Visual Storyboarding: From Imagination to Tangibility 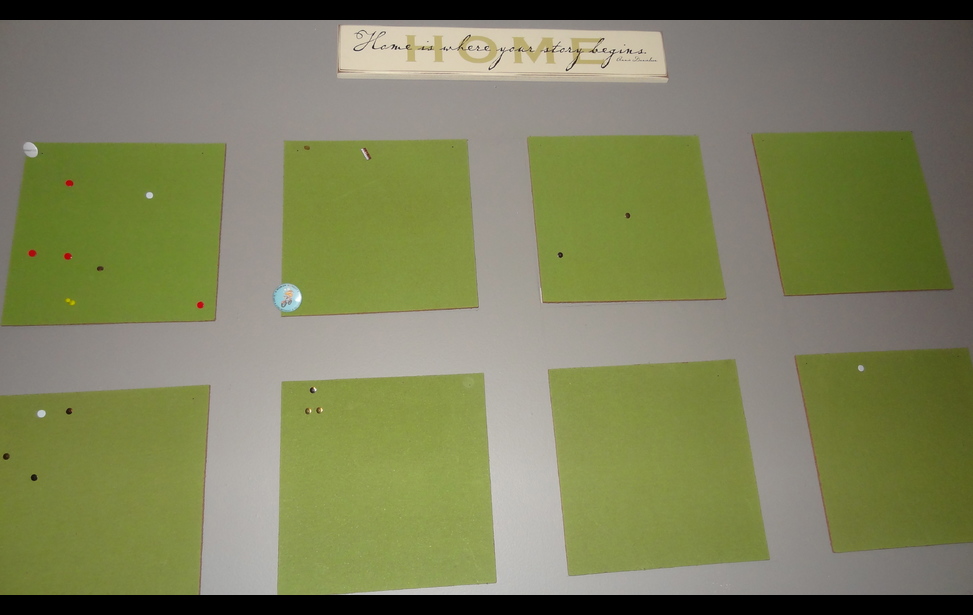 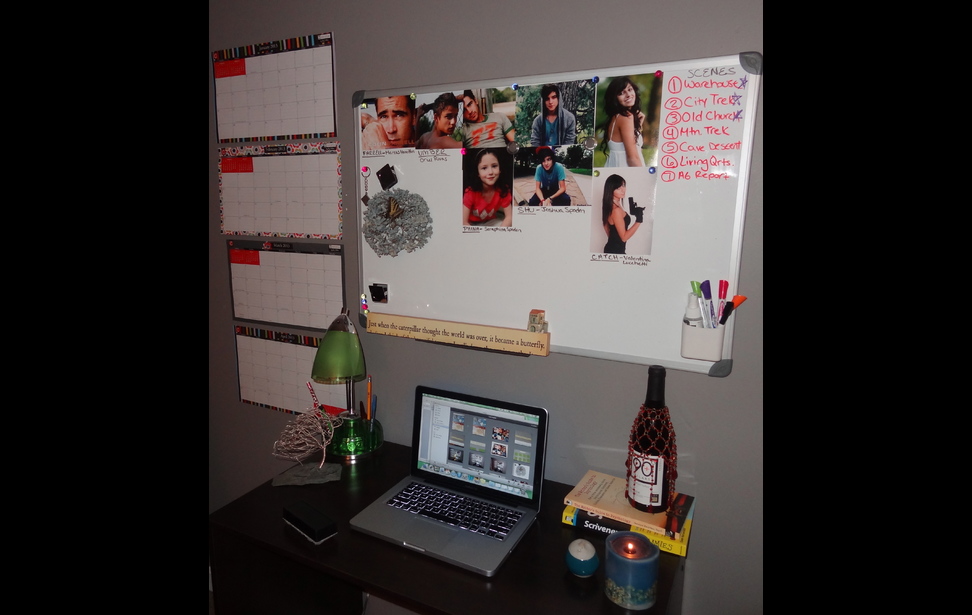 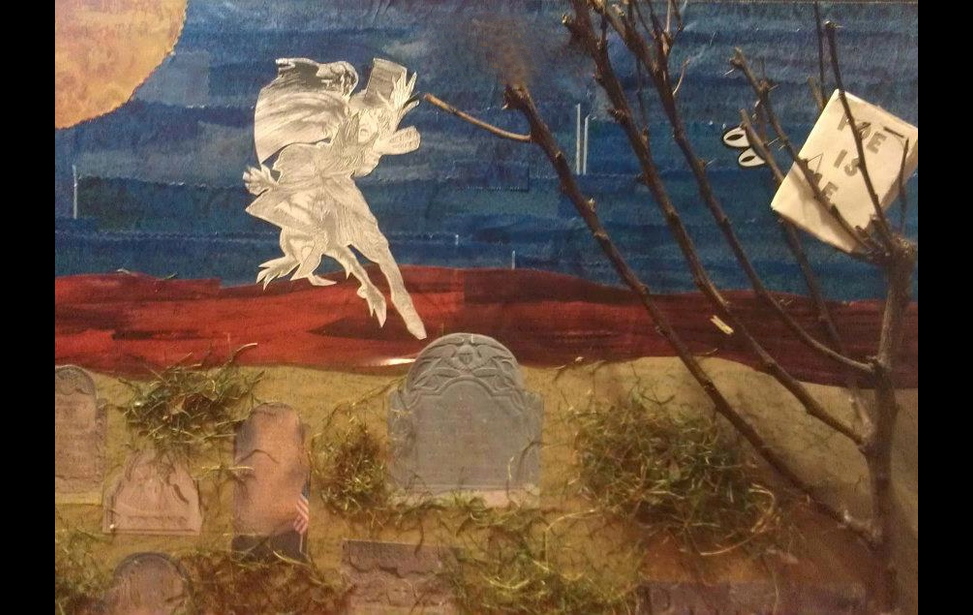 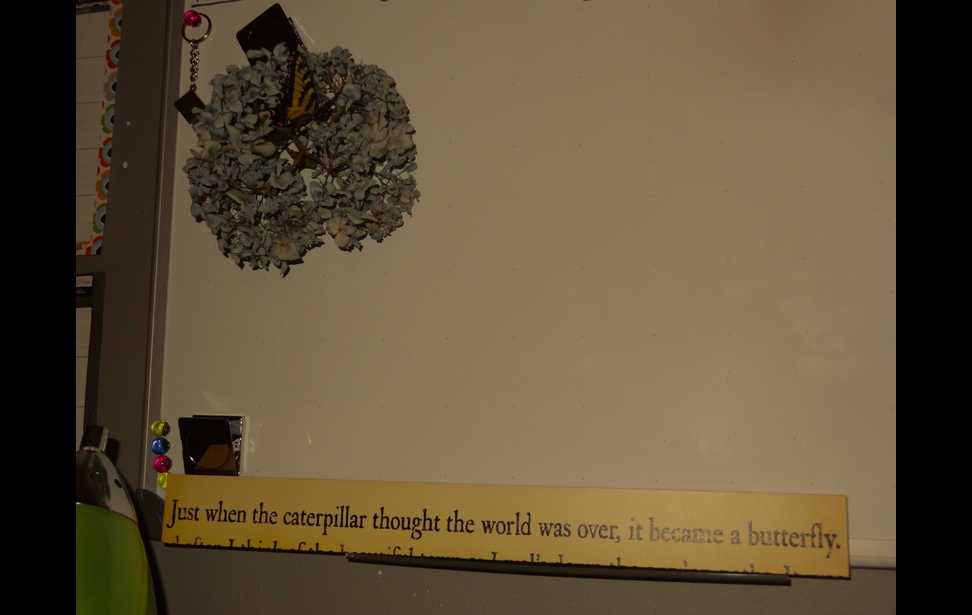 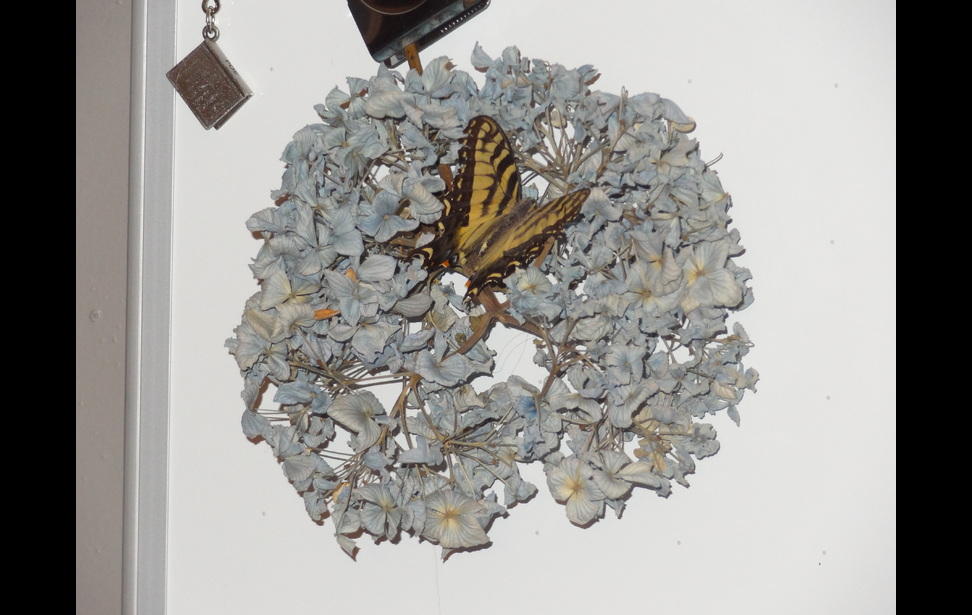 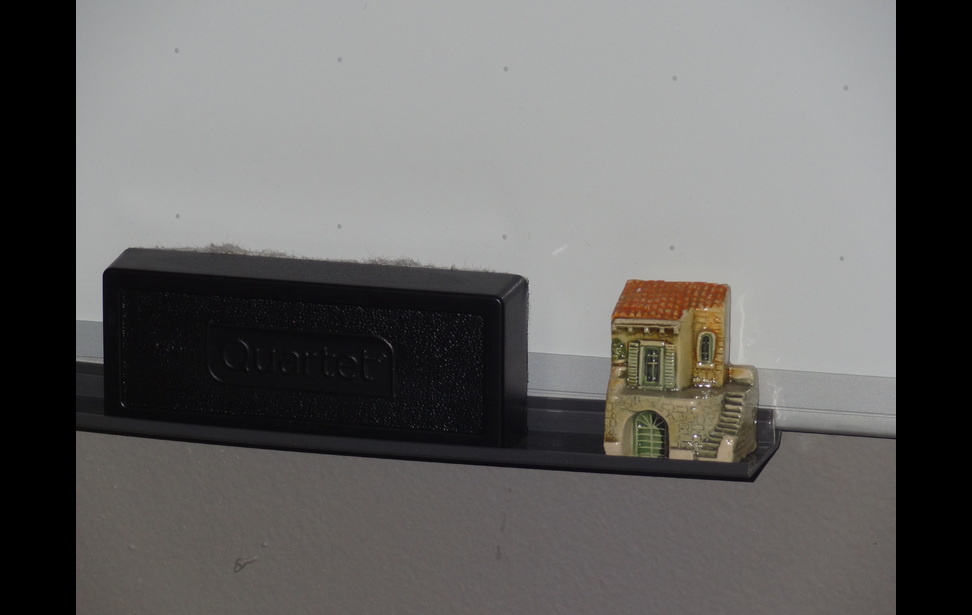 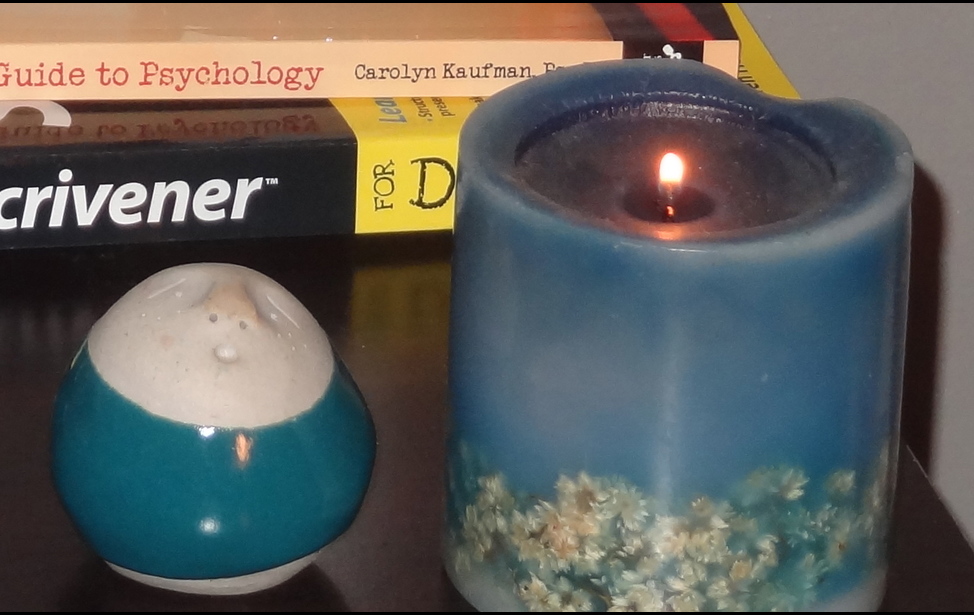 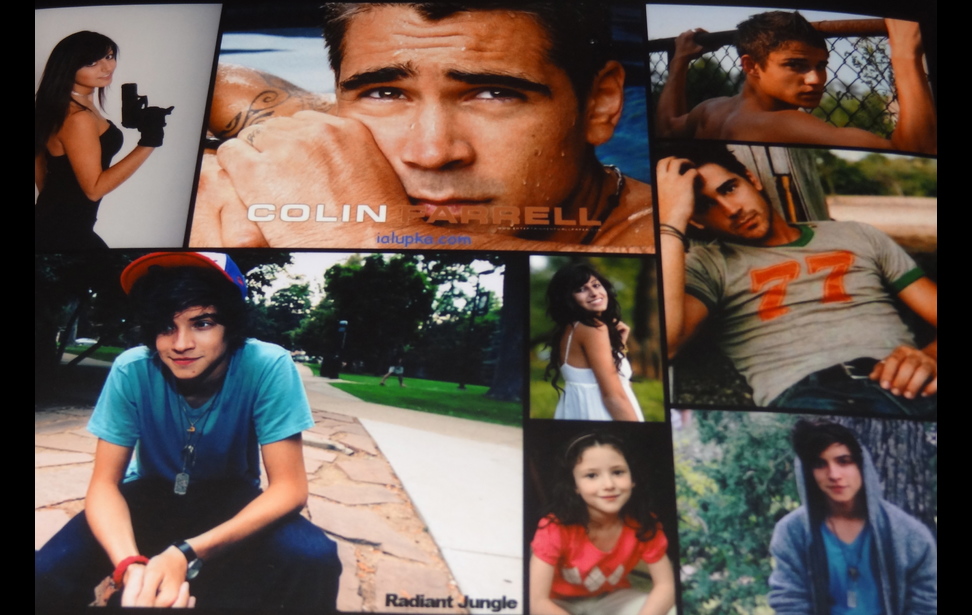 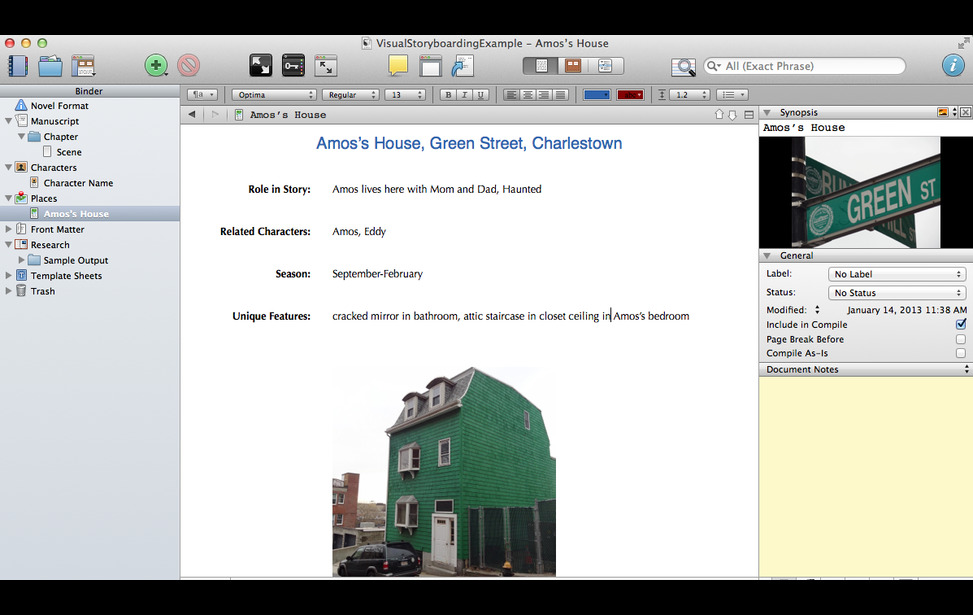 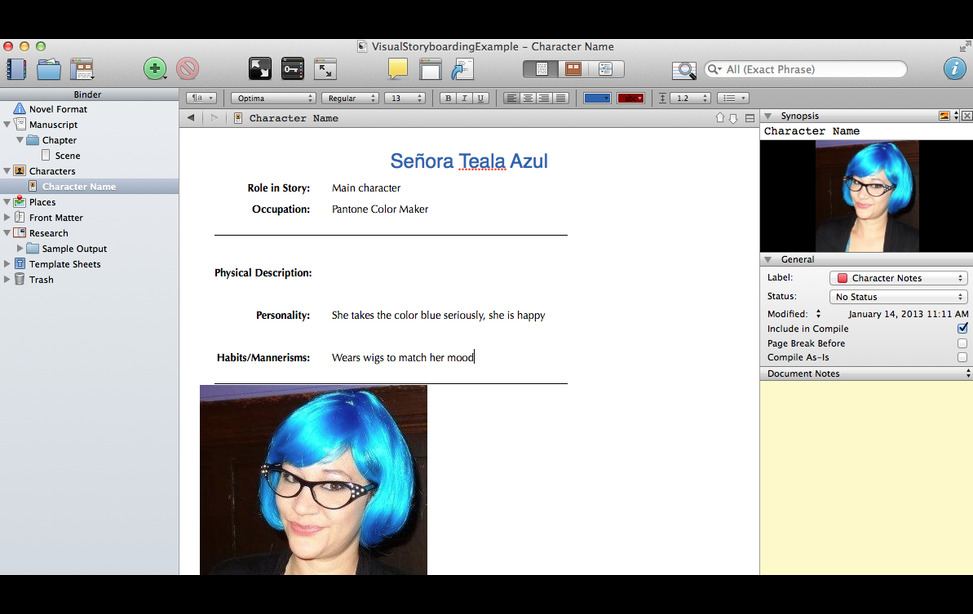 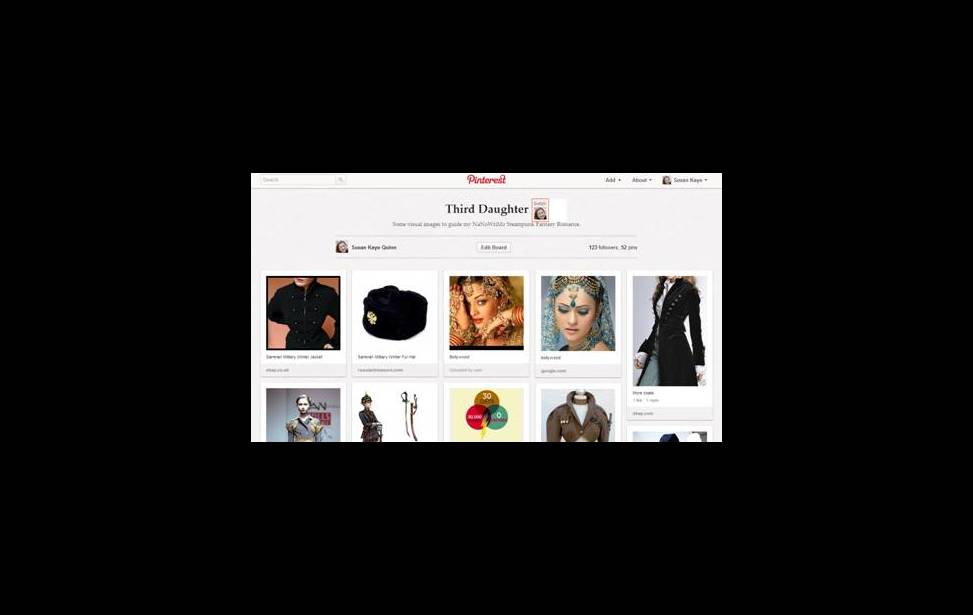 When J.R.R. Tolkien wrote The Hobbit and Lord of the Rings series, he storyboarded entire fictional worlds by designing elaborate maps, inventing Elvin languages, and drawing numerous illustrations of characters and settings. While most authors do not delve into world building as elaborately as Tolkien, they can apply his techniques to help bring their stories to life. When plotting out a novel, imagine its main characters, locations, and inventory/talismans (e.g., Katniss’ Mockingjay pin in Suzanne Collins’ Hunger Games trilogy) and find real life replicas to create a visual storyboard.

Just like real people, characters should have unique traits and personalities that set them apart from others. Pictures of people reveal physical and personality traits that will help writers create three-dimensional characters. Photograph live models in various facial expressions and poses to help describe main/supporting characters’ varying emotions and movements. Focus on minor details other than eye and hair color, such as a chipped tooth or mole that the character feels self-conscious about. If live models aren’t an option, look through magazines for photographs (this works for settings, too) or perform a Google Images search with key phrases (e.g., “1950s fashion” or “teen girl with purple hair”).

Fictional worlds, even otherworldly ones, are based on real places. Spend time at locations similar to those of the novel. Hike mountains, explore caves, navigate a major city via subway/walking, go scuba diving, spend a day at an inner city high school. Jot down notes that include the five senses and take photographs. To further spark ideas, capture minor details like wall graffiti, cracked sidewalks, building entrances, and street signs.

Once images and notes are gathered, it is time to combine them for easy access. Visual storyboards can be as simple or elaborate as needed per writing project. Design them according to the writing workspace (as seen in photos 1-3).

Calendars aid in the accuracy of plot timelines and keep track of writing deadlines. Calendars from any year are available via websites like thetimenow.com and may be printed or converted into PDFs.

Physical artifacts of novel inventory/talismans should be placed nearby on writing desks or book/wall shelves (as seen in photos 4-7). Scented candles help evoke the mood and recall sensory descriptors for scenes (e.g., a character’s favorite flower/dessert like lilacs/sugar cookies or places like the beach/mountains).

Not every writer works in a fixed writing space. Visual storyboarding can be created in a transportable format. Most photo venues will print 8 x 10 photo collages that writers can carry in folders/ manila envelopes for easy access (as seen in photo 8). Scents can also be carried via body/perfume/room sprays that can be misted on cardstock and stored in individual envelopes.

Says Quinn, “Here’s a picture of my Pinterest board for Third Daughter, the novel I’m currently writing (as seen in Photo 11). It’s a steampunk fantasy romance, so I’m finding lots of fashion and design that give visual inspiration for the novel. Since Pinterest is social, whenever I pin something, my followers will also see it—sometimes they ‘like’ my pins or re-pin them to their own boards. Some have said they’re interested in reading my novels, based on the pictures alone.”

Visual storyboards allow writers to interact with concrete elements of their stories via sight, touch, and scent. This artistic component ensures accuracy and consistencies with minor details and plot construction. Once a novel is finished, storyboard items may be stored or recycled and new storyboards can be constructed for future writing projects.

Inspire the muse within. Create a visual storyboard before writing that next novel.

Photo 4: Sign and Butterfly in Hydrangea (courtesy of Sera Rivers)