Opening of the New Louvre in Lens, France 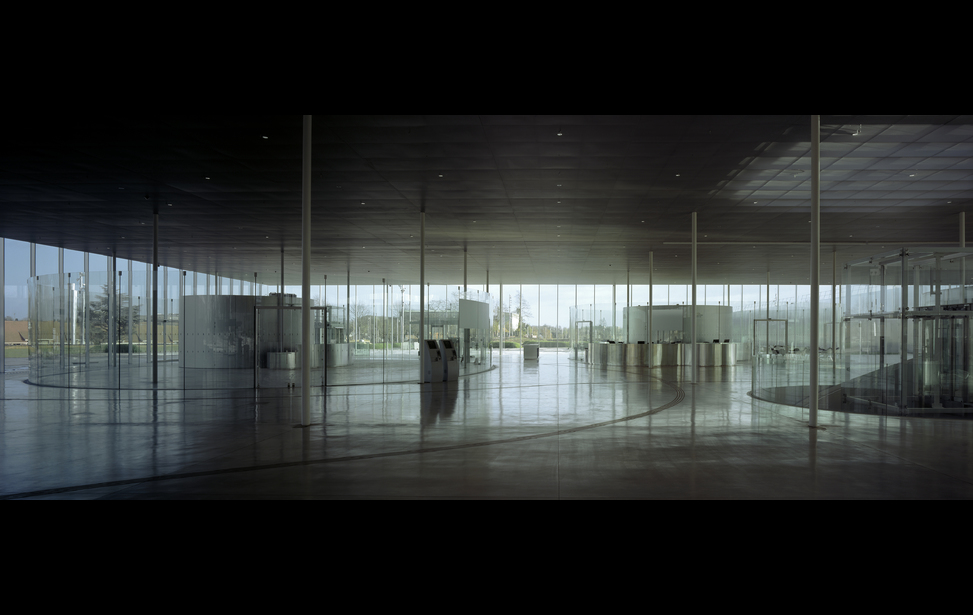 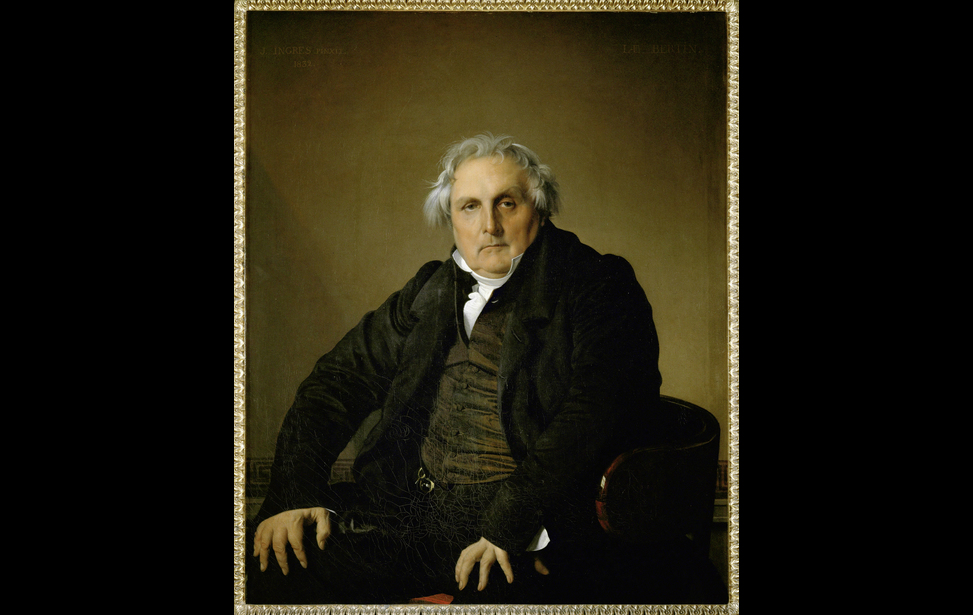 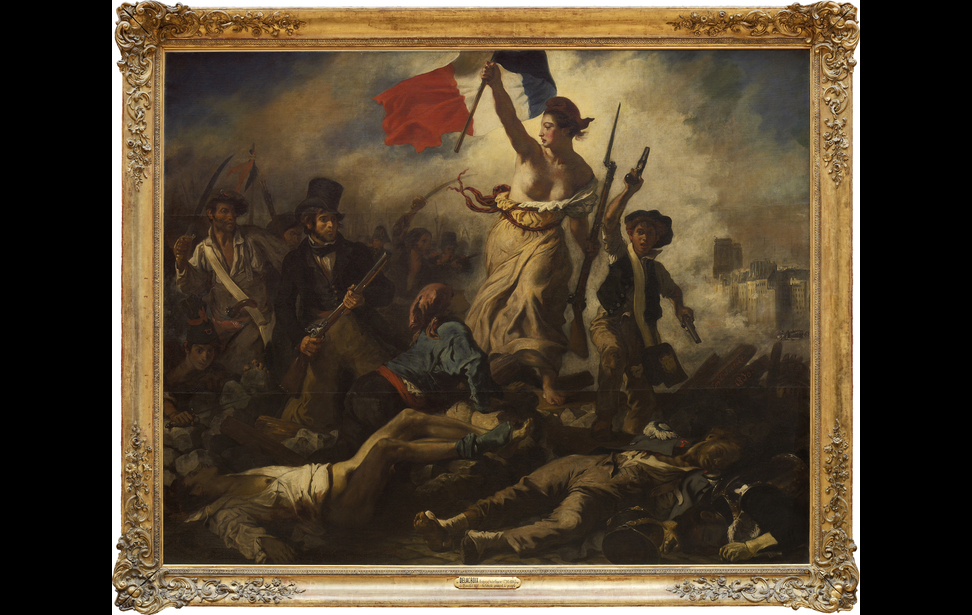 LENS, FRANCE -- The Louvre museum in Paris is undoubtedly one of the world’s most famous museums. Its collection is unique and art lovers from all over the world come to visit it. However, the Louvre now has a little brother so to speak, as on the 4th of  December, 2012 a second Louvre, all be it a much smaller version of its big brother, was opened. This new Louvre is situated in Lens, in Northern France, in an area known for its coal mines and whose primary economy was based on coal. The Louvre, Lens will house works of art from the permanent collection of art in the Louvre museum in Paris.

The Louvre, Lens which stands on former cold mines that were closed in the 1960s, is 360 metres long and consists of walls of glass and brushed aluminium. It was designed by the Japanese architects SANAA and the New York studio Imrey Culbert, (see photo 1). The free standing form of the building was conceived to fit in with the particular landscape in which the museum is situated.

One of the aims of this ‘new’ Louvre is to facilitate access to art in an area which has suffered enormous economic hardship, and to allow a decentralization of art away from the French Capital of Paris. The Louvre Lens will also host a number of conferences on art which will be open to everyone, not just to art ‘experts’ and professionals.

The opening exhibition entitled, ‘Galerie du Temps,’ Gallery of Time, takes visitors on a journey through time and art history. Two hundred and five works of art including paintings and sculptures have been lent by the Louvre in Paris. These works of art have been lent from the permanent collections of the eight main departments in the Louvre Paris, including the Greek and Egyptian Antiquities department,the Islamic Art department and of course, the Paintings and Sculpture departments. The paintings showing in the Gallery of Time include works from some of the greatest painters of our time such as Poussin, Goya, Fragonard and Ingres ( as seen in  photo 2, a portrait of Louis-François Bertin, by Jean-Auguste-Dominqiue Ingres).

The star exhibit of the Louvre Lens is La Liberté Guidant le Peuple, by Eugène Delacroix (as seen photo 3). Indeed the Louvre Lens is proud of the fact that it is hanging on its walls since this painting commemorates the 1830 French Revolution. The woman holding the French flag personifies Liberty and many art critics say that Delacroix’s intention was to paint an allegorical Goddess figure. It is a painting which is dear to the hearts of many French people. The painting was purchased by the French Government in 1831 and has been exhibited in the Louvre Paris since 1874.

The Gallery of Time exhibition will last for five years and every year a number of works in the exhibition will be replaced on the anniversary of the opening of the Louvre Lens to provide a rotating and evolving exhibition.

On the day that the Louvre Lens was opened it was estimated that it would attract over five hundred thousand visitors per year. In fact, it is likely to well exceed this number as in December 2012 alone, it welcomed over one hundred and forty thousand visitors. Henri Loyrette who has been president of the Louvre, Paris for twelve years will step down in spring 2013. One of his aims when accepting the Presidency of the Louvre was not only to modernize it but also to make its collections more accessible, it seems with the opening of the Louvres, Lens that this has been achieved.