Have You Gone MAD? Happy 60th to the Freshest Oldie We Know 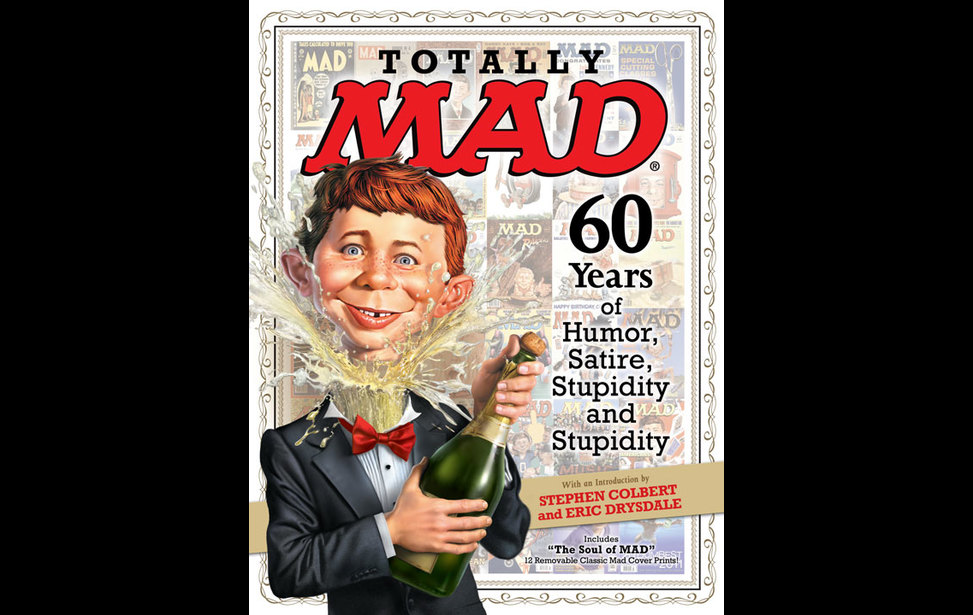 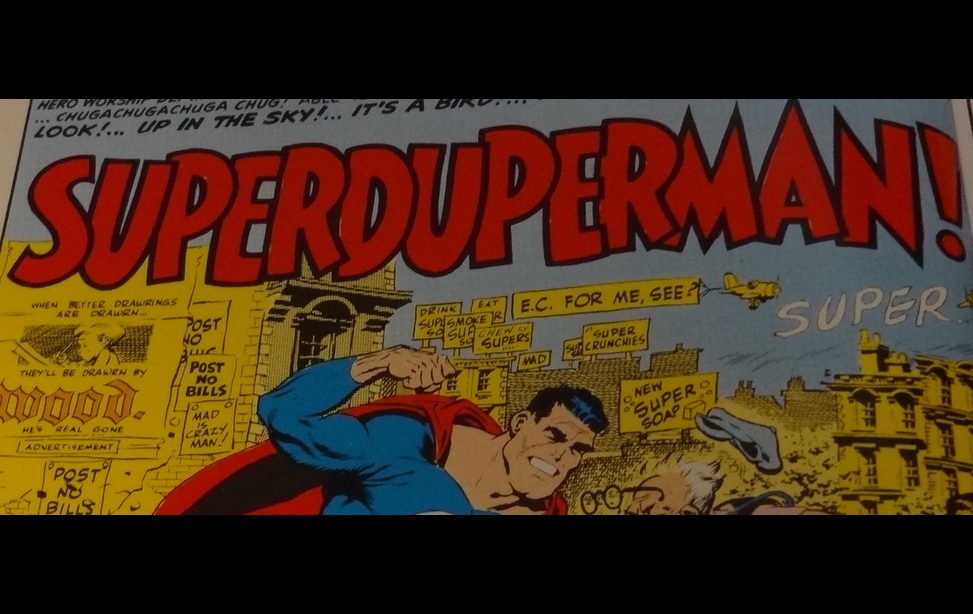 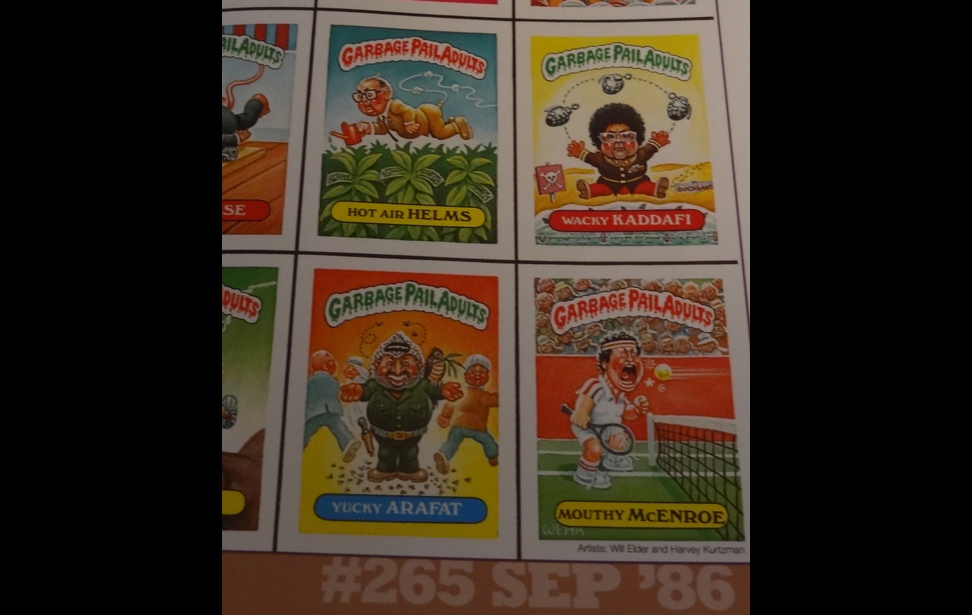 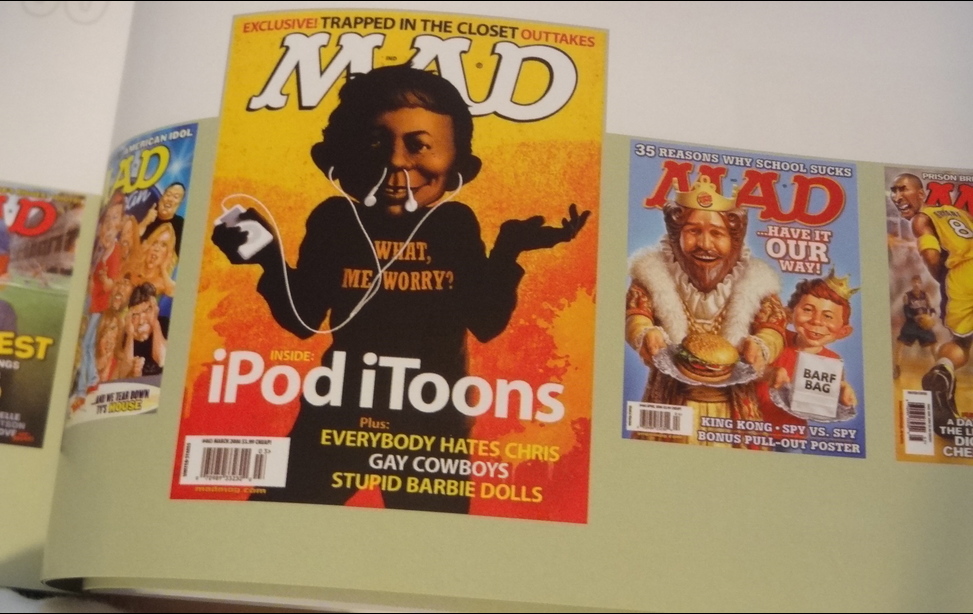 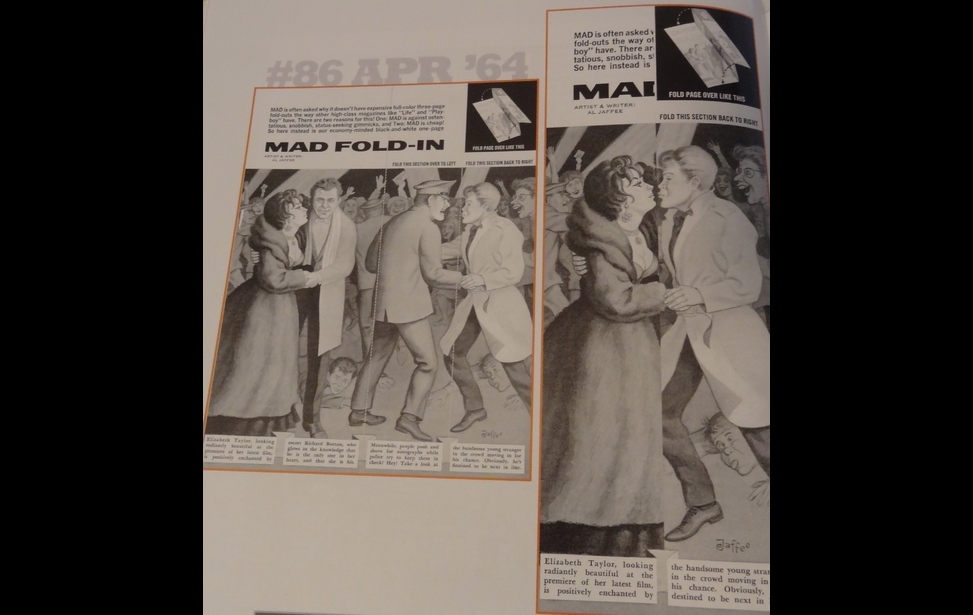 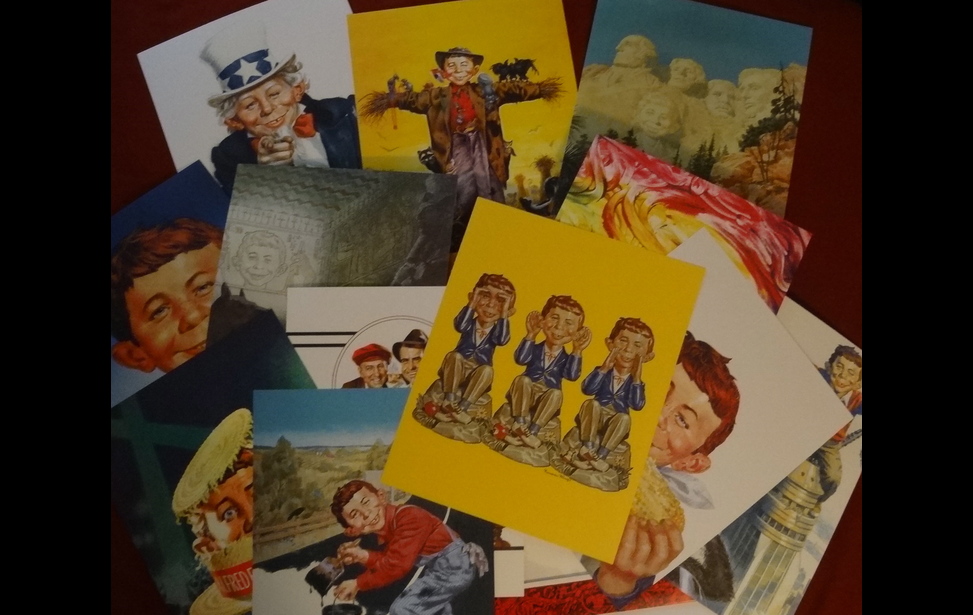 MAD magazine turned 60? That’s as old as grandma, er, your mother, er, you—but 60 is the new 40. Right? Or in MAD’s case, the new teen. And it’s still full of angst. Just like the crotchety old geezers and rebellious teens that say wildly inappropriate things at family gatherings, MAD refuses to sit at the grownups’ table.

While some pop culture of the early 50s manage to hobble alongside MAD—e.g., Mr. Potato Head and Tony the Tiger’s slogan, “They’re Gr-r-r-eat!”—most pop culture dies when its youth grows up. Ask people today about 1952’s greatest hits like “The Greatest Show on Earth” (Best Film Oscar Movie) or “Cry” (#1 Billboard song for 11 weeks) by Johnny Ray (Who?) and most people have no idea what you’re talking about.

Sure, other pop culture icons are inter-generational. There’s Aerosmith (1973), our friendly, neighborhood Spiderman (1962), and Play-Doh (1956). But MAD is one of the few oldies that found its fountain of youth—through satire.  It hasn’t been easy; MAD has survived numerous lawsuits for copyright infringement and slander, switched ownerships, and underwent a major transition to survive and thrive in today’s rapidly advancing digital age.

To celebrate it’s 60th  Birthday, MAD compiled the anthology Totally MAD: 60 Years of Humor, Satire, Stupidity and Stupidity to capture all six decades of its beloved MADness (as seen in photo 1). At 256 pages, fans of MAD magazine, young and old(er) alike will reminisce over highlights of MAD’s greatest covers, comic strips, political satires and ad spoofs (as seen in photos 2-4)—from “Superduperman” (1953) to “Garbage Pail Adults” (1986) to “iPodiToons” (2008). The full-color, hardcover book includes MAD’s history from its inception as a comic book that spoofed other comics to the beloved magazine to its comeback as television and online identities. MAD’s ability to evolve over the years has helped bridge the ever-growing gap between generations.

Picture book illustrator/author Brian Lies (Bats at the Ballgame, Malcolm at Midnight by W.H. Beck) loved reading MAD as a child. Today, at age 49, Lies admits he hasn’t read the magazine in years (he’s been busy creating his own art). But the magazine’s influence can be spotted throughout Lies’ illustrations and he treasures the memories MAD connects with his youth: “MAD was one of the first forms of anarchy I ever encountered, and probably [began] any sense of sarcasm or irony I have. One of my favorite features was the parody of popular movies…I only saw MAD occasionally—at a friend's house or if I splurged on one of their Super Specials before a car trip. But so much about it was interesting: Sergio Aragones' tiny marginal cartoons which you had to find, or Spy vs. Spy with its Cold War overtones, and of course the amazing back-cover illustration that folded and became an entirely different image” (as seen in photo 5).

Although 14 year-old Douglas Kapinos has never read the magazine, he’s totally mad over MAD’s show on the Cartoon Network. “I turn on MAD whenever I’m looking for a good laugh. My fave things are the random aspects of the show—like the weird ways in which the spies combat each other in Spy vs. Spy and how MAD can crack a joke about anything.”

While parents and children will forever argue over music versus noise, antiquated versus advanced technology, and curfew times, they can always pick up the magazine, watch the shows or play one of MAD’s online games and go MAD together. MAD speaks a language most understand: humor.

For more information on MAD, visit their website: http://www.madmagazine.com

For more information on Brian Lies, visit his website at: http://www.brianlies.com