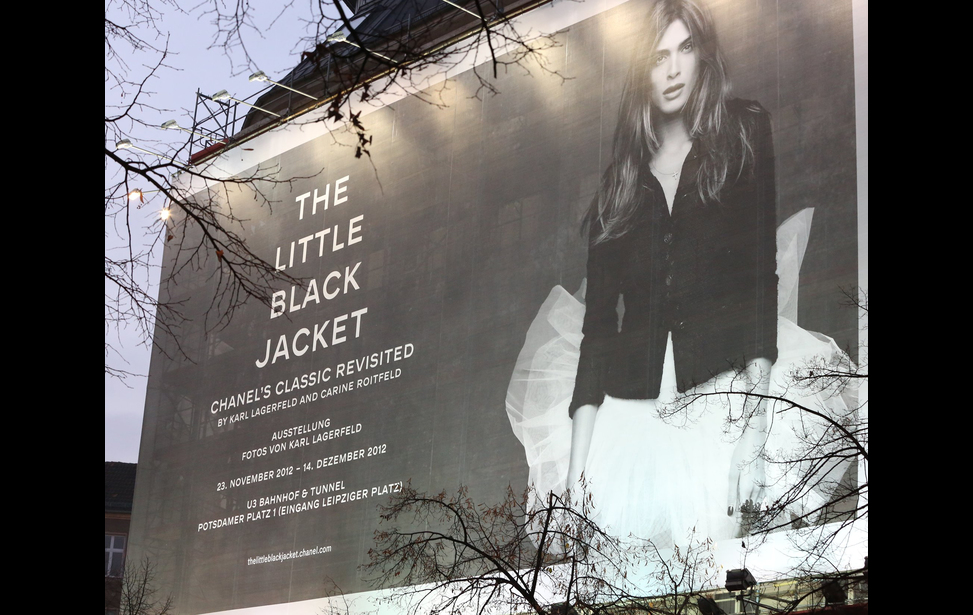 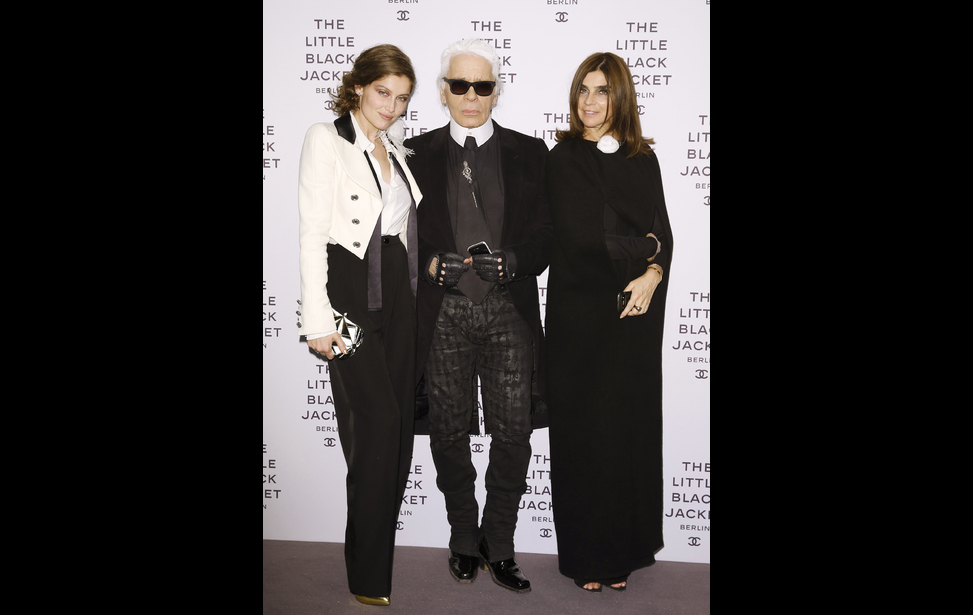 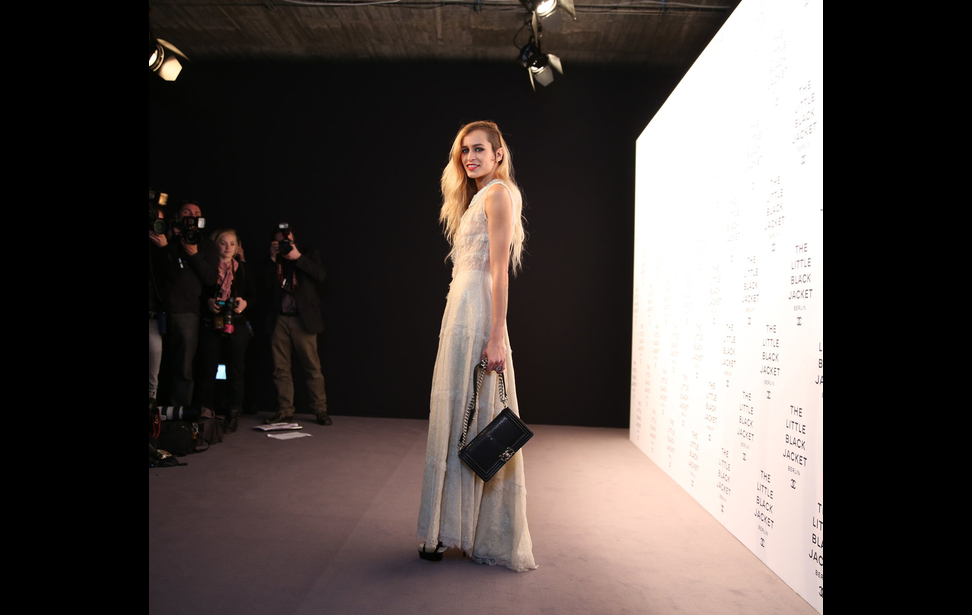 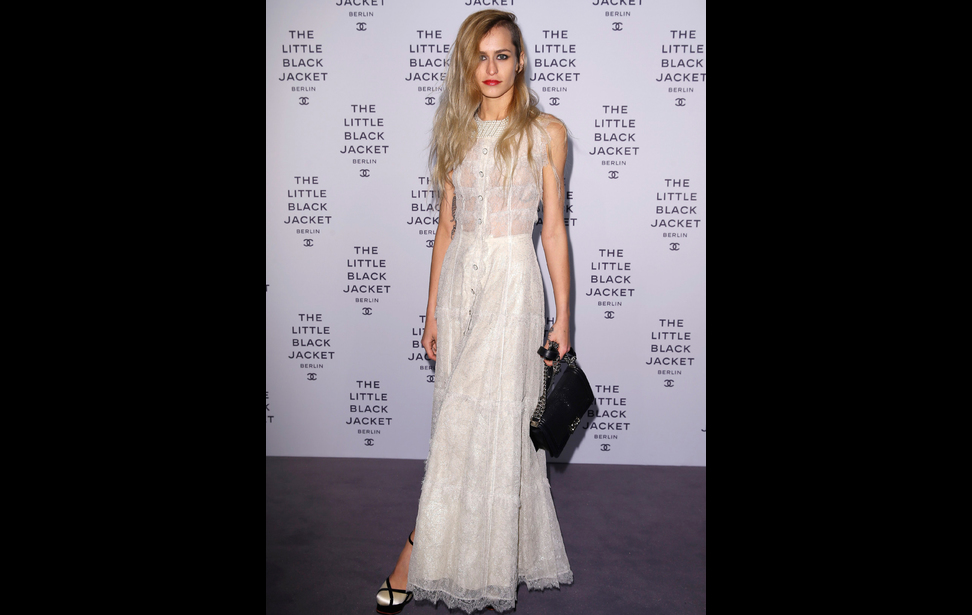 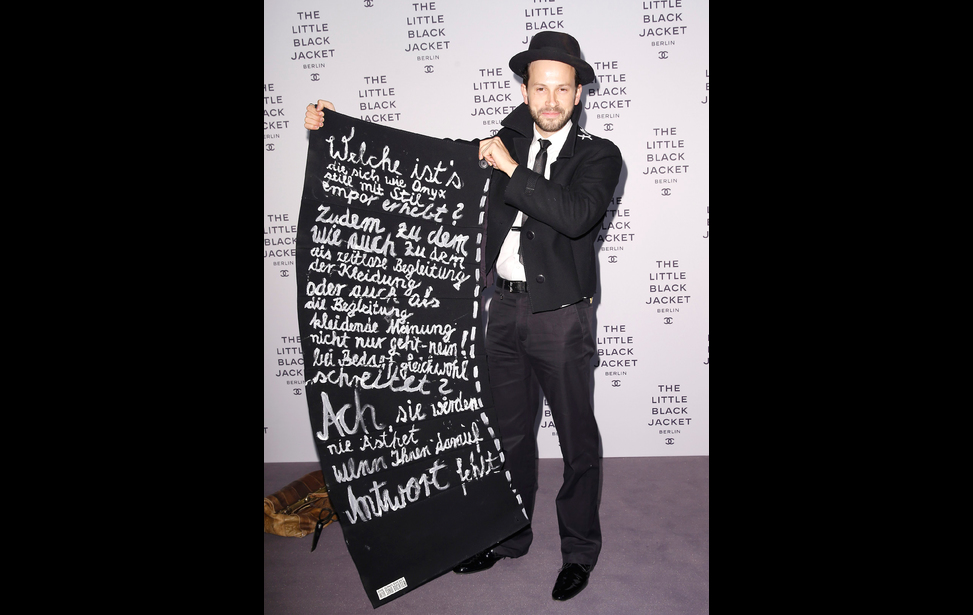 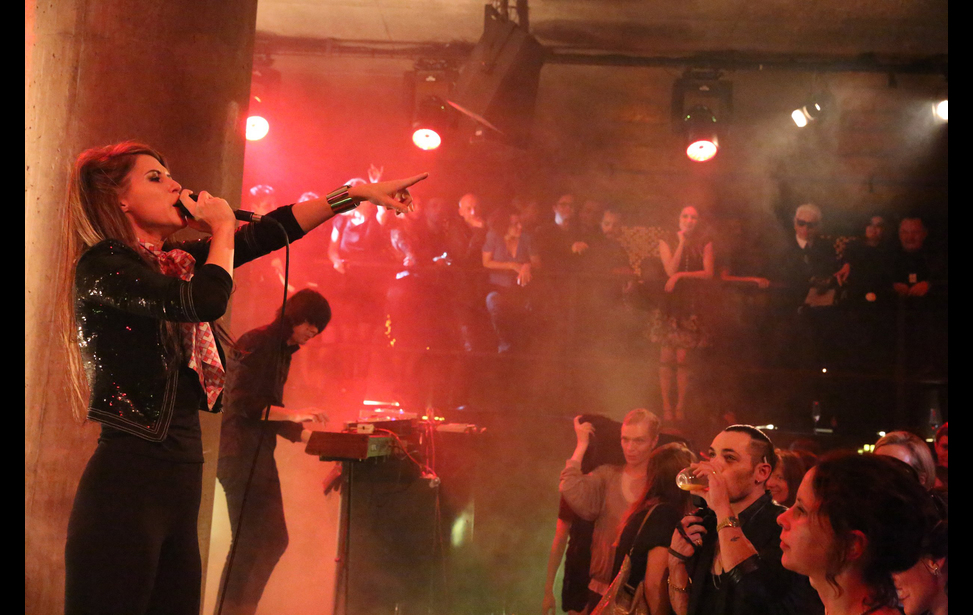 BERLIN, GERMANY -- Gabrielle ‘Coco’ Chanel revolutionized fashion. She changed the relationship that women had with their clothes in the early twentieth century. Clothes at this time were often cumbersome, and restrictive, conforming to pre conceived ideas about what women in polite society should wear. Chanel demonstrated that women could remain chic and at the same time wear fashion that was loose and comfortable.

Her famous jersey dress in which she used materials that were previously used to create men’s under wear permitted women to wear dresses that were comfortable, loose and unrestrictive.  Other classics designed by Chanel that introduced women to unfussy chic, include “the little black dress," as well as the quilted black evening bag. In the 1950s, and already in her 70s, Chanel created the “little black jacket’’ This tweed, silk lined jacket with pockets became an instant hit.

The exhibition shows the versality and timelessness of this jacket. One of Karl Lagerfeld’s most famous muses, Ines de Fressange is photographed wearing the little black jacket with jeans, and Kanye West with leather trousers. Princess Caroline of Monaco’s daughter Charlotte Casiraghi is photographed wearing the jacket in a chic ensemble. Astrid Bergès-Frisbey wears the jacket with a touch of glam-punk.

This exhibition shows that the, ‘little black jacket’ is as wearable and relevant today as it was in the 1950’s when Chanel first designed it. As Coco Chanel herself said, “Fashion passes, style remains.’

After Berlin the exhibition will travel to Moscow and Sydney Of course not everyone will be lucky enough to see this iconic exhibition in person and for those that cannot, Chanel has created an online digital exhibition at www.thelittleblackjacket.com.

Photos 1, 2, and 6 Ambiance photos by Delphine Achard, Courtesy of Chanel.

Editor's note: See below for a video about The Little Black Jacket Exhibiition.