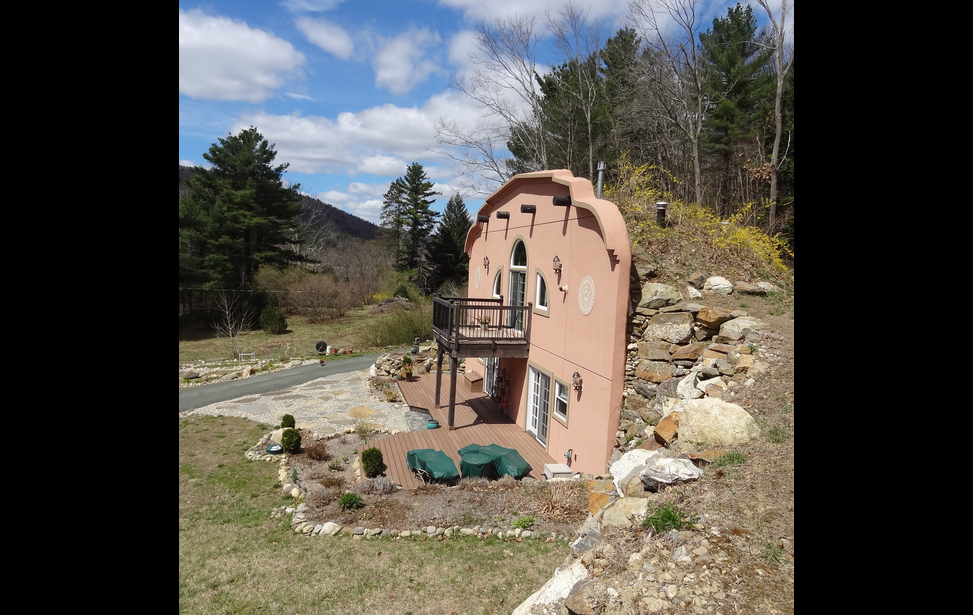 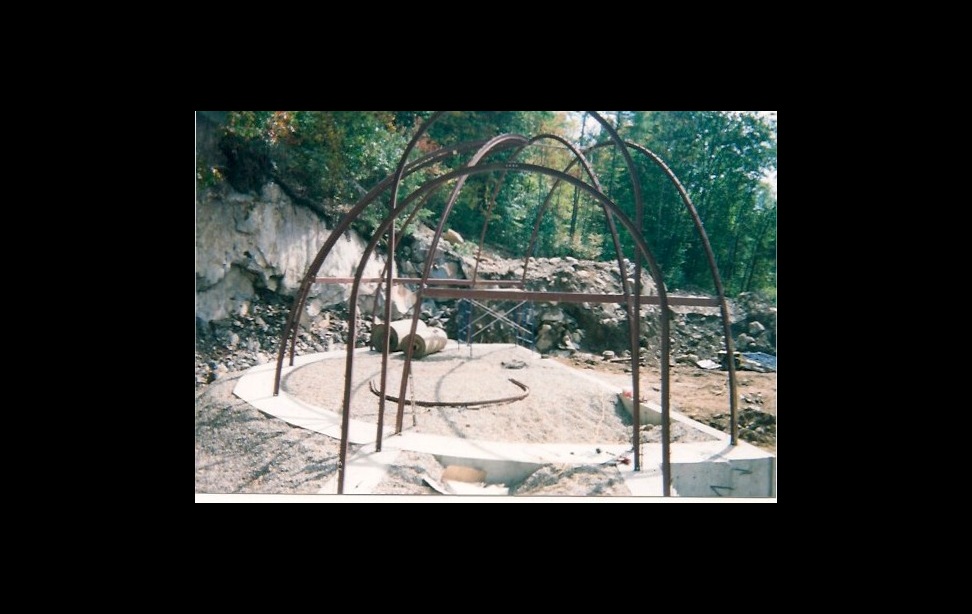 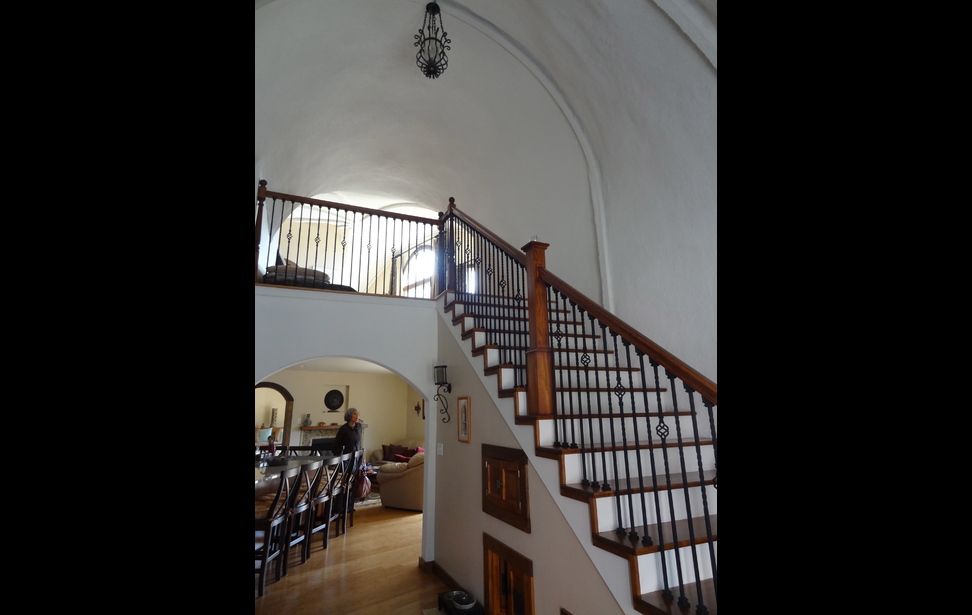 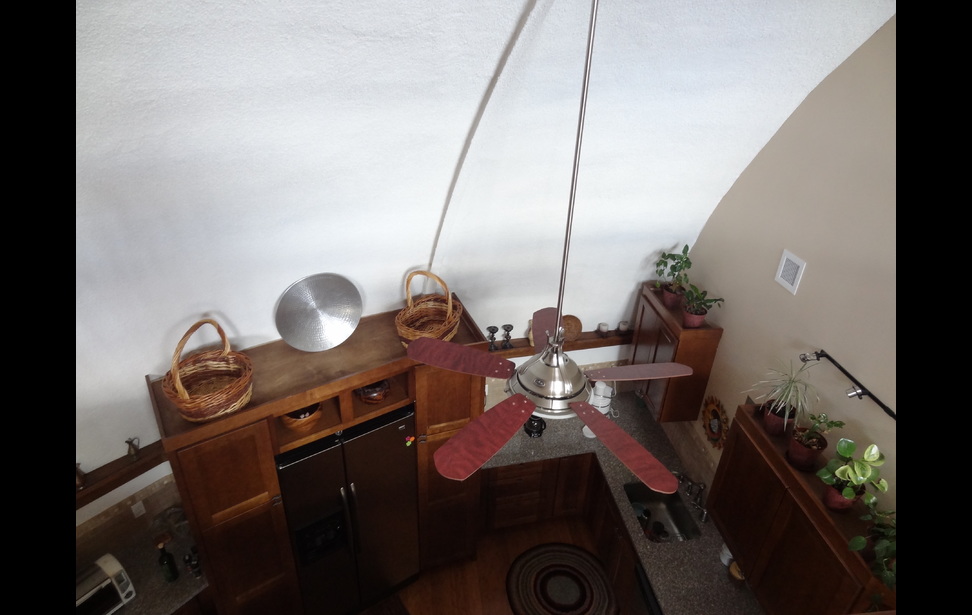 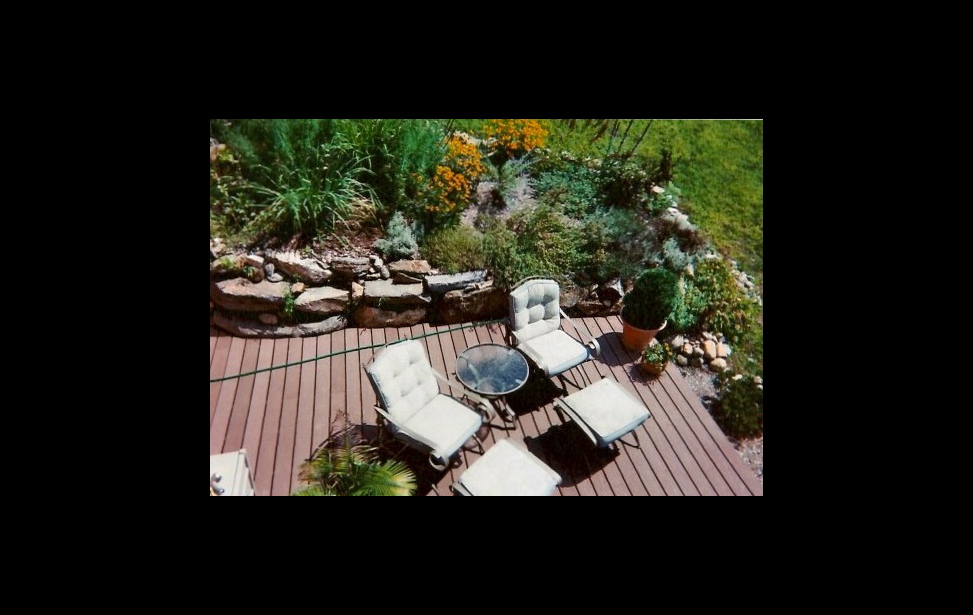 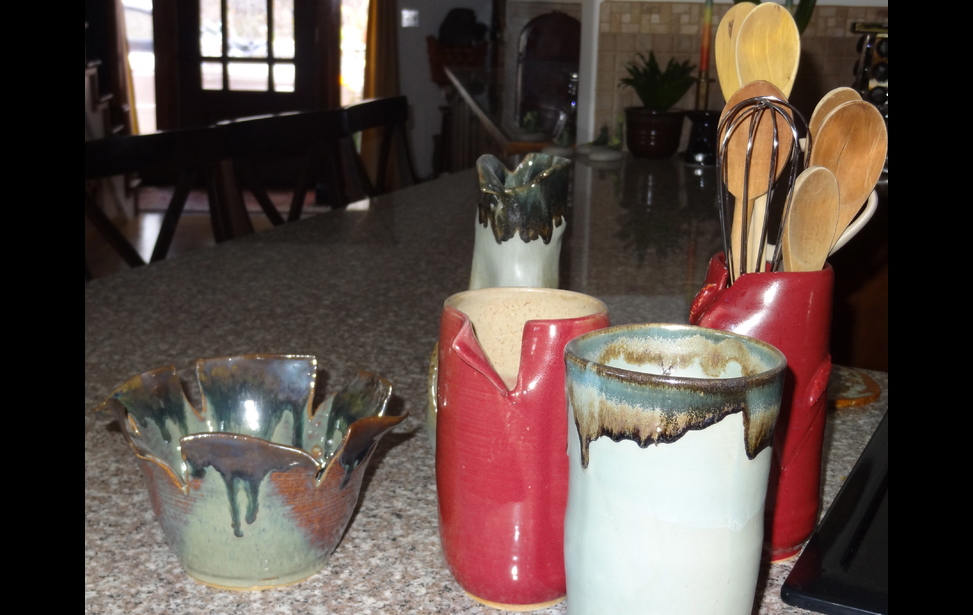 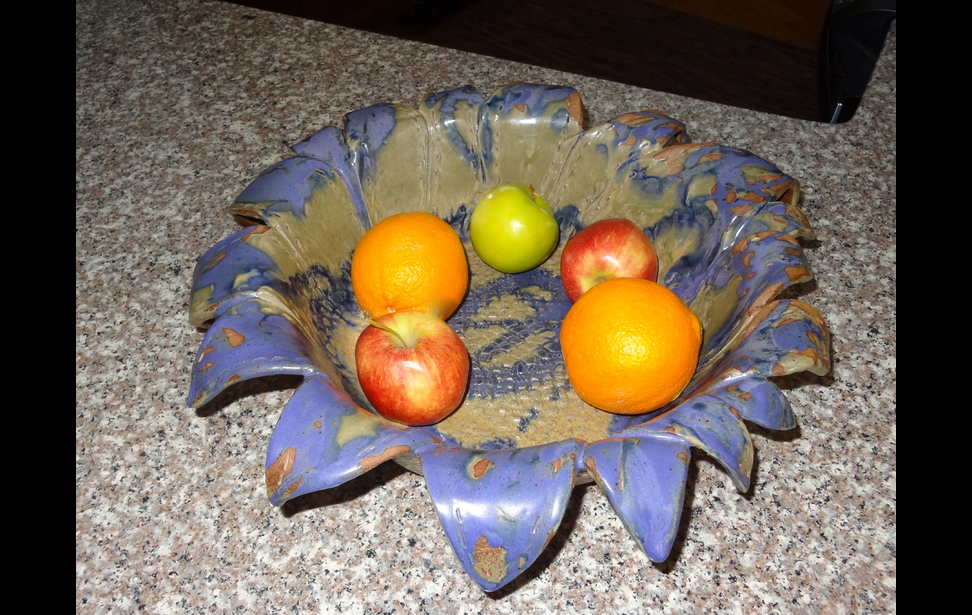 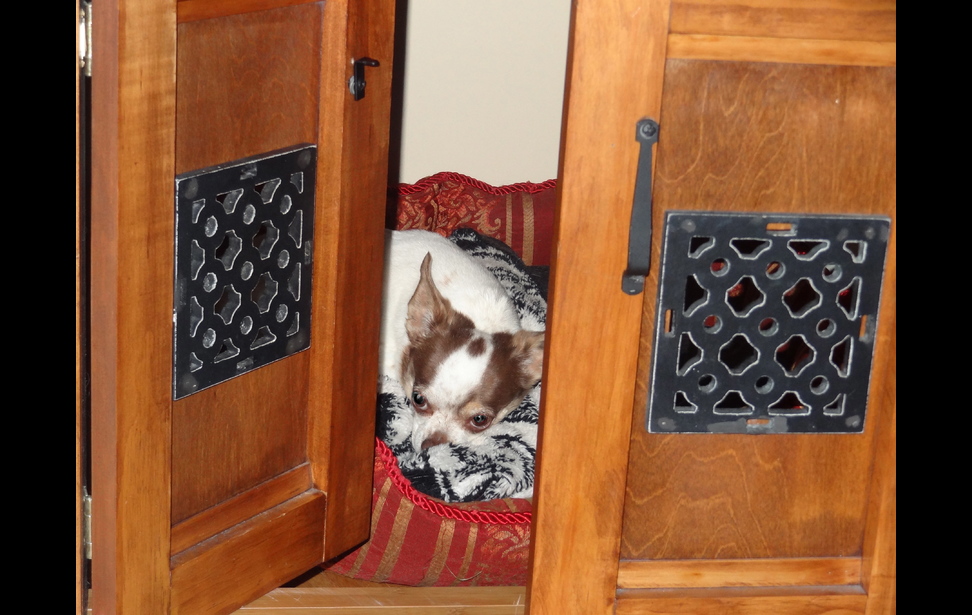 WESTERN MA -- Sondra Lewis may have built her home underground, but she is far from living in the dark. At 1750 square feet, one wall of Lewis’s home is made up of windows and doors.

Lewis’s dream house (as seen in photo 1) began seven years ago, but the idea came to her in her twenties. She had a longing for something more, which led her and her family to travel the United States. She visited underground homes that were energy efficient and began a spiritual journey to discover what seemed to be missing in her life. Although none of the houses appealed to her, she never gave up her search.

As an artist, Lewis wanted to incorporate beauty into her home. She found a company online, based in Colorado, that sold kits for custom-built underground homes and at the same time someone offered to buy her house. She had been thinking of relocating and knew the universe gave her signs to make it happen. It took a year to find the perfect location in the hill towns of Massachusetts.

Once she found her spot, Lewis hired someone to blast the side of the mountain. The home kit consisted of two domes (as seen in photo 2). The design was entirely up to her. She worked with the company on the blueprints of the house, its interior design (as seen in photos 3 – 4) and outdoor landscaping (as seen in photo 5). Lewis initially set aside six months to one year to build. She knew the experience would be life changing, but she could not have prepared for the events that followed.

The kit came with a manual, but Lewis did not take into account that New England terrain differed from Colorado’s so she came across difficulties she didn’t expect. Lewis’s home is the only underground house in her location. She hired general contractors who seemed qualified and assured her they could build the house after reading the plans.

Lewis’s one-year plan turned into a two-and-a half-year struggle. There were many things she was not educated on. For example, homeowners usually spend one-third more than their initial budget. Also, a general contractor license does not make someone qualified to do any job. Many times the project stalled. Contractors didn’t finish work and weather interfered. Lewis also developed a serious illness and at one point, ran out of money.

Familial support, five contractors and two finished carpenters later, Lewis’s home was finally habitable. She realized she had been operating out of fear, not trust. Once Lewis gave up control and put complete faith in the universe, she was able to complete her project. Her personal mantra: “No matter how bad it looks; no matter how bad it feels; God is present here and only good can come of this situation.”

She admits that her job as Director of Greater Springfield Music Together motivated her during the building process. “Connecting families through music kept me going. At work, I didn’t think about anything else.”

Today, four years later, sunlight streams in, adding light and warmth year round. Lewis heats her home with an 18000 BTU propane fireplace keeping the temperature at 68 degrees during winter months. The house gradually heats up to 80 in the hottest summer months so she chooses not to air condition. Lewis’s home never gets below 50 degrees at night, even in subzero temperatures. Cement holds in heat but takes time to cure. Each year, she uses less heat. Without heat, her home would stay an average of 62-65 degrees year round.

Lewis’s home has become her every day inspiration. She decorates with her own pottery (as seen in photos 6 - 7), as well as recycled materials and furniture from resellers  She designed her interior layout to maximize efficiency, building storage space into walls and adding an open living/workshop space upstairs. Even her dogs have a safe haven efficiently built into the stairs (as seen in photo 8).

Lewis plans on building a pottery studio in her garage. For now she rents a studio in the next town over. She created her space to share. Her first retreat for women was held at the end of April, where she incorporated yoga, massage, evolutionary circle and journey dancing at her peaceful setting.

Lewis wakes up feeling blessed every day in her tranquil abode. She says her journey in building her home changed her life in ways she could not have imagined. She is full of joy, peace and good health. She has connected with humanity and learned that we are all one. She urges artists to create their visions. “Be open and willing and never give up. The universe has got your back and will guide you on your life’s journey.”

All photos courtesy of Sondra Lewis