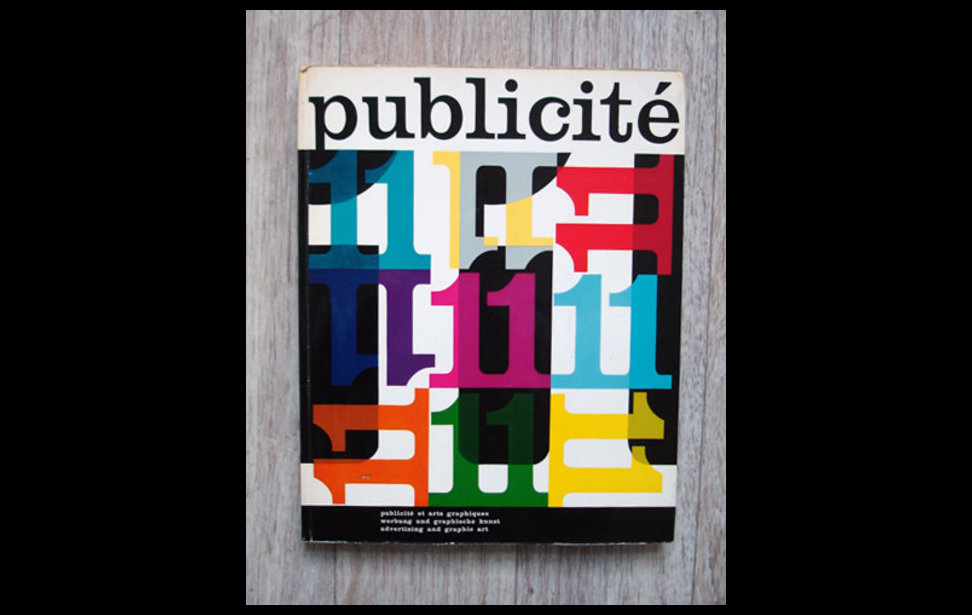 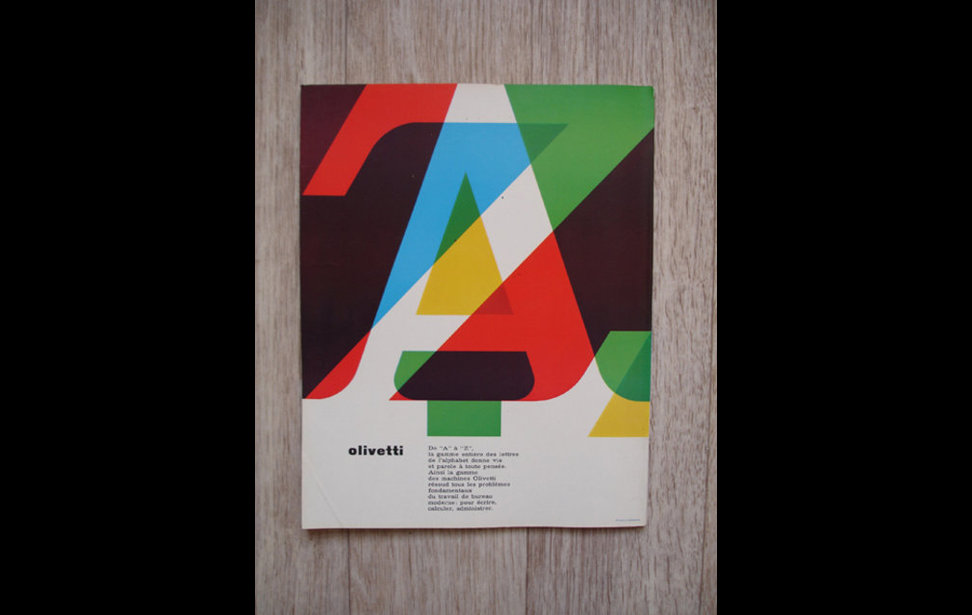 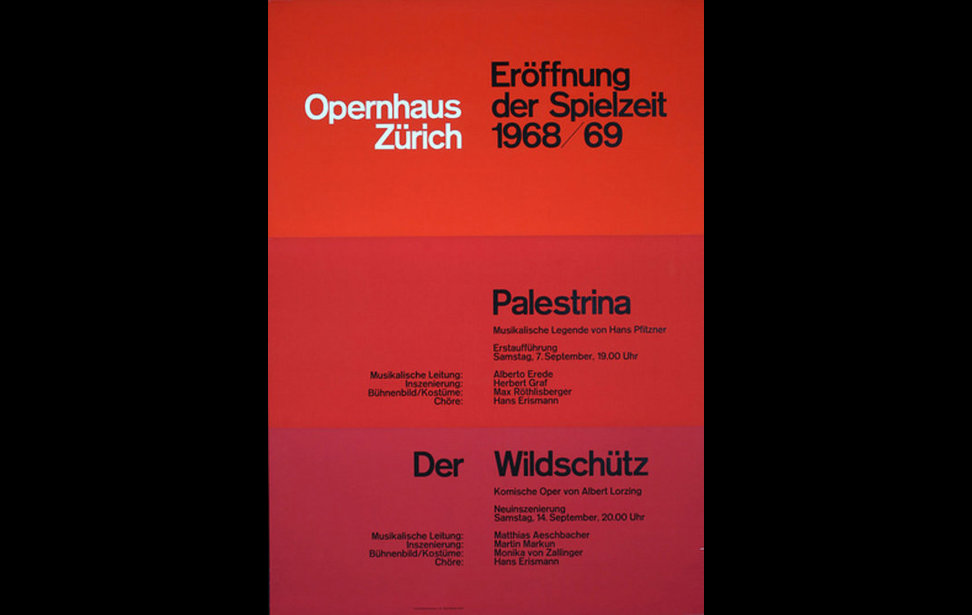 Once beauty was a purpose itself, now beauty is just a means of emphasizing a purpose. That’s what the founders of one of the simplest and most effective design styles, the Swiss style graphic design, had in mind when they first portrayed their ideas. Since the 1930s, the principle that ‘’form follows function’’ has become fundamental in the works of Swiss design followers who strive to develop practical, unique and visually appealing projects. With its affinity for clarity, uniformity and precision, the Swiss graphic design style brings a touch of refreshing simplicity to art ideas.

The Swiss design movement was launched in the 1920s in Russia, Switzerland and Germany and gained international popularity in the 1950s.  It has been primarily utilized for the creation of stamps, posters, street signs and other forms of information sources, with the goal of delivering clear, precise and direct messages in a pleasant and intriguing way.

The Swiss graphic design style doesn’t apply excessive elements of texture or illustration. Instead, it manipulates typography and layout techniques to create memorable and impressive art works (as seen in photos 1 - 2)  Even though the web didn’t exist in the early 90s,  the target of providing a project with an user-friendly interface had become a leading force behind designers’ endeavors.

What are the major characteristics of the Swiss graphic design style? A list of its principal features will help you recognize or/and reproduce it.

In the modern world of web art and graphics design, there are so many ideas and styles to choose from, but if you want to produce a clear, uniform and powerful artwork, the Swiss graphic design style may be your best option.