Ivan Mestrovic At The Musee Rodin In Paris 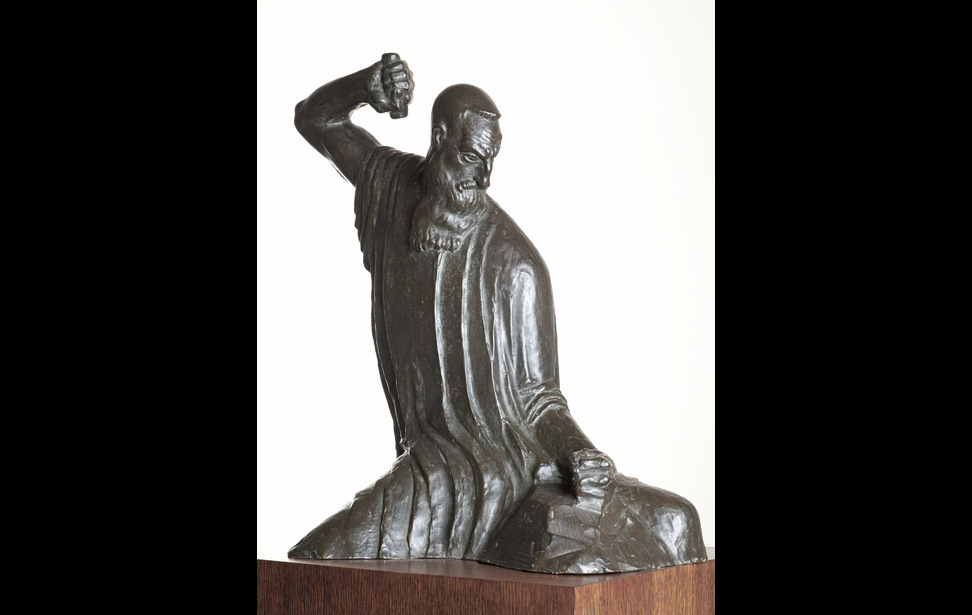 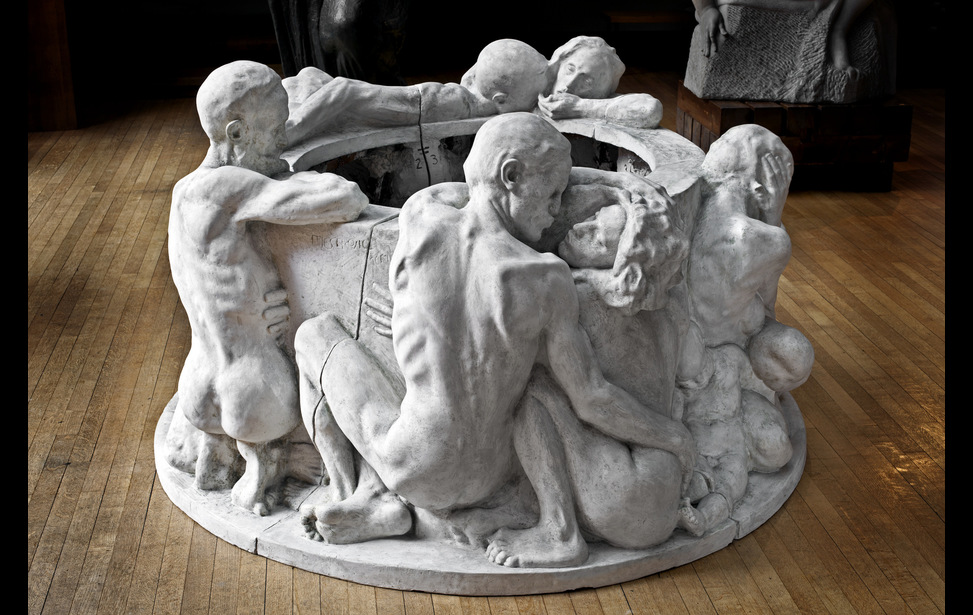 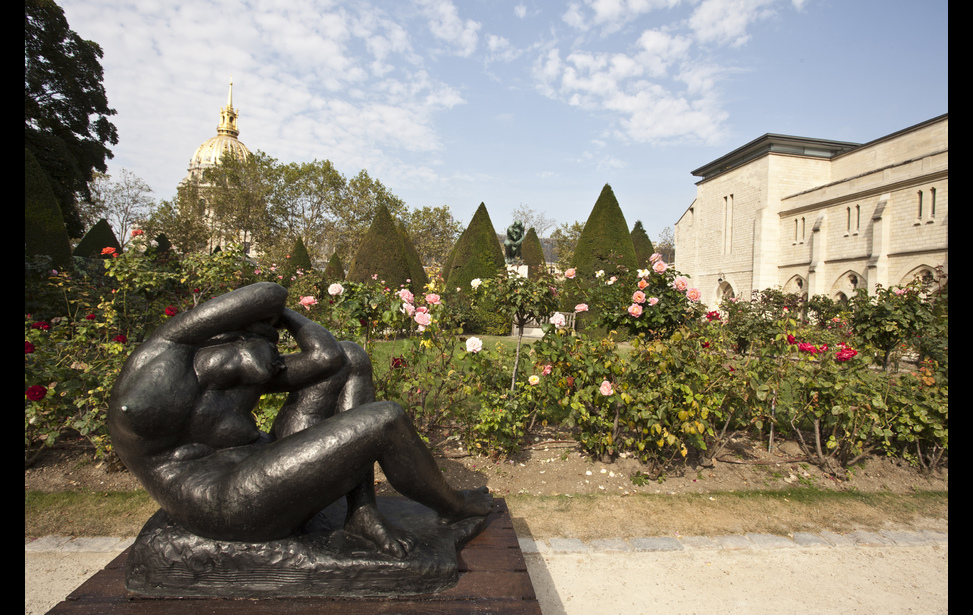 PARIS, FRANCE -- In order to celebrate the Year of Croatia in France, the Rodin Museum in Paris is holding an exhibition to celebrate the work of the famous Croatian Sculptor, Ivan Mestrovic (1883-1962). Twelve of the sculptures, mainly in Bronze are being shown in the ‘Cour d’honneur’ of the museum including his famous sculpture of Auguste Rodin at work (as seen in photo 1). A number of the sculptures have been lent by the Ivan Mestrovic Atelier (as seen in photo 2) in Croatia, and one or two shown are already in the permanent collection of the Rodin Museum (as seen in photo 3).

Ivan Mestrovic was born in a small village in Croatia-Slavonia which at the time was part of the Austro-Hungarian Empire. His opposition to the Austro-Hungarian Empire was to shape his life, his sculpture and force him into exile. However, a master stone cutter from Split who recognised his talent at a young age also had a hand in shaping his destiny. He was taken on as an apprentice by the stone cutter who nurtured his talent. He also helped to find someone who would sponsor Ivan to study at the Fine Arts Academy in Vienna. Unfortunately, the sponsor did not honour his promises, but hardship did not stop the young Ivan. He became part of the Vienna Secession group, and held his first exhibition with them in 1905. The Vienna Secession group strived to create a new art movement which was not inspired by history. Its members included painters, sculptors and architects of the time.

In 1908 he moved to Paris, which provided him with the ideal creative and artistic environment in which to work, and his output was prolific. His work caught the attention of Rodin, with whom he began a long lasting friendship. Rodin not only admired his work but also encouraged him to travel, and a well paid commission enabled him to follow Rodin’s advice and travel widely. Winning the first prize for Sculpture at the International Exhibition in Rome was a turning point in Mestrovic’s career and established him as a great sculptor as well as attracting rave reviews from critics at the time. He was the first living sculpture to have a one man exhibition at the Victoria and Albert Museum in London and in the Metropolitan Museum of Art in New York.

Sadly, during the First World War Mestrovic was forced into exile in Italy due to his opposition to the Austro Hungarian regime in place in his homeland. Whilst in Italy he completed his famous sculpture, ‘Auguste Rodin, L’artiste au travail,’ (see photo 1). After the end of the war Mestrovic returned home and left behind his ‘heroic’ themes to concentrate on musical instruments and chapels. He took on the role of architect and sculptor in his creation of the Racic Memorial Chapel in Zagreb which many believe to be one of his greatest works.

After the Second World War, Mestrovic felt unable to live under Tito’s regime and once more due to a difference of political ideologies was forced into Exile. This time to the United States. In 1952 he made a donation of his former homes and over 400 sculptures to the Croatian people. These two homes in Split and Zagreb now house the Ivan Mestrovic museums. We are all to some extent a product of our time and there is no doubt that Mestrovic was influenced by the political terminal that he lived through, as well as his strong beliefs. This exhibition is a fitting tribute not only to the sculpture that Ivan Mestrovic’s talent enabled him to create but also to his spirit and courage.