Victoria And Albert Museum: Ball Gowns And British Glamour Since 1950 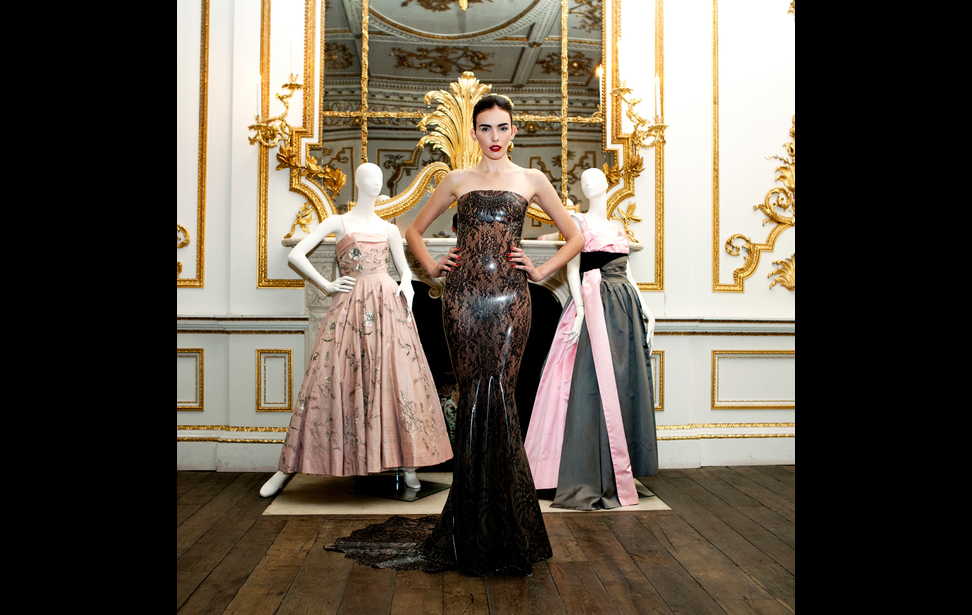 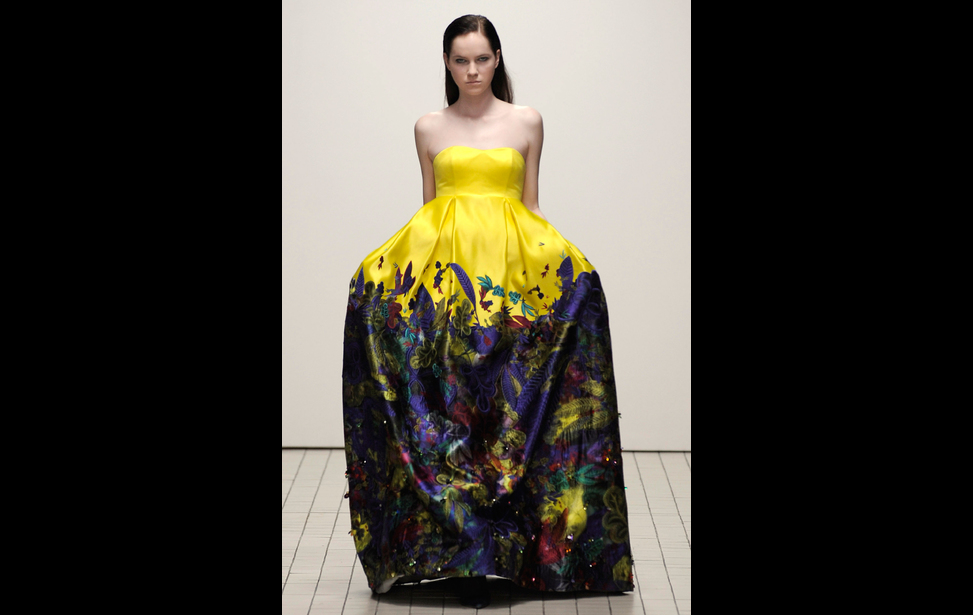 LONDON, UK -- The Victoria and Albert Museum in London, is the world’s largest museum of decorative arts. It is one of Londoners best loved museums and holds a collection of over 4.5 million objects which includes an extensive Fashion collection. The current, sumptuous, exhibition, “Ball gowns, British Glamour since 1950,” inaugurates the recent renovation of the Vitoria and Albert Museum’s, Fashion Gallery.

Ball gowns and evening wear have played an important role in British design history. After the war Britain was eager to celebrate the end of the war and the beginning of prosperity, British fashion mirrored this. This feeling of ‘richness,’ was epitomized in the ball gowns of the 1950s, particularly in the Coming Out Balls, where young British women from the aristocracy were ‘introduced’ to polite society, often with the aim of finding a suitable husband. A selection of these ball gowns on display from these ‘coming out’ balls takes us back to another time.

One of the features which certainly makes this exhibition special is the collection of Royal gowns on display. The British designer Norman Hartnell was a particular favourite of women in the British Royal family. He not only designed Queen Elizabeth’s 1953 coronation gown but also Princess Margret’s wedding dress. The exhibition shows a gown designed by Norman Hartnell for Elizabeth the Queen Mother.

Of course, no exhibition dedicated to British ball gowns and evening wear would be complete without an evening dress worn by Princess Diana.  The famous white strapless dress encrusted with pearls and sequins, worn with a matching bolero jacket that Princess Diana named her ‘Elvis Dress,’ is also on display. She wore it to the British Fashion Awards in 1989 and then on an official visit to Hong Kong. It was designed by British fashion designer Catherine Walker, who was of course, one of Diana’s favourite designers.

Evening wear by iconic British designer Zandra Rhodes whose bold and theatrical designs played an important part in bringing British fashion to the forefront of International fashion in the 1970s is also displayed.  Visitors can also admire designs by the iconic British designer Vivienne Westwood who played an important role in the rise of British Punk fashion in the 1970s.

The 1980s saw the rise of the Charity Ball in Britain and of course anyone going to a Charity Ball needed an evening dress! Designs worn to these balls are also on display as well as ‘Red Carpet’ pieces that have been worn by well known British actresses such as Dame Helen Mirren.

Of course British Glamour is still alive and kicking today, so it is no surprise that in this exhibition, the Mezzanine level of the new fashion gallery is dedicated to contemporary evening wear designed by British based fashion designers. These designs include designs such Atsuko Kudo’s latex evening dress (as seen in photo 1), and an evening gown by Erdem Moralioglu  (as seen in photo 2). A stunning metallic leather dress by innovative British designer Gareth Pugh is also on display.

This exhibition is a wonderful opportunity to see up close evening dresses and ball gowns that played an important part in British design history.

Photo 1: Atsuko Kudo, 2011 worn by Georgina Frost with dresses by Hardy Amies and Worth of London, V and A images.