The Art Of The Videogame: An Interview With Lilli Thompson 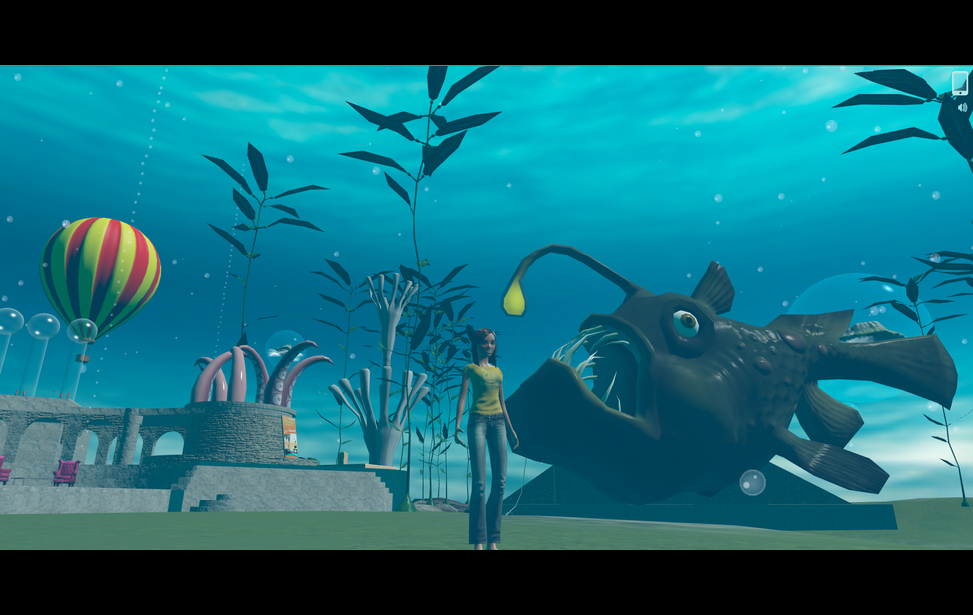 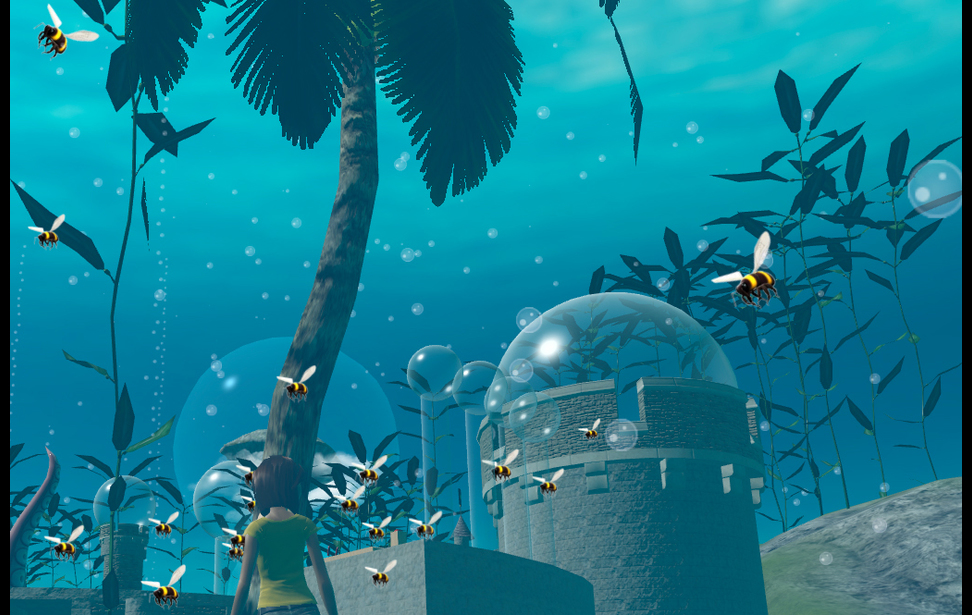 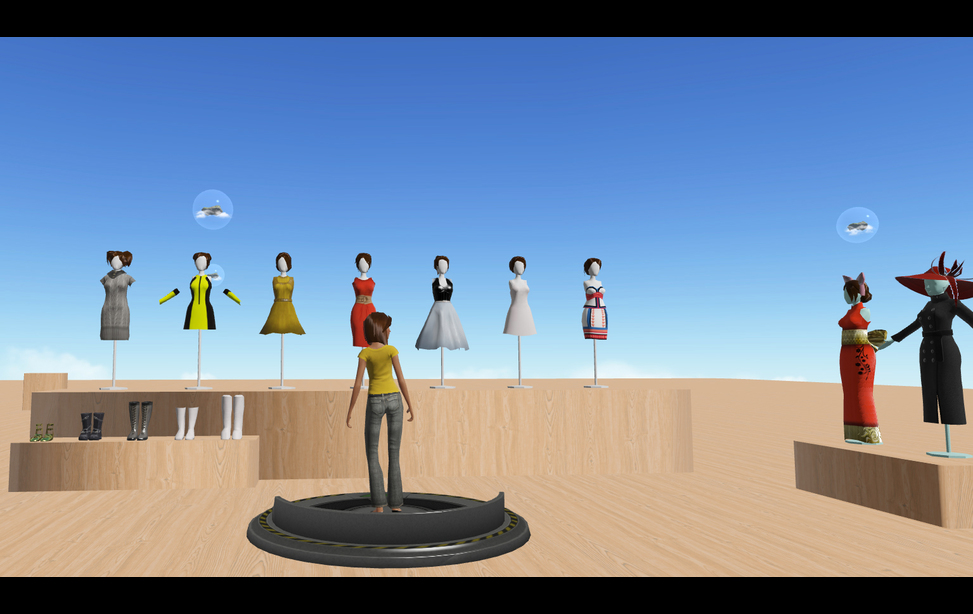 Artist-engineer Lilli Thompson is developing cutting-edge, powerful new tools for artists to create imaginary characters or even simulate worlds from scratch (as seen in photos 1 - 3).

Lilli is a Caltech graduate who received her degree in Computer Science. She has worked as a research specialist at Sony, lead programmer at Sega Studios, and as a Game Developer Advocate for Google. In her quest for the sweet spot between art and engineering, she has recently switched tracks to undertake an intensive online training program in animation.

thalo interviewed Lilli to discuss the relationship between game development, programming, and art.

thalo: Could you talk about what interests you within the fields of computer science and art?

Lilli Thompson: I was always drawn to the visual part of computer science. Graphics programming involves a lot of math, and it’s fascinating stuff, but what really interested me was the procedural generation of geometry. This part of graphics is about generating models so the artist doesn’t have to. For instance, in a videogame you might have a forest of trees, and graphics programming allows you to build mathematical models to define how trees grow so they aren’t modeled individually. You can build a whole forest of digitally grown trees. It’s the same thing with cities or urban planning—cities mostly follow fractal-based rules and are easy to model mathematically. Another example is terrain. Artists can make the ground look natural, but you can also have a computer programmer write an algorithm that roughs it up using fractals. You can also build mathematical formulas that are flexible within different environments, like simulating water running over that terrain with very natural looking results. You don't have to work as much as an artist trying to create that data.

3D modeling and computer graphics are such a blank page—you're starting from essentially nothing—so as graphics programmer you can start from a high level concept and create an entire environment that follows a specific set of rules. This saves time, while still allowing you to have lots of control.

th: Why did you recently decide to pursue animation?

LT: I’m hard to fit career-wise. Around the beginning of this year I was restlessly oscillating between art and engineering, and I really wanted to be part of a production art team, so I applied to be part of Animation Mentor. It’s an online animation training program that replicates a production environment. It's been awesome.

th: How does your programming experience affect the way you approach art and design?

LT: It’s separate but very complimentary. Knowing programming has helped in my animation work because I have a powerful toolkit for expressing whatever I want to express. It opens up a whole new region of choice. I think everyone should learn to program.

But also thinking about things analytically, if you have the mental framework to understand how natural forces work, then you have a much clearer understanding of what you’re looking at artistically. In animation one of the first principles is essentially physics—bouncing balls, swinging pendulums, that sort of thing—so if you have a physics background you are better equipped to simulate it.

Studying animation really enhances the way you understand and look at the world. I sit in the airport and watch people walk and it’s really fascinating—it’s like when you learn a new fact you observe it everywhere. That is a really wonderful thing. It opens up a new part of your experience.