The Bad Piggies Get Their Revenge 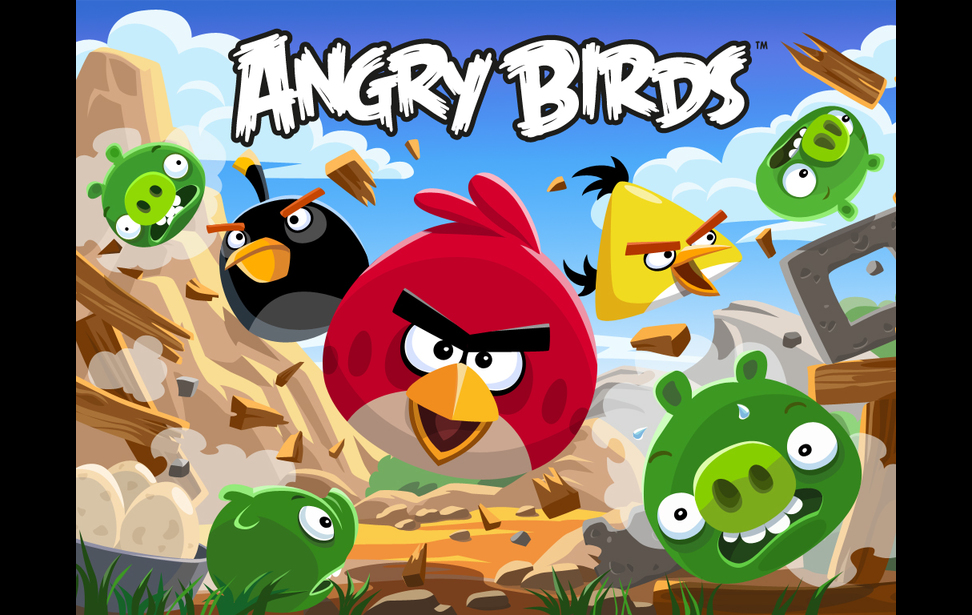 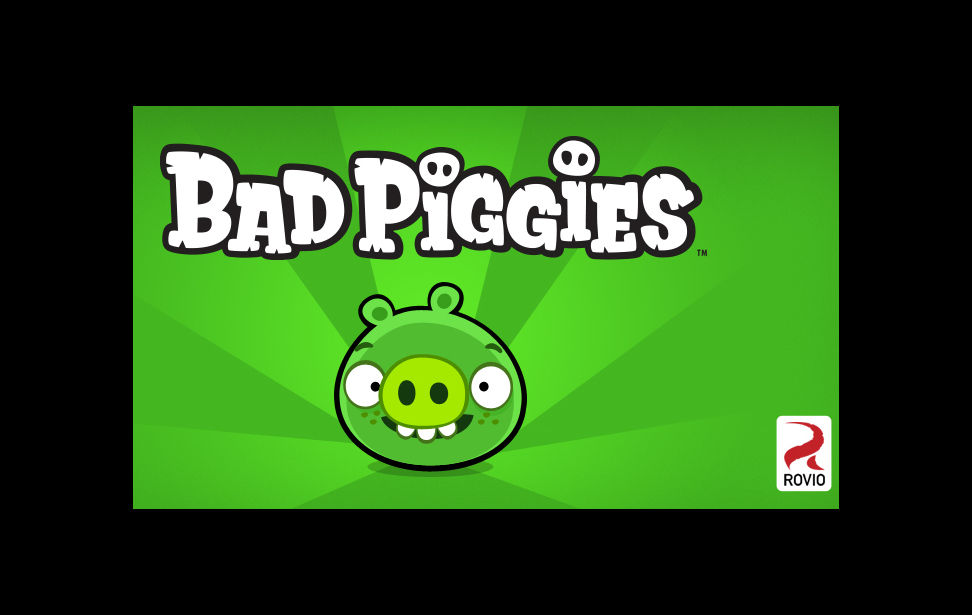 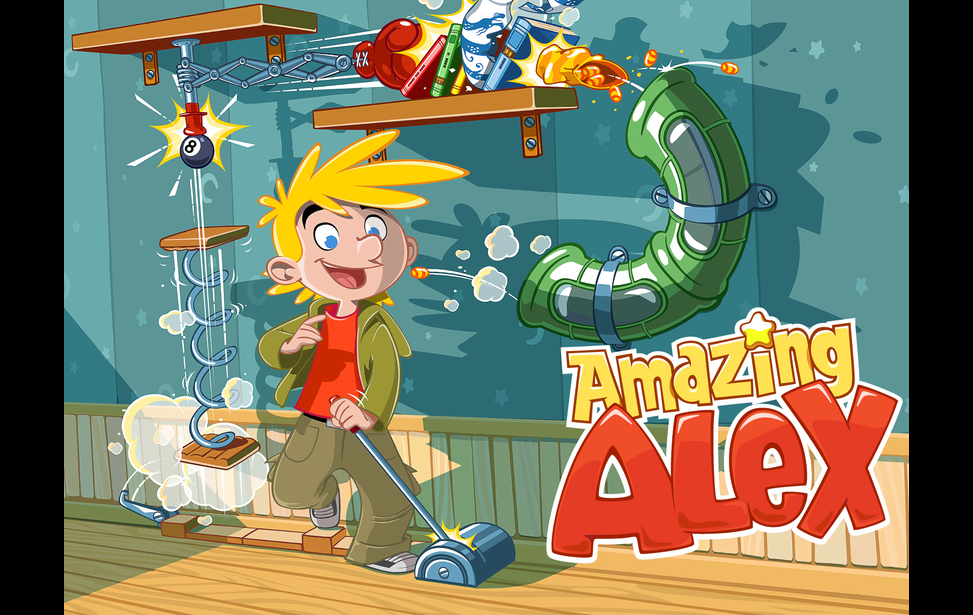 On September 27, 2012, the Finnish company Rovio Entertainment Ltd launched the game, Bad Piggies for iOS, Android, Mac and PC. Bad Piggies is of course its long awaited sequel to the Angry Birds Game.

Rovio Entertainment has said that whereas the Angry Birds game (as seen in photo 1) was about destruction, the Bad Piggies game (as seen in photo 2) is about the joy of construction! It is set on Piggy Island, where the bad piggies are after the eggs again. However, nothing is going according to plan. The aim of the game is to help them create the ultimate flying machine and steer it to its destination. There are 60 levels to the game and 33 objects available to create these magnificent flying machines. These machines are capable of crawling, crashing, rolling, as well as a host of other crazy things.

The original Angry Birds game was the idea of senior game designer Jaakko Lisalo who made a games proposal to Rovio Entertainment based on a screenshot of some angry looking birds with no legs or wings! A game was designed around the initial concept of these angry birds. It was decided that the birds needed an enemy and the pigs, were created. The rest as they say is history. There have been at least one billion downloads of this game, including updates. This has made it the number one app of all time. The phenomenal success of the game has lead to it winning a number of nominations and awards, including the, ‘Best Game App’ and ‘App of the Year’ in 2011 at the UK Appy awards.

The initial iOS version of the game included a single episode entitled “Poached Eggs,” which contained three themed chapters each with 21 levels. The enormous success of this game led Rovio to release three updates with new levels and new birds.  New editions included the Angry Birds Seasons which included 25 Christmas themed levels. There was also a Halloween version and an Angry Birds Rio version. The Angry Birds Rio version was based on the animated film, Rio, when the angry birds find themselves in Rio de Janeiro and interact with characters of the film.

In July 2012 Rovio Entertainment released the game Amazing Alex (as seen in photo 3) for iOS and Android, with phone, mac and pc to follow. Alex the main character in the game creates amazing chain reactions from cleaning up his room to building a treehouse.The aim of the game is to get the job done with the maximum of fun. The game has a set of thirty five interactive objects just waiting to be set in motion and one hundred levels across four locations.

Amazing Alex has not been destined to have the same success of Angry Birds or its sequel the Bad Piggies. The Bad Piggies game flew to the top of the apps list a few days after its release. Of course many gaming companies and games designers, eager to have the same success as Rovio have driven themselves crazy, trying to establish what exactly is the secret ingredient that has made the Angry Birds and its sequel so successful. The truthful answer is that nobody really knows!