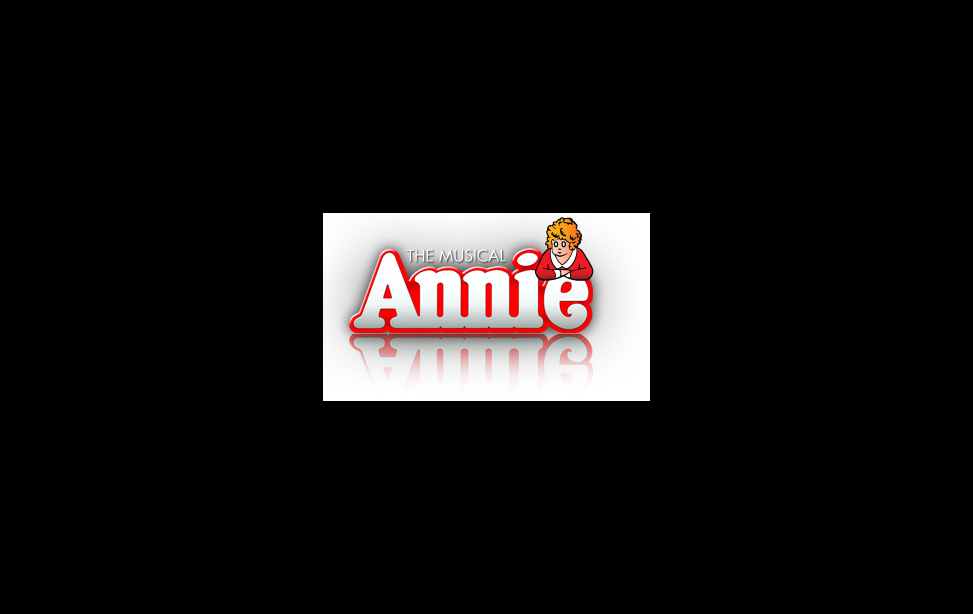 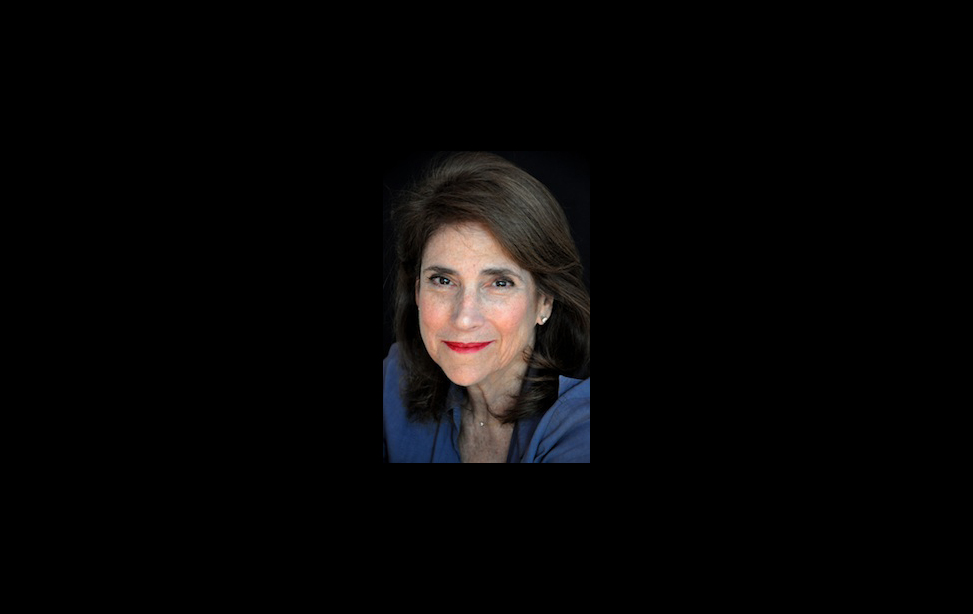 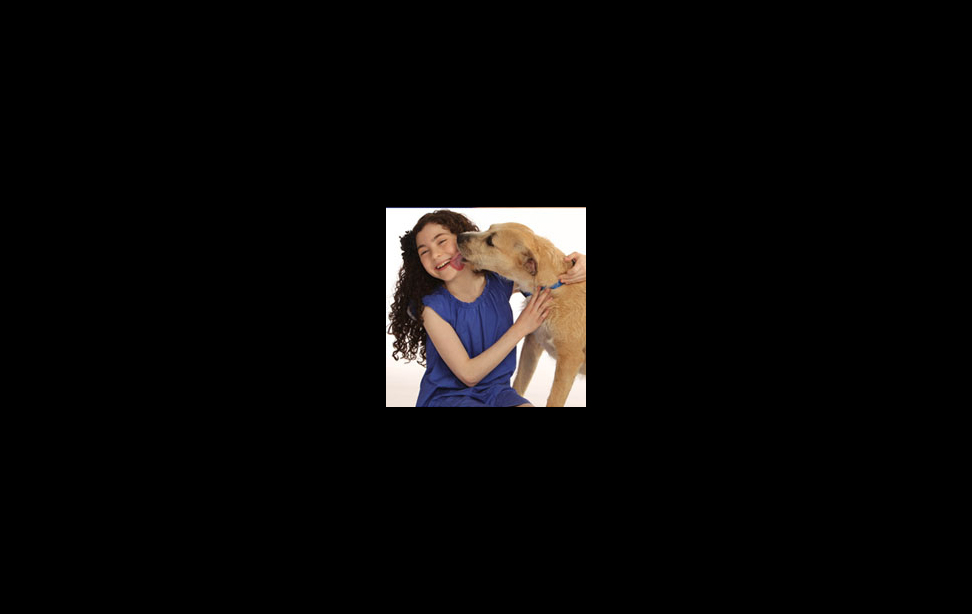 NEW YORK, NY -- On November 8, 2012, two days after America elects its next president, Franklin D. Roosevelt will be on the minds of its citizens. That's when curtains officially rise on a new Broadway production of Annie. (see photo 1)

In today's shaky economy, will the show meet with zeitgeist resonance or tighter wallets? Sing a bar of “Tomorrow” and you´ll feel what Annie's producers are feeling.

They're taking the cue from that unabashed, unironic anthem of optimism. Its very message is the commodity that ticket buyers are craving, says producer Jane Bergère. She and her colleagues have assembled an award-sweeping team, crowned by Pulitzer- and three-time Tony Award-winner James Lapine in the director's chair.

Bergère herself (as seen in photo 2) is no stranger to mini statues. She began her Tony collection with Glengarry Glen Ross and racked up accolades for myriad other productions including this year’s Clybourne Park.

One recent afternoon in her Upper East Side Manhattan apartment, theater's elegant empress led me past a painting by Georges Braque, cranked up an audiokinetic sculpture by George Rhoads and sat down to discuss musical comedy's beloved rags-to-riches classic.

Q: What inspired this revival of Annie?

Jane Bergere: It's the 35th anniversary. Plus it's an election year, and there's a big component about FDR being elected. The parallels [between the Depression] also make it a perfect time to bring it back.

Q: How did Thomas Meehan update the book?

JB: Not by rewriting it or by making Sandy a cat instead of a dog. There are a few little tweaks in the language. There´s a fine line between not distorting the original piece and making it fresh.

JB: Yes, to do things today just costs so much more. David Korins, who designed the set, has such a wonderful way of conceiving the Depression. This is more expensive than most revivals, which typically don’t have many subsidiary rights – so there’s a tendency to spend less on revivals.

JB: He has a great sense of humor. We wanted to bring a sense of fun to the set and lighting as opposed to something just straight-forward. [In the past] Marty Charnin, who's also the lyricist, directed almost every production. He did a beautiful job, but times change and so should perspectives.

JB: She is delightfully innocent while also knowing exactly what she's doing.

JB: The revival is a completely new take on what’s funny about the lines, lyrics and situations in Annie.

Q: How will the New Deal resonate?

JB: Depends on who wins the election.

A version of this article was previously published at filmfestivaltraveler.com