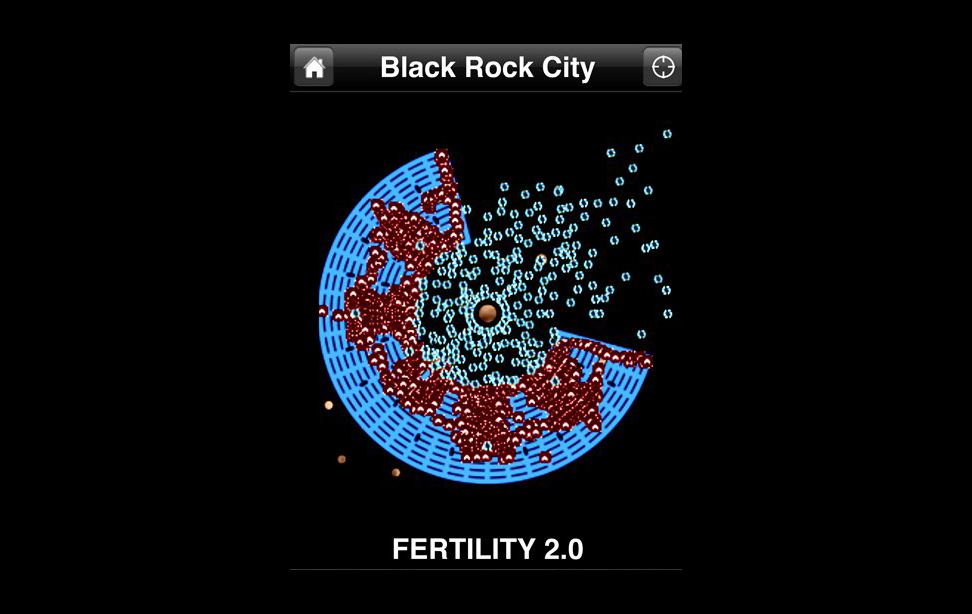 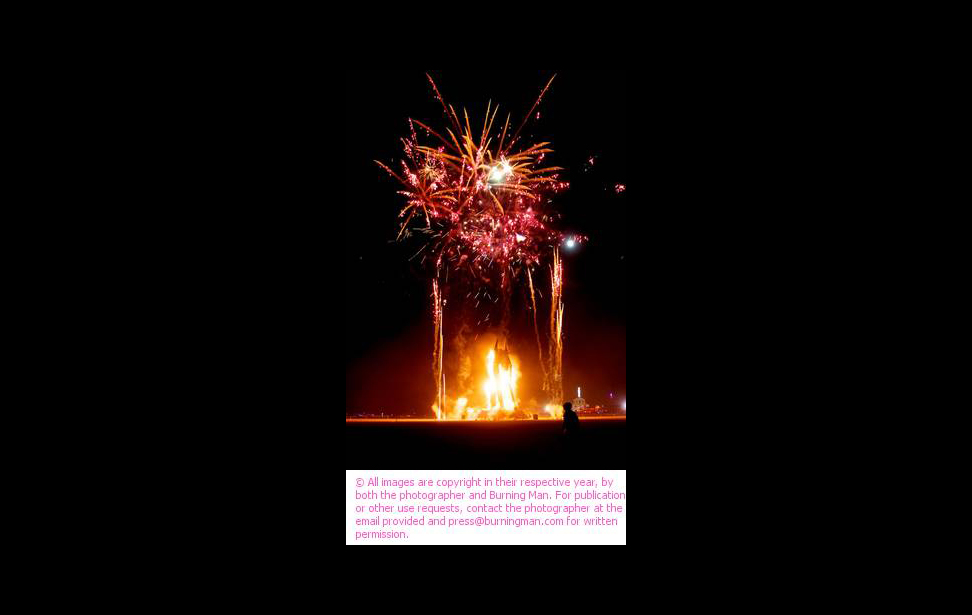 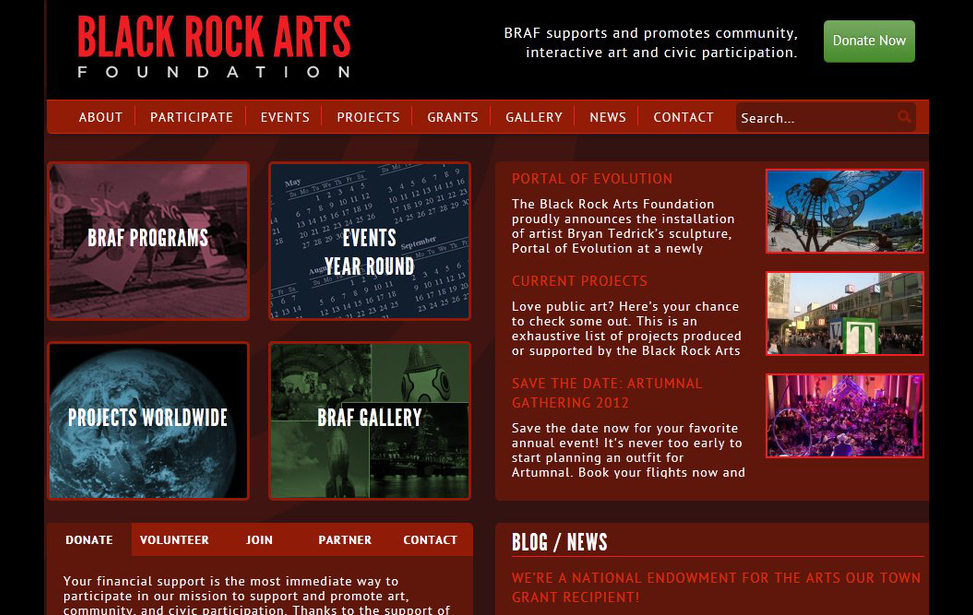 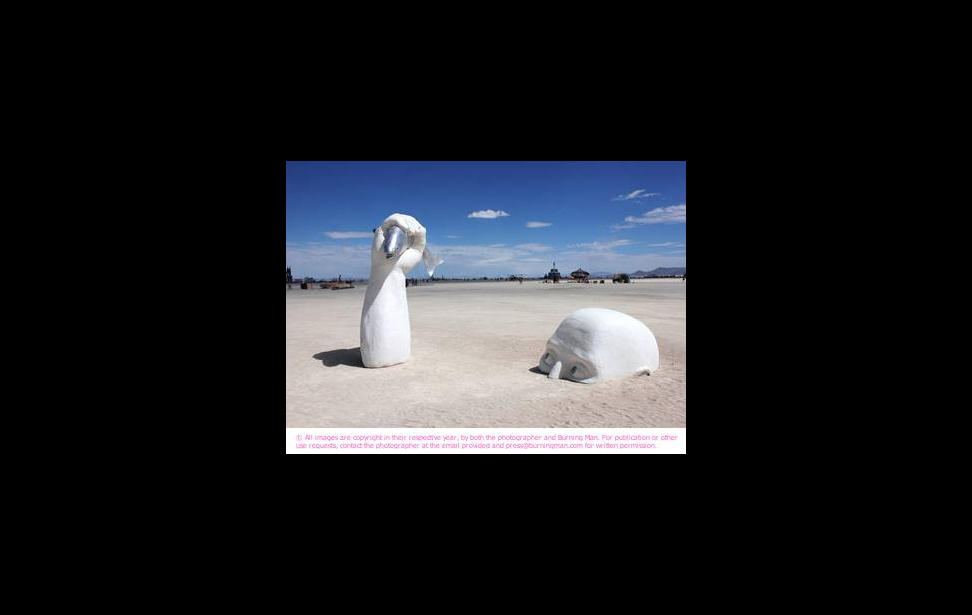 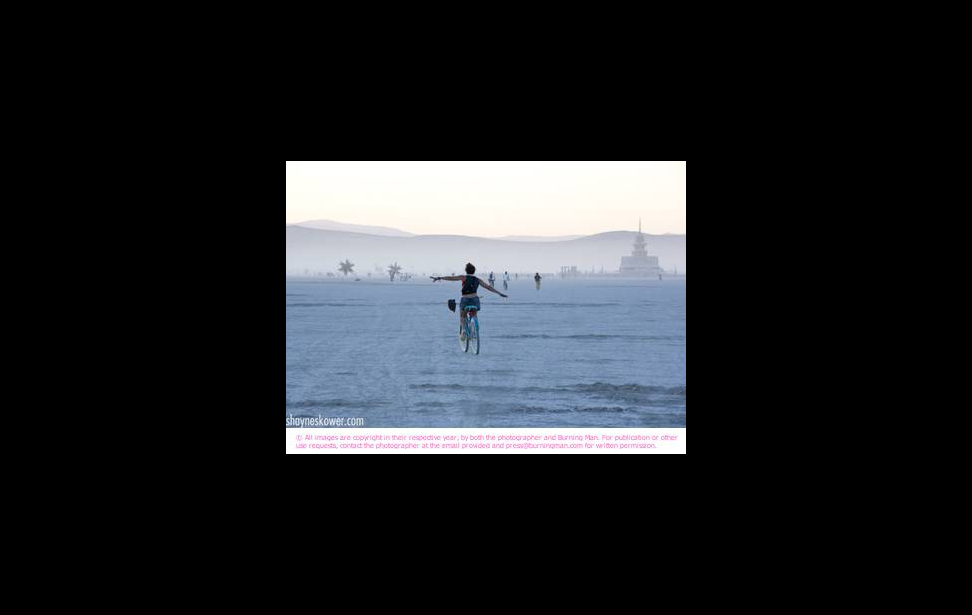 BLACK ROCK CITY, NV -- It all started with the burning of a wooden effigy of man on a beach in 1986. Since then the annual Burning Man phenom has spawned art, activity, and culture that permeates globally and perpetuates throughout the year. Burners gather in the Nevada desert for the ritualistic burning of the man on Labor Day weekend. This includes construction of Black Rock City and a wide variety of spontaneous and planned events.

Burning Man bills itself as “an annual art event.” One of the tenets of the community is radical self expression. This provides unlimited opportunity for artistic endeavors during the annual Black Rock City happening. Each year has a theme. The art theme for 2012 was Fertility 2.0. (as seen in photo 1). Past themes have included Evolution, The Green Man, and The Wheel of Time. Here is a top 10 list of ways to practice art:

The art and culture has become so wide-spread and ingrained that there are continuing art and non-art activities. After (or before, depending on how you look at it) the culminating event, you can extend the experience (or prepare for it):

An estimated 50,000 people attend Burning Man each year. You can join in with art (as seen in photos 4 - 5) or as one of the 2,000 volunteers tasked with constructing and demolishing Black Rock City, guarding the temples, working at Artica, being a Black Rock Ranger or Earth guardian, and other citizenly duties. In the meantime, prepare by studying the art guidelines, fund-raising through Kickstarter, viewing the art from past events, reviewing the 111-page PDF 2012 Burning Man Guide to the Art, or just quietly contemplating next year’s theme.

Photos 1 and 3 courtesy of the Burning Man Art Foundation