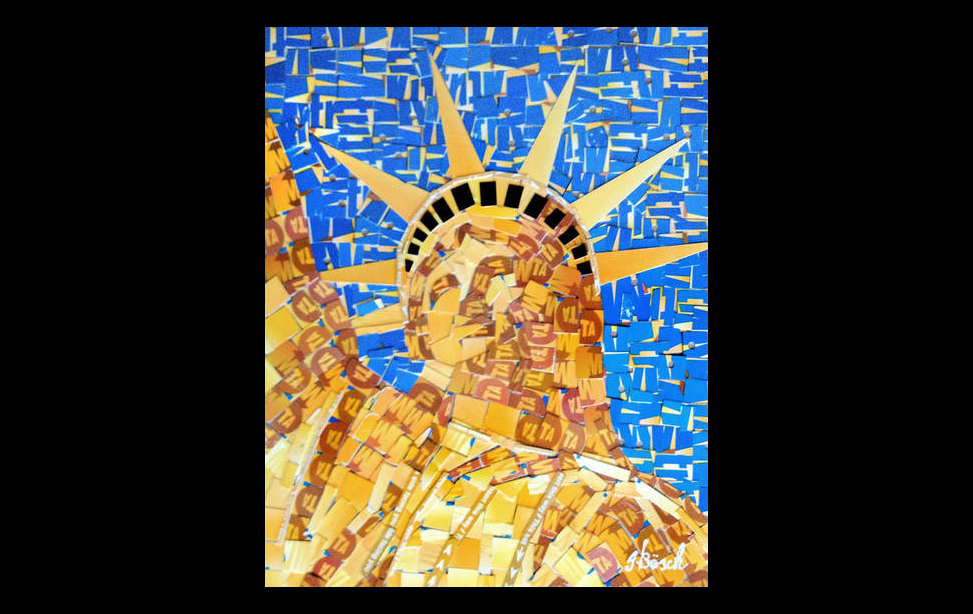 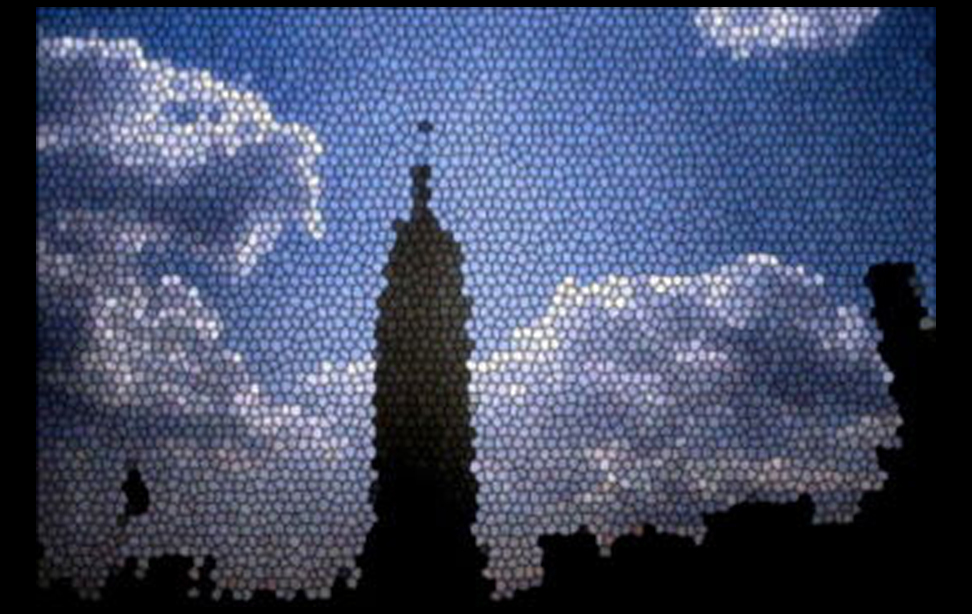 NEW YORK, NY -- In the creative world, promised exposure for one’s work can be secret code for unpaid labour.  Therefore, I was understandably intrigued but a bit guarded when I heard Indiewalls’ offer of great exposure for local artists. Curator Tamara Weg was kind enough to talk with me after the Indiewalls presentation at DreamIt’ demo day here in New York City, and explain more about what Indiewalls can offer artists.

Startup Indiewalls is a connection between local artists with original works to display, and local venues. It provides exposure in high-trafficked spots for the artist and rotating exhibits for the venues. Weg’s role is to review portfolios from interested artists, before offering the works to potential local venues. She became interested in this type of curating when she “fell in love with interacting with emerging artists and displaying their works. This ties in to the best part of curating for Indiewalls; being able to support and develop artists' careers while simultaneously supplying venues with the beautiful artwork.

Interested artists can submit a portofolio sample to apply to Indiewalls. All submissions are vetted by Weg before being added to Indiewalls’ catalog for venues. There are currently about a hundred artists in Indiewalls’ catalog, and featured pieces on IndieWall’s site include photography, painting, papercuts, collages made from MetroCards (as seen in photo 1), and stained glass (as seen in photo 2). Weg suggests that artists should “make sure you upload only the best images available of your work, choose just a few images that really convey who you are as an artist.” This is good, solid advice for Indiewalls or any other portfolio submissions. Unfortunately, Indiewalls is only accepting artists in the New York City area (or, I guess, willing to travel to NYC to hang and remove their work).

After an artist is accepted, the venues can browse the potential artwork. This is an easy system especially for a smaller coffee shop, where a rotating exhibit would be a draw for regulars, but there might not be enough staff to seek out artists, view potential pieces, organize shows and arrange opening nights.

Since potential artists have been vetted twice -- first by Weg and then by a representative of the venue -- the chosen works are likely to be a good fit for the space, which means higher sales for the artist. Working with Indiewalls also streamlines the sales process. Each displayed piece includes credit lines with a QR code, allowing interested viewers to learn more about the artist and his work. Interested buyers can purchase the piece smoothly and immediately. Images of the works displayed in the venues are also available on Indiewalls, allowing other art buyers to review and purchase works at their leisure.

So far, Indiewalls has art in coffee shops and lobbies in Manhattan and Brooklyn, and plans to keep expanding in the NYC area.

Start-up Indiewalls streamlines the path for local artists to present and sell their work to new audiences, and may even lead to fewer Thomas Kincade prints in hotel lobbies.

All photos courtesy of  Indiewalls.