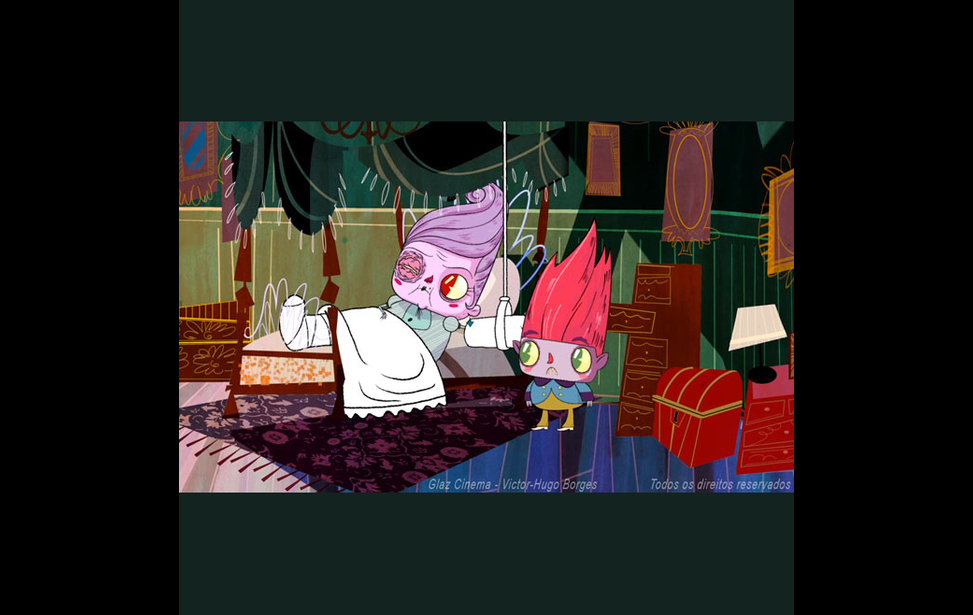 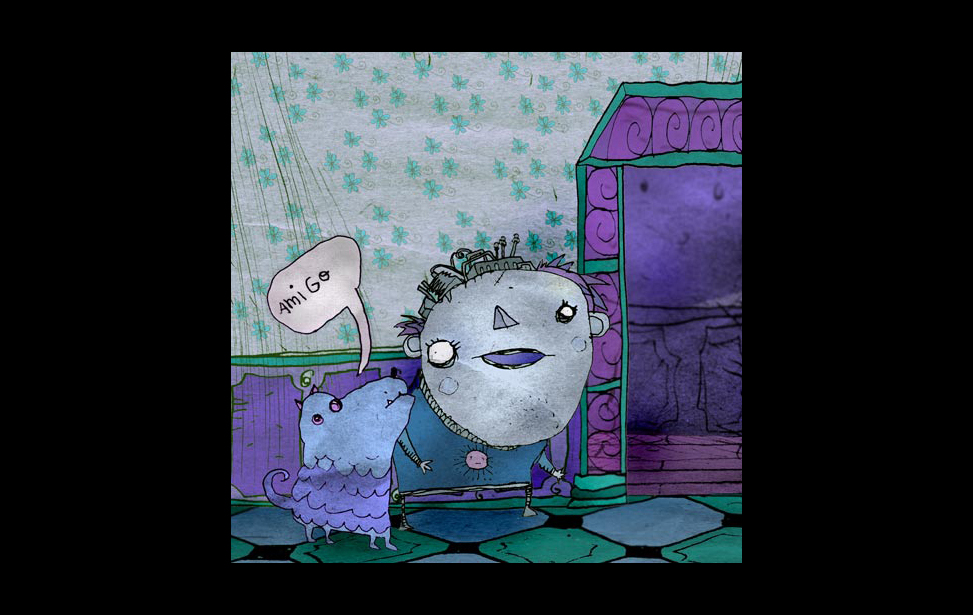 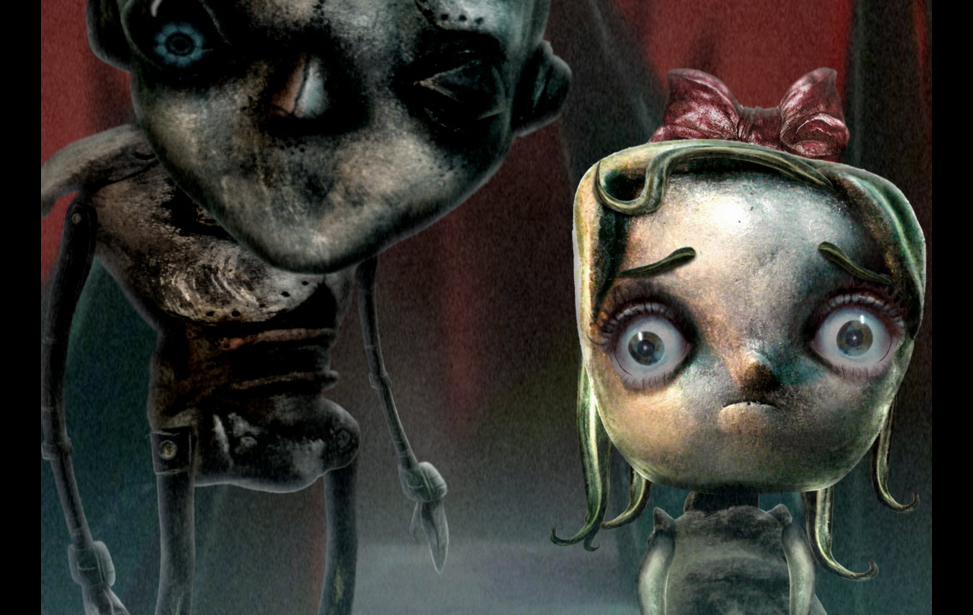 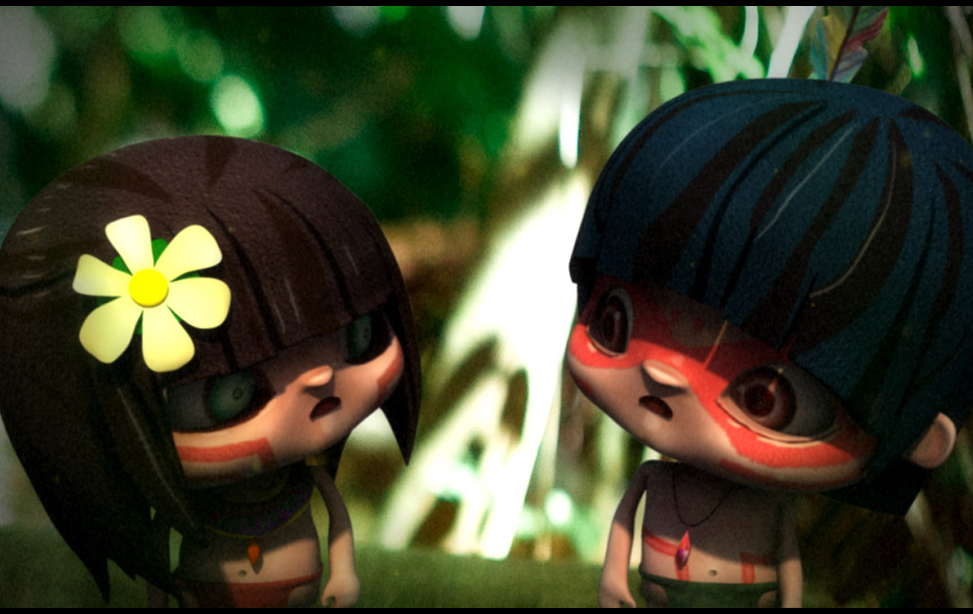 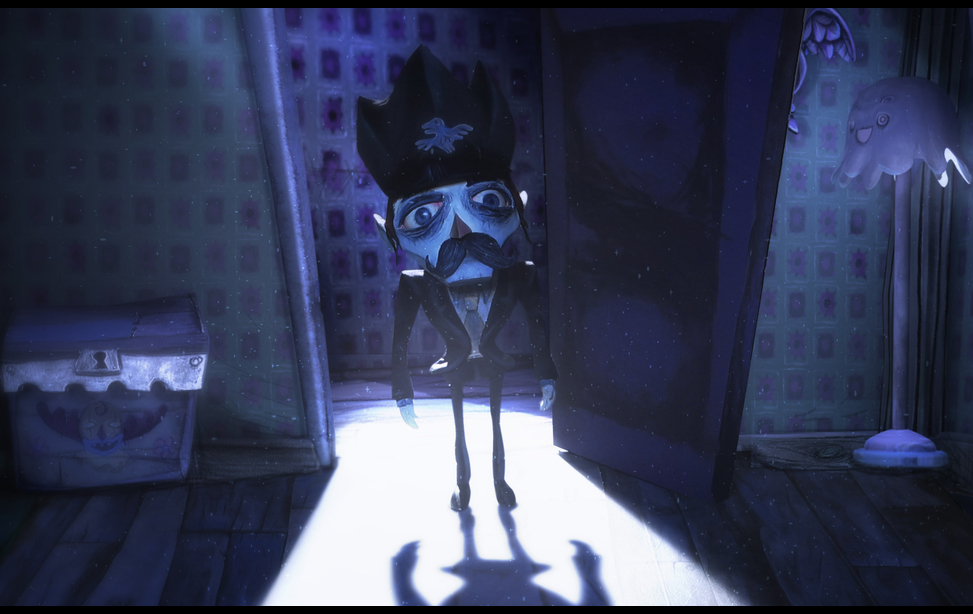 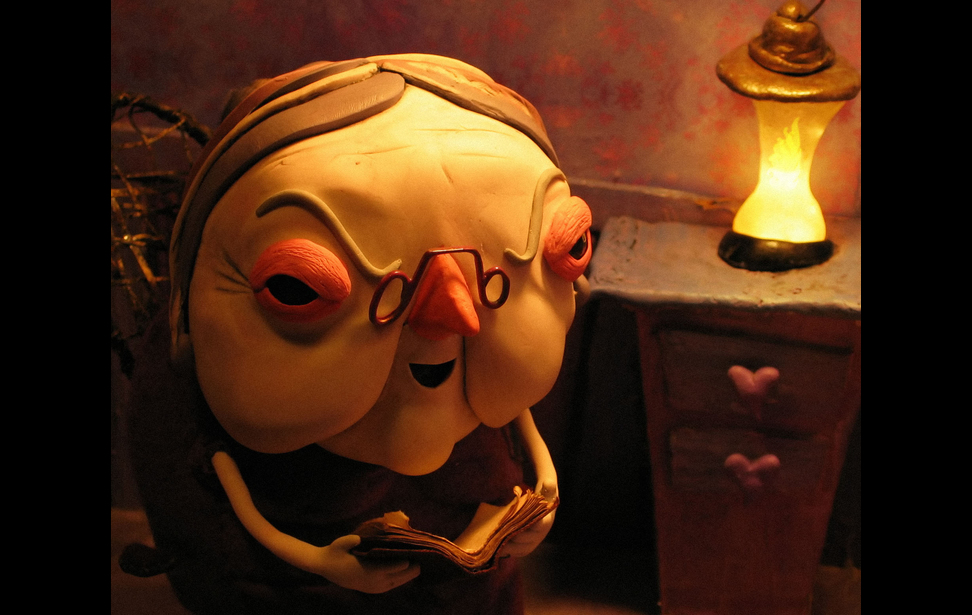 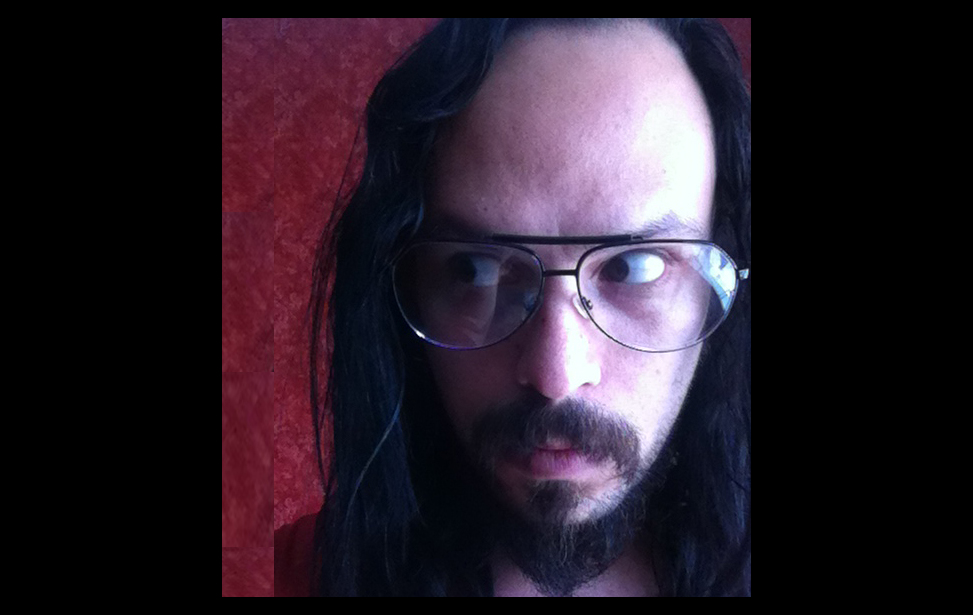 Animation is a predominantly digital exercise, but despite the sterile qualities threatening to overtake the medium, a desire for grimy perfection keeps Victor-Hugo Borges communicating his ideas with a nod to the handcrafted style of the cartoon past.

SÃO PAULO, BRAZIL -- Victor-Hugo Borges, a director and animator already awarded 80 international awards, is on the verge of becoming a household name: he published his first illustrated book last year, which has since become the basis for an animated series being released later this year, Historietas Assombradas (para crianças Mal Criadas) [translation: Haunted Tales (for Naughty Kids)], and he’s also completing a big budget, full-length, as-yet-untitled 3-D animated film written by Larry Wilson of Beetlejuice and The Addams Family fame. But having spent years crafting stop motion shorts has allowed him to appreciate the nature of his vision, which, while harkening back to the animators that have come before him, also brings a fresh—albeit decidedly retro—view to the new stories he’s ready to tell.

thalo: Why did you become an artist?

Victor-Hugo Borges: I was a really shy kid and I realized early on that I could communicate with people through drawing, so it was a natural process and a necessity. My mom gave me a camera when I was 14, and in about a week I made six short animation movies. They were awful, but I’m proud of them because I realized shortly thereafter that I knew the basics of animation by pure instinct. Later on, in the mid-nineties, I attended art school and submitted my first professional film for my thesis.

th: You’ve been working at animation for years. How has your process changed since you first began?

VB: It’s changed a lot since I started animating short movies twelve years ago. The digital format was just starting to become popular then, so I began animating analogically—you know, cameras, lighting, a multiplane deck, sheets of paper, cels, cut outs, glue, makeshift puppets and lots of silver tape. There was no control-Z key to undo mistakes, but it was great. It gave me a good foundation to build a certain awareness about trying to solve problems in a creative manner. With digital cameras and software programs you can focus on creativity instead of technical problem solving (Victor-Hugo Borges' s varous works seen in photo 2 - 6).

th: What are the biggest differences between creating art in the traditional way—like sketching or painting—versus using software?

VB: When you draw or paint on paper or canvas, there is an intimacy that you can never achieve digitally. Digital art is suspended by pixels; you can’t touch your work in the same way, but I always try my best to make my work look organic. Stop motion is great because you have all these puppets and physical sets and props. By the end of a stop motion film, you form a bond and become a puppet’s best friend! I know this sounds creepy, but it’s true. (laughs)

th: What about your upcoming animated series—what look were you and the animators trying to achieve?

VB: As I’ve mentioned, I’m using the functionality of digital media to give an organic feeling. Digital animation often looks too clean…and sometimes too stiff. I don’t want that. I want some gritty textures and grooviness. That feeling of nostalgia, when things were far from perfect but they look like they were actually made by human hands. My goal with this series is to give a contemporary twist to something made in the ’50s or ’60s. It’s a mix of [Disney artist] Mary Blair and Edward Gorey—with a pinch of Brazilian graffiti.

th: What can you tell us about the premise of the show?

VB: Historietas Assombradas is about a stubborn, lazy and stupid kid named Pepe and his Grandma, who’s a witch selling potions on eBay, and their day-to-day interactions with curses, fungus infections, Armageddon, and monsters: there’s a teenage grunge ghost, a gassy baby cupid, The Grim Reaper—who’s actually a sexy, dyslexic female biker chick, and the devil himself, who’s revealed to be a shy, unconfident entrepreneur

I think there are very few shows today that treat kids like real people. You know, most shows think that kids can’t get sophisticated references or follow plot twists. This is insulting to their intelligence and hurtful to kids’ psyches. But I believe great stories are universal, both kids and adults can relate to them on the same level. My ultimate goal is to balance horror and comedy in a way that the comedy doesn’t feel cheap and the horror doesn’t feel too dark. In movies and literature the two elements go hand in hand really well; in TV it’s often harder to come across the two together, mostly because it’s difficult to pull off successfully. (laughs) I hope to change TV’s resistance [to combining comedy and horror] a little with Haunted Tales.

th: How do you think kids will react to the show when it goes on the air in late October?

VB: I hope they have fun! As a kid, I was fascinated by monster stories, so I hope kids today will find these stories engaging as well. Because I’m a kids’ author, I try my best to make stuff in the same way I did when I was young. It’s the only way I can do what I do without feeling that I’m cheating my intended audience.

th: Can you offer any advice to aspiring animators?

VB: Work. Try to understand your audience the best that you can, but never try to appease everyone. Dream a lot. Never quit.