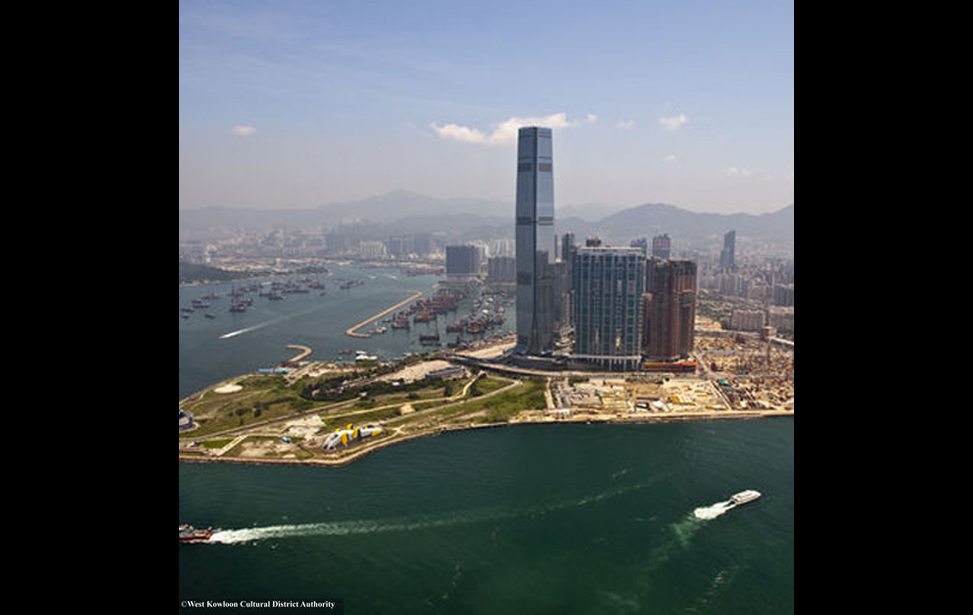 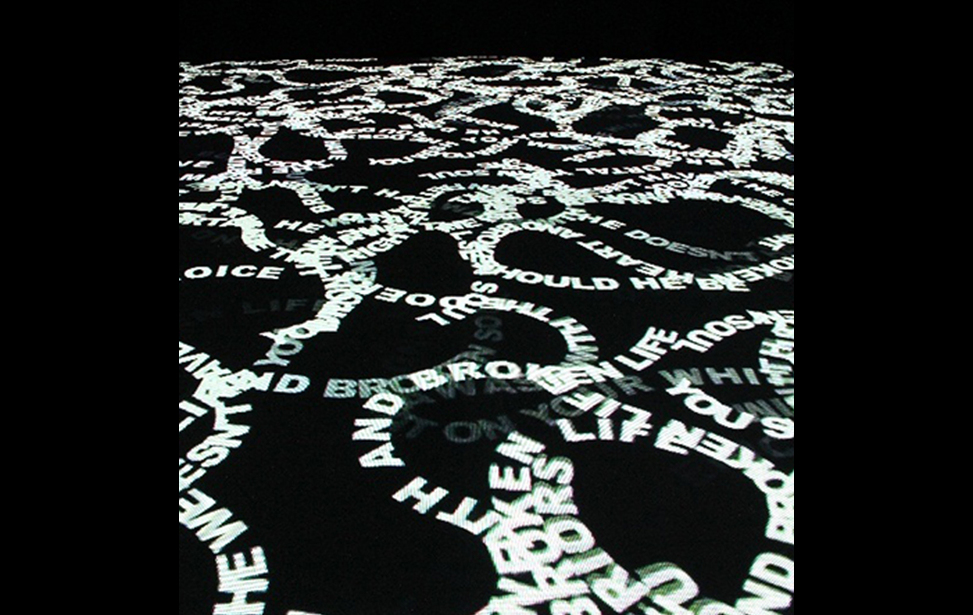 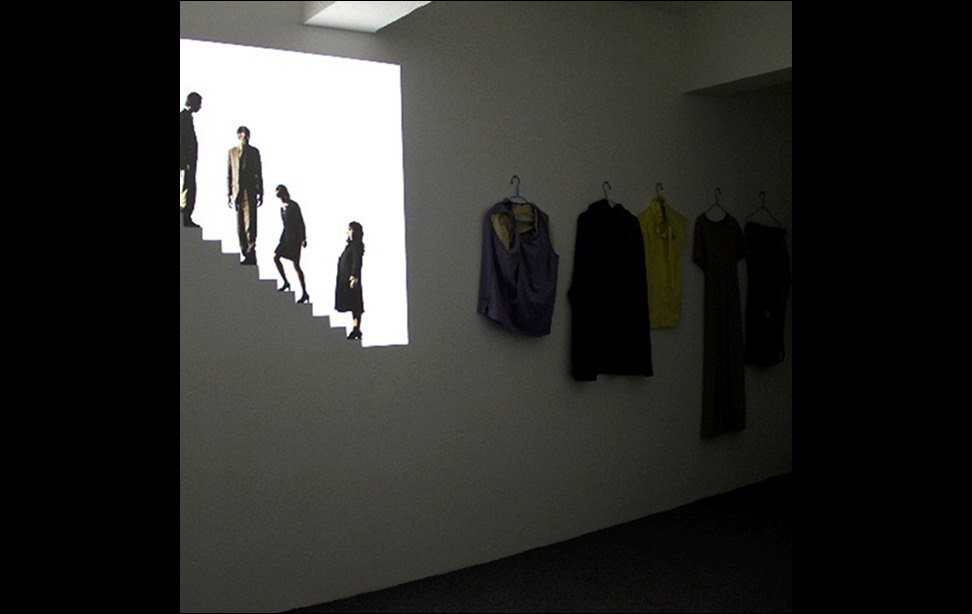 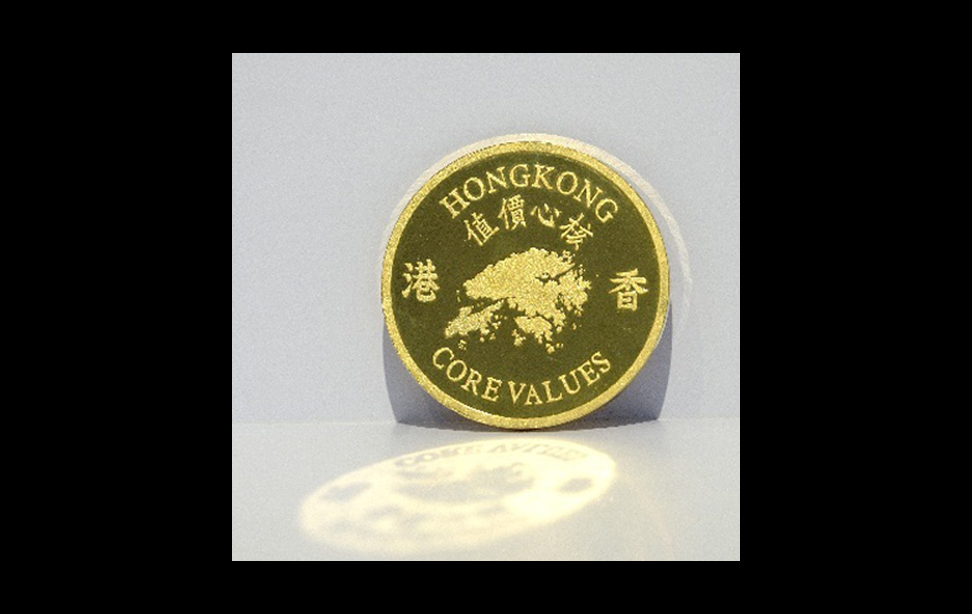 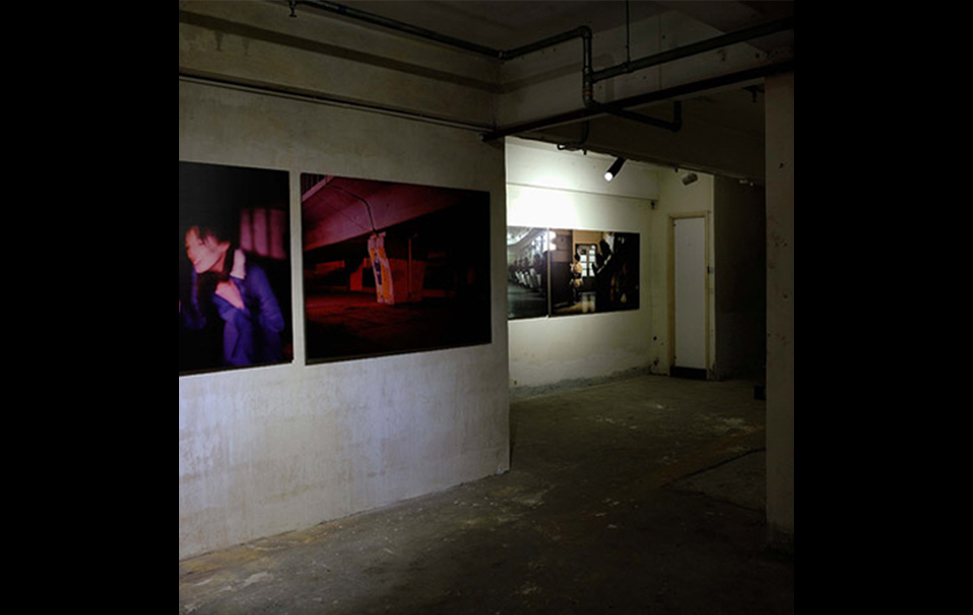 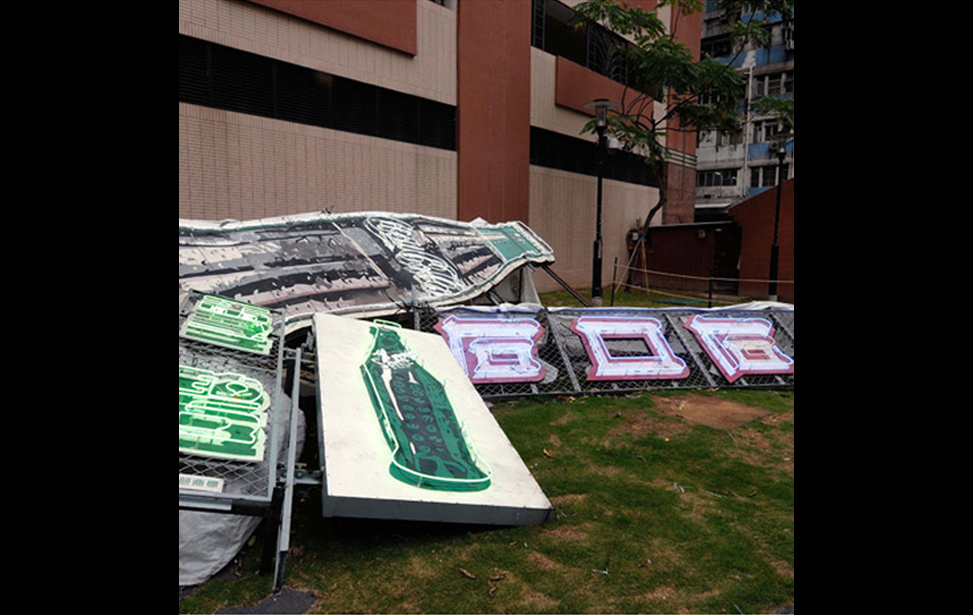 HONG KONG -- In the last five years big moves have been made to cultivate Hong Kong’s local art scene. With the ongoing development of the West Kowloon Cultural District (seen in photo 1), the next five years will see monumental changes to the state’s cultural landscape. On the front lines is the M+ Museum of Visual Culture that will feature 20th and 21st century works of art, design, architecture, and the moving image. A 60,000 square meter structure in the West Kowloon Cultural District is set to open its doors in 2017. Meanwhile, a series of nomadic exhibitions “with no walls” are being curated as a prelude to the opening of the actual M+ building.

Aptly named Mobile M+, these exhibitions are to be set in public spaces. The first in the series is “Mobile M+: Yau Ma Tei”. Seven Hong Kong based artists were asked to reimagine the city’s history and convey that through art installations around the Yau Ma Tei district from May 15th to June 10th 2012. A total of 12 installations including an information hub breathed new life into nondescript spaces such as offices, shops, empty lots, and parks. A free iPhone app as well as educational events and artist talks were also set to guide and engage audiences.

The works of Kwan Sheung-chi, Wong Wai-yin, Leung Mee-ping, Erkka Nissinen, Pak Sheung-chuen, Tsang Kin-wah and Yu Lik-wai offered a unique view of the issues and values faced by a Hong Kong insider (seen in photos 2-5). Among the works on display were Kwan Sheugh-chi and Wong Wai-yin’s collaboration on a performance-based installation titled “To Defend the Core Values Is the Core of the Core Values” that engaged the participation of their audience in determining the fate of a gold coin that they had crafted and embossed with the phrase “Hong Kong Core Values”.

Peering into the prevalent consumerist mentality, artists Leung Mee-ping resurrected the discarded remains of Coca-Cola, Sprite, and Fanta neon signs that were once a fixture on Macau’s busy Avenida de Almeida Ribeiro shopping district and presented them on a park in Man Ming Lane as evidence of an ever changing city scape largely determined by advertisers (seen in photo 6)

Perhaps the most interactive of the installations was that of Pak Shuen-chuen. His project “L” intended to heighten audience’s awareness of artistic gestures in everyday life. He conducted street promotions, held classes on creative interaction and self-enhancement based on artistic concepts, hosted film screenings and social experiments that encouraged audiences to shift perspective and give new meaning to apparently mundane objects.

In a public forum M+ Executive Director Lars Nittve expressed that “[M+] is a project primarily intended for the people of Hong Kong, for those who live and work here… One important thing for M+ is to be a platform for Hong Kong artists and for artists around the region.” The first Mobile M+ was the first big step in actualizing this vision, exhibiting at a time where over 60,000 art enthusiasts travelled to Hong Kong for the state’s annual International Art Fair, ART HK. “Over time we will show both artists from Hong Kong and from other parts of the world of course.”