The Art Of Video Games Exhibition 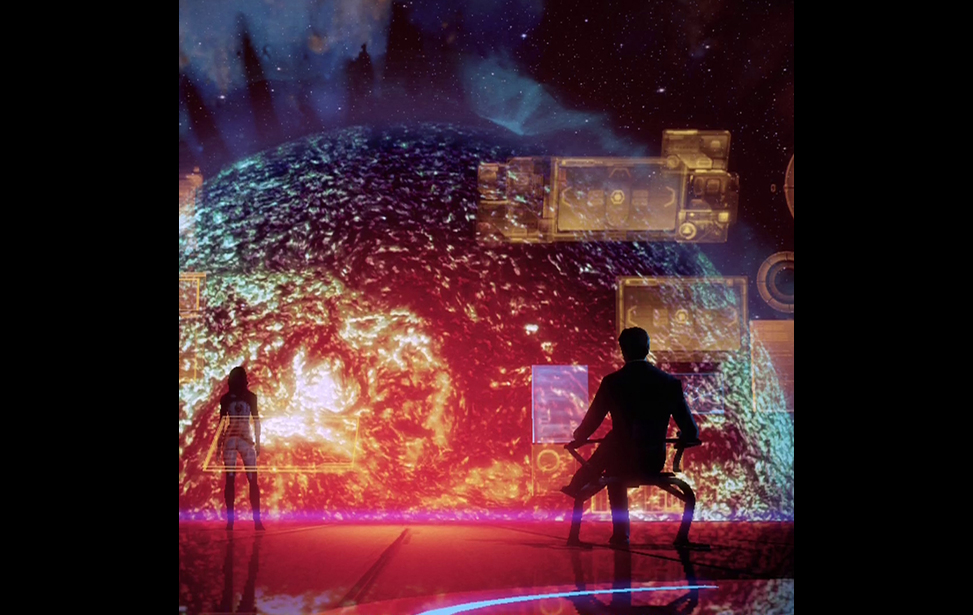 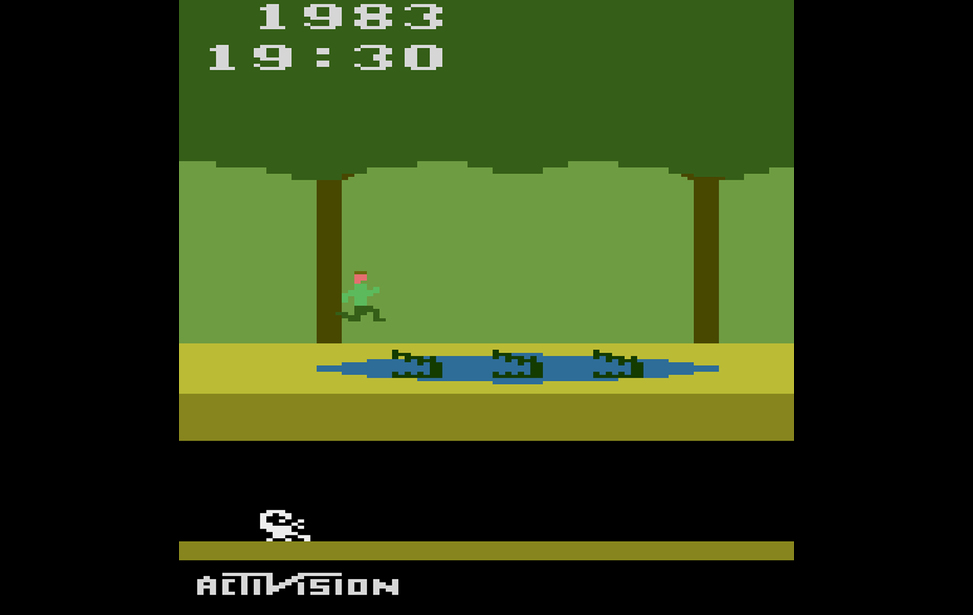 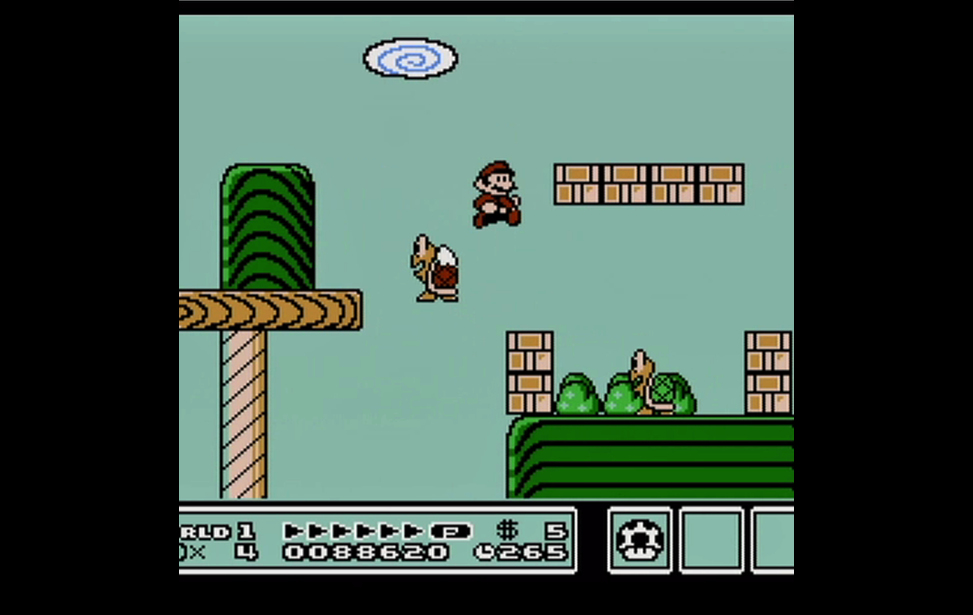 The Art of Video Games Exhibition is currently running at the Smithsonian Museum of Art in Washington, and will travel afterwards to the Boca Raton Museum of Art in Florida on October 24, 2012. It is one of the first major exhibitions to explore the evolution of video games as an artistic medium.

Of course a number of people will still persist in saying that Video Games are not ‘art.’ Yet art is more often than not a reflection of the times that we live in, and no-one can deny the fact that over the past forty years, video games and their evolution have been an important part of narrative and interactive art.

The guest curator of the exhibition is Chris Melissimos, who is the Chief Gaming Officer for Sun Microsytems and the founder of Past Pixels, an organization dedicated to the preservation of video games. Speaking of the exhibition he has said that ‘Video games which include classic components of art offer designers a previously unprecedented method of communicating with and engaging an audience;’

Of course the very essence of video games is that they are an interactive medium of art. As is fitting for an exhibition dedicated to Video games, the public have been involved in this exhibition right from the beginning. A range of 240 games was chosen as possible ‘exhibits’ and the public were asked to vote for their preferences.   Unbelievably between February 2011 and April 2011, 3.7 million votes were cast by people in 175 countries. This allowed the curators to choose the final 80 video games which currently appear in the exhibition. The fact that there were over 3 million votes is testament to the relevance of video games in today’s society.

The chosen games are exhibited along with images, video footage and large prints of in game screen shots, (see photos 1 - 3), as well as video interviews with developers and artists.  The games featured use twenty different gaming systems from Atari VCS to Play Station 3.

Of course as with any form of art, the art of video games is constantly evolving. The advancement in new technologies has meant that designers are able to create more sophisticated and visually appealing games. In order to demonstrate the evolution of the art of video games the exhibition features five games from different eras. These are Pac-Man, Super Mario Brothers, The Secret to Monkey Island, Myst and Flower. Visitors to the exhibition can play with these five featured games.

This exhibition is truly multia media as well as multi visual, and also incorporates sound. 8 Bit Weapon, a chiptune band ( bands that use synthesized electronic music produced with sound chips of vintage computers, video game consoles,ect) have created a sound track, ‘ The Art of Video Games Anthem’ to accompany the exhibition. This exhibition will certainly appeal to anyone who is passionate about video games or multi media art.