Ill.gates Shares His Talent With The Masses 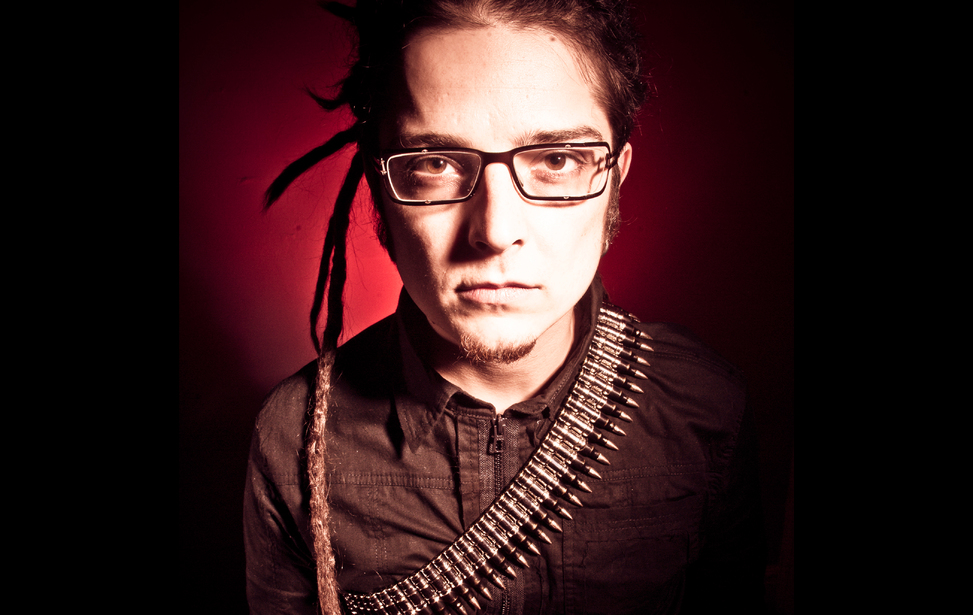 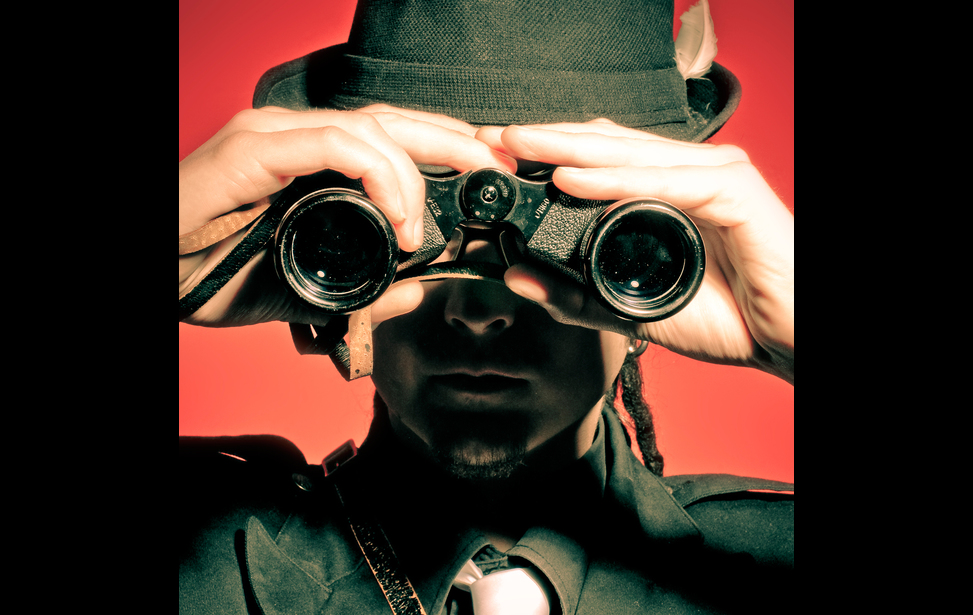 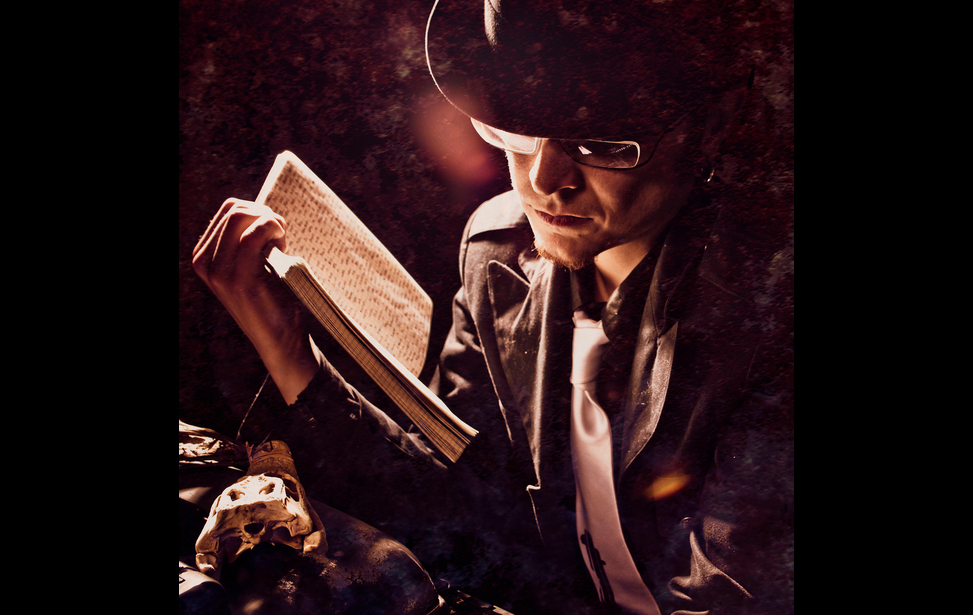 ill.Gates, a name synonymous with incredible DJ/production skills and superior instruction.  ill.Gates (as seen in photos 1 - 3) has always been known for his friendly and forthcoming attitude and personality within the music community. As one the premier workshop leaders for the most up and coming DJ/producer software available, ill.Gates has put himself on the map with his innovative Ableton apps and plug-ins.  ill.Gates differs from the many DJ/producers who use Ableton because he uses and creates brand new innovative plug-ins for the company itself.

ill.Gates’s classes surpass almost any other musical workshops by being internationally accessible to the masses: both in his approach and in cost.  As he teaches his exclusive workshops all around the world, on one of the most highly sought DJ software, he makes dance parties bounce.  And during his travels he offers all of his knowledge and business acumen to those who desire a guru.  He consistently uses the skill sets he preaches about and is not shy about sharing his much experienced and hard earned information.

I had the pleasure of driving back from Burning Man with ill.Gates and got a first hand experience of his willingness to open his brain with anyone who is interested. ill.Gates seems to believe that knowledge shared is an opportunity for the world to benefit from the multitude of individual creativity.

Recently, in early 2012 he released his new website that has actual live recordings of his workshops - available to the entire world through webcast.  It’s the exact workshop people travel long distances to attend, complete with both pause and rewind functions.  Users who have previously taken the workshop in person are given a huge discount on the cost of the online version.  This is invaluable to those who know the value of the skill sets he offers on the software which has a myriad of functions, uses and ways of getting any sound one could dream up.