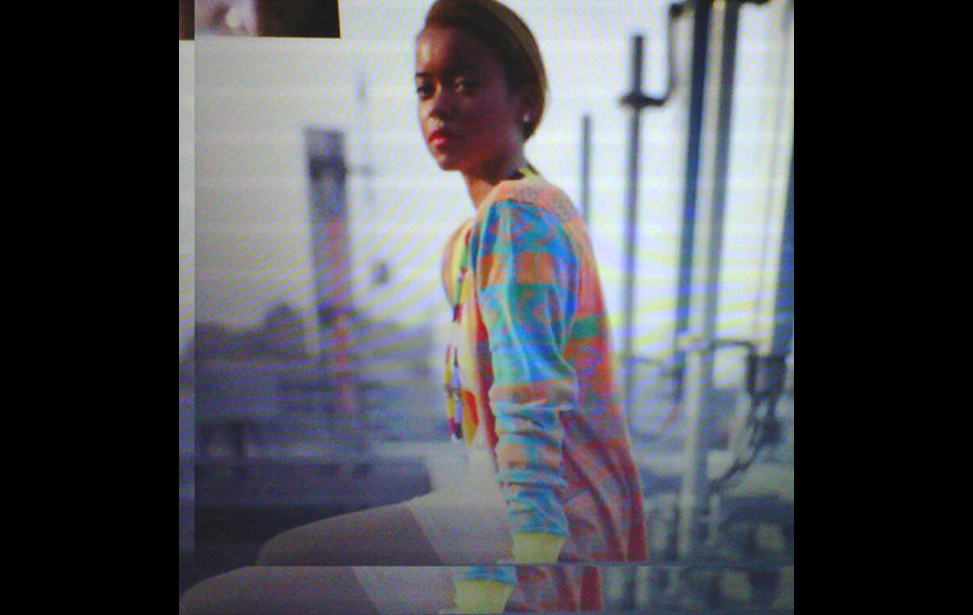 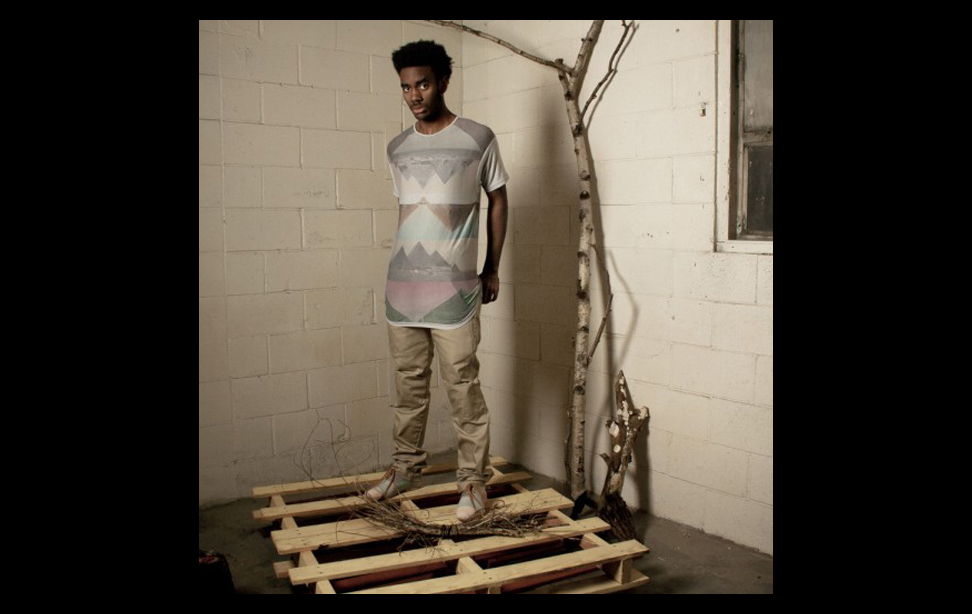 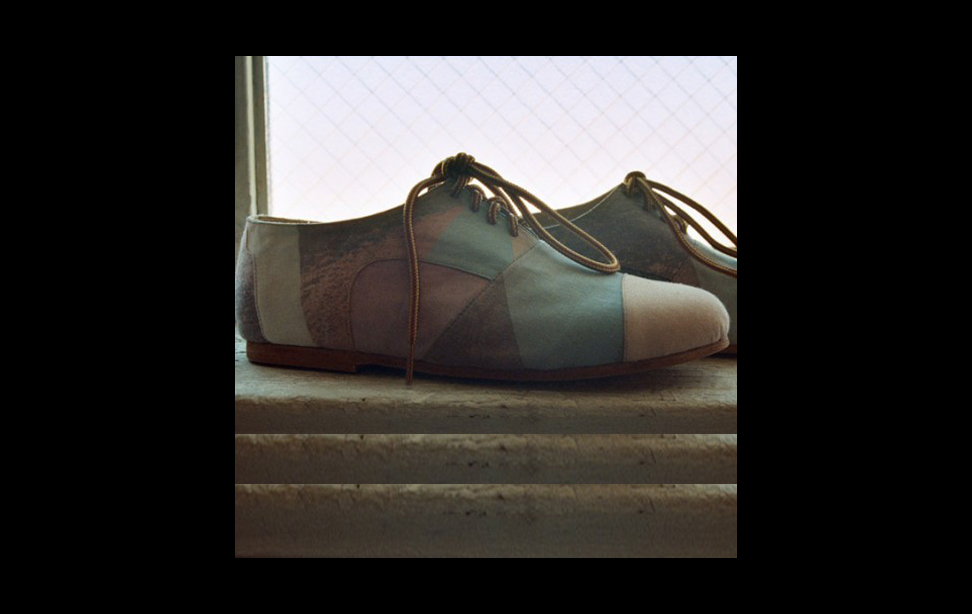 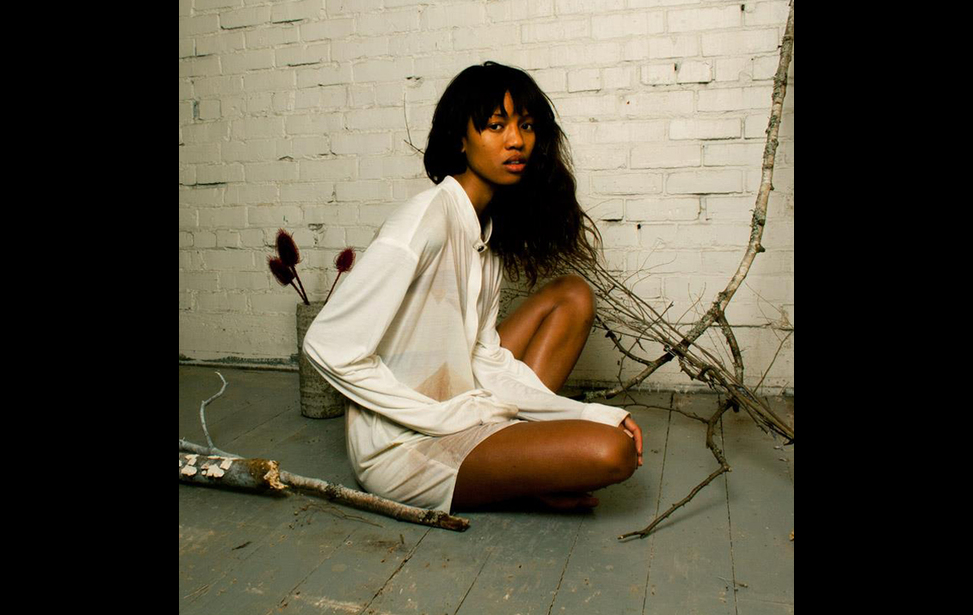 SEATTLE, WA -- Gold Coast Trading Co., is the brainchild of visionary designer Emeka Alams. Besides spending his time taking candid photographs of life in Abidjan, Emeka spends his time inspiring the world of art and design with contemporary African materiality and idealism. He shares some of his insight into the world of modern fashion and fabrication process.

thalo: What is your relationship to African materiality, given the fact that you were brought up in an American cultural heterogeneity in Seattle?

Emeka Alams: It was strange to be brought up in America but not have that be my complete culture. When I was young, I looked at Africa with a distant curiosity, yet it was still more familiar at times than American culture. The continent is presented in a very one-dimensional way, which is so far from the truth. To be “African” was a means of discipline. If I acted up in school, my mother would say, “You’d better stop or I’m sending you back to Africa.” So I wasn’t into it, but when I finally made the decision to go, everything just clicked.

th: Tell us a bit about your first visit to the continent.

EA: In 2001, a good family friend came to Seattle to visit his mother, and he invited me to come to Cote D’Ivoire. He was going on and on about how I just had to come and experience it. He told me “when you get there, you’ll love and it and you’ll never want to leave.” I was really impressed by the way he described Africa! It sounded like a spiritual and physical paradise. So a few weeks later I had my ticket, and by the end of the year, I was in Abidjan.

th: What inspired you to begin Gold Coast Trading Co? Why choose a name that is related to colonization of the continent to represent the ideas of your designs?

EA: After spending a couple of years on and off in Africa (mostly in Cote D’Ivoire and Ghana), I wanted to create some way to capture what I had seen here and bring it back to the States. “Gold Coast” referred to the area of land from western Ivory Coast to the eastern tip of Nigeria. That general area also served as the main export of slaves to America and Europe. Though that trade was horrendous, it brought with it culture, food, language and music which continue to define and influence not just Western culture but the world.

th: Why choose “Trade Winds from the North” for the name of the collection? What is the importance of trade winds?

EA: The season in West Africa called Harmattan, where sand blows down from the Sahara and turns the sky all kinds of amazing hues, so I tried to reflect that in the palettes and tones of the pieces and get a bit of the dusty feel with washed out colors (as seen in photos 1 - 4).

The whole “Africa thing” has become very fashionable. I don’t want to be defined as just an “African designer” or my design work to be distilled to something “African inspired.” So I’m not overly interested in being linked to that.

Africa is a powerhouse. There’s so much to be discovered, and to be inspired by. And I want to treat it with a high level of dignity and truth, in everything that I do, whether it be in photography, books, design, creative collaborations – and it can’t be glossy or shiny all the time. That’s not the reality of any culture.