Urban Art In France: From Vandalism To Creative Expression 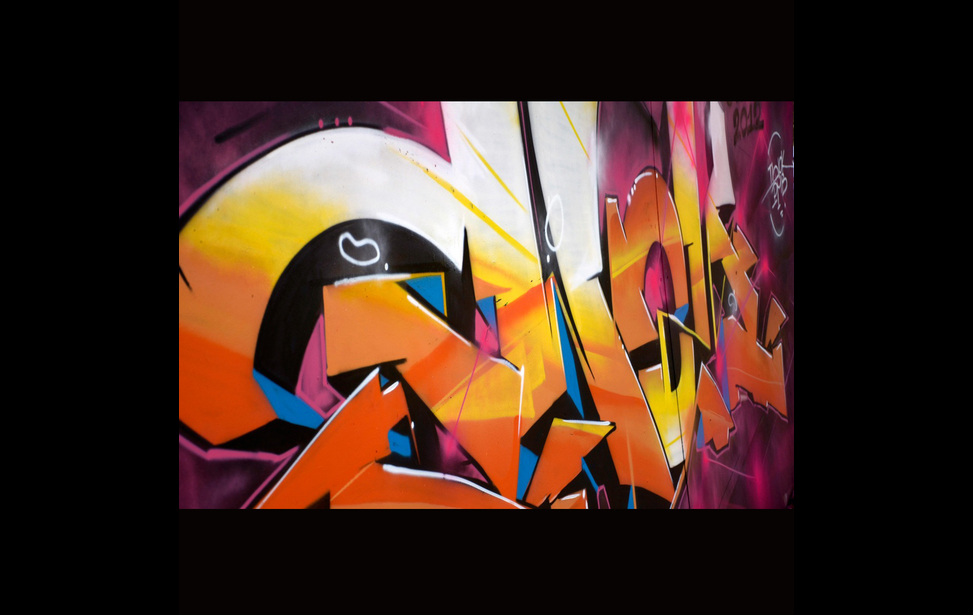 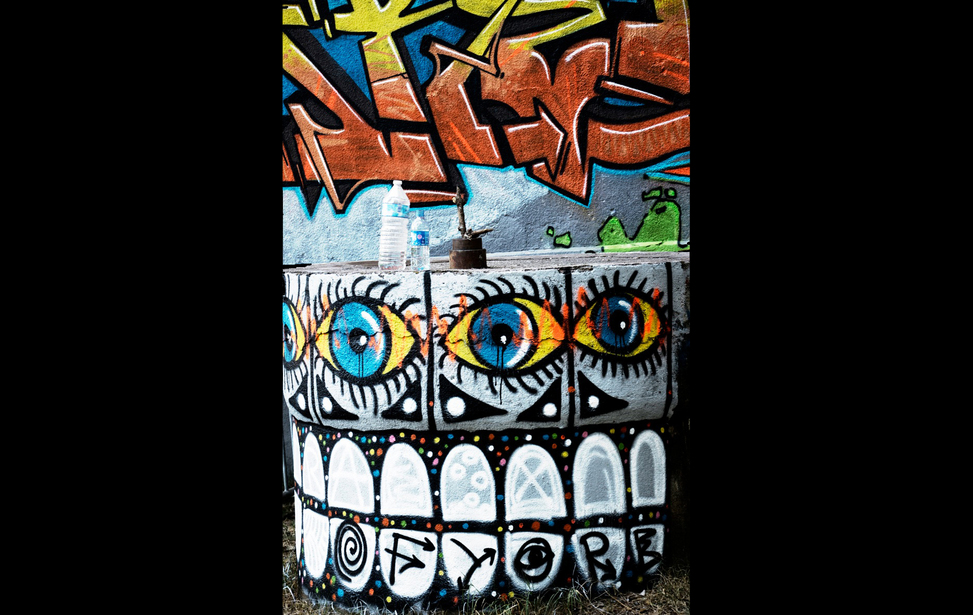 ST TROPEZ and PARIS, FRANCE -- France has always had a complex relationship with Urban Art. In the beginning of the 1980s, French disenfranchised youth in the suburbs of Paris, known as the Banlieus began using graffiti and tags as a way of expressing their frustration and sentiment of abandonment by mainstream French society.

Many of these youths who were named, ‘graffeurs,’ in French, often came from immigrant families and were inspired by Jean Michel Basquiat, whose work resonated with them. They saw many similarities in the message that his art tried to convey and what they were trying to express with their graffiti. Just like them, Jean Michel Basquiat started his career as a graffiti artist in New York, and likewise, his work also criticized social power structures and racism.

However this graffiti which began to ‘invade’ Paris was seen by the French Establishment as a blemish on the walls of the landscape of one of the most beautiful and admired cities in the world. When these grafitti ‘artists’ began to attack areas around French icons such as the Louvre there was outrage. They were called vandals and were ostracized even further. The Graffiti artists ‘attacked,’ walls, train tunnels, and stations in Paris. Commuters woke up to find that the metro they were to ride into work had been sprayed with Graffiti.

The majority of the graffiti artists used puesodonyms such as, Blek the rat, Dize, Mr Chat, Psyckoze. What they were doing was of course potentially criminal damage and could leave them open to charges and prosecution. The graffiti artist Blek the rat has said that he chose the name rat as a symbol of the urban environment. He has also said that for 27 years he has been working in the largest museum in the world, the urban landscape!

The very nature of their work meant that it was often no sooner finished than it was cleaned up. It is easy to forget that in the beginning of the 1980s, digital cameras, and cell phones which take photos did not exist and these artists were not able to instantaneously record their work. Some of these French graffeurs described their work as ‘éphémère’, there one minute, and gone the next.

However with time some French intellectuals dared to suggest that the graffiti was in fact a form of creative expression. Works of Graffiti Art by graffeurs such as Jef Aerosal whose grafitti previously animated the walls of French cities such as Paris and Lillie is now hanging and being sold in galleries in Paris.

From the 10th to the 13th of August 2012, the Festival of Urban Art took place in St Tropez (as seen in photos 1 and 2). The purpose behind holding it here was the juxtaposition of Urban Art with the natural beauty and opulence of St Tropez. The very fact that it was held in St tropez, a mythic and treasured place for the French and as far away from an urban environment that you can get is testament to the evolution of France’s attitude to Urban Art which not so long ago was dismissed as Vandalism.