The Mysterious World Of Iphone Gaming 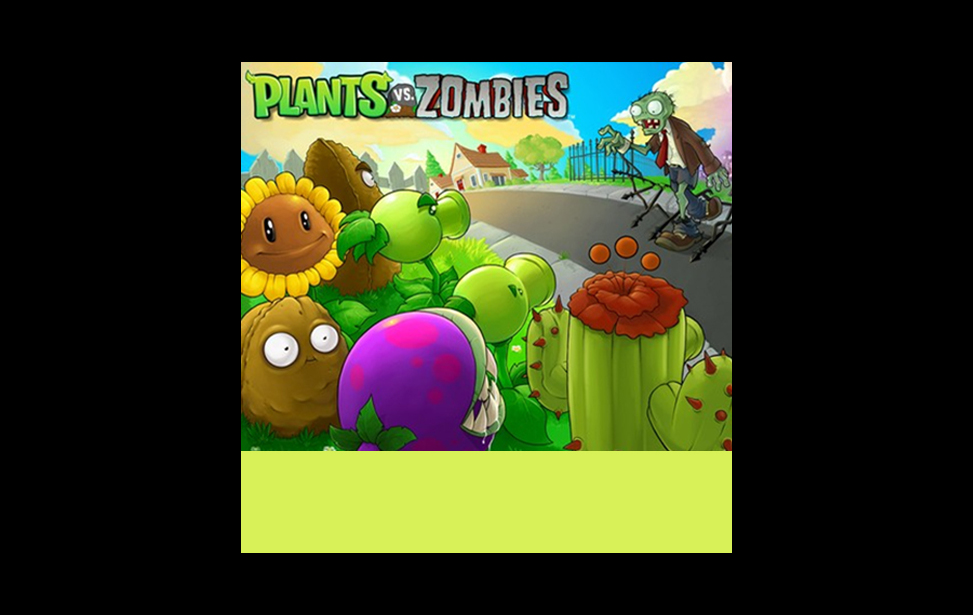 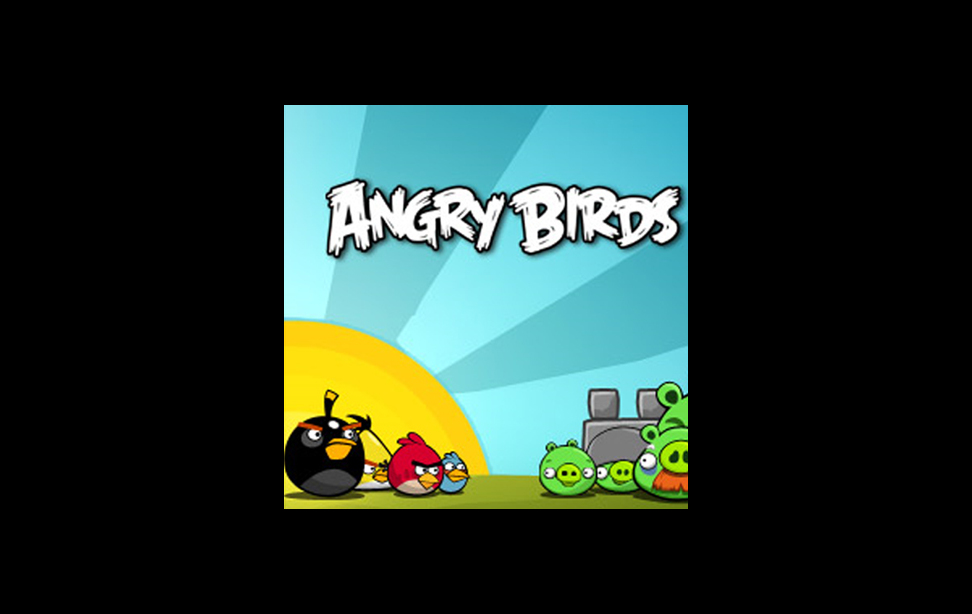 When asked about what makes a great video game, most gamers will probably name things like aesthetics, good storylines, realism and cool sound effects. These might all be true, but they do not necessary apply to iPhone games. The most popular ones even appeal to people that have never played video games before. Bankers, metalheads, housewives, hipsters, kids and everyone in between unite in throwing colorful birds at pigs so it is safe to say that there is now a whole new audience for handheld gaming. Sure, some iPhone games have all of the traits listed above as I found out when I first got my iPhone. I went mad and downloaded the most expensive, complicated and graphically stunning ones out there for the device. As an avid gamer I was blown away with the visual quality of these games, but as time went on, I found myself playing simpler games like Fruit Ninja, Temple Run, Plants vs Zombies (as seen in photo 1) and the godfather of iPhone games, Angry Birds (as seen in photo 2), more often. These games have not only sold incredible amounts and made millions of dollars for their developers, but have become big brands as well.

Slicing fruit on Fruit Ninja or running away from demonic monkeys on Temple Run didn‘t involve me in an exciting storyline so they didn‘t really captivate me in that aspect. The graphics where not as impressive as some of the other games I downloaded and as a 24 year old male, I really couldn‘t see why I wanted to throw birds at drunk pigs rather than shoot aliens or drive sport cars.  I‘m not sure if there is a formula for a best selling iPhone game but the most popular ones that got me hooked seem to have two major things in common.

The first one is definitely gameplay. All of these games have easy gameplay that you can learn when you play the game for the first time. A game is probably not going to sell millions of copies unless all kinds of technically challenged people will be able to play them, usually just with a stroke of their finger. The other thing that these games have in common is that they are able to lift people‘s competitive spirits up and grab their full attention within just a few seconds of starting the game. People play games on their iPhones to kill time. When waiting for a flight, sitting on a train or simply when having a coffee break. Within 20 to 30 seconds of starting the game people are supposed to be in action, on their way to breaking their personal record or advancing to the next level. This is what keeps getting more and more people involved and that is truly the beauty of this kind of gaming.

All photos courtesy of Kari Hinriksson