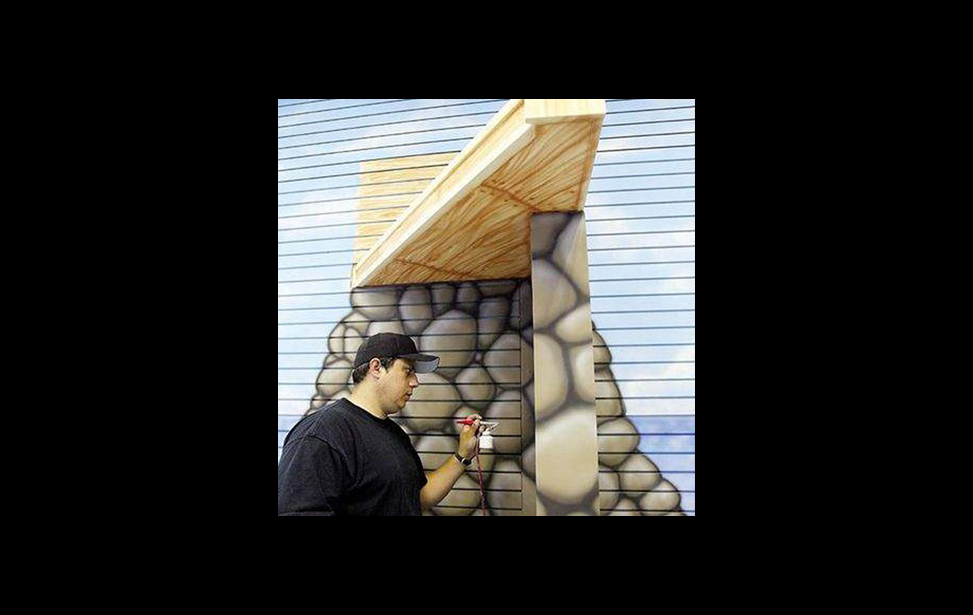 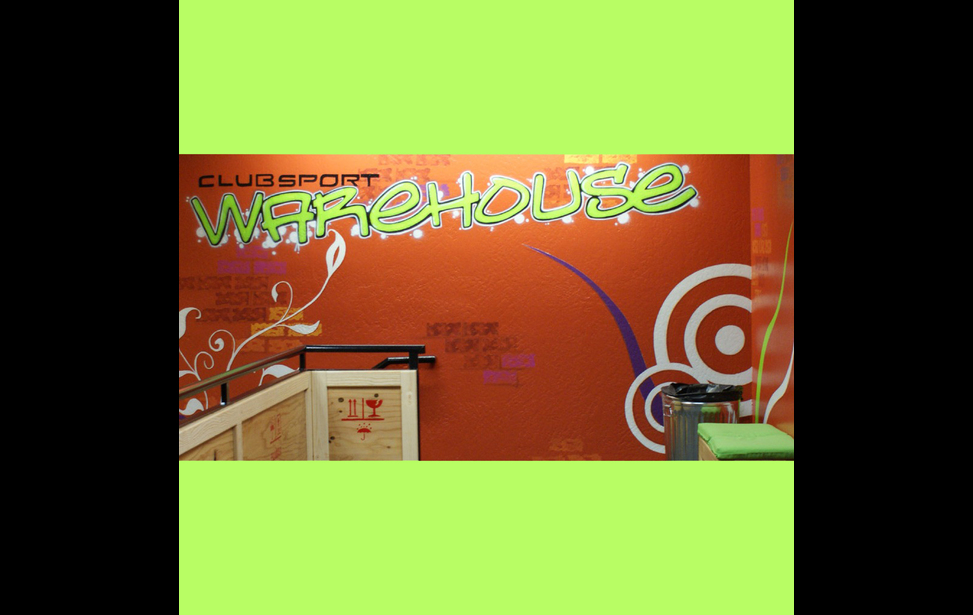 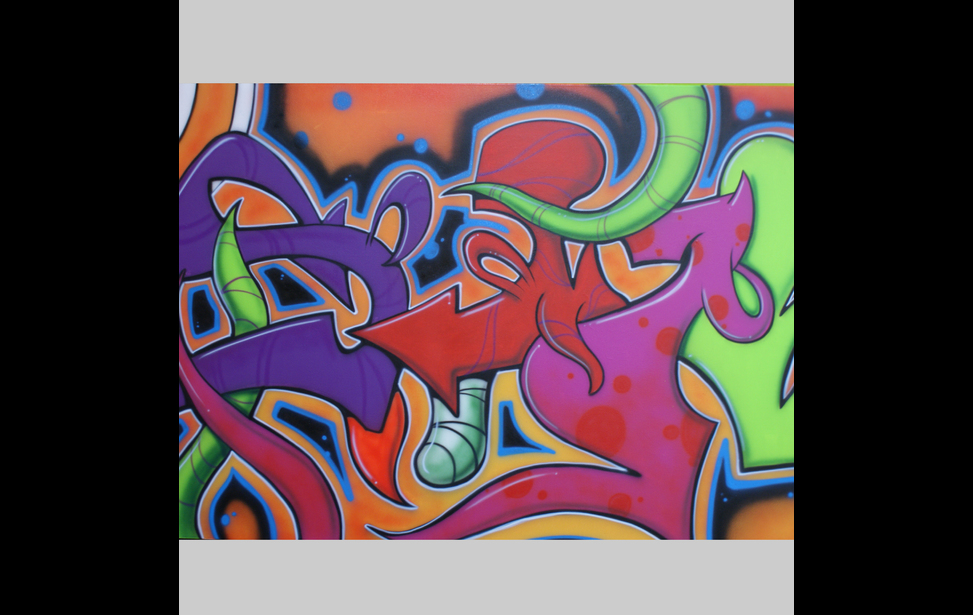 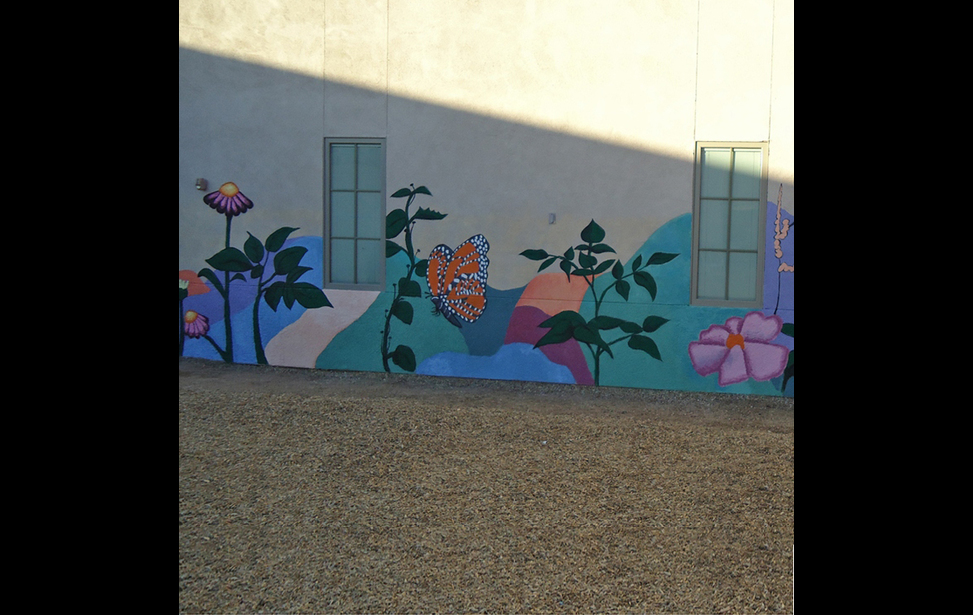 Urban art isn’t just about graffiti. If you want to make your mark on a city space, exterior murals allow you to stretch your painting skills, your imagination, and the size of your work.

These days all kinds of funky, beautiful, and awe-inspiring murals can be seen on city walls. Any painter that likes expanding their canvas size, mind and opportunities can create works worthy of the world’s biggest art gallery.

“I get a whole range of clients wanting me to do some sort of artwork on their walls, from churches to night clubs, businesses to hospitals,” says Tony Vialpando, owner and Senior Designer at Tony V Studios in Roseburg, Oregon (as seen in Photo 1). “I have painted on nearly every kind of surface there is, from block, to stucco, wood to metal — you name it and chances are I've painted on it.”

The first step is picking the wall that will house your art. If you have a client with a specific space in mind, that job is already done; otherwise choose something with high visibility to foot or vehicular traffic. “I think it’s all about the exposure more than the surface,” says Vialpando, although he does advise choosing a smoother wall when possible. Aniko Doman, a muralist and graphic designer in Boulder City, Nevada, agrees, adding “some walls and surfaces have more capacity to showcase and carry a piece of art than others.”

You might not have to do much to ready your wall for painting; if it’s in good shape, Doman says you can just brush off the dust, but if primer is required she adds a paint sealer to the batch she uses for underpainting. Vialpando prefers to use Glidden’s Gripper to prep his walls because “it will stick to anything, and I mean anything, even glass; you can't find anything better.” (as seen in Photo 2)

With the wall’s properties in mind, draw out how you’d like your mural to look.  Doman likes to take things a step further, using Photoshop to put her idea on a picture of the blank wall. “Seeing the final product in its place not only gets me more excited, but also serves as a stage to make alterations and changes if needed,” she explains.

Transfer to the Wall

You can use an overhead projector to put your sketch on the wall, or use a grid to scale up. “If it’s a brick or concrete wall, I use the size of the given blocks for the grid. I build the exact size wall and grid on the computer, and place the digitized design into it,” says Doman. However, if you’re going for a more freestyle design, you can just start painting, which is what Vialpando usually opts to do.

Select Your Tools and Medium

Doman prefers using a paintbrush and standard latex exterior paint. Unlike acrylic paints, she says the challenge is finding pure solid base colors so she can mix her own hues. Vialpando also uses exterior latex paint for large outdoor pieces, which he thins to use with his tools of choice: spray guns and airbrushes (as seen in Photo 3). “I use Iwata airbrushes for detail and HVLP guns for bigger areas and effects,” he explains.

There are unique challenges to painting on brick, block, concrete, and other exterior wall surfaces, so you might have to adapt your approach accordingly. The texture might be difficult to work with, and “if it’s got a lot of depth between the grout lines, those lines can stand out so much that people end up focusing more on the surface than the art work,” says Vialpando. In addition, the porosity means “it can take as much as three or even four times the amount of paint needed to paint solid coverage,” says Doman.

Your mural will likely last for many years, although if the wall gets a lot of sun, “constant exposure will naturally bleach out your work and cause it to fade,” says Vialpando. Both he and Doman advise putting a high-UV protective clear coat over the finished piece, which can greatly extend its life — and while murals aren’t expected to last forever, you can sure make a big statement as long as it does (as seen in Photo 4).