How Do You Rebel When You Are Already Accepted? Sao Paulo's Graffiti Scene 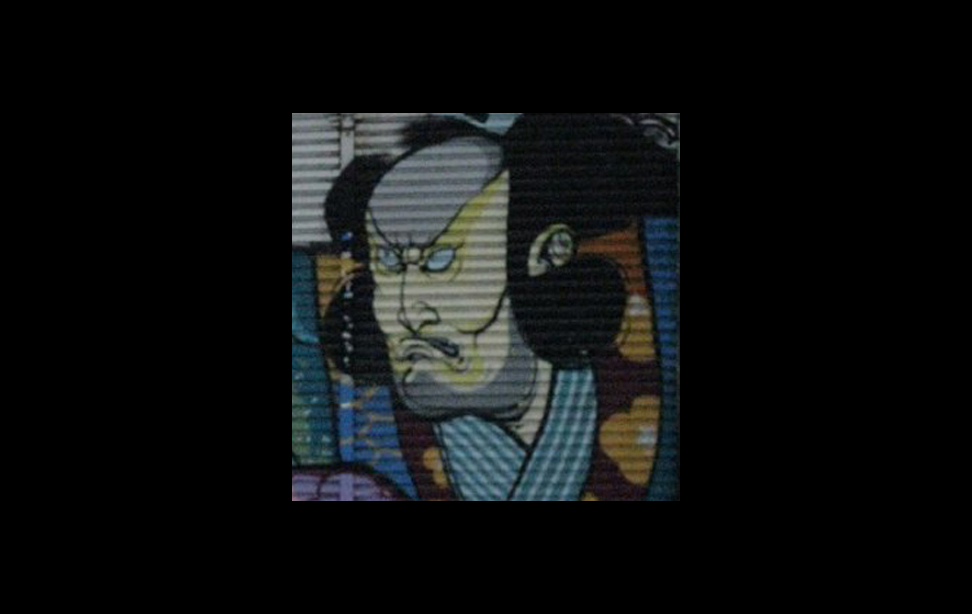 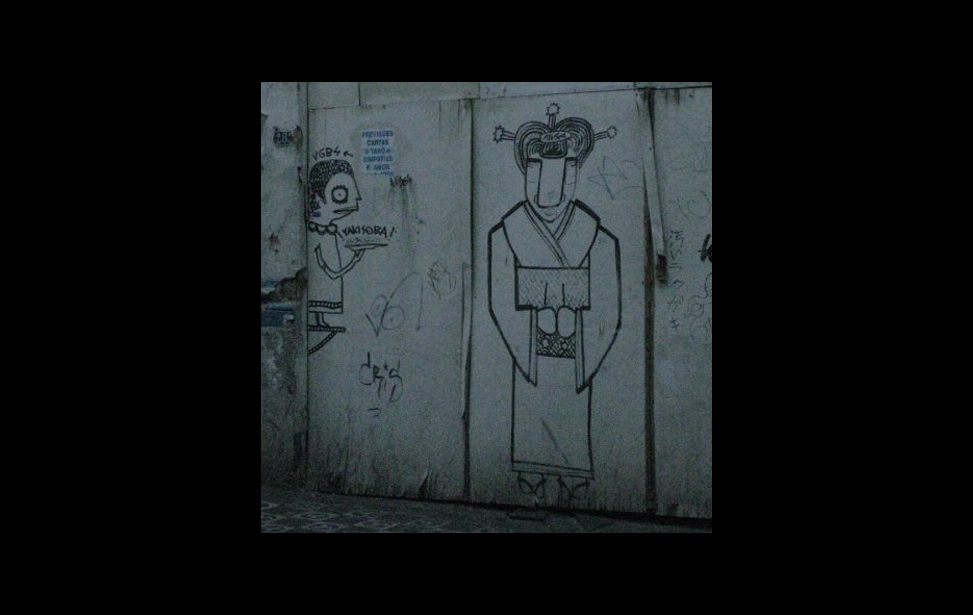 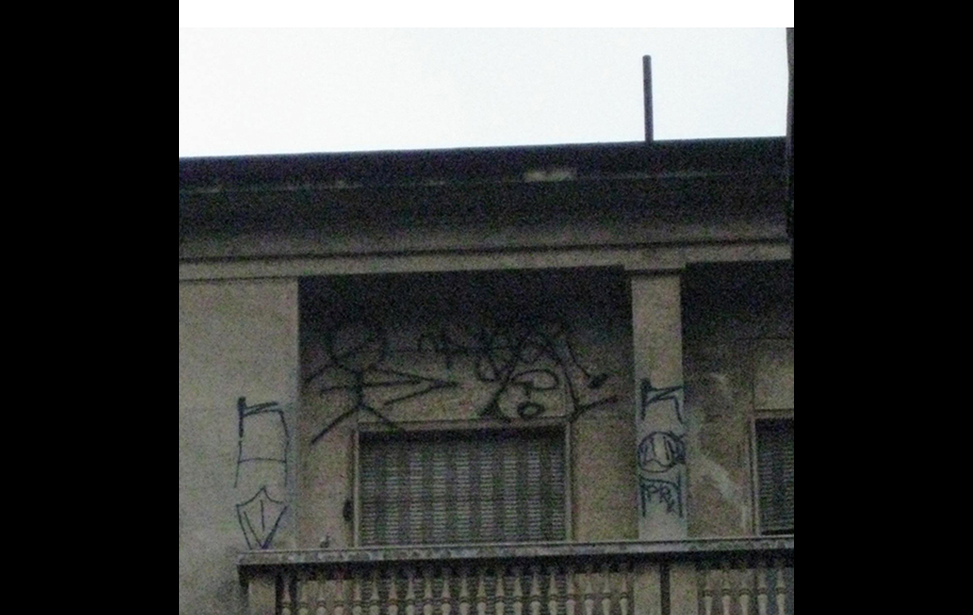 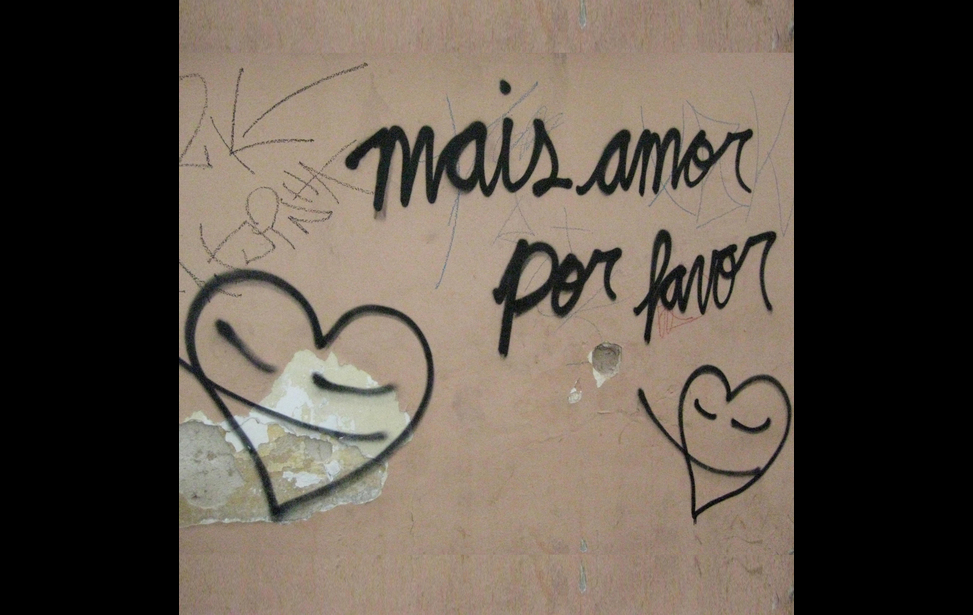 As São Paulo, Brazil has steadily become a new mecca of urban art, the success of its artists has, at times, created a strange relationship between its creators and its public.

SÃO PAULO, BRAZIL -- Graffiti has been part of human history dating back to Ancient Greece, but it has managed to maintain an outsider role in the world of the visual arts. Often maligned by critics as blight upon the urban landscape, it has also been embraced—even in its most lawless forms—here in South America’s largest city, Brazil’s cultural and financial hub, São Paulo. While the movement’s development here in the 1980s derived in no small part because of the New York City hip hop-styled artwork made famous by the bombardment of subway trains, the various graffiti styles have transformed many concrete nooks of this otherwise rather gray city. Beyond the scene’s impetus deriving from its relationship with African-American-born rap music, the art is no longer a mere extension of that cultural touchstone, having evolved in so many other directions that it has become more rare to find text or images still tightly connected back to hip hop in Brazilian urban art. As a result of the medium’s adaptations from societal fringes to mass appreciation, many of São Paulo’s graffiti proponents have become such an accepted and welcomed part of the vast cultural scene that other artists have continued working in another strain to keep the form underground and dangerous.

São Paulo graffiti runs the gamut (as seen in Photos 1 – 4) from the vibrant, long-limbed figures of its most internationally celebrated artists, Os Gêmos (‘The Twins’), Otavio and Gustavo Pandolfo to the hordes of still-anonymous practitioners of the monochromatic, runic pixação style. The profusion of various styles have often given rise to an overarching dichotomy of expressions between those who rely heavily on considerations like color, figure, or indeed, the often witty or thought-provoking messages attached to those works by some artists versus the cryptic displays of the pichadores, who are more likely part of the city’s extreme poor, using the elongated marginalized font to remind the rest of society that they exist through their dramatic use of specialized typography. For every tunnel recast in psychedelic hues and anime-type samurai and anthropomorphic Hello Kitties, there are highway overpasses and impossible-to-reach abandoned buildings’ highest floors calling out the names of artists and pixação crews that the casual observer would be unable to decipher.

But the city’s inhabitants have a keen self-awareness about the art that surrounds them, and are affected by it, and many are proud of it. Invitations to design installations for galleries and museums abroad has helped São Paulo graffiti artists strengthen the commitment to their trade domestically, and São Paulo has led the way of championing urban art with venues like Choque Cultural and Galeria Concreto that focus on exhibitions of local street talent. A narrow road in the bohemian Vila Madalena neighborhood known as Beco do Batman (‘Batman’s Alley’), has established itself as a true open-air graffiti museum, featuring a series of energetic pieces on its meandering walls. The recent ‘Na Borda’ show at a government-funded cultural center invited nine of the many notable urban art collectives indoors to create—over the course of three months—what they would otherwise design on city walls, thereby acknowledging the worth of their output while fostering debate on the subject of public spaces.

Perhaps best encapsulating the city’s relationship with its street artists was the events of the 28th and 29th São Paulo Bienal exhibitions: the former event was invaded by a crew of 40 pichadores who began tagging directly on the same walls as the works on display until they were chased away by security, and then the latter edition of the event invited three of the major taggers back to give lectures and show photos of the movement’s progress. And although the heavy metal logo-inspired pixação symbols continue to sprawl throughout the megalopolis beyond the watchful eyes of the law, other simple uses of graffiti, like Ygor Marotta’s 2009 spray paint and poster campaign, Mais Amor Por Favor (‘More love, please’), with its smiling heart simplicity, is another reminder that within the often-harsh realities of urban life, art can move us to the most delicate emotions (as seen in Photo 4).

All photos courtesy of CM Gorey