Creativity Ever After: An Interview With Fashion Photographer Daniel Aratangy 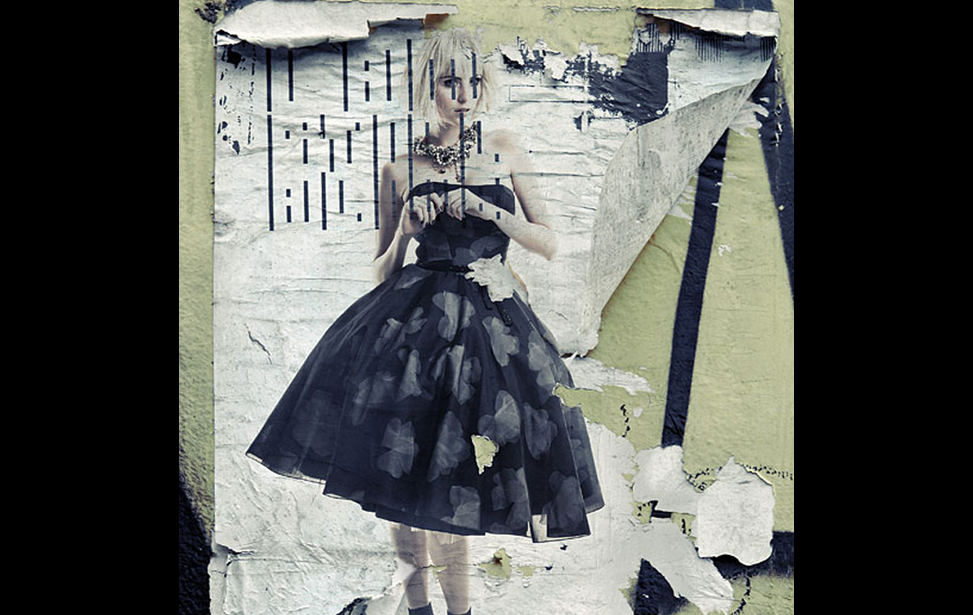 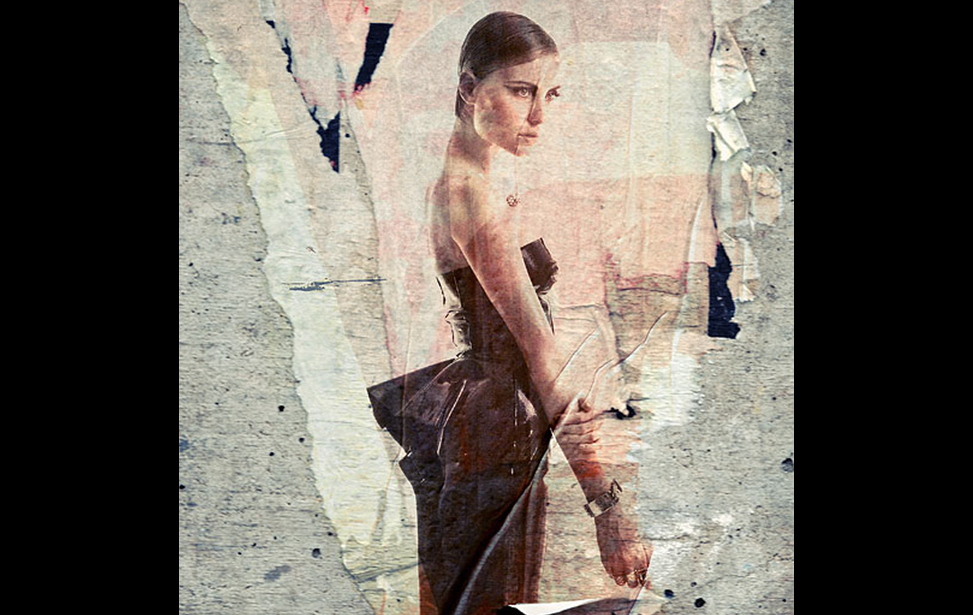 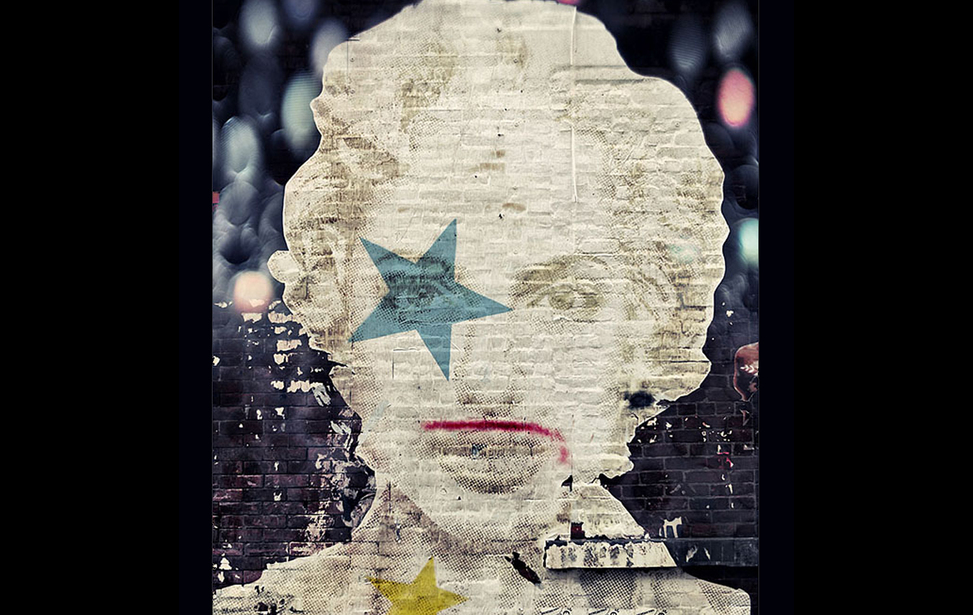 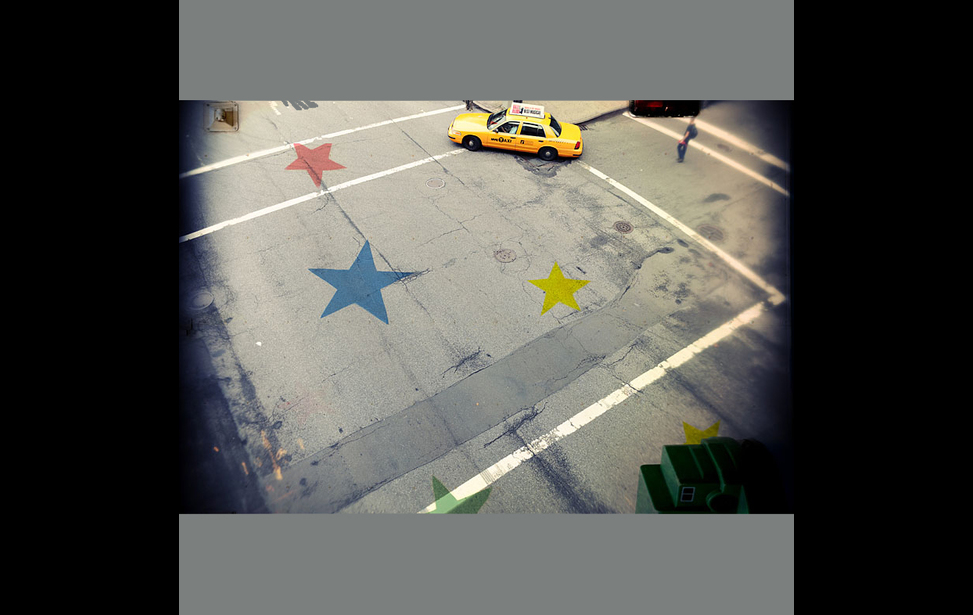 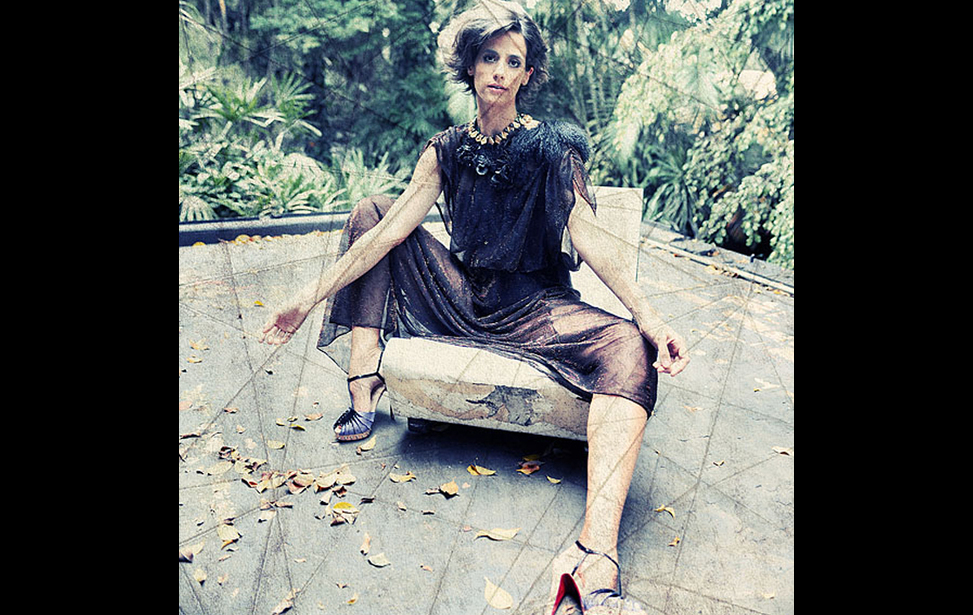 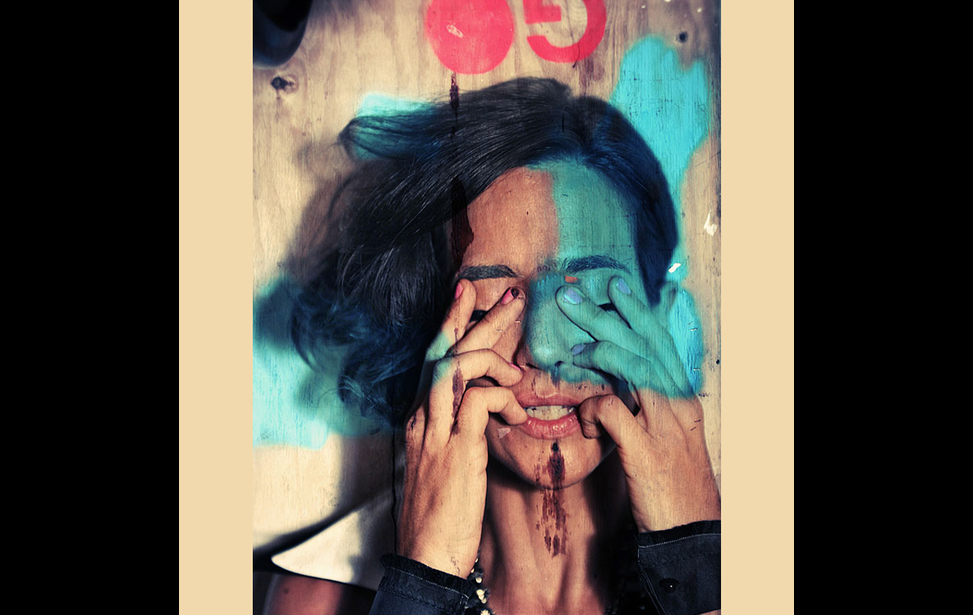 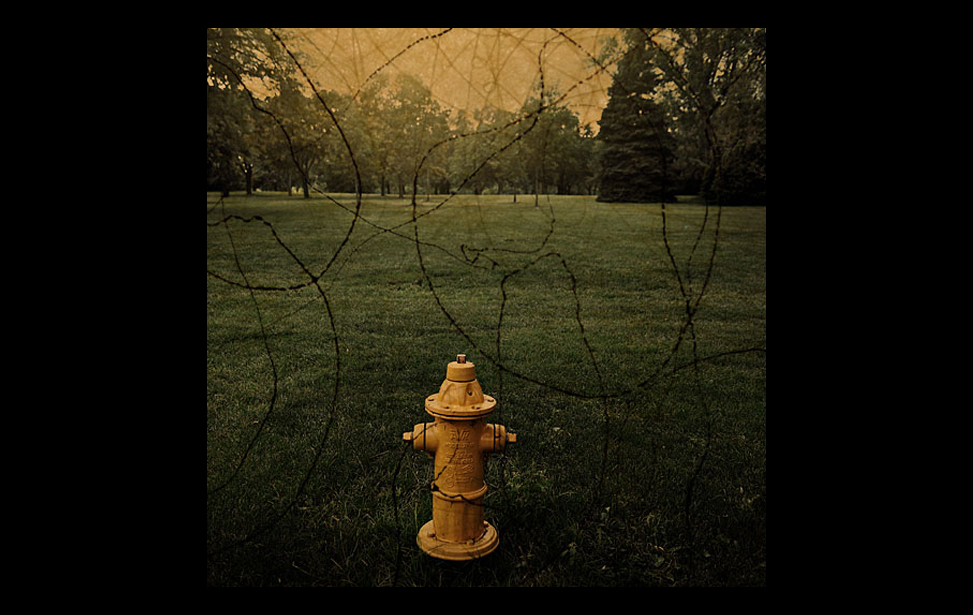 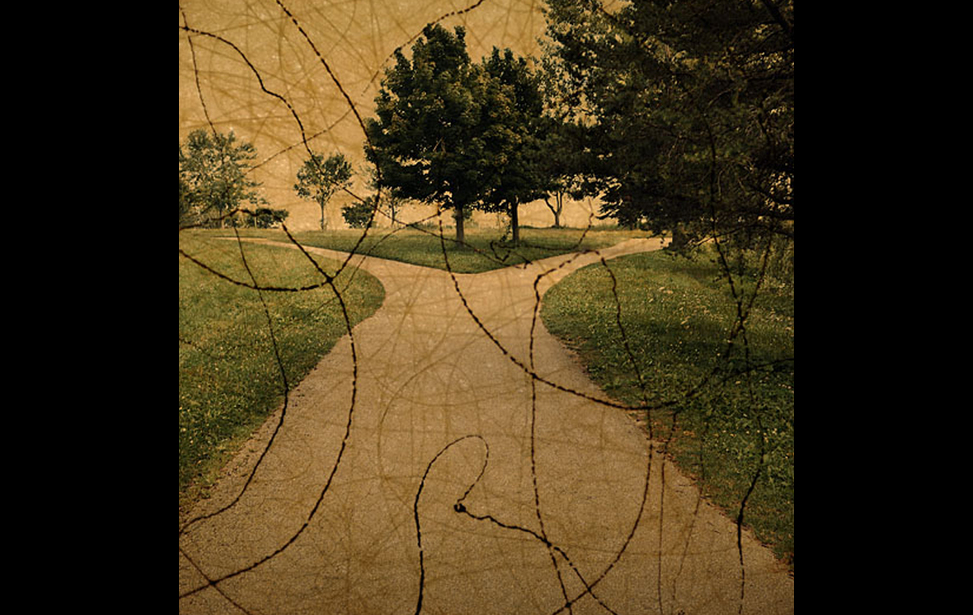 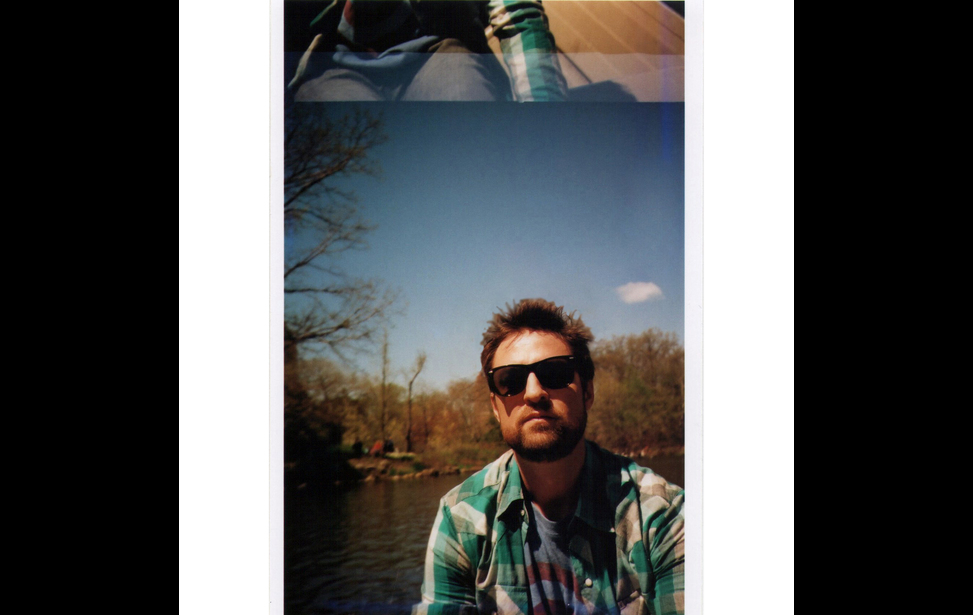 When the shoot is over and the models have gone, Daniel Aratangy continues to explore his unique vision in the digital realm.

SÃO PAULO, BRAZIL -- Daniel Aratangy has become one of Brazil’s most sought after fashion photographers. Having made a name for himself with Vogue, Elle, Marie Claire, and corporate clients like Motorola and Samsung, Aratangy continues to perfect his concepts in the digital editing arena—a step equally as important in the final evolution of his ideas as the shoot itself.

thalo: What do you think makes your photos stand out in the world of fashion photography?

Daniel Aratangy: It’s essential for fashion photography to have its own language. Over time, I developed my work (as seen in Photos 1 - 8) so that people recognize it even without seeing my name on it. I’m known for mixing natural light with artificial light. Pastel shades and low contrast are hallmarks of my style, too. I also use a lot of interference, such as blurred objects in the foreground and flairs. Another thing that differentiates my work from others is how I direct models.

DA: I like to capture the most natural attitude possible, and for women—and for men—to pose in ways that aren’t typical “fashion poses”.

th: But since fashion photography often has the goal of selling clothes or showing off a particular look, how do you stay inspired to maintain an original approach?

DA: Shooting a fashion editorial is telling a story, like a film. You must have a unity of language (light, composition, direction) and the photos have to talk to each other with a logical sequence. To show a look and translate your own concept into a photographic language is a challenge, and often a limitation. It’s the clothes themselves that serve as an inspiration to me. The location and the model can also bring many ideas.

I also seek inspiration in film, literature and architecture. One very direct, literal example of this was when I photographed the Brazilian actress Gisele Itiê. I was inspired by the movie Lost in Translation, and I sought to incorporate the same atmosphere and look of the sets from the film.

th: Do you think about the “post” work during a shoot?

DA: Always. I’m always thinking about how I’m going to treat the photos afterwards. Photoshop is a very important tool—it’s part of the creative process. It’s a great pleasure to be able to continue creating after the photo is taken. It has a lot in common with what I did as a teenager, using the makeshift darkroom in my parents’ house.

And although the first versions of Photoshop were completely inspired by the tools available in the analog darkroom, it’s evolved, which I’m glad to say, has given me more time and more creative control over [my photos’] outcome.

Of course, in my daily work I use the software to adjust the tones and contrast of photos. But I’ve also developed some personal digital collages. In them, I combine different images in a type of craft process.

th: Any advice for the novice?

DA: I’m not really a fan of having rules in photography, but I’d recommend shooting from unusual angles, working against the light, and trying different things. This is the coolest thing about digital photography: you can experiment without fear of running out of film. And if you don’t like something, you can just delete it. Have fun!

Photos 1- 9 courtesy of Daniel Aratangy (Photo 9: self-portrait of the photographer)