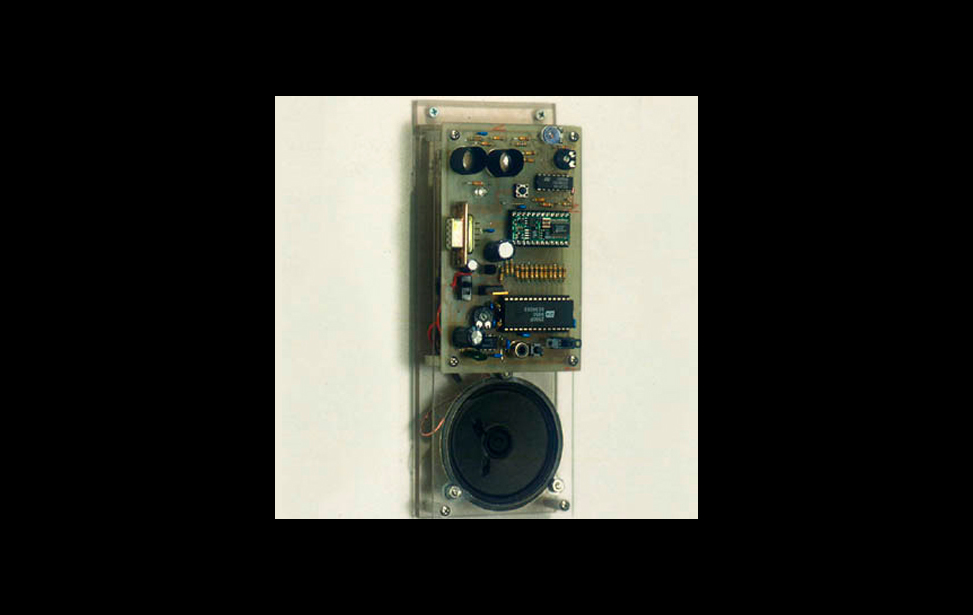 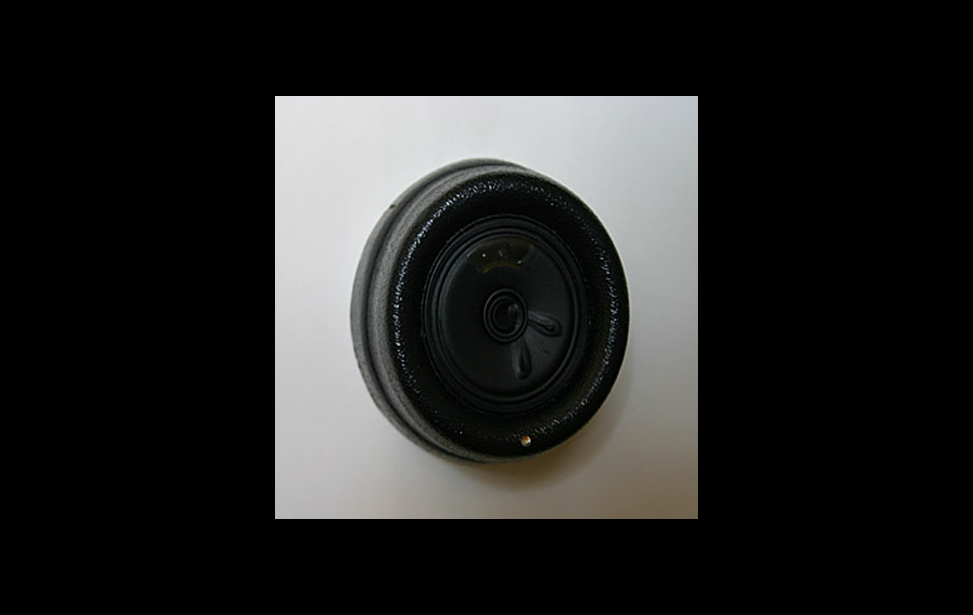 PROVIDENCE, RI -- The buzzing of bees permeates the space. Mirrors on the floor slowly rotate, redirecting the light in wild directions. Rocks on cables crash to the floor, breaking planes of glass, yet there's no one in the room.

The hidden director—or choreographer—is a computer program. Rebecca Horn’s career began with performances and body extensions, but starting in the 1970s she began utilizing kinetic technology to create bizarre fantasy worlds that blur the line between real and surreal. In Bee’s Planetary Map (1998), motion takes the form of destruction.

Using technology as a means of expression is nothing new. As it grows more powerful, artists keep adapting and finding ways to incorporate these changes into their practice. Today there is a new vision of user-activated art installations, whether that be the motion of an onlooker's steps, the sounds generated by speech, or even temperature shifts from body heat.

At the Rhode Island School of Design, thalo interviewed professor Paul Badger to discuss the relationship between art and robotics. His piece Courtesy Box (Photo 1) repeats the phrase "Thank you, thank you for accepting machine intelligence" in seven different languages, while his more recent piece Assistant (Photo 2) uses a motion sensor to activate interactive narratives, from beseeching the user not to go, to speculating about robots and slavery.

thalo: What do you do?

Paul Badger: I'm an adjunct professor at RISD, teaching physical computing and robotics. I also have an open source electronics shop with a few employees, which is geared for production now. My own artwork involves public art, and my electronics pieces are mostly gallery oriented.

th: What is physical computing? What is robotics?

PB: Physical computing is hooking up computers to things in the real world. The idea is to pull data off of sensors, or out of the environment somewhere, and use that to cause real actions. That could be interactive environments, kinetic sculptures, or display systems. With the advent of mobile computing this definition has become more vague—for example, a smart phone is full of sensors and connected with the rest of the world, both with audio and the internet. So in a way smart phones are physical computing personified.

Nobody can decide what a robot is. There’s the discursive concept which we see in movies, and there’s the industrial notion like car factories and all the things that make our electronics, and then there's the robots of our imagination...robots as aesthetic and philosophical objects. Recently people have been reading texts about biological mimesis to figure out ways the biology has solved problems and used that to build anthropomorphic robots.

th: What do you think of art that uses old versus cutting-edge technology?

PB: There’s lots of old technology still in use, and a lot of it feels wonderful. I'm a late adopter, I don't have a smart phone—I’m in favor of letting technology convince me that it's useful. It doesn’t bother me that I'm behind the curve.

I personally like working with technologies that are on the edge of being obsolete because the meaning has been stabilized. I’ve done a few pieces with voice chips used in answering machines. These are not state of the art recording devices.

Art that depends upon the newness of technology and its “magical” qualities will suffer the most as it ages because it's so unstable—it wears off tremendously quickly as the next generation supplants it. In the 70s and 80s Hollywood featured doors opening with cards and it was really new, and now every hotel has a card reader on the door. It’s kind of not science fiction anymore.

Today we have these layers of simulation and emulation that are just everywhere—from manufacturing to electronics to art. It's hard to tell what the “real” object is, when we can test out our ideas in virtual worlds. What's that Lyotard quote? “There are no master narratives anymore.”

Photos 1 and 2 courtesy of Paul Badger.