Where Is Liu Bolin? 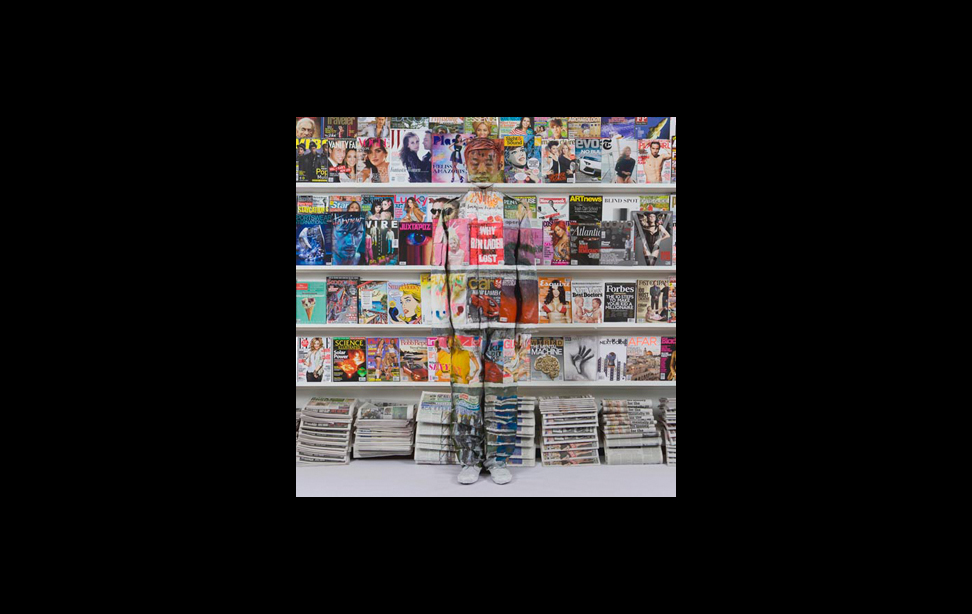 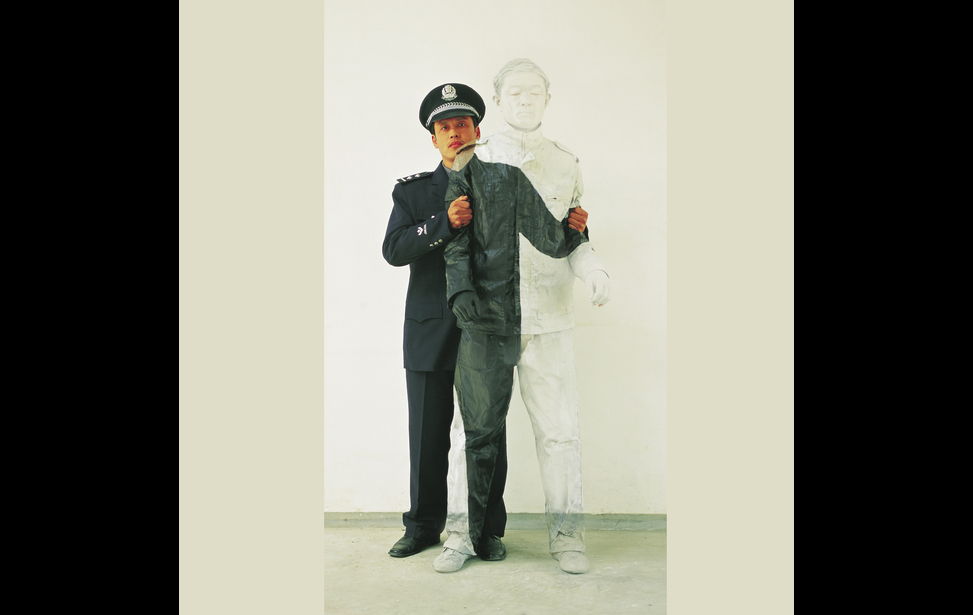 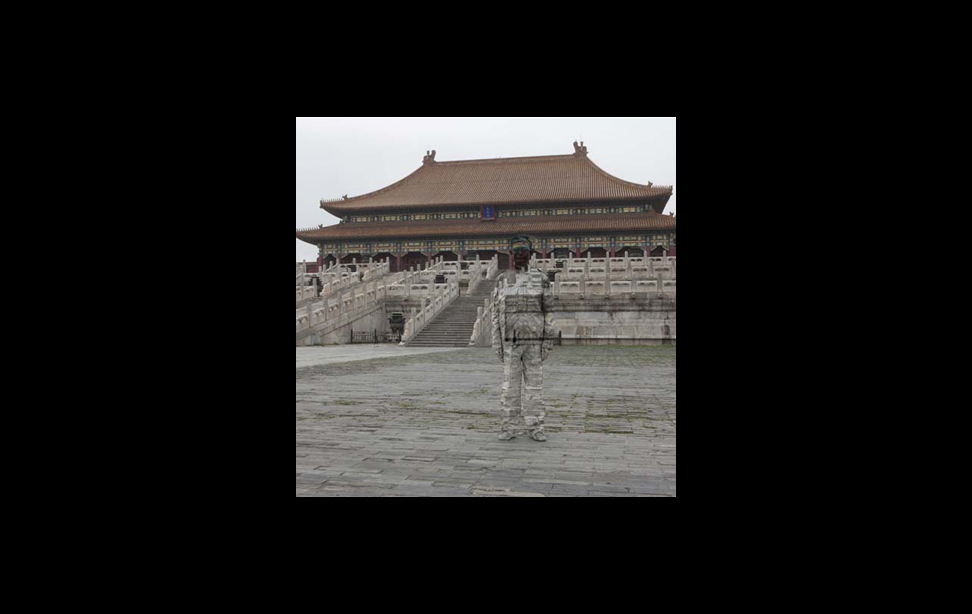 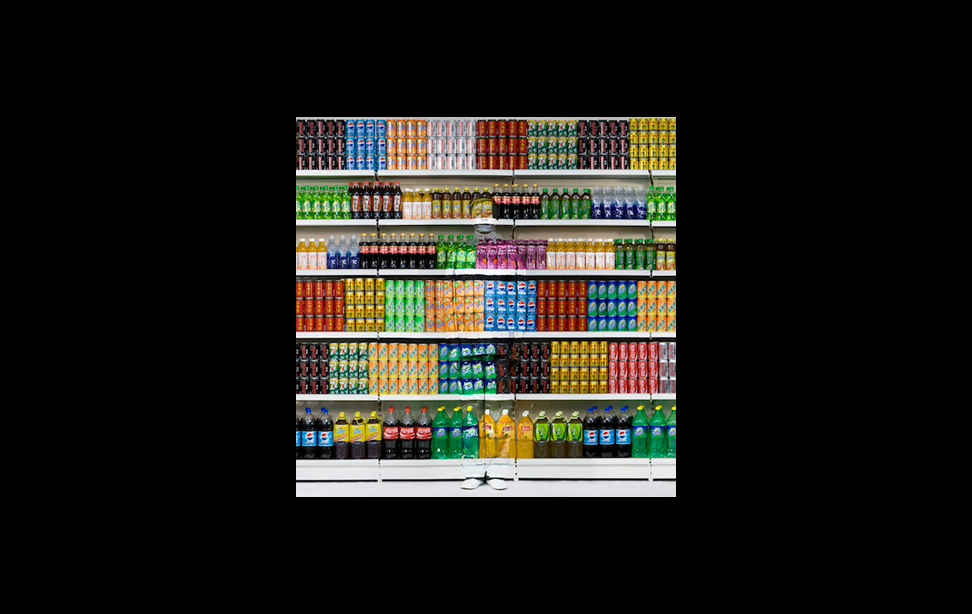 Chinese artist Liu Bolin paints himself into his environment, allowing him to nearly disappear while the details of the backdrop acquire fresh clarity.

BEIJING, CHINA -- Liu Bolin, a multimedia artist based in Beijing China, literally disappears into his art.

Born in 1973 in Shandong China, Liu Bolin has become a world-famous photographer and multimedia artist. His most well-known work, “Hiding in the City” (seen in Photos 1 - 4), involves camouflaging his own body with paint almost so perfectly with the background that it sometimes takes a few seconds to find his outline. Disappearing is a paradox that serves this artist well, allowing him to draw attention to places, situations, and people that might normally be overlooked.

I was lucky to be able to ask Liu Bolin some questions about his work; with Chinese translation graciously provided by the Eli Klein Fine Art.

thalo: What message does “Hiding in the City” communicate?

Liu Bolin: Each work of mine is completed with careful consideration and addresses deep-rooted thoughts towards contemporary society. Societal problems such as inequality and disparity of income—which is more serious in China—are ongoing and continue to tremble in our minds. Emerging against different backgrounds in the photos raises questions and allows a rethinking to occur regarding such contemporary problems.

th:  How does your work address the dynamic between the individual and society?

LB: The history of mankind is taken through the journey of what humans gradually become. It is the reason why humans are born with independent thinking to dominate his or her own mind and body. My works transcend this perspective in order to record the process of how people are developed and to find out why we are how we are.

My perspective is that once individuals have their own rights and freedom, society as a whole will have freedom.

th: How does interdisciplinary art play into your identity as an artist?

LB: It is absolutely vital for artists to stay sensitive to life.

In my work, forms and shapes are not the main issues, as long as I express my understanding for modern lifestyle and living using current mediums and materials.

th:  What is your state of mind as you are being painted?

LB: As I stand there being painted, there’s this energy similar to being a martyr. I should put it this way, my body was extremely exhausted when I was “frozen”; however, at that moment, my spirit had departed from my body. By not being completely "there" from the beginning to the end, my spirit allows me to be strong. In doing this, my body merges with the art. At that moment, I was filled with such happiness inside, because I have expressed all my heart with my body.

Li: I have many concepts to develop of urban camouflage theme.

First, I intend to take mobile phones into my work, because it is one of the essentials for modern communication but also extremely carcinogenic, and can cause great harm to human body.

In addition, I also plan to shoot a series of Hiding in the City photos in Germany, Italy, and Russia.