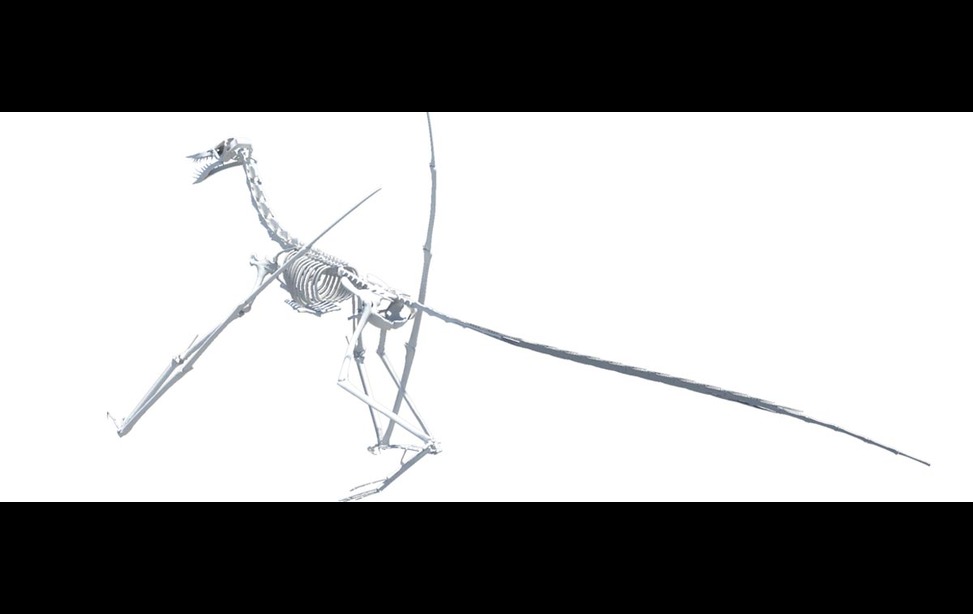 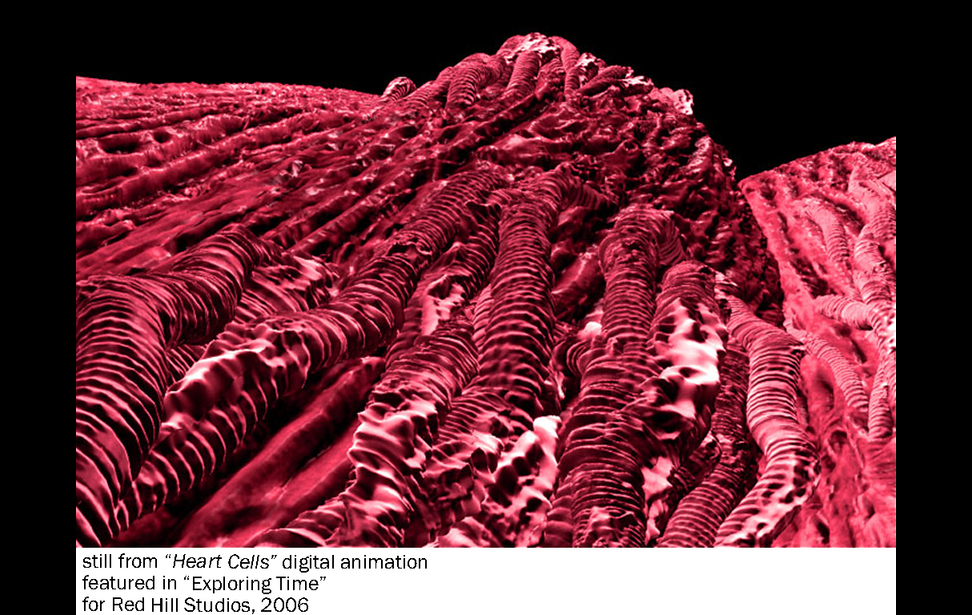 It takes the animated sequence three minutes and eleven seconds to show geological changes of the Earth over 65 million years. Though there is no way to truly grasp how long that actually is, we can see the patterns of the shifting continents and global climate change that lock together to form a comprehensive picture of modern day Earth.

This animation introduces the Age of Mammals exhibit at the Los Angeles Museum of Natural History. It’s clear that this clip, which shows a spinning model of Earth from space, is the best format for visually communicating changes over vast expanses of time. Because animation allows us to manipulate time scales and see things that occur too quickly or slowly for the human eye to detect, it is a formidably powerful learning tool in the sciences, medicine, and fine art.

In 2007, a Discovery Channel documentary called Exploring Time unpacked the ways in which mankind's perception of time has been altered by modern science. The animated sequences of natural cycles render in vivid detail things we could never actually see. On the website, users can choose a time scale, from attoseconds (one quintillionth of a second–the example animation illustrates high energy particle collision) to millions of years (carbon cycles, solar system formation).

Time and space go hand in hand. In genetics and cell biology, scientists use animation to scale in and out of complicated systems that are too small to investigate. Amazing animations and interactive displays about genetics and DNA sequencing make dense subjects accessible to students and those outside of the field.

On the other end of the spectrum, animation also allows us to explore systems that are too large to see at once. NASA uses animation to visualize how mechanical components fit together in satellites and space ships. This kind of animation can also be applied in fields like architecture and civil engineering. In these instances, animation is used not just as a visualization tool but as a prototyping tool—researchers and engineers can consider multiple options and view them in virtual space before building or manufacturing.

Animation can even be used to learn about things that don’t exist anymore. University of California at Berkeley professor Kevin Padian spearheaded a project to visualize the motion of a pterosaur with limited fossil records, the Pterodactylus suevicus (seen in Photo 1). By making an animated hybrid pterosaur with the bones from a similar species, and scanning the fossilized tracks, a research team was able to create an unprecedented visualization of how the animal may have moved.

In medicine, an emerging technique called Game Therapy uses animated technology for incentive and review of progress. Patients play videogames to recover from strokes and other physically debilitating illnesses, and video clips provide feedback information to both patient and doctor.

Animation can teach us useful things—but it can also teach us profound things. The fine art world, as usual, has kept its finger on the pulse on these new developments. John Gerrard is an Irish artist who builds highly detailed, accurate virtual models of sites that actually exist, particularly in Midwestern America, and animates them in real time. His exploration of the changes that have occurred over the last thirty years dials into a cerebral mindset that animation alone can truly portray.

Photo 1: Courtesy of the artist. Source: http://gautamrangan.com/files/paleo/ptero1.jpg
A hybrid 3D model by Gautam Rangan with the proportions of Pterodactylus suevicus and the bones of Ramphoryncus muensteri, used to study the pterosaur's movement.