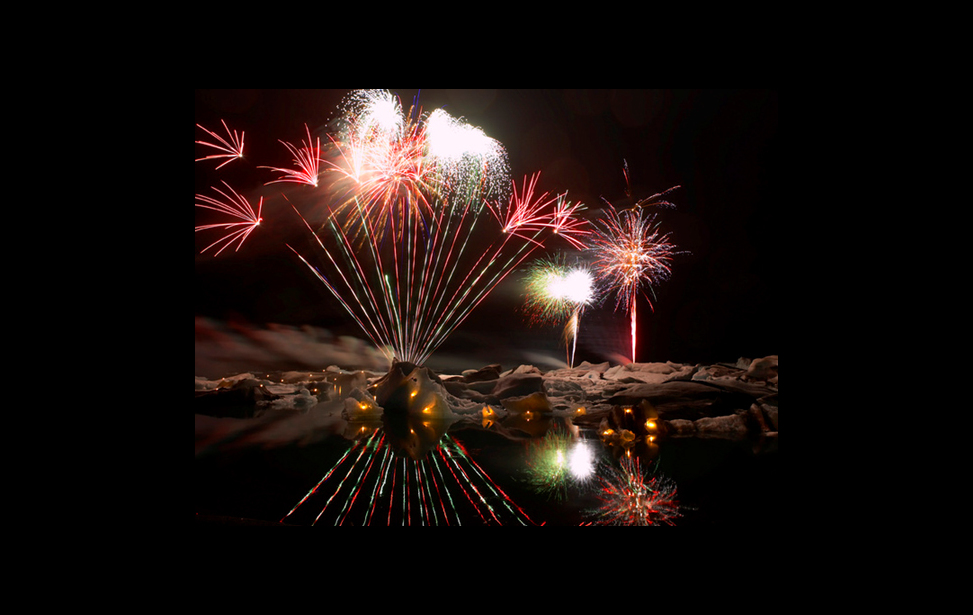 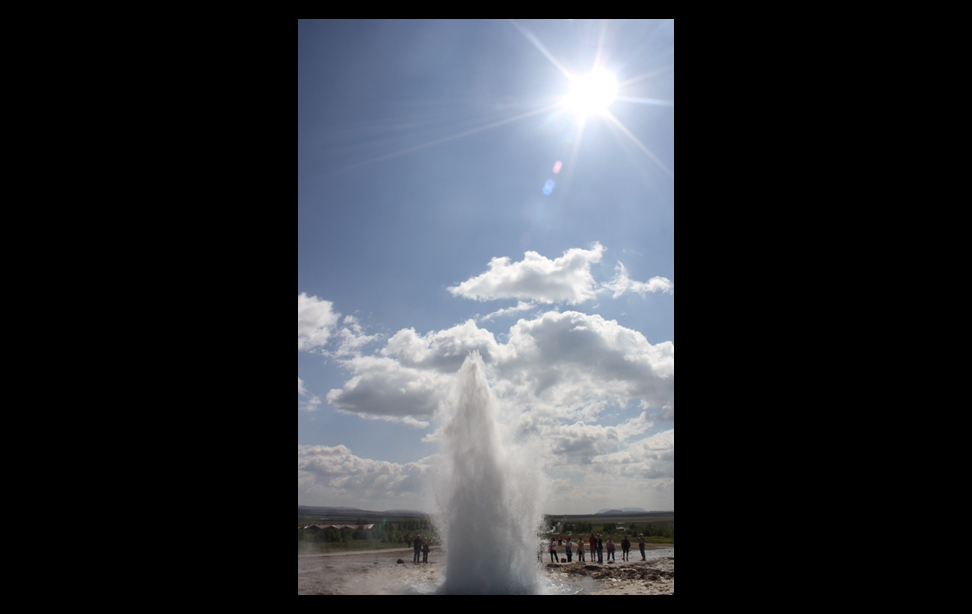 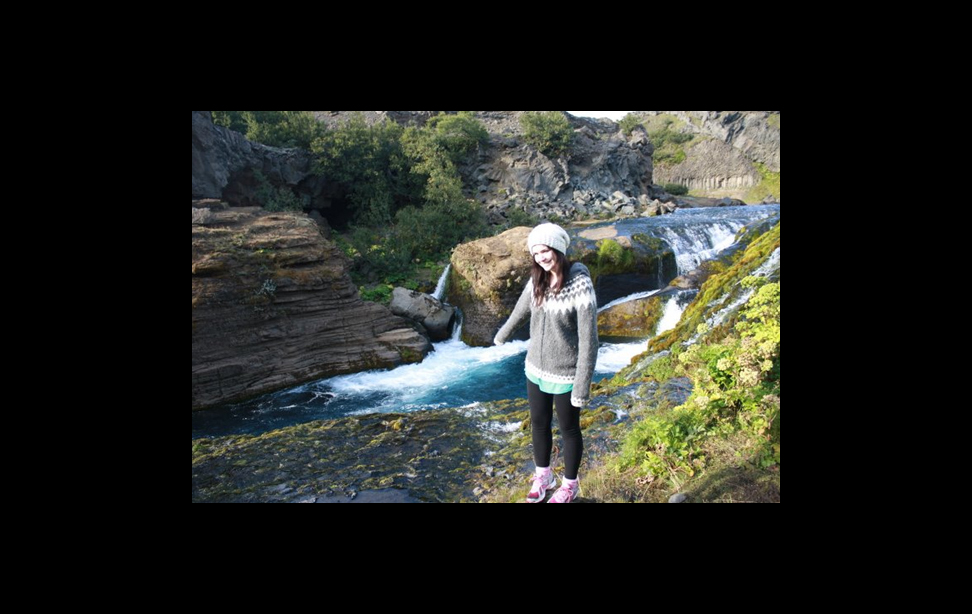 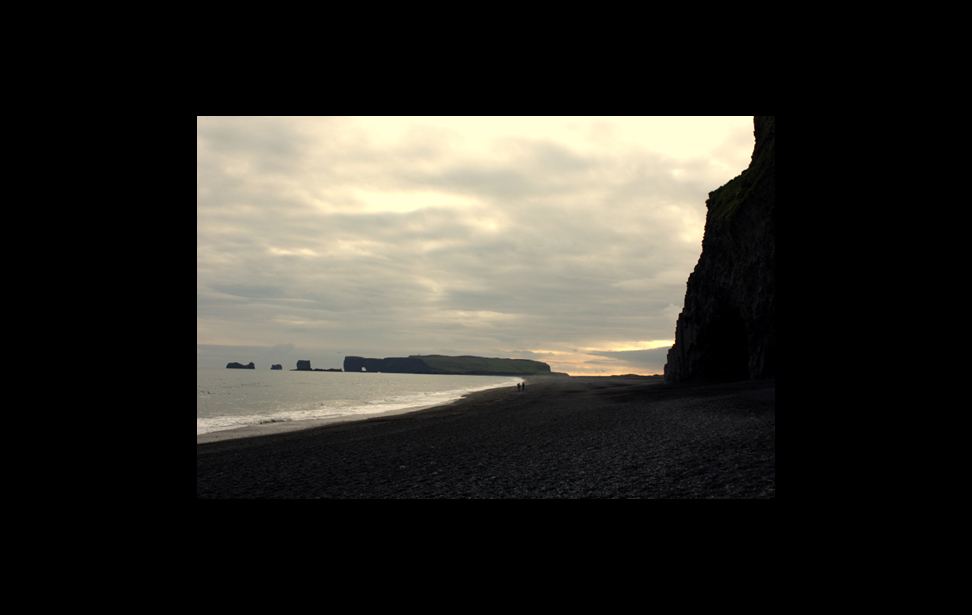 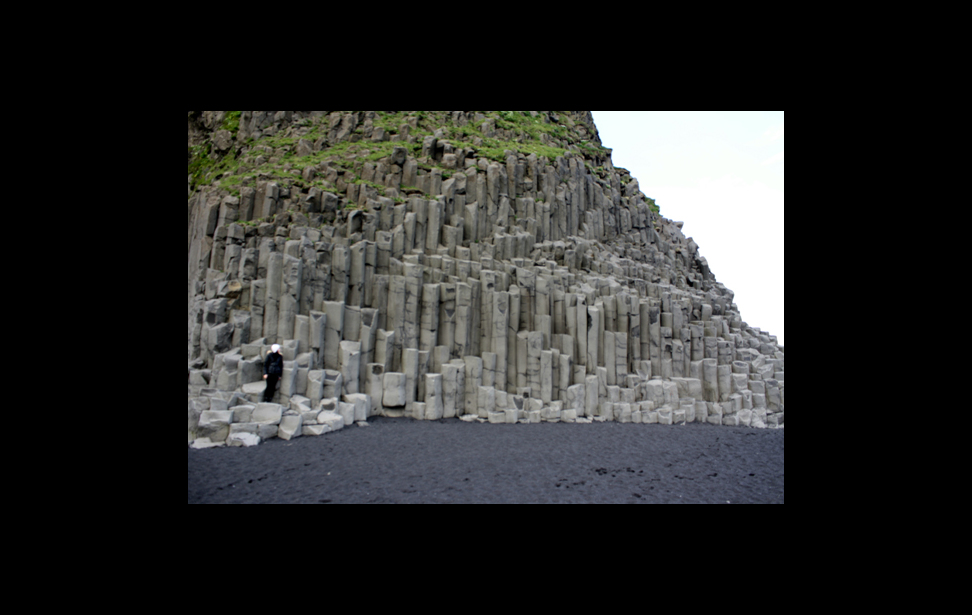 ICELAND -- As one of the geologically youngest countries in the world, where extreme variations of nature collide every day, Iceland really is a miraculous place for all photographers. Spread out in this densely populated country are some of the most amazing glaciers, waterfalls and natural wonders in the world. Now get your Google earth out, because here are the most popular and photogenic places in the mysterious Island of the North.

Jökulsárlón or “Glacier Lagoon“ is, like the name suggests, a glacial lagoon situated in southeast Iceland. When Vatnajökull, which is the biggest glacier on the Island, started to melt from the shore around 1950, it left behind this lagoon. Filled with ice blue glacial water, and huge ever-moving icebergs in all shapes and sizes, there is no way you will ever get the same shot twice around the lagoon. Once a year, usually in late August, some industrious people set off fireworks resulting in some breathtaking moments to take photos (as seen in Photo 1). Fireworks are not the only thing that lights up the lagoon though, as the area is one of the best place in the northern hemisphere to see the northern lights.

Strokkur is a geyser in the southwestern part of Iceland which is surrounded with small mud pools, fumaroles and other geothermal goodness, perfect for taking pictures.  Strokkur can majestically shoot boiling water over 150 feet up in the air and It is one of the very few geysers in the world which erupts frequently (as seen in Photo 2), so if you don‘t get the amazing shot you wanted the next eruption is only minutes away.

Gjáin is a hidden gem in Þjorsárdalur where you walk into this tiny valley filled with waterfalls, lava, vegetation, caves and incredible basalt formations that are truly nature’s own art sculptures (as seen in Photo 3). The water running through is ice cold and pure and sets the tone for some amazing pictures whatever direction you shoot in.

From above,  Ásbyrgi looks like a horseshoe and in the old Icelandic Norse mythology it was often believed to be the horseshoe of Sleipnir, the eight legged stallion of Odin who was the king of Valhalla. Ásbyrgi is a canyon that was formed by one of the most vicious glacier river in Iceland over 10,000 years ago at the end of the last ice age. The cliff walls stand 100 meters tall and hang over a flat wooden bottom.  The pink and orange light of the Icelandic midnight summer sun reflects beautifully over this peaceful place, perfect for taking pictures.

The most southern part of Iceland is a small town called Vík. The inhabitants have to live in constant fear of volcanic eruptions as there are some active volcanos around the place but living there does have its upside. Just half a mile away is Dyrhólaey (as seen in Photo 4), a rock pensuliar filled with birds and even puffins. Up there you have an amazing view of a huge glacier to the north and black sand beach  filled with basalt rock stacks (as seen in Photo 5) and caves to the east. This amazing place was one of the location for the music video for the song “Holocene“ by Bon Iver, as too, was Jökulsárlón.

All photos courtesy of Kari Hinriksson