The Life Of Edvard Munch: The Scream Becomes Highest-selling Work Of Art Of All-time 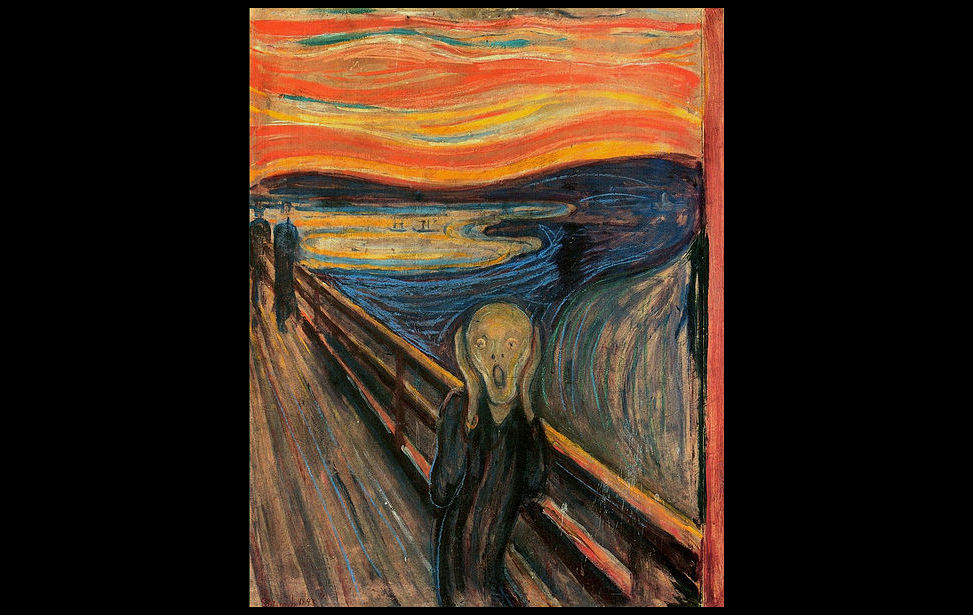 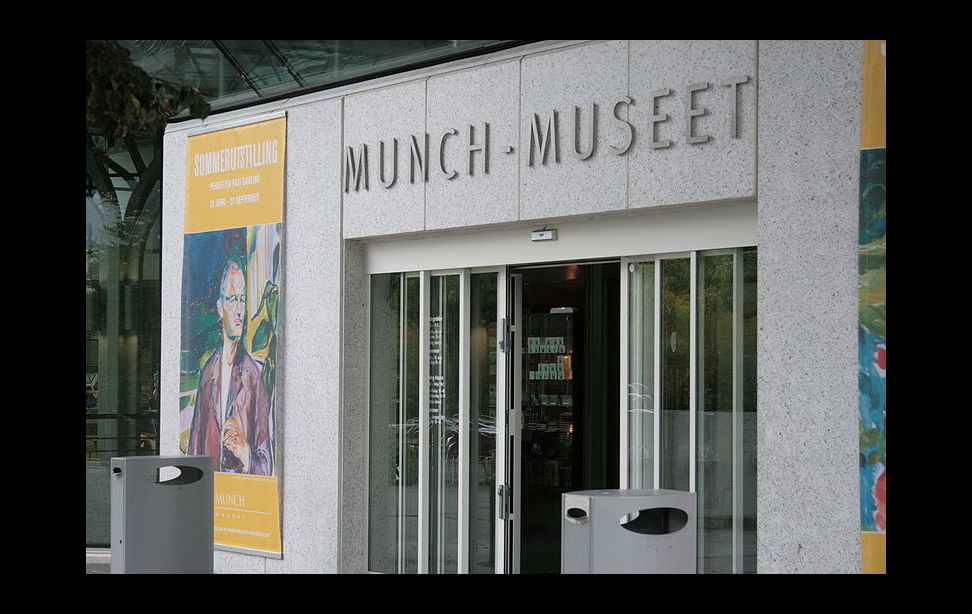 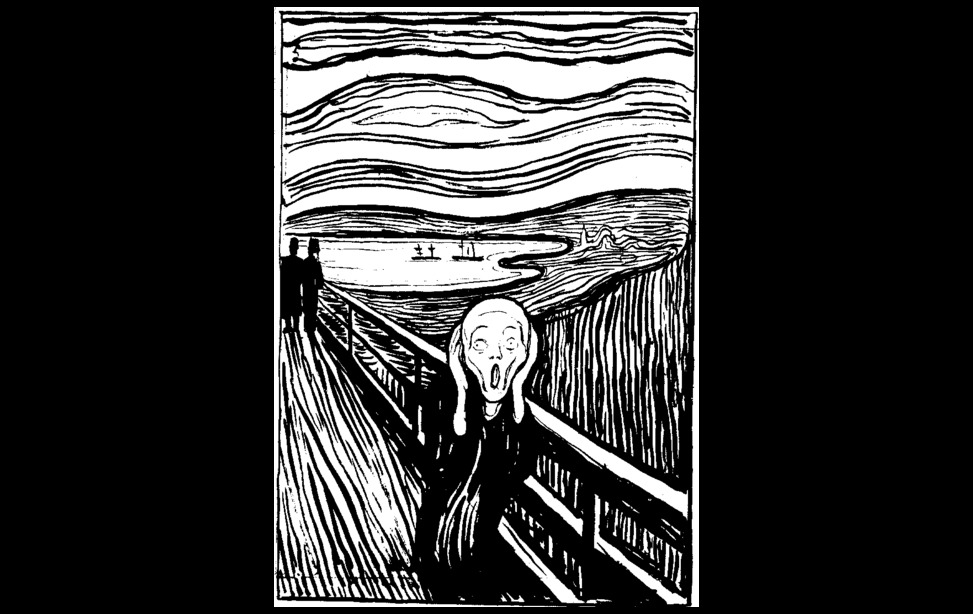 "The Scream" by Edvard Munch (as seen in Photo 1) is one of the most famous works of art of all time, and in May of 2012, it became one of the most expensive works of art of all time as well. It sold to an anonymous buyer for a record $119.9 million dollars, beating out the previous record holder for an open auction sale (Picasso's "Nude, Green Leaves and Bust") by over ten million dollars.

"The Scream" that was sold at the auction was done in pastels and was created in 1895, but Munch created three other versions of the masterpiece, using various media. Two done in 1893, paint and pastel, are held by the National Gallery of Oslo, and the Munch Museum, respectively. The Munch Museum (as seen in Photo 2), located in Munch's native country of Norway, holds the painted fourth version as well, finished in 1910. Munch also created a lithograph of "The Scream" in 1895 (as seen in Photo 3). A handful of copies survive.

Edvard Munch was born in 1863. Frequently ill and out of school, Munch began drawing only to keep himself occupied. In 1879, he enrolled in a technical college to study engineering, but he dropped out to become a painter, much to his father's dismay. In 1881, he attended the Royal School of Art and Design of Christiania (now Oslo), but received harsh criticism from family and neighbors alike. Munch was still experimenting with different art styles, including impressionism and naturalism. Through the 1890's and 1900's he spent time in both France and Germany before returning to Oslo in 1909. He spent the later years of his life in solitude, after suffering from alcoholism and severe mental issues. In the 1930's, 82 of Munch's paintings were removed from German museums, declared "degenerate art" by the Nazis. 71 of the paintings found their way back to Norway through private sales and collectors, but 11 were never recovered. Munch died in 1944 in Nazi-occupied Norway, but luckily his paintings were hidden and later bequeathed to the city of Oslo, where the Munch Museum was built in 1963.

The importance of Edvard Munch's art has been recognized by people of all walks of life, including teachers, businessmen, collectors, and of course, thieves. "The Scream", and Munch's paintings in general, has been targeted by thieves on numerous occasions. In 1994, it was stolen from the National Gallery by the same thief who stole Munch's "Vampire" in 1988. It was recovered months later. In 2004, both "The Scream" and "Madonna" were taken in broad daylight from the Munch Museum and weren't recovered until 2006, and had to be restored because of improper storage. Munch's painting "Two Friends" was recovered in 2010 and returned back to the Malmo Art Museum in Sweden. The date of that theft is unknown. Three Munch works were stolen from the Hotel Refsnes Gods in 2005, but were recovered soon after.

Hollywood also knows the importance of "The Scream". It has been parodied and alluded to in movies, shows, and commercials for decades. Andy Warhol created a series of silk prints. It has been re-created with Simpsons characters. The killer's costume in the popular horror movie, Scream, is based on the figure in Munch's painting. Macaulay Culkin's character in Home Alone has a scene where he makes "The Scream" face. The alien antagonists in Doctor Who are loosely based on the figure. M&M's used it in recent advertising.

After knowing all of this, wouldn't you shell out $120 million to own a master piece of history?