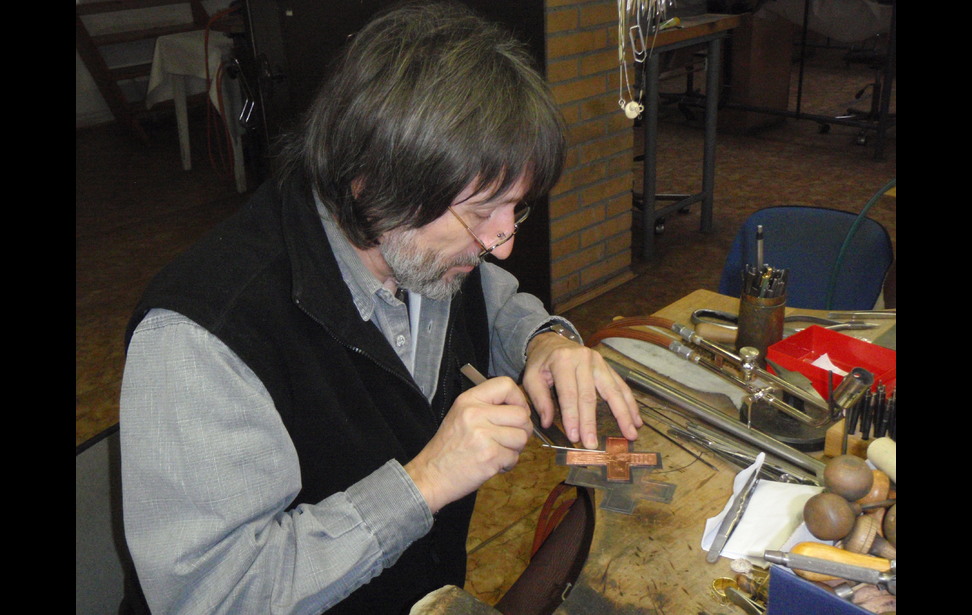 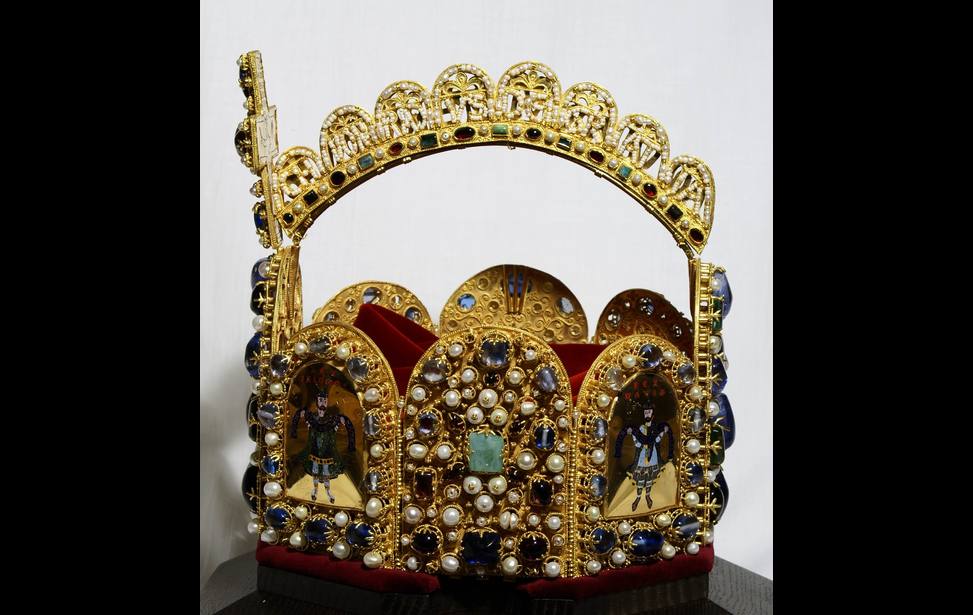 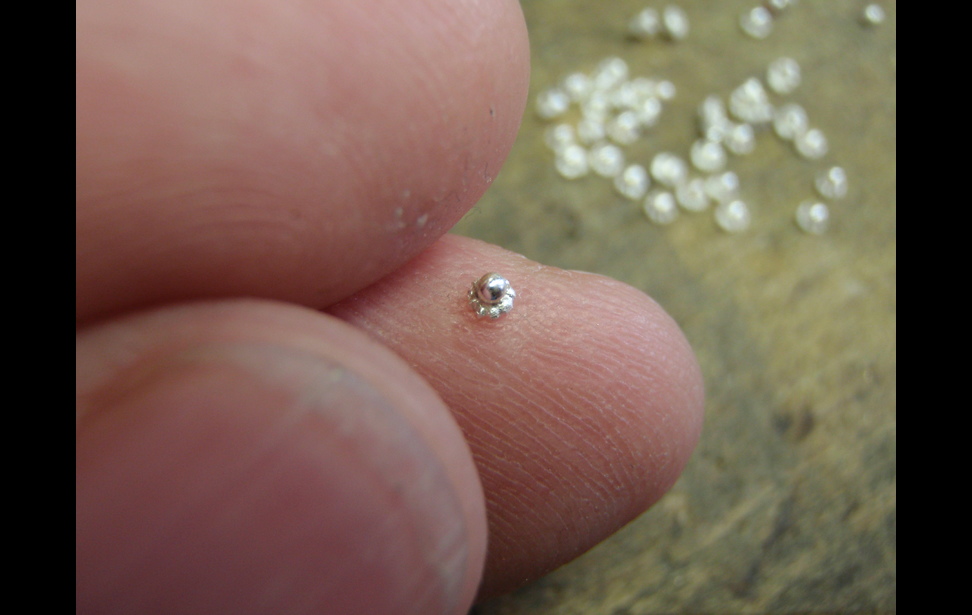 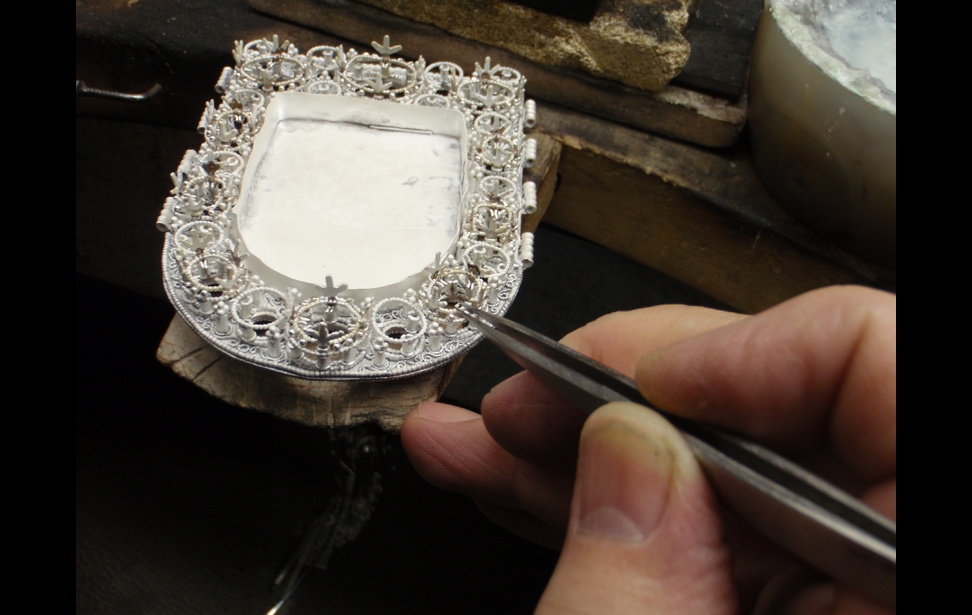 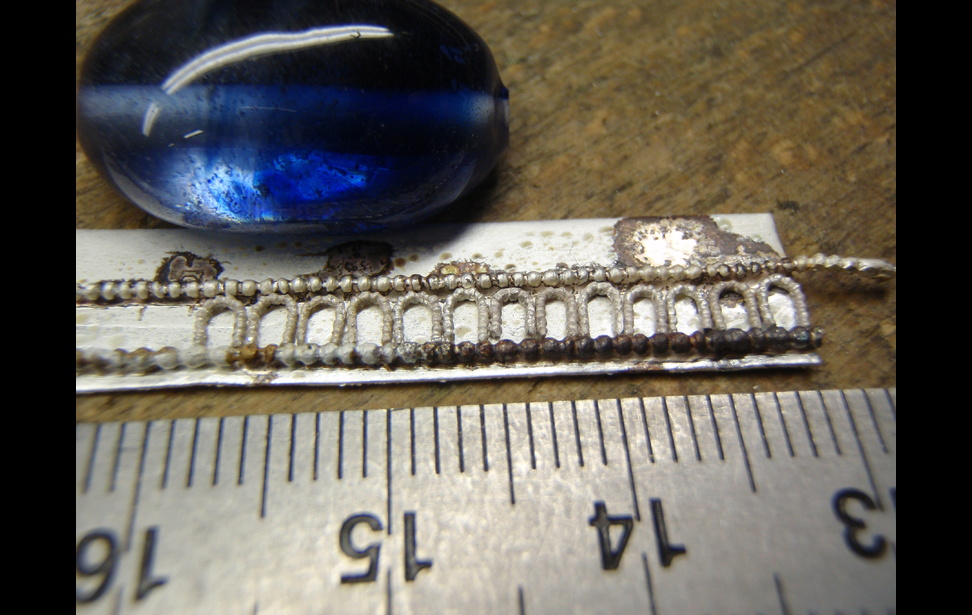 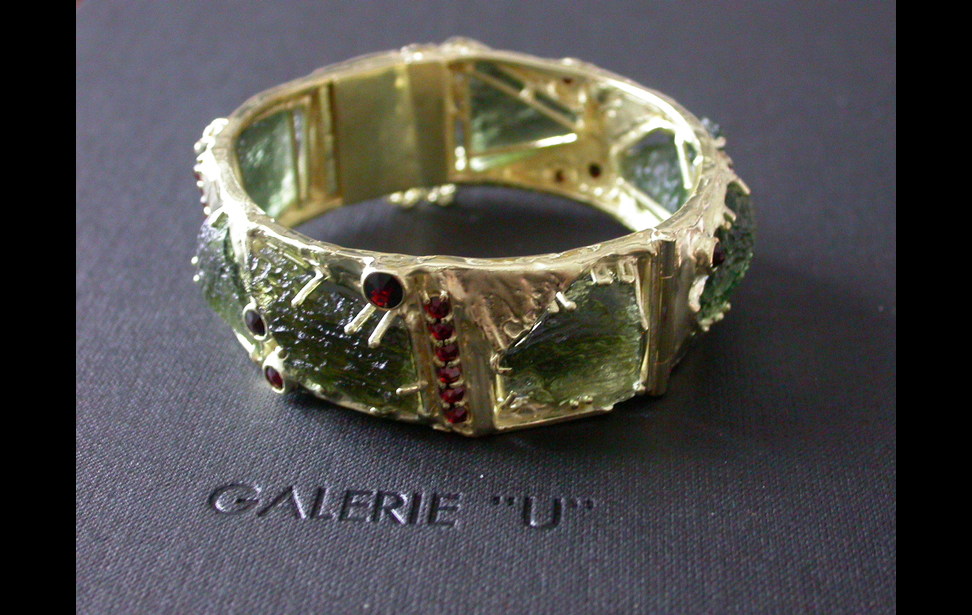 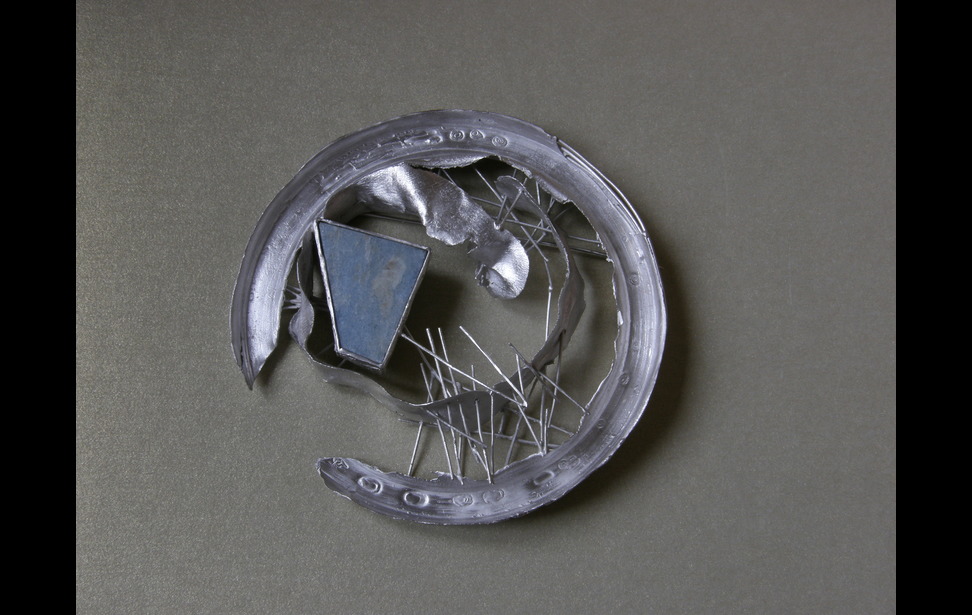 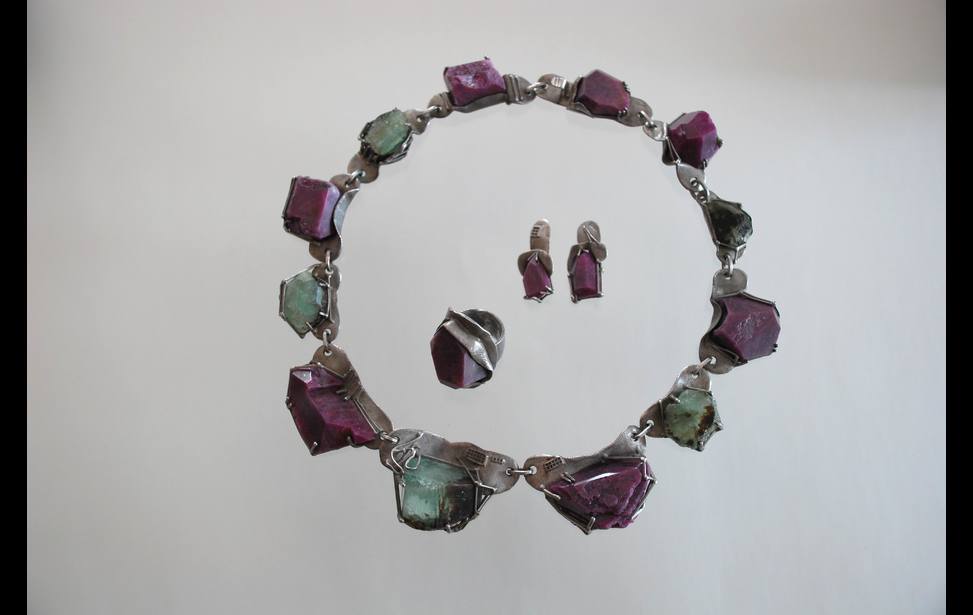 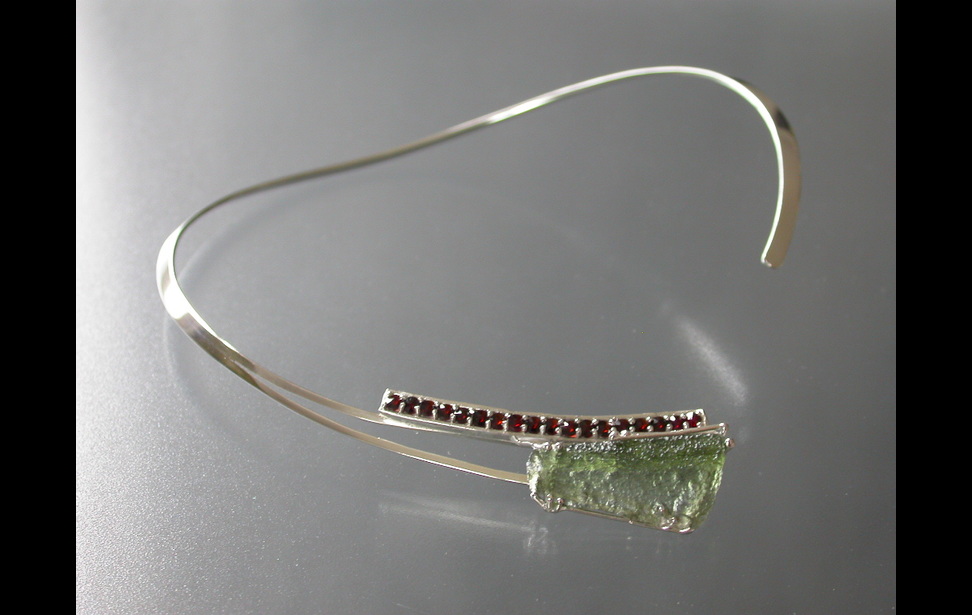 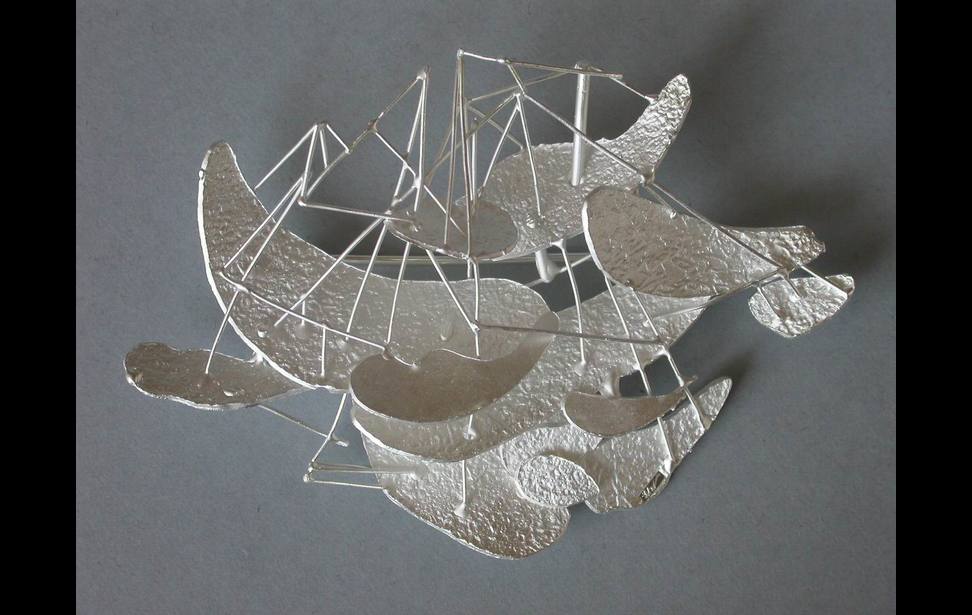 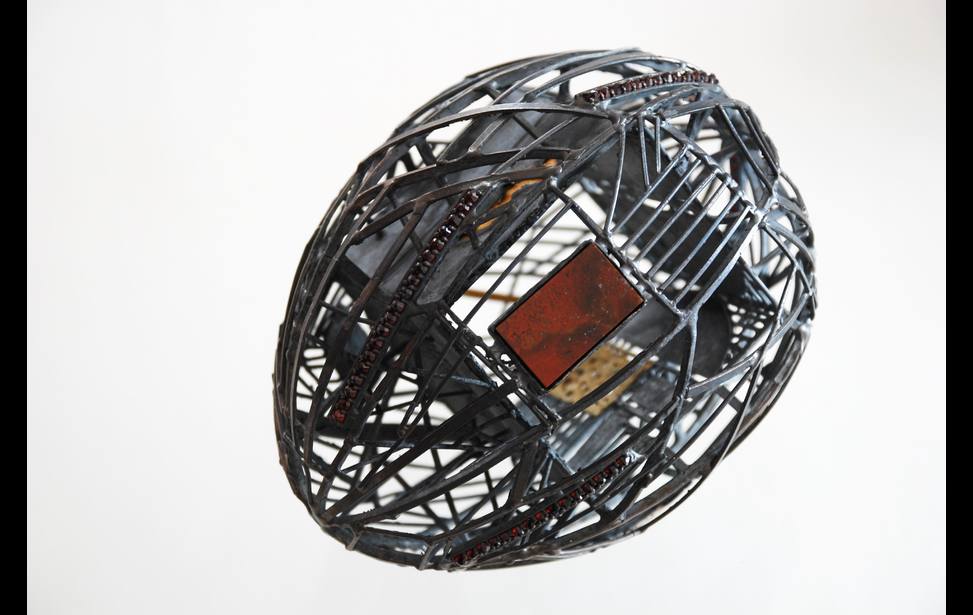 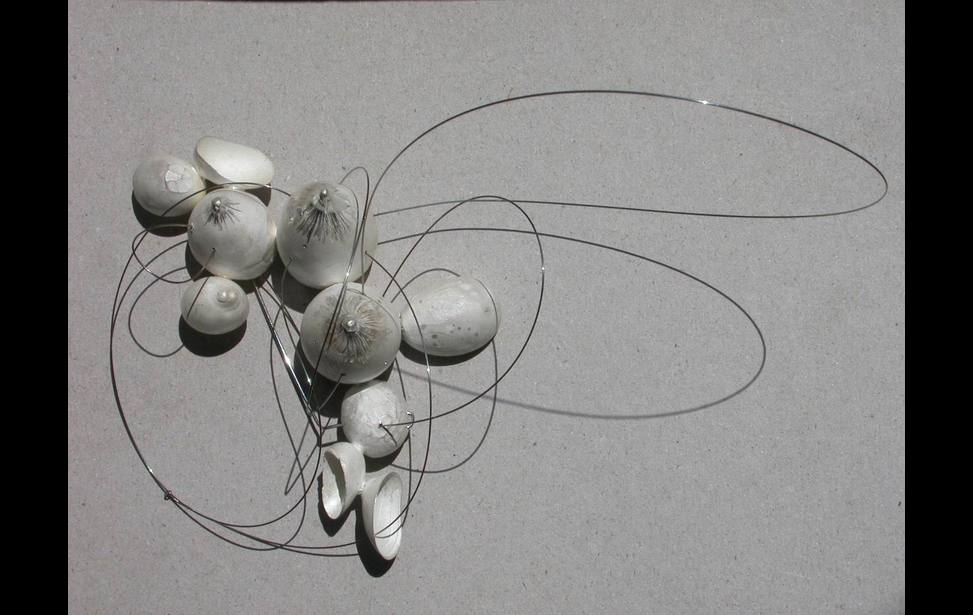 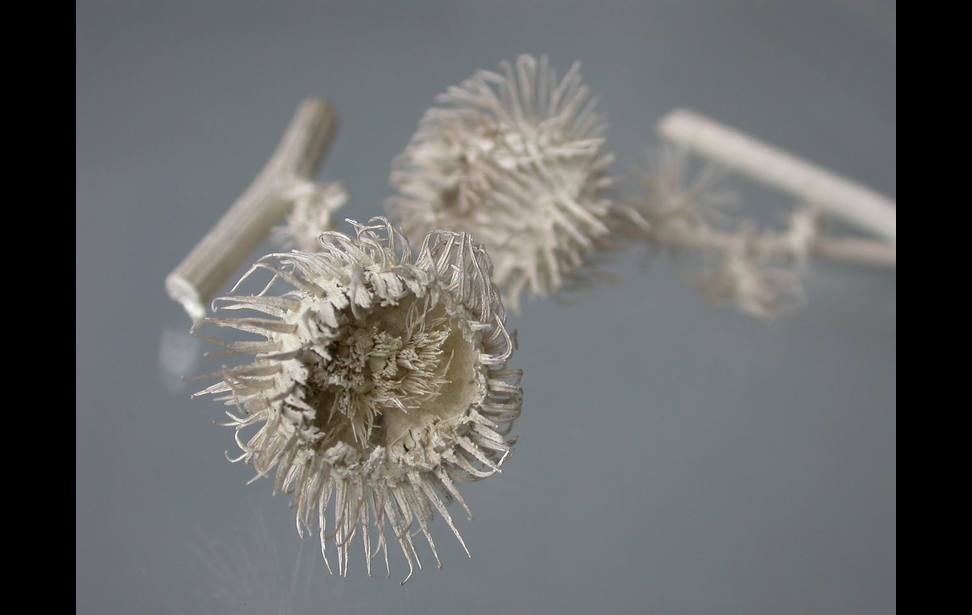 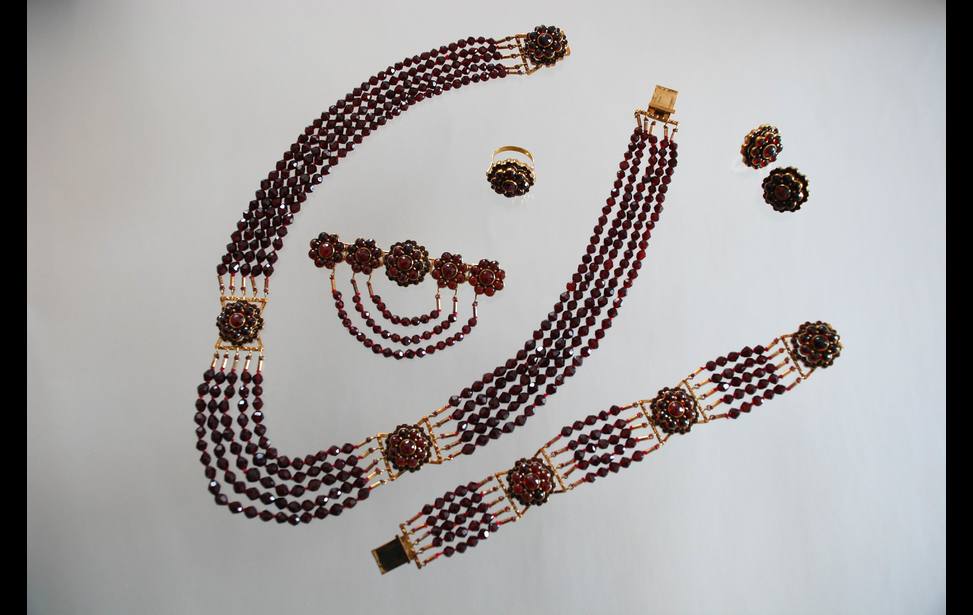 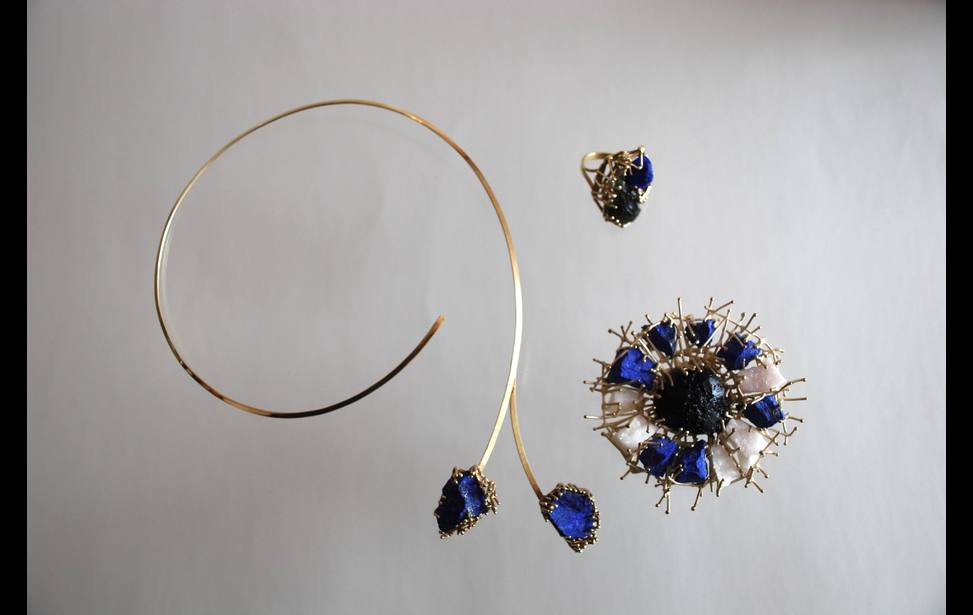 CZECH REPUBLIC -- Czech jeweler Jiri Urban (as seen in Photo 1)is no stranger to royal jewels. He made a cross for Pope John Paul II of the traditional Czech gemstones - crystal, garnet and Moldavite - as well as a garnet necklace for Queen Elizabeth II.

But imperial jewels are a different matter. In 2008 he won a state bid to make an exact replica of the 1,000 year-old crown of the Holy Roman Empire (as seen in Photo 2).

It took 14 months, but he managed to recreate the treasure, down to the minute marks left by the Byzantine jewelers’ tools.

The work has changed his view of his craft. Last year he left the successful jewelry design company he co-founded 22 years ago and now plans to make only collectors pieces.

thalo: Why is making a replica so difficult?

Jiri Urban: When you’re making an original object, whatever you make is what you wanted to make, so to speak. But with a replica, you have to be exact down to the last irregularity.

th: Was there anything that stumped you on the crown?

JU: Not the techniques – those were pretty primitive – but the dimensions.  Even though I worked under a strong magnifying glass, with modern watchmaker’s instruments, the dimensions were minute (as seen in Photos 3 – 5).

th: Has creating replicas affected your own original work?

JU: It stays under your skin for a long time. I have problems with the new things now.

JU: They lack order. Those old things weren’t made for people. They had a higher, unified, significance.  Nowadays it’s all about individuality and novelty.  What’s ironic is that the harder [jewelers] try to be different, the more alike they are.

th: And in your work there is order?

JU: It may not seem so, but I still respect rules of composition and material.  A bracelet painted onto an arm may, in some sense, be a bracelet, but it’s not jewelry.

th: So the replicas have given you a new respect for the rules of the craft?

JU: It’s harder to push the limits just a bit farther than to be original at any cost.

th: You were never tempted to experiment?

JU: I tried titanium for a few years, but then I discovered [lost wax] casting.  (Picking up a very intricate brooch) Everything you see here was modeled in wax – nothing was welded on after. I try to make an object complicated to the very limits of what can be cast and make one single item. Like a statue.

th: It takes a while to see the beauty…

JU: I don’t polish anymore. I let the item weather and ripen like a statue…. With perfectly polished jewelry all you see is shine: the form and beauty of the material is lost. It’s my crusade against kitsch. That’s why my pieces aren’t “pretty.”

th: Was leaving your company a good thing?

JU: Inventing trends means succumbing to trends. You constantly have to surpass yourself – and sometimes there’s just nowhere more to go.