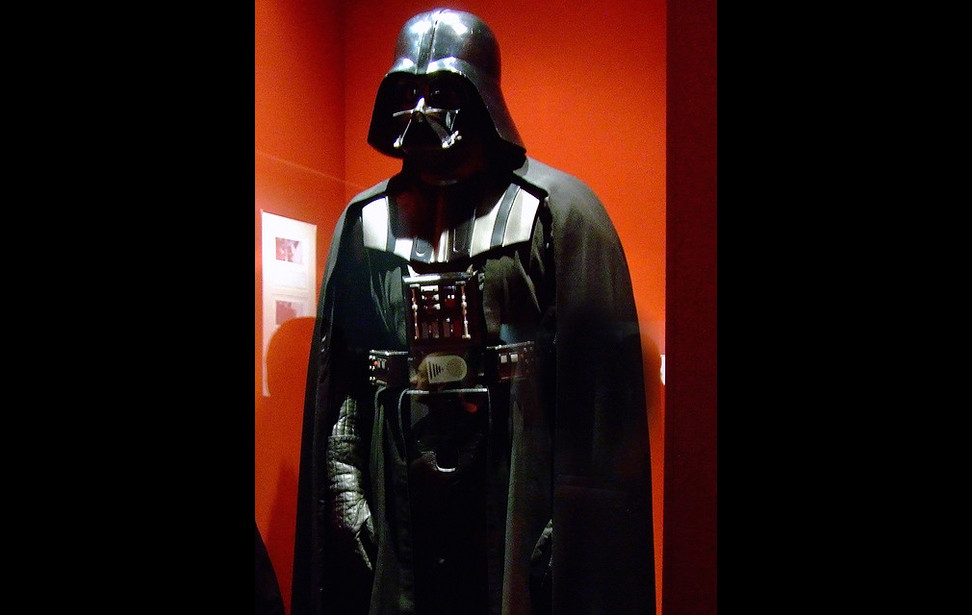 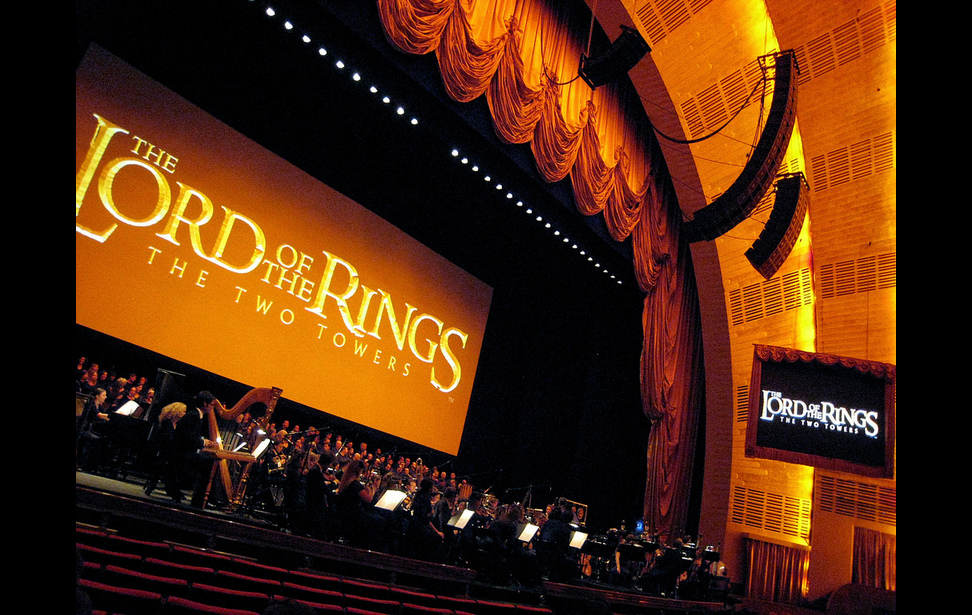 While filming Lifeboat in 1943, director Alfred Hitchcock reportedly criticized the possibility of an orchestral piece during the film. ‘They are lost in a lifeboat in the middle of the ocean,’ he allegedly stated, ‘so where, then, is the orchestra coming from?’ It is said that the composer, on hand at the time, retorted, ‘The same place the camera comes from, Mr. Hitchcock.’

Validity of this story aside, it can’t be denied that music in films has come a long way in the last 70 years. Once considered illogical by such influential filmmakers as Hitchcock, it has now become its own entity, an aspect of creation that can add to a film or detract significantly.

Adding music to a film isn’t simply a matter of choosing a piece and putting it into key scenes. A number of factors go into the selection, each designed to elicit different responses from viewers.

The most basic reasons for choosing a piece of music are to define the location and time period. Brass instruments and jazz may be indicative of New Orleans, while sitars put a viewer in mind of India. If a movie is intended to be historically accurate, it will utilize music popular or known at the time.

Another simple reason for a particular musical selection is to cause an audience association with a particular character, more commonly known as theme music. Likable characters will have heroic or light music, while villains will have darker themes. Subtleties in musical key, tempo, and instrument will all affect the way an audience responds to a character on a subconscious level. Some of the most famous and memorable film music is character themes, with the shark from Jaws and Darth Vader from Star Wars as two of the all-time most recognized themes (as seen in Photo 1).

Playing to the action, also called underscoring, is used to highlight character actions. For example, in The Princess Bride, the character Inigo Montoya throws his body at a locked door in an attempt to break it down. Every time his body connects with the door, a cymbal and short burst of music accompany the action.

Playing to the drama is a more subtle use of music in film, as it does not necessarily line up with actions, nor stay with only one character. When playing to the drama, music is used to help set a mood and intensity to the scene with the specific goal of achieving a certain emotional response from the viewer. In action movies, such as Pirates of the Caribbean, louder, high-energy music is often utilized to enhance the adrenaline-pumping scenes.

In direct contrast to this is the notion of playing against the drama, creating what can be termed a post-modern break. When playing against the drama, music will be in direct contrast to the scene, with the effect that it may pull the viewer out of the scene to heighten the emotional effect in a different way. A terrific example of this comes in Lord of the Rings: The Two Towers, during the battle of Helms Deep.

Amid the clashing of swords and grunts of war, the elf Haldir is slain. As he falls dying, he looks around, seeing the bodies of dead comrades as a high voice starts a slow ethereal song. This has the effect of increasing the sadness of Haldir’s own death by highlighting the deaths of others, and by extension, the horrors of war. The slow, mystical music is in direct contrast to the harsh quick pace of a battle, and adds another dimension to the scene. Playing against the drama is often done in short bursts to maximize its effectiveness and to increase engagement in the scene after it, and such is the case in Lord of the Rings as well. In the following scene, after tenderly laying Haldir down, the character Aragorn stands and resumes the fight. The music again becomes heroic and brash, illustrating Aragorn’s intent to avenge his friend and resuming music that plays to the drama (as seen in Photo 2).

Depending on the response a director wishes to elicit, there are numerous ways that music can be effectively manipulated to enhance a film.