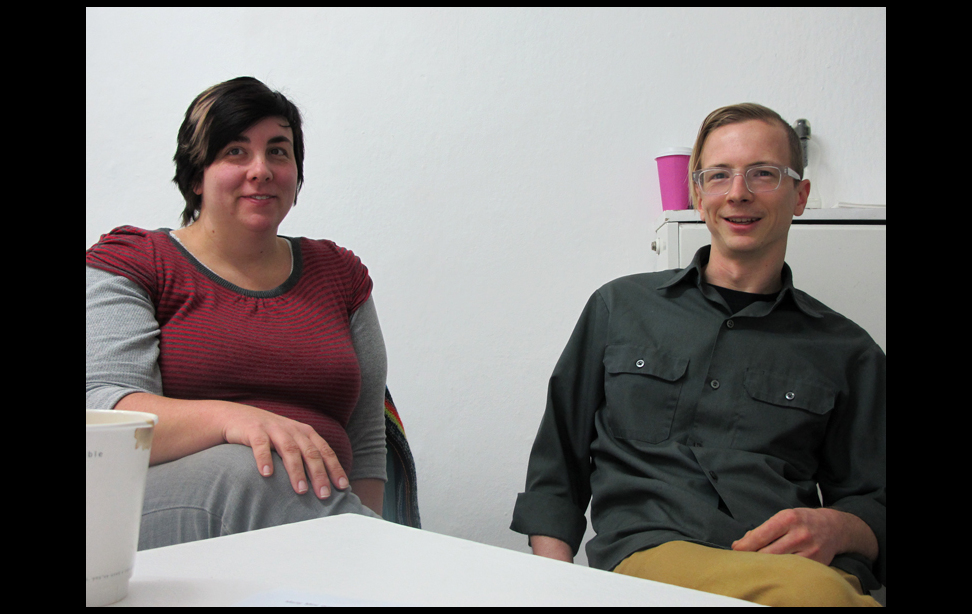 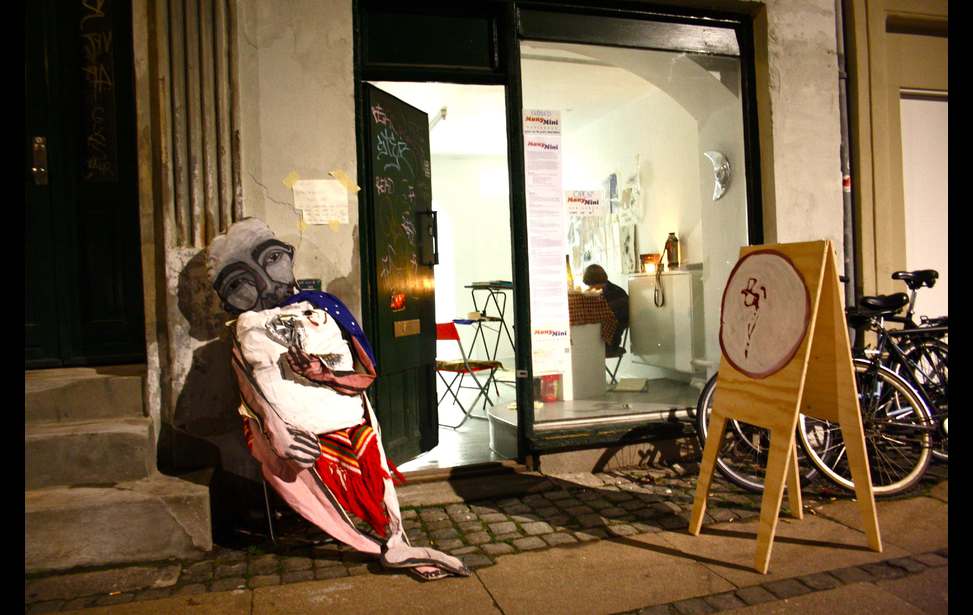 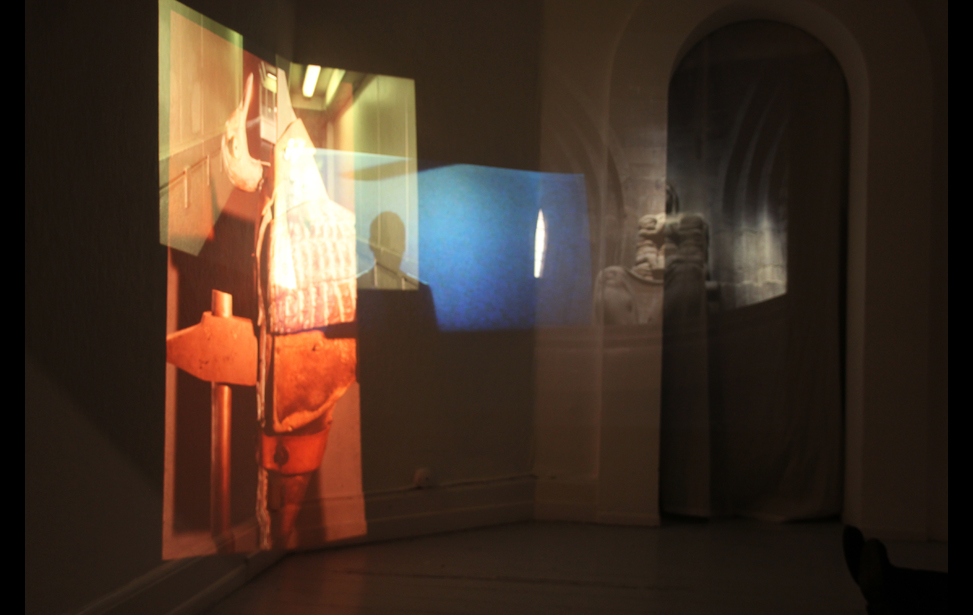 BERLIN, GERMANY -- Many Mini Residency is a short-term residency program operated in conjunction with alternative exhibition venues in Europe and the United States. The name ‘Many Mini’ encompasses two main components of the project which is hosted in one room 24 hours a day for one week. The ‘Many’ describes the open call for proposals and the resulting multiplicity of responses and participants. The ‘Mini’ component of the residency describes the limited amount of time available and the scale of the room.

Many Mini Residency is open to applicants from all disciplines (art and non-art alike) and encourages participants to customize their residency experience. There is no minimum time-limit for a stay at the residency but the maximum stay allows use of the space for half a day. The space may be used for public programs, personal studio time, a rehearsal space, a dinner, or whatever the resident sees fit. Participants provide documentation and a short statement about their time spent in the residency to serve as both a record and a resource displayed online as the final component of the project.

Inspired by their interest in models for artist-run galleries and alternative space, Ryan Thayer and Sarrita Hunn (as seen in Photo 1) first initiated Many Mini Residency at The Berlin Office, an artist-run project space in Berlin, Germany. This short term program was recently hosted in Copenhagen at the exhibition venue Koh-i-noor. thalo caught up with them to discuss the program.

thalo: What is the main purpose of The Many Mini Residency?

Sarrita Hunn: We were interested in how artists could provide opportunity for other artists. All artists need time and space. So, Many Mini is about allowing, not just artists actually, but inviting anyone to do whatever he or she wanted in the time and space allotted (as seen in Photos 2 and 3). And because of the short amount of time, it can be something you could really put a lot of energy into, and it is interesting to go through that process.

Ryan Thayer: I can only add that through our work with artist-run projects, galleries and other spaces in San Francisco, we experienced how it was a struggle basically to live and work as artists in a large city. So when we moved to Berlin, we tried to create a sustainable model to help artists continue their practices. In Berlin we lived at the apartment residency The Berlin Office, where we stayed in the large main room and decided to host the idea of a residency in the small room. So, we ran a residency within our own residency. That is how it became the Many Mini Residency, since then we’ve taken this model and made it in a couple of other cities.

SH: Yes, we wanted to make some kind of portraits of the different places and cities, a comparable portrait, to see how things might be different in other geographic areas.

th: Is it just for local artists?

RT: No, it is for everyone. We have an open call for applications, where we merely have the roles as organizers not curators. It is about including people. The model is that someone can apply to use the space for 12 hours or less. And then the residency is run for a week. In Berlin it was very international. There were residencies from 11 different countries. There has also been traveling exhibitions at Many Mini, which traveled on afterwards. This reflected the identity of the city of Berlin. Whereas, in Houston, the residencies were mainly local. In Houston there is a very active art scene, but mainly dominated by local artists. In Copenhagen we have a lot of Danish artists and one or two artists traveled from Norway. Many of the residencies proposed here in Copenhagen are performance or socially based projects. Where some artists are playing with the role of the artist in public or playing with identity by going with a metal-detector to “search for something” in the park, dress up as a character from a children’s story or when Camilla Levin asks three men with the same name as her deceased father to come and teach her to tie her father’s tie.

th:  Does this type of residency call for a certain type of art?

SH: I would think so, but there are always people who want to just work, paint or make video or even write.

RT: One possibility is to use it for studio time, but we have artists who come and have this opportunity to be there for six hours but don’t make artworks. We had one person who was an artist, but did not have enough time to read, so he applied for spending time reading books. But on the other side we do also have a lot of performance and event based art, which may be more likely for this type of residency. In Houston there was a large amount of this and in Copenhagen there is also a large amount of public events. But it is a big range.

SH: We don’t want to push artists directly to experiment and think about what art is, but indirectly we do by treating everyone and everything the same way.

RT: We don’t expect anything specific; they often struggle with it themselves. We just ask for a documentation of how they spend their time. But I think it does end up challenging the artists.

th:  Has there been projects which are non-art like?

RT: So far, it has somehow stayed within the creative field, but there are some other projects. I would also enjoy if an accountant would come and balance his books or something, but we have not experienced that yet.