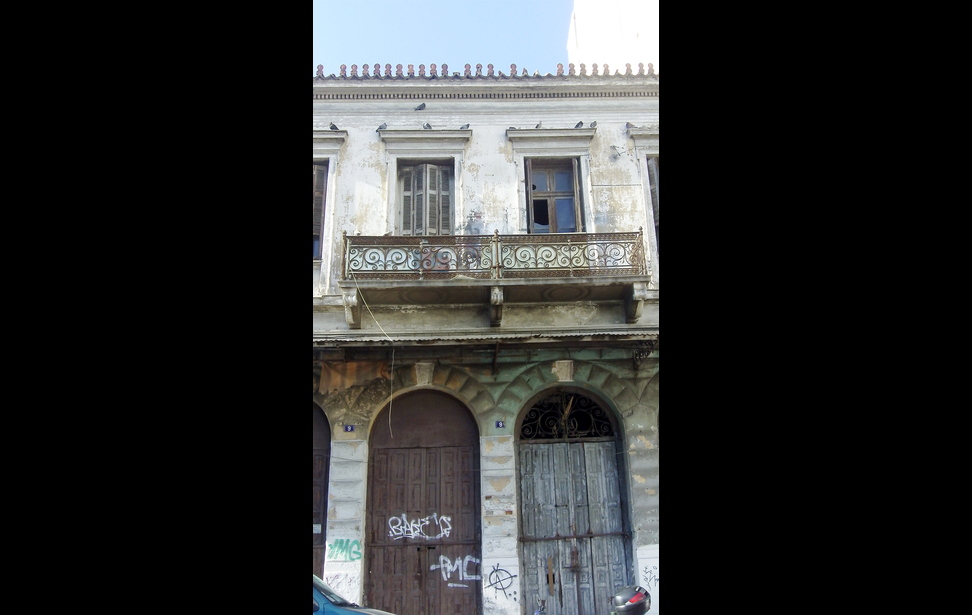 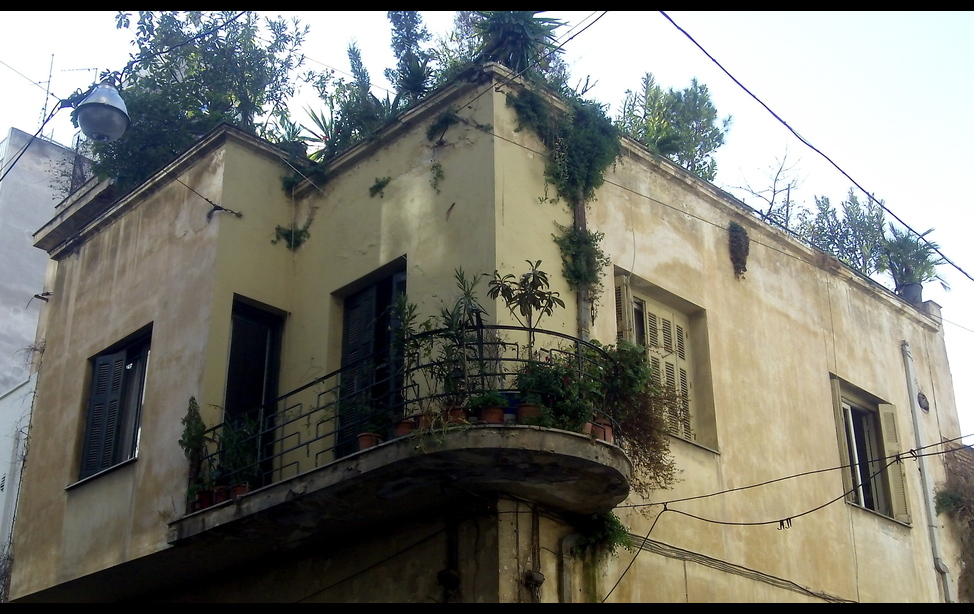 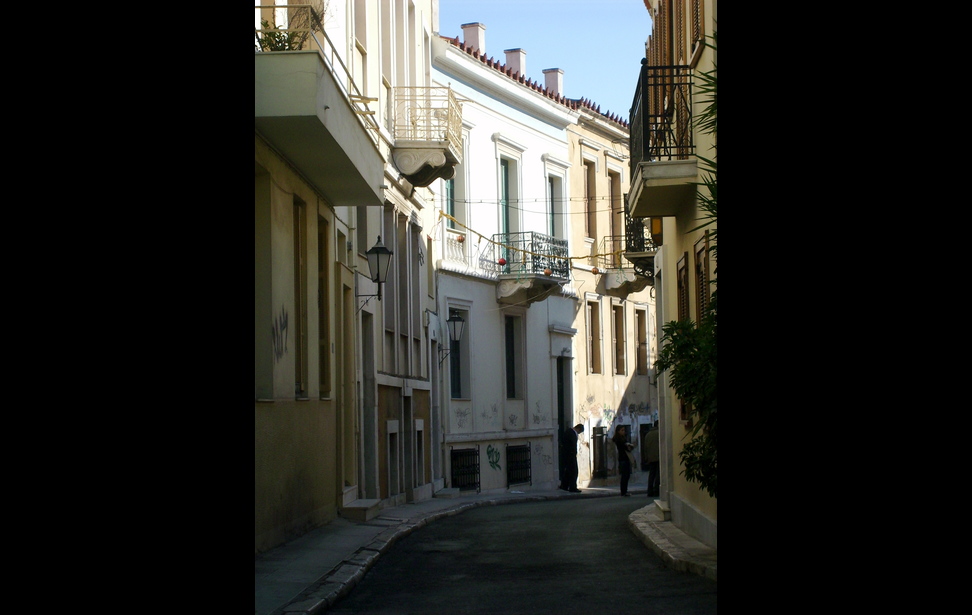 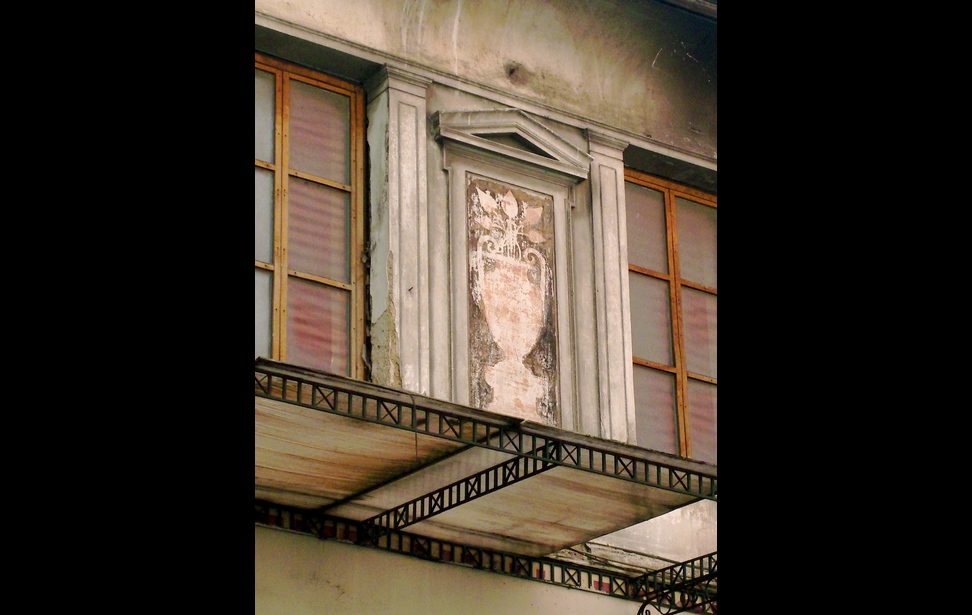 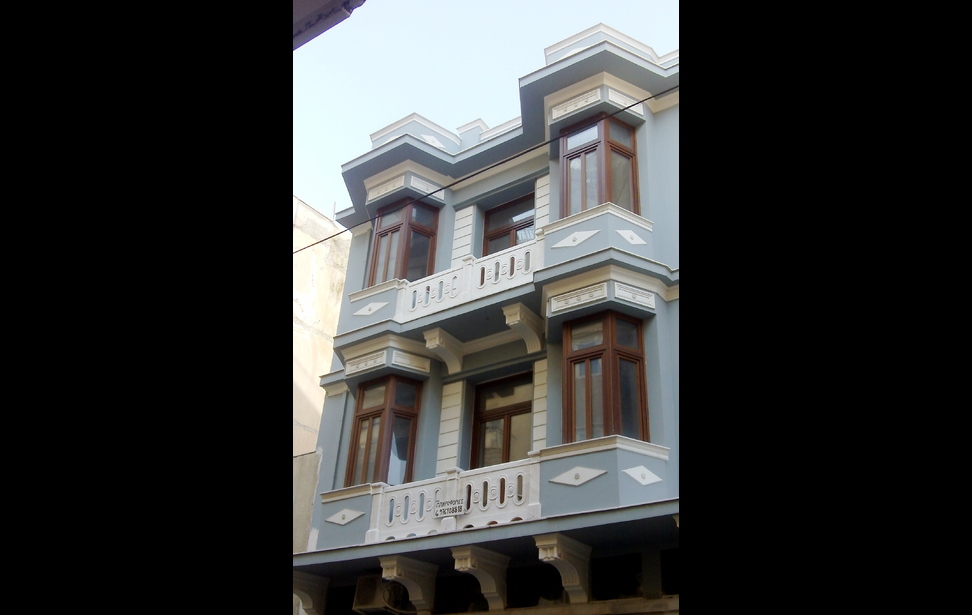 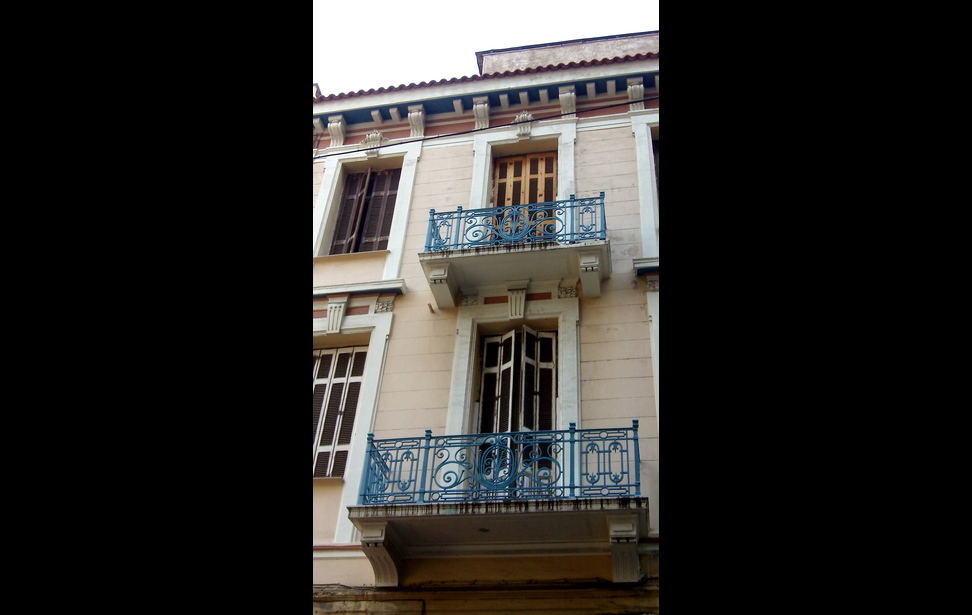 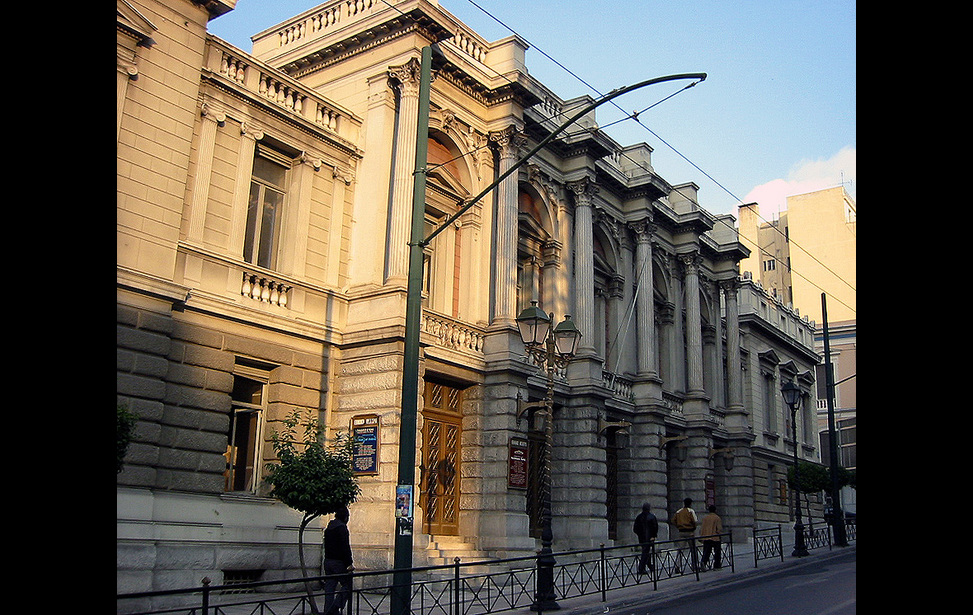 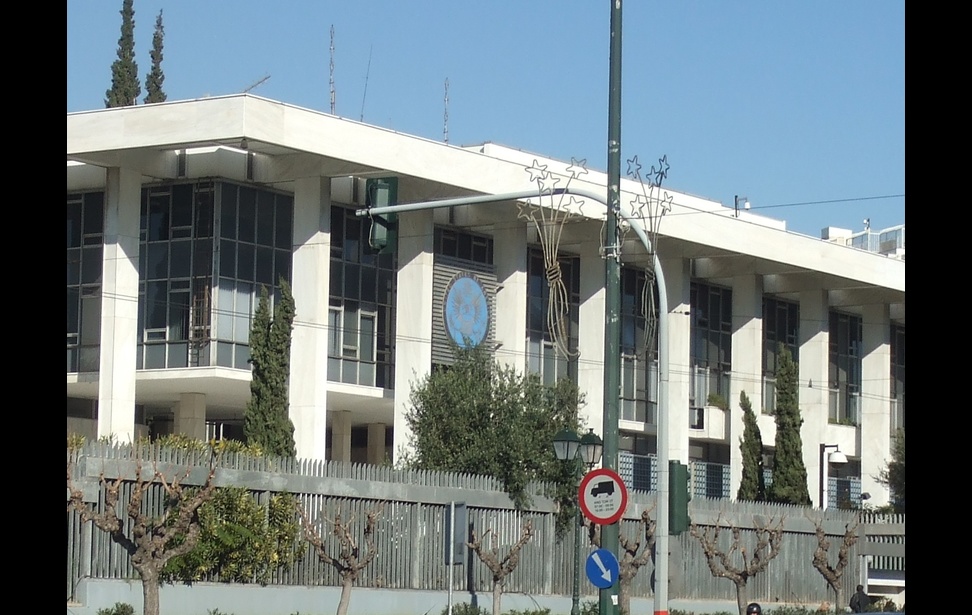 ATHENS, GREECE – Unlike other European capitals, Athens is neither organized nor planned; there is no sense of aesthetic intervention or even the smallest effort to make the city likeable.

But like many works of art, closer attention exposes a deep truth bound to reward the beholder. Viewed as a large canvas, Athens simply appears to be a chaotic blend of grey and dirty white made tolerable by the ebullience of the Greek sun. But a careful, more attentive look at the details of this “live painting” reveal a multitude of architectural colors and hues that serve as a history lesson of sorts, bearing witness to a city in transition with one foot in an illustrious past and the other in a constantly changing and often trying present.

As art appreciation demands, observation is key. And there is no better way to discover that distinct “effect” that evokes emotion then by strolling through its main boulevards and unassuming side streets.

Amid the hovering grey apartment blocks which emerged in the late ’50s to cater to the needs of a booming population stand two- or even three-storey buildings (Photos 1, 2, 3) - architectural gems of eras past that give Athens its unique urban aura.

Home today to some 4 million people, the Greek capital is a fine example of architectural evolution - with its good and bad moments - not in the form of progress necessarily but definitely facilitating necessity.

Greco-Roman, Neoclassical, Bauhaus, Art Deco and other combined contemporary styles (ie Eclecticism) all co-exist as does the diverse population of the city, testimony of a city in flux. (Photos 4, 5, 6)

Up until 1920, Athens’ population was a mere 473,000. Life was simple as most of the population had come from the country’s islands or villages living in homes which for the most part were simple dwellings catering to the needs of the times.

One such example is the “Anafiotika”, a minute borough in the central Athens Plaka district, at the foot of the Acropolis, where island folk from Anafi, came to Athens as workers and built their homes in the same humble architectural style common on the Cycladic island – small single- or bi-level white-washed homes with tiny balconies and colorfully painted shutters.

Grandiose and prominent, the National Theatre of Greece (Photo 7), minutes from the gloomy Omonia Square, was completed in the late 1890s and designed by Ziller.

Another example, the Academy of Athens, the country’s leading research establishment, stands proudly along central Panepistimiou Ave - designed by Hansen and embellished by Ziller - completed in segments in 1885.

In 1923, Athens began to change. The population exchange between Greece and Turkey brought in thousands of Greeks from Asia Minor swelling the inner city population to 718,000.

In the meantime, by the 1930s, architectural movements like Bauhaus and Art Deco had begun to fascinate Greek architects like Dimitris Pikionis, Takis Zenetos, Vassilis Douras, and others.

World War II and a civil war followed leaving the country and its inhabitants in ruins. Post-war architecture in the ’50s was all about arbitrary constructions and an absent state. People built as they wished.

The 1960s saw the introduction of the vast six- and seven-storey apartment blocks catering to the needs of a 200 percent increase in the urban population. Marble, glass, aluminum as well as cheaper building materials were used. The Neoclassical gems of Athens’ historical center were torn down and in their place large apartment buildings were erected.

The German founder of the Bauhaus School, Walter Gropius designed the US Embassy in Athens, completed in 1961. (Photo 8)

During the dictatorship 1967-1974, in its efforts to “make” history, small skyscrapers were constructed, the Athens Tower a prime example.

And yet strolling through Psiri, Monastiraki and Plaka, one still comes across homes of a past time, some renovated, some abandoned.

Photos 1-6 and 8 courtesy of Maria Paravantes