Glassmaking In The Czech Republic 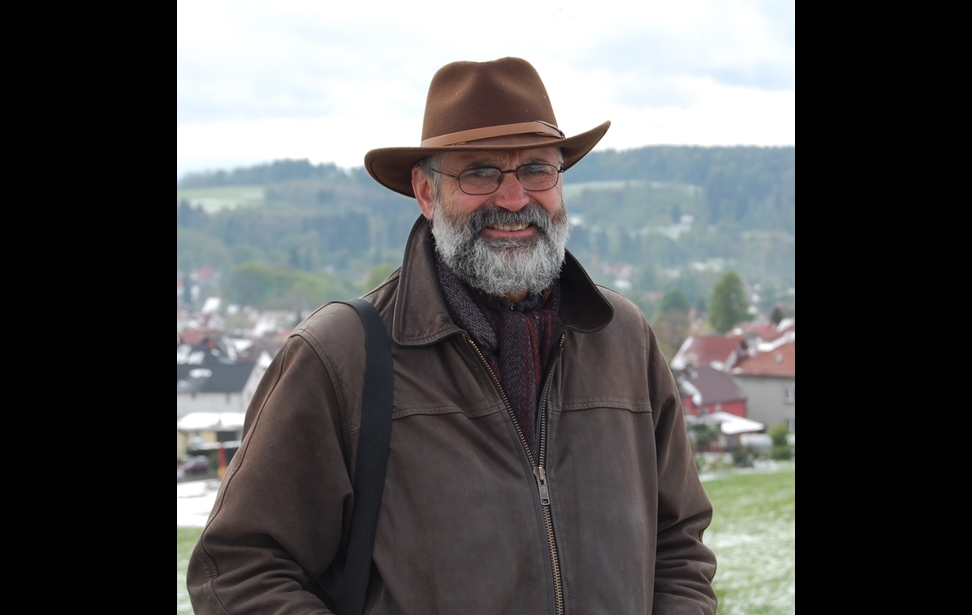 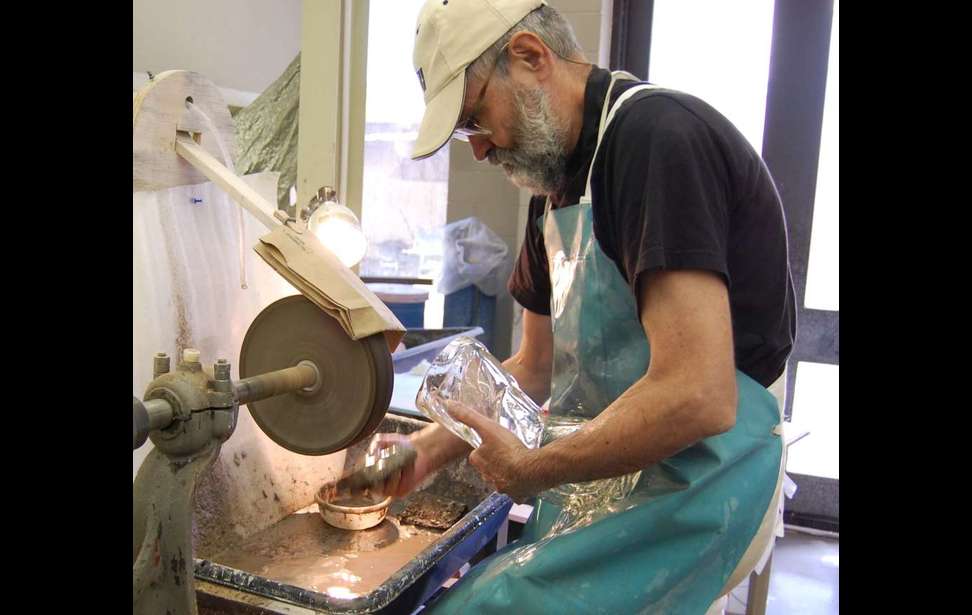 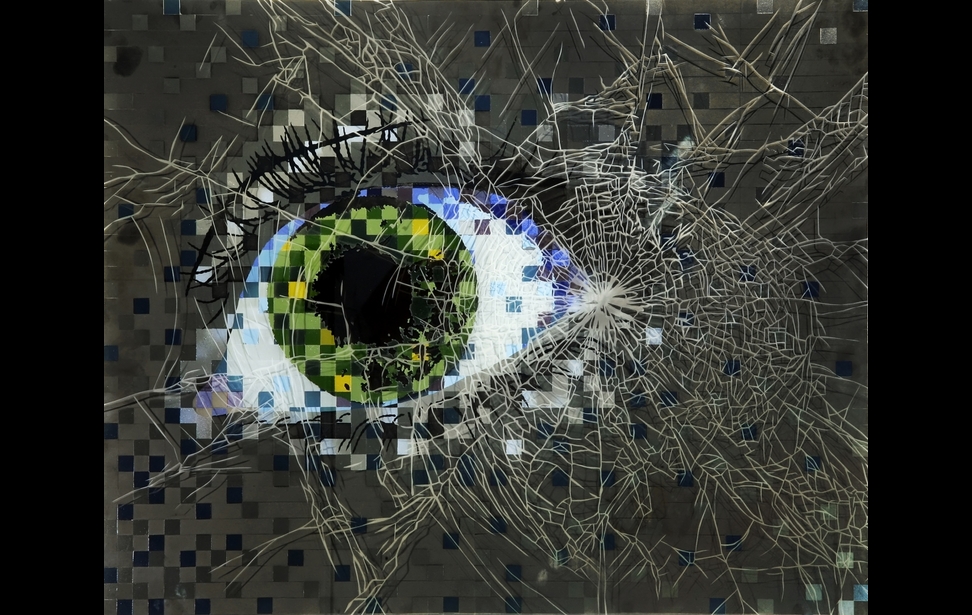 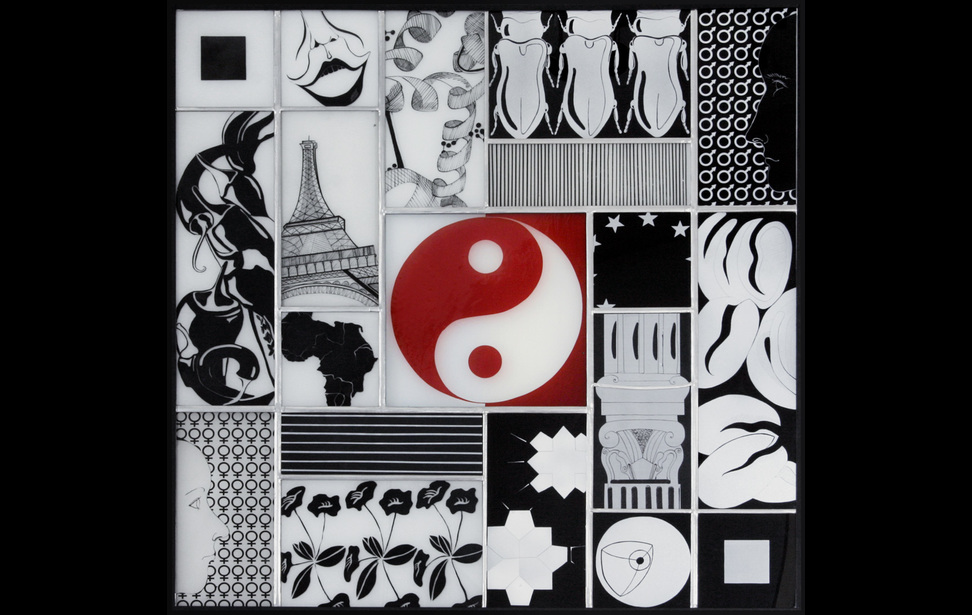 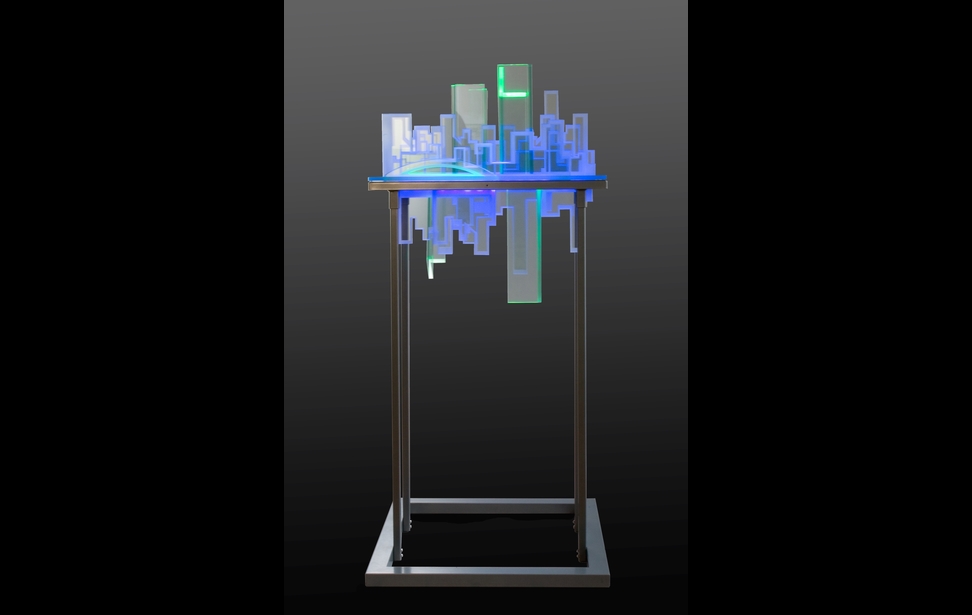 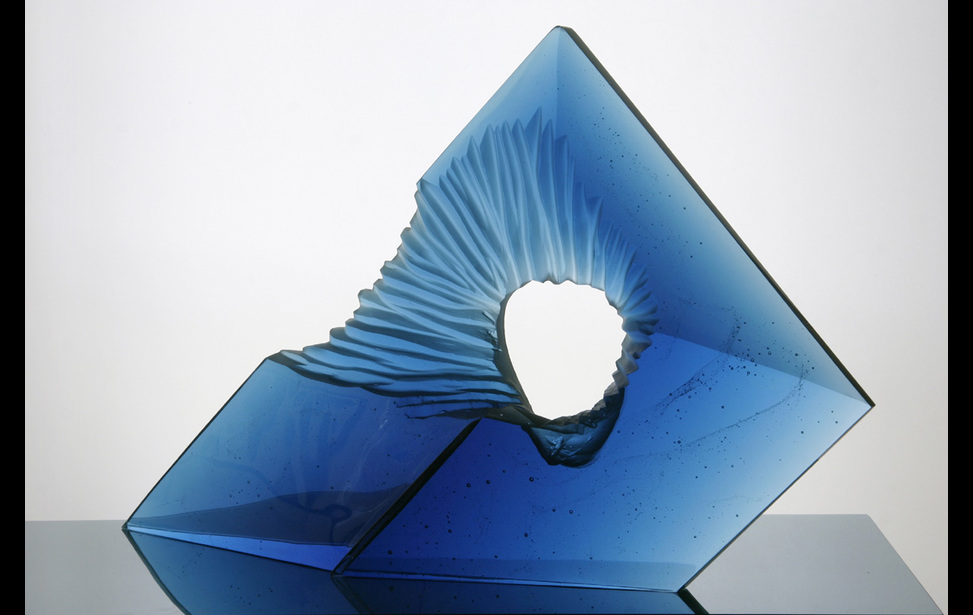 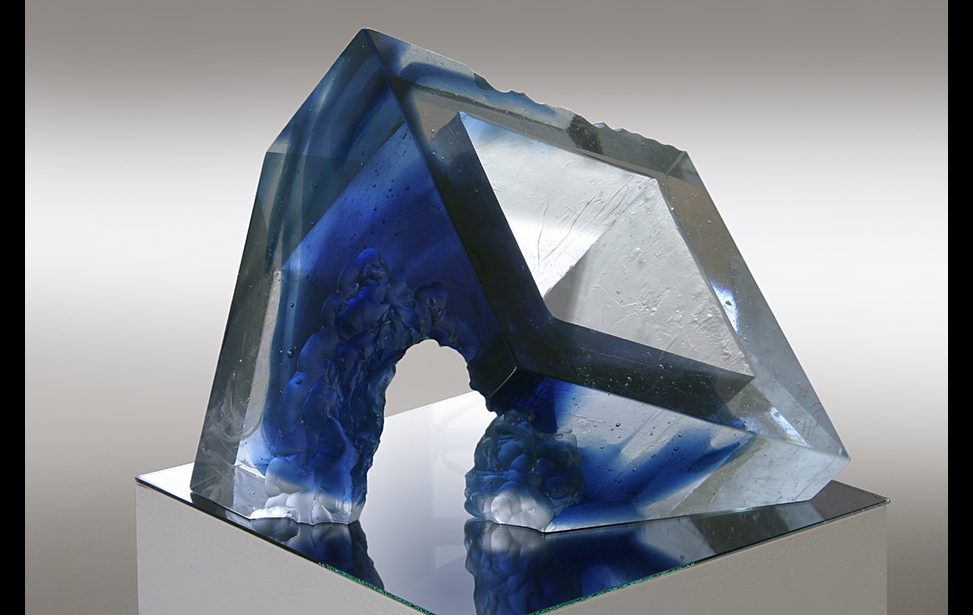 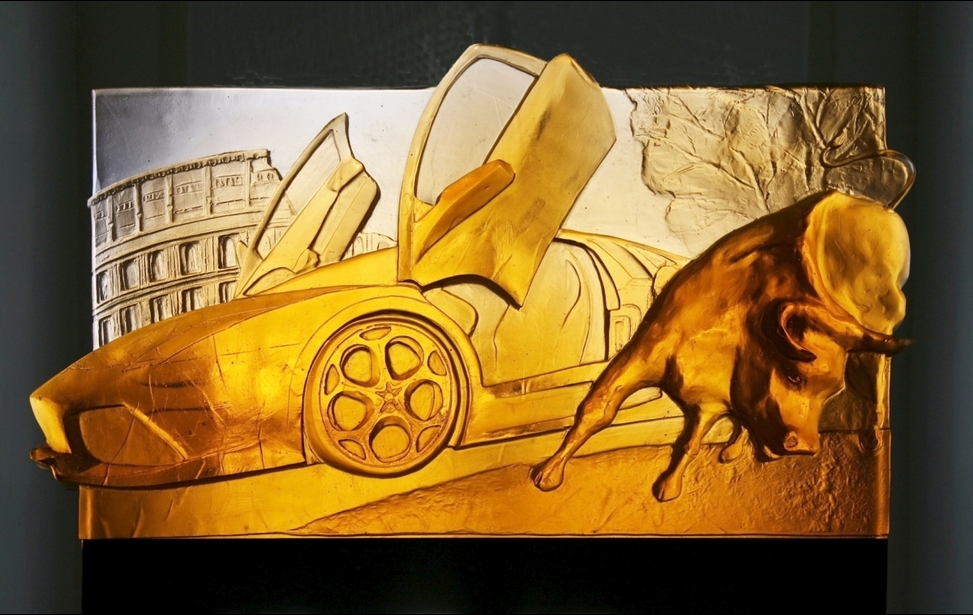 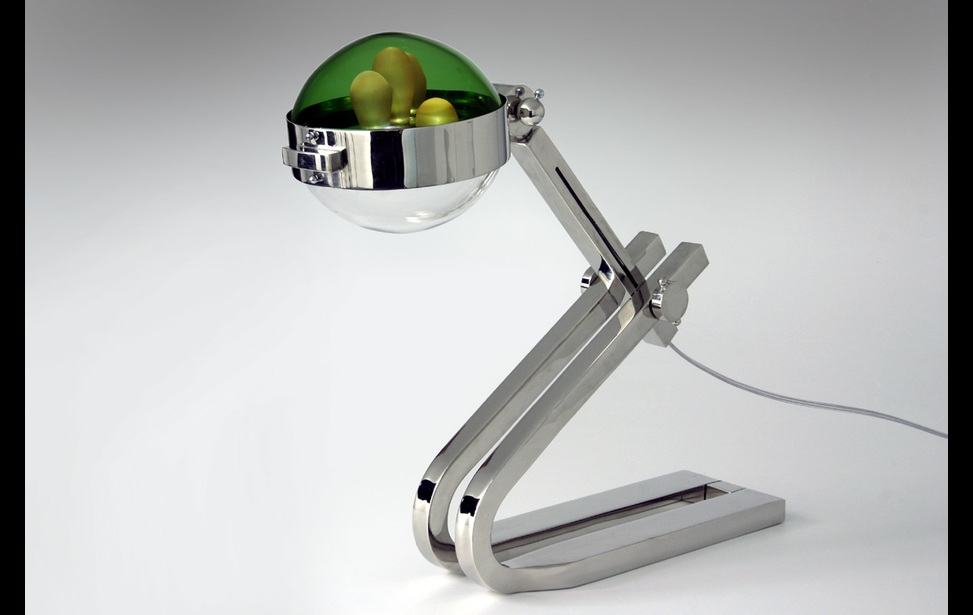 KAMENICKY SENOV, CZECH REPUBLIC - The Czech Republic’s glassmaking tradition goes back to the Middle Ages. In the town of Kamenicky Senov, the first glassworks were founded in 1530 and, by the 18th century, its crystal was gracing the tables of Europe’s royalty.

The town’s School of Glassmaking opened in 1856, and it has been teaching the basics – and more – to the country’s best glass artists ever since. In addition to engraving, cutting, blowing, and casting, its teachers are up to date on the newest techniques.

The school’s Vice-director, Frantisek Janak (as seen in Photos 1 and 2), has taught glassmaking all over the world: Rochester Institute of Technology, Corning Studio and the Toyama Institute of Glass Art in Japan to name a few. He also teaches seminars all over the United States.

Under his leadership, the school now offers individual, custom-planned courses of instruction to foreign students and groups. Janak's work can be seen in Photos 3 - 9, thalo caught up with him to talk about his school and his work.

thalo: What can your school offer foreign students?

th: Who can apply?

FJ: Anyone who wants to learn something.

th: Have you had many foreign students in the past?

FJ: We organized two 14-day seminars for students from West Texas A&M University, with Chad Holliday, a professor there, who was here on a 10-month Fulbright scholarship, and another seminar with [Seattle glass designer] Charlie Parriott. We’ve also had instructors from Australia, Japan and Korea who wanted to learn a specific technique.

FJ: Glass cutting and engraving. Americans have perfected glass blowing and this is the next step. But there is low interest, partly due to a lack of good instruments. I contributed a bit by convincing some schools to install good, Czech instruments. Now, many of my students at RIT are doing it.

th: What do you think of glass working education in America?

FJ: I taught a lot of one week seminars. At first I was shocked that people could think they could learn glassmaking in that time – after all it took me fourteen years, four in school, six at university and four as an apprentice, to achieve the status of “artist.”

th: And what do you think now?

FJ: Those seminars are good. Firstly, they generate interest in glass – always a good thing. Second, they are open to anybody, even senior citizens, and no one looks at them strangely, which is great. Third, they allow room for creativity. All that theory we teach here can be limiting. I like that Dionysian approach. Americans will try things we Czechs know can’t be done, and do it…I learned a lot from those seminars.

FJ: I learned to teach better. Here, we have four years to teach students the trade. There, you have four days to teach them something useful. You have to be concise, efficient and interesting and they have to have something to show for it on Friday afternoon. And if they don’t, they won’t invite you back.

All photos courtesy of Eva Munk