Out Of The Kitchen And Into The Gallery 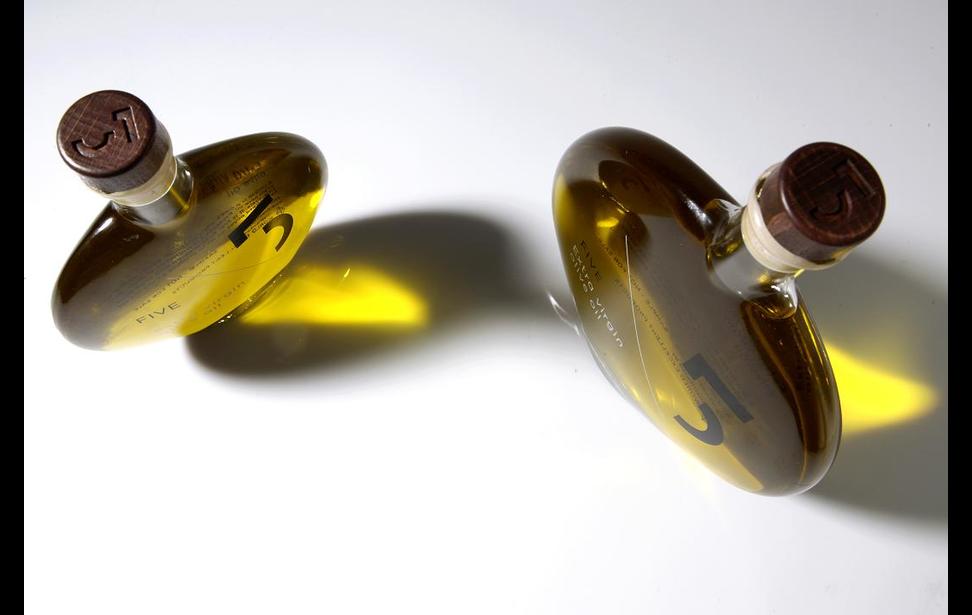 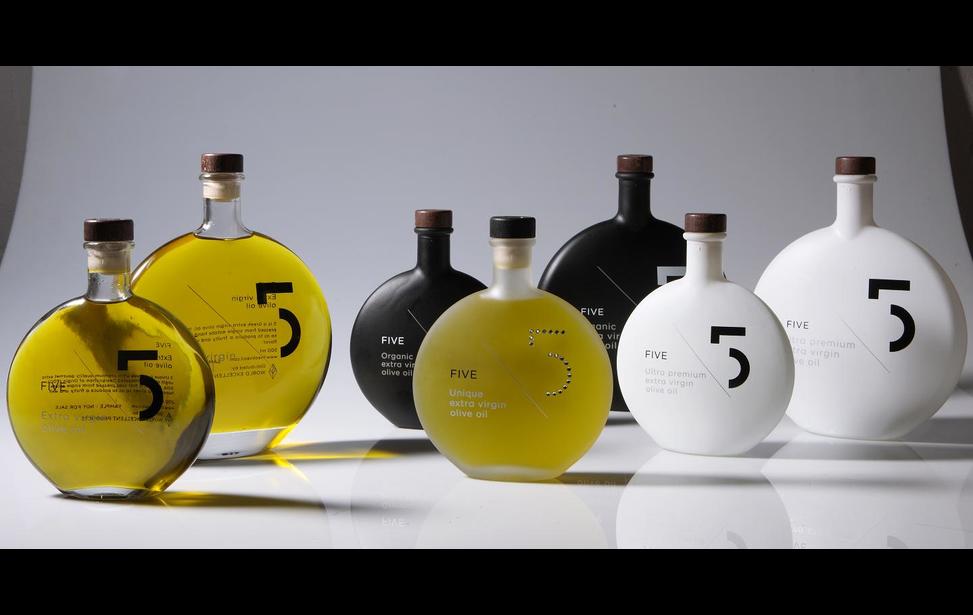 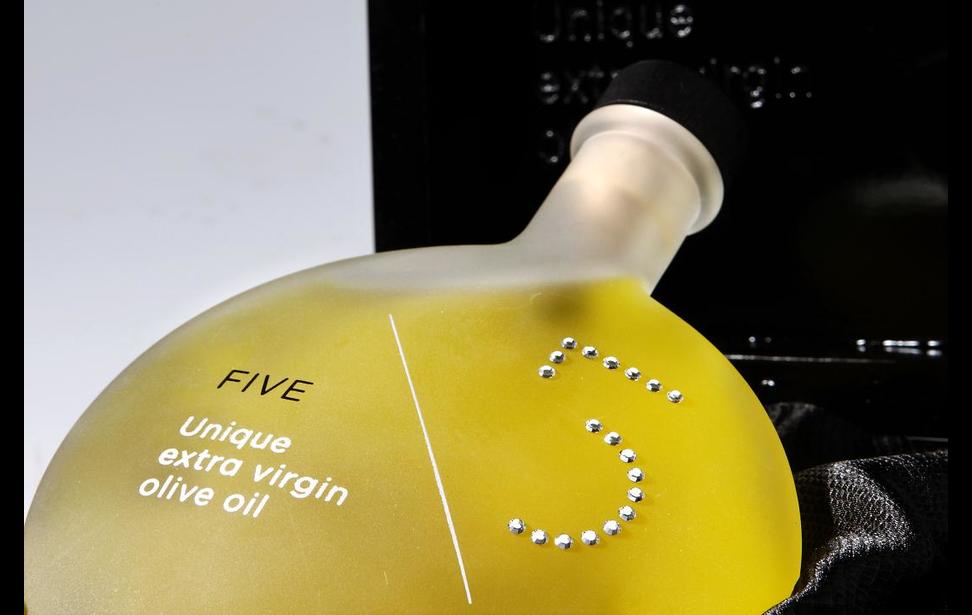 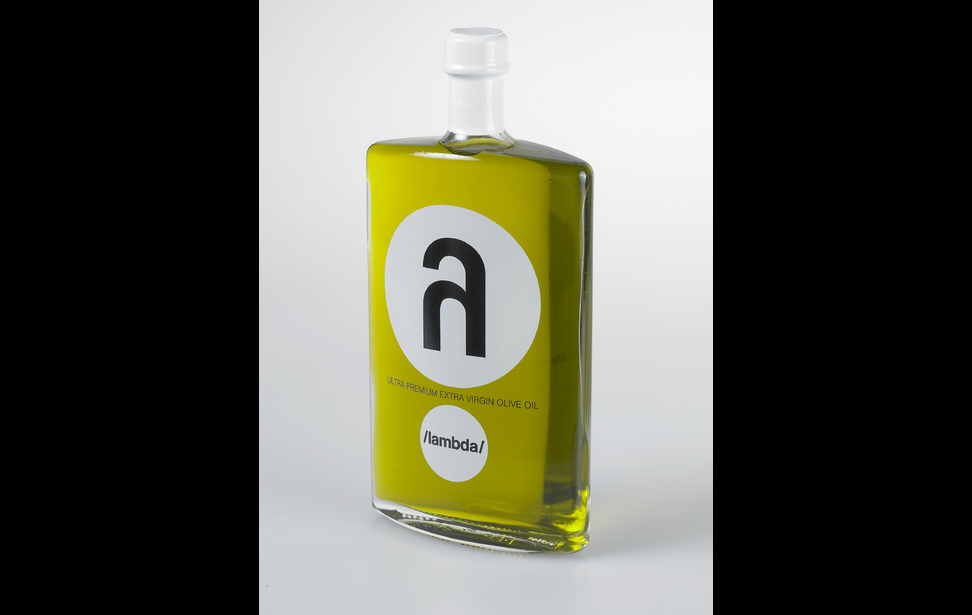 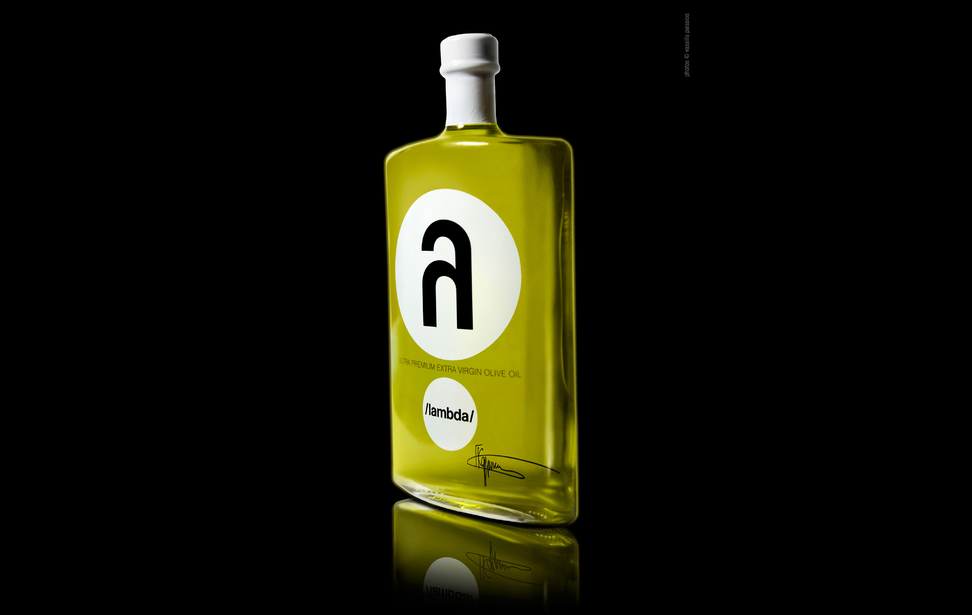 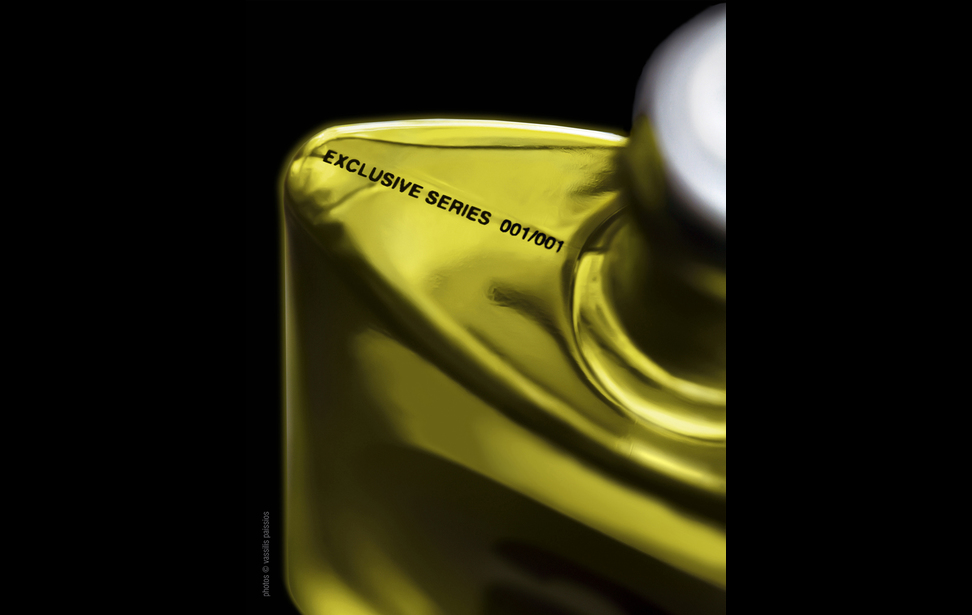 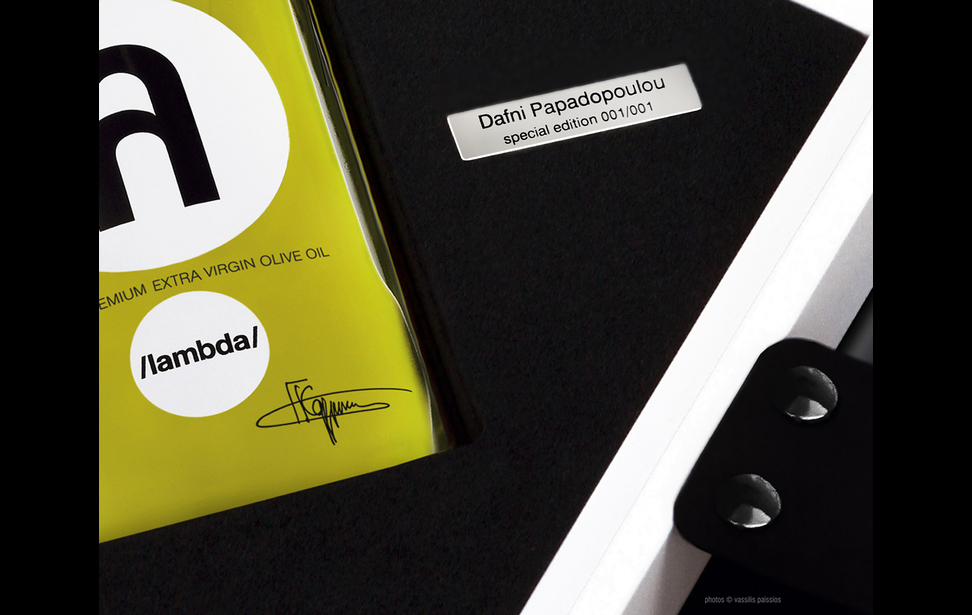 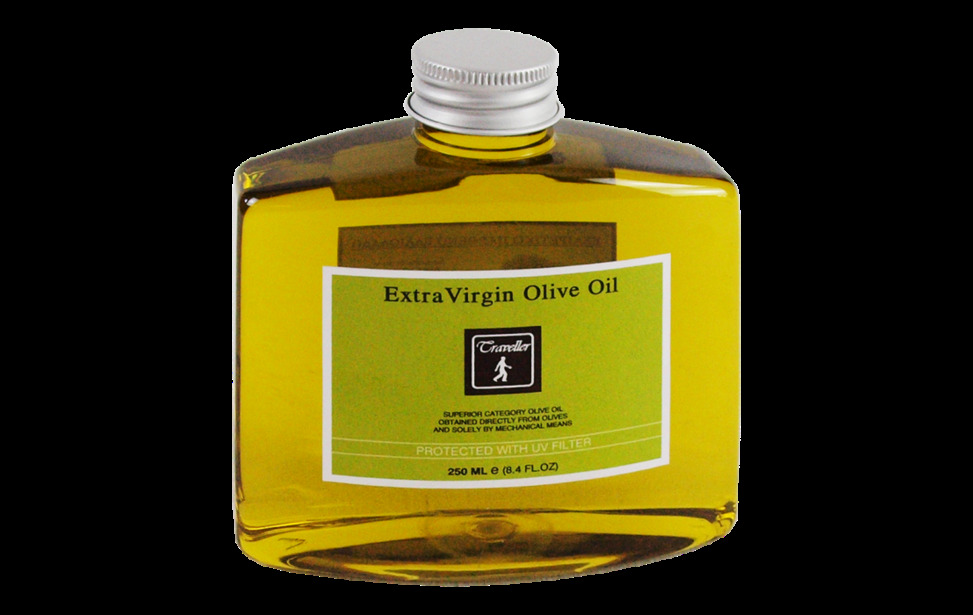 GREECE -- For some 5,000 years, it has nourished, healed and blessed the peoples of the Mediterranean Basin. It was even used in ancient Greece to accentuate the contours of well-shaped athletes.

For years, in-depth studies focusing on the Mediterranean Diet have found that the consumption of olive oil has a plethora of health benefits that protect against heart disease and cancer and even raise levels of the "good" cholesterol.

“Liquid gold” is what 8th century B.C. Greek poet Homer called it and it seems that this very quality is what companies active in the production and distribution of extra virgin olive oil are seeking to communicate.

Boasting the largest per capita consumption of olive oil in the world, at over 26 liters per person annually, Greek producers are putting their money where their bottle is… aiming to introduce consumers far and wide to the wonders of olive oil by first attracting their attention.

So yes, the quality of what’s in the bottle may be the principal objective but getting that across to the consumer is what really matters at the end of the day, especially when you’re standing in the middle of a long supermarket aisle, at a loss, in front of hundreds of olive oil brands.

Making an impact: that’s what companies are now focusing on, calling on graphic artists and designers to bring their centuries-old product out of the olive grove into the world of 21st century design.

Inspired by the fifth sense - taste - new kid on the block World Excellent Products SA named their premium quality product “5” and invited Athens-based Designers United to do their thing. (as seen in Photo 1)

The slender bottles (as seen in Photo 2) make a strong statement about their contents: only the finest. The bottle featuring their extra virgin olive oil is further embellished with Swarovski Elements. (as seen in Photo 3)

One of the frontrunners in prestige packaging design featuring its upscale ultra premium olive oil available in limited quantities in select gourmet shops and high-end hotels is Speiron Company’s “λ /lambda/”. (as seen in Photo 4)

The company’s latest product is “showcased” in a one-of-a-kind bottle. Clients can have their signature embossed on the elegant flask-like container (as seen in Photo 5, 6), which comes in a white lacquered handcrafted case bearing two 18k white gold plates. (as seen in Photo 7)

“We wanted to entirely reinvent the olive oil perception since olive oil was considered a cheap commodity for cooking. We did that three years ago by launching the first luxury olive oil in an exquisite gift box, we are now breaking ground again by presenting the first bespoke olive oil,” says Speiron’s founder, Giorgos Kolliopoulos.

The idea is for the product to connect with the contemporary consumer and communicate through an innovative design the company’s dedication to excellence, establishing in the process a memorable brand identity.

Other Greek companies such as AntonOliva and Terra Creta (as seen in Photos 8) are also using the fine line of design to make a statement about the excellence of their product.