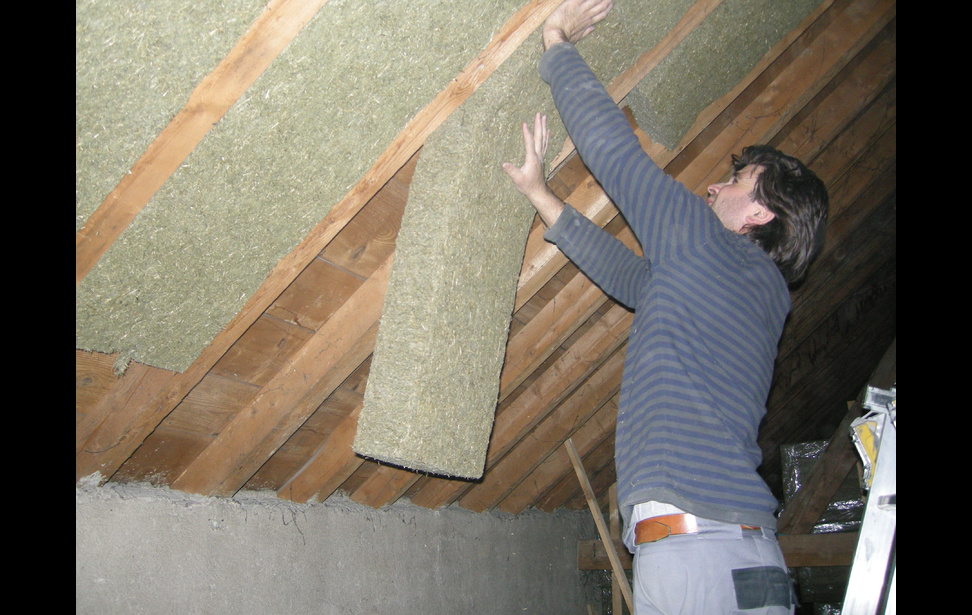 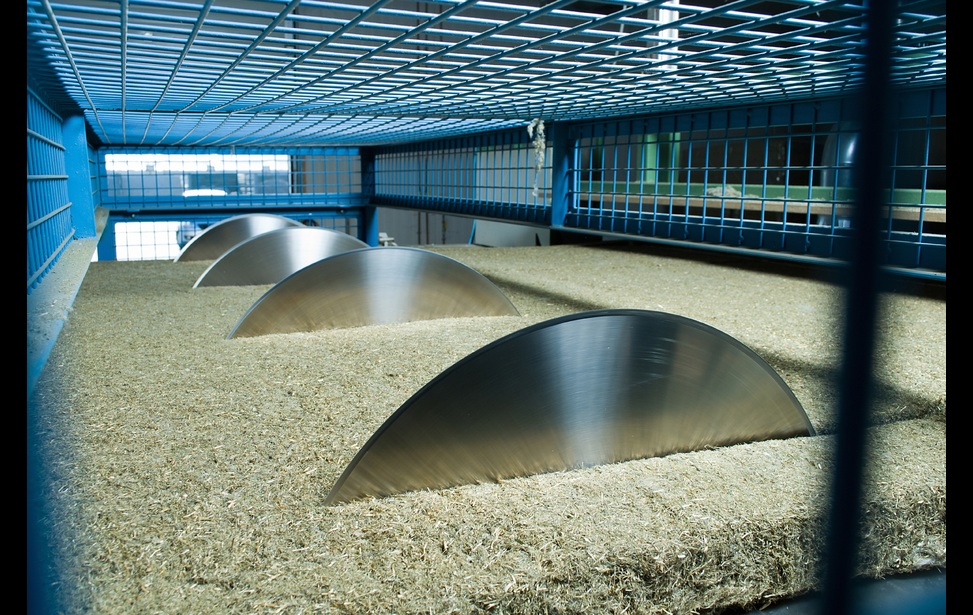 ORBE, SWITZERLAND -- How great would it be to be able to come up with an innovative commodity that costs very little to make, that everyone needs, and for which Mother Nature provides the raw material in abundance all around you? That’s exactly what Stefan Grass did when he invented Gramitherm.

“Most people have very positive associations with grassland: leisure time, picnics, the gentle movement of the wind, mountain hikes, grazing cows, but, besides that, it is well known and documented that grassland offers a number of environmental benefits.” – Stefan Grass

Gramitech is a Swiss company which produces Gramitherm, a housing insulation made out of grass (as seen in Photos 1 and 2).  It is the only company in the world which does this. Switzerland is a country known for its cleanliness and commitment to environmental consciousness. One readily finds a lot of organic products in the daily life as the national standard. Many like-minded people around the world see the virtue of utilizing what nature has already made available to us in place of synthetic materials, and, in fact, the necessity of doing this as often as possible.

Gramitech founder Stefan Grass has a background of being involved in biofuel projects. However, he wasn’t entirely convinced of their viability at first, as raw materials for biofuels are often expensive - Switzerland’s natural beauty and resources are taken very seriously, and subject to a lot of protections. One day he came up with a brilliant idea when he was asked by the Federal Ministry to propose something new. He found grass to be an excellent material for insulation.

First of all, grass is absolutely in abundance everywhere locally and beyond, and its 100% renewable, so you’re not going to be expending a lot of time, energy, or money tracking down and transporting this ingredient to your factory. This can only translate to savings for the consumer. Secondly it’s cheap, and the natural climate, as well as the local and economic climates, are largely irrelevant to its price. For the most part, grass is grass no matter where you are. Functionally it does the job very well, protecting any structure from heat and cold and exposure to the outside world. It offers excellent acoustic protection, having been proven to block a considerable amount of sound. Even though it’s made of grass, Gramitherm provides fire resistance and resistance to dry rot and other deteriorating conditions. Aesthetically it’s more attractive than its synthetic counterparts, for those who are interested in aesthetics. For those who handle it, it’s much gentler on the skin. There have been no allergies or adverse reactions reported, so even in that way it is preferable to any alternative material.

When the grass is processed to make the Gramitherm insulation boards, the two-thirds part of it that is fiber is separated for raw material use, and the remaining third goes to making other ecological products such as animal feed and bio fuel. Even though grass is a 100% renewable product, absolutely nothing is wasted. There has been a big push in Europe to conserve and promote the continent’s natural grassy pastures. This kind of use of natural products in industry is a big step in that direction.

Now, the price. Here’s the beauty of it: it’s cheaper than the conventional kind of insulation. Imagine that, an organic product that will cost you less for the privilege of using it than the store bought brand.