Eco-art Behind The Buzz 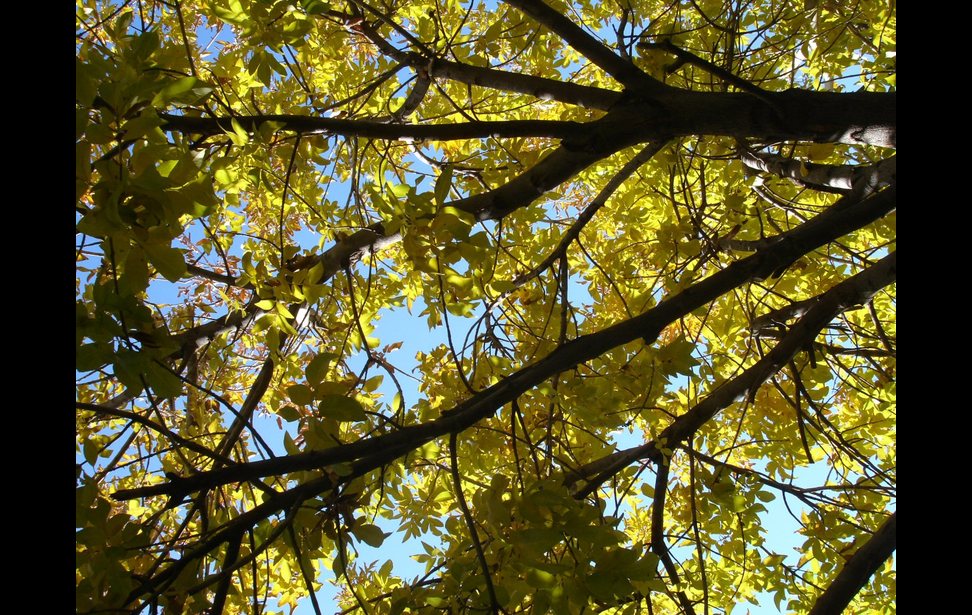 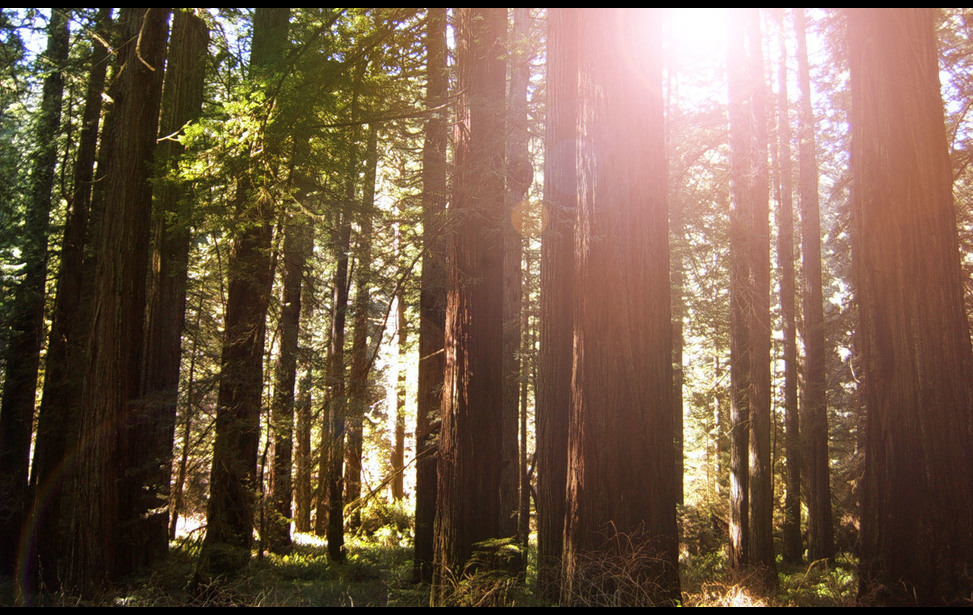 Ecological artists aim to change more than just headlines by stepping outside of the gallery and into Mother Nature.

As the original Creator, perhaps no other artist is as influential and pervasive as Mother Nature herself. And while ecological art, or eco-art, can potentially trace its roots back to the artistic movements of the 1960’s (and the corresponding desire to be as unified with nature as possible), it was not until the past decade or so of heightened environmental awareness in the public domain that eco artists began to establish themselves as a force to be reckoned with on the art scene. Artists like Jean Paul Ganem and Nils-Udo challenged contemporary ideas of what could be defined as art, while peers such as Nele Azevedo and Chris Jordan turned heads even outside the art community with visually arresting images and installations about consumerism and the state of our planet’s health. This article will concentrate on finding the meaning behind all of the hype, and dissecting the back-story of eco-art and its creation.

As a field, eco-art aims to combine natural approaches to creating works of art with themes and messages that address our relationship with the planet and its inhabitants. While not all eco-artists attempt to present messages that challenge societal views on environmentalism or eco-politics, a great many of them do. A common theme in eco-art works is that of ephemerality; this concept is explored by creating works from such materials as leaves, grass, rocks, and earth, or by presenting finished pieces in natural surroundings, where time and weather will quickly cause them to deteriorate. These methods not only endeavor to highlight the fragility of the natural world (as seen in Photos 1 and 2), but also to engage both the artist and the viewer in a sort of collaboration with nature; once the active process of creation is finished, the elements step in to take over the equally creative process of deconstruction.

By stepping outside of the traditional gallery setting, eco-artists can examine the relationship between human and nature from a much more relevant context. The artist can take advantage of this perspective to alert his audience to themes, patterns, and ideas which would be difficult to explore otherwise. A good example of this can be seen in the works of Andy Goldsworthy (whose name has become practically synonymous with the term “ecological art”); nearly his entire body of work is created in natural outdoor installations. Many of these exhibits are created on-site, photographed, and allowed to deteriorate back into the earth. The temporary nature of his art—coupled with the remote locations often chosen by Goldsworthy for his installations—means that most viewers will never see anything more than a photo of a great number of his finished pieces. It is this sense of irretrievability that he capitalizes on, forcing the viewer to examine their own thoughts about permanence, beauty, and the environment. This aspect of self-reflection is a pivotal part of eco-art, and one of its primary goals. Whether eco-art as a field can change the collective worldview on preserving the planet or not remains to be seen, but it is undeniable that this developing field is garnering attention in the arts community and in the press. With each piece completed, eco-artists hope that someone watching will take notice, raise awareness, or—at the very least—ask some questions.