Not Setting The Stage For A Green Future 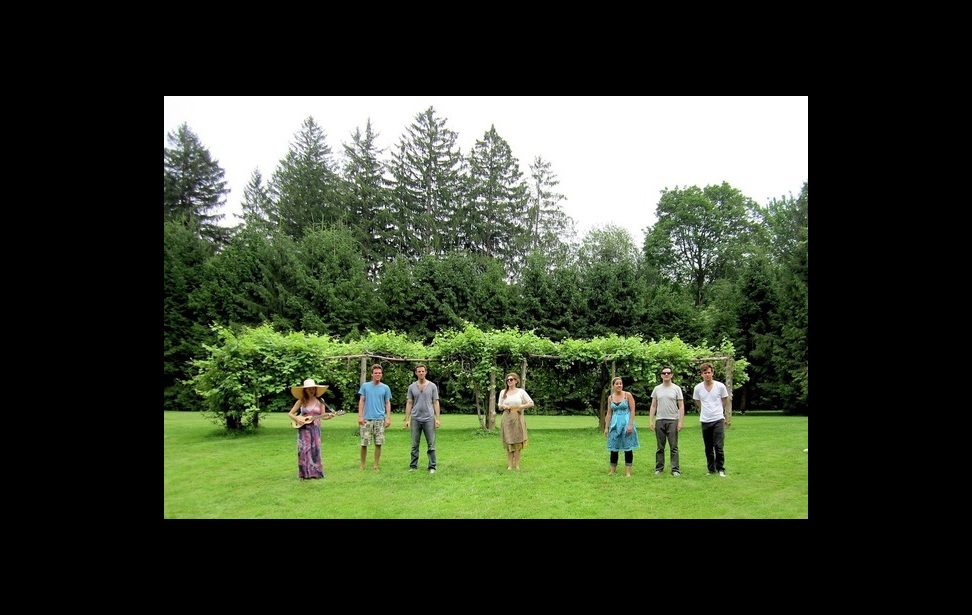 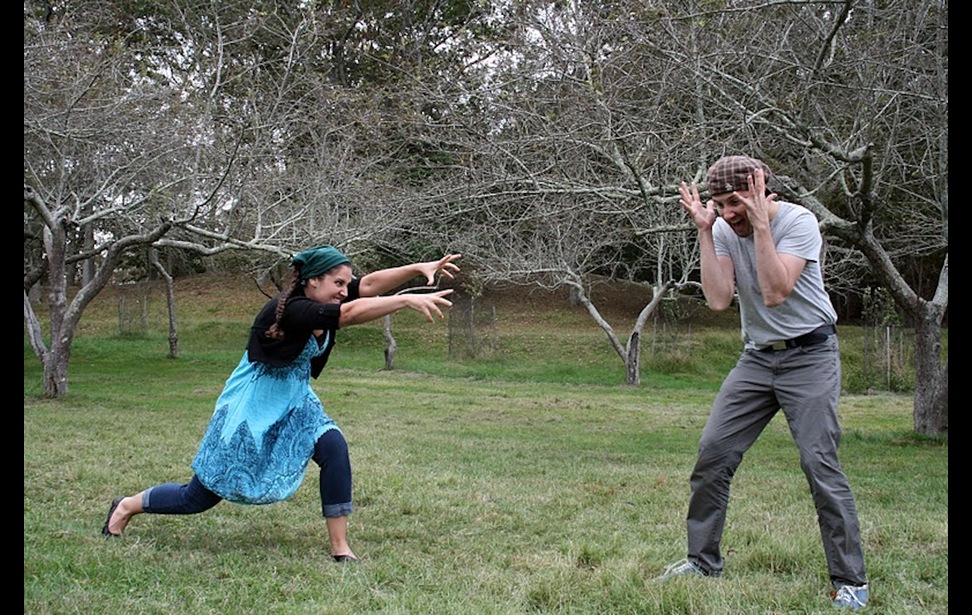 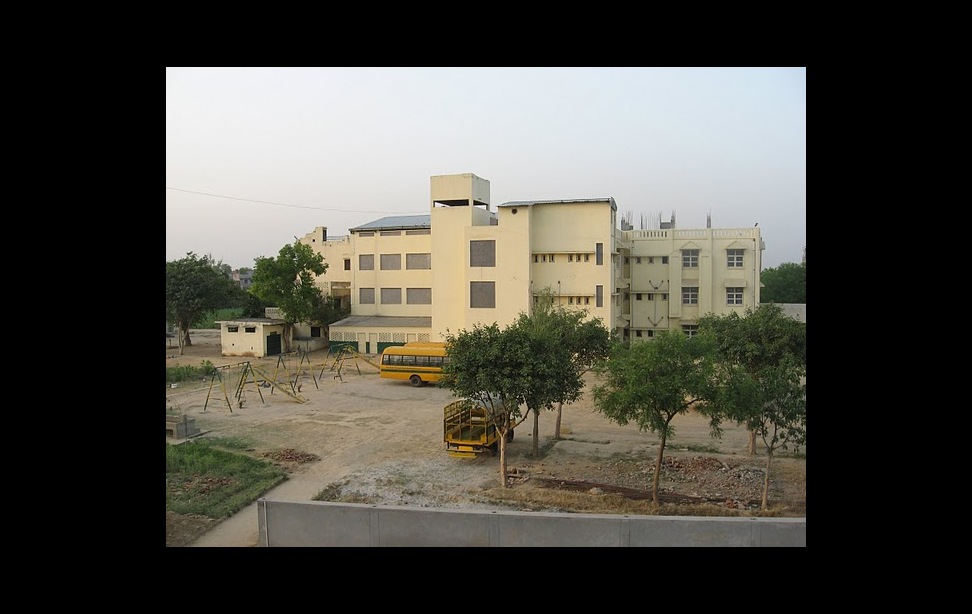 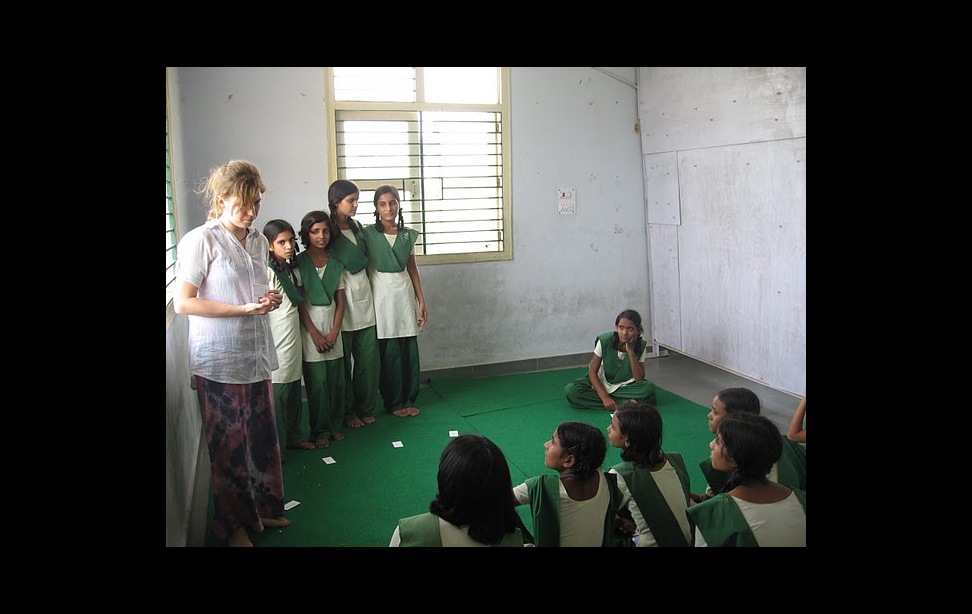 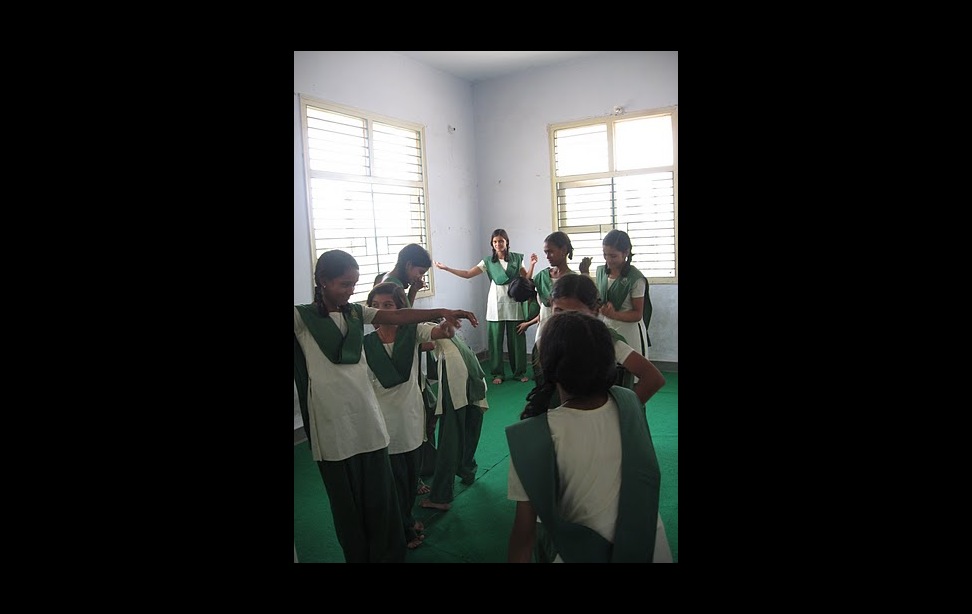 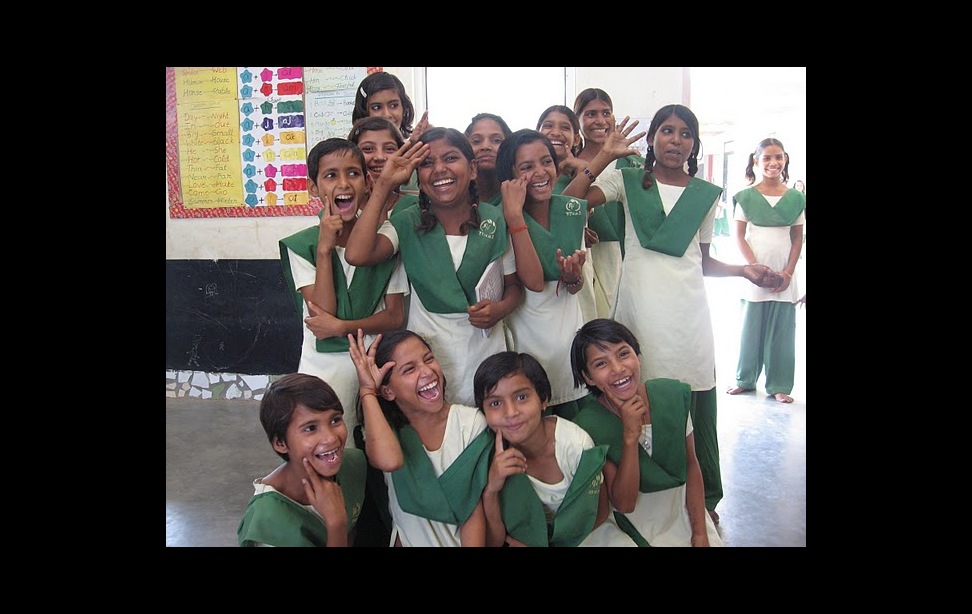 ANUPSHAHR, INDIA and NEW YORK, NY -- If you have a theatrical production, and you take away the costumes, the props, the set, the sound and lighting, and the stage, what are you left with? This is not a trick question. As logic would have it, you’re left with the actors and the ground beneath their feet, a particular story to tell and the people who have come to hear it. For New York’s Green Theatre Collective, these core ingredients are enough.

The Green Theatre Collective, one of the country’s first eco-theatre companies, champions this sort of threadbare minimalism, setting its performances in unadorned outdoor venues so that the natural environment becomes an integral aspect of the audience’s experience (as seen in Photos 1 and 2). To avoid consuming natural resources, members of the collective select costumes from their own wardrobes, seek acoustically advantageous settings, and use the sun as a single, powerful (if sometimes finicky) spotlight.

The GTC’s Education Director, Melanie Closs, holds a degree in Theatre Education from Emerson College. After graduating, she spent two years teaching drama and music to 4th graders in San Francisco before embarking on an around-the-world journey that took her, among other places, to Pardada Pardadi Educational Society in Anupshahr, India. Melanie volunteered at this private, all-girls school for a month, teaching the first drama classes its students had ever seen (as seen in Photos 3-6). Through drama, she sought to build the girls’ confidence, engender creative thinking, and address pressing social issues. By the end of the month, the girls had written two original pieces and performed them for the school community and a nearby village.

At Pardada Pardadi School, where many classrooms do not have desks, making due with very little is not a choice but a circumstantial necessity. Sustainability is not a trendy buzzword; it is an accepted way of life. When it comes to putting on a play, cutting scenery out of sheets of poster board or spending money on costumes that may only be used once is not an option. While this lack of funding and resources is a serious problem, stuff-laden consumers from other parts of the world might find something to be gleaned something from this sort of simplicity. Buying things is not a prerequisite to using one’s imagination.

After her travels, Melanie moved back to her native New York, where she became involved in the newly budding Green Theatre Collective through its Director, fellow Emerson grad Hal Fickett. She found that her time in India deeply informed her relationship to its mission. Currently, she directs a program called Green Scene at Packer Collegiate Institute in Brooklyn, where her students write and perform short scenes that deal with environmental problems. These pieces will be performed outdoors, in typical GTC fashion, for the rest of the school on Earth Day.

Melanie is now planning a second trip to India, this time with others from the GTC, to establish a theater program at Pardada Pardadi School that will continue to sustain itself after they leave. The GTC will work with the school’s teachers, training them not only to lead drama classes, but also how drama might be used as a tool in their classrooms. Older students, paired with teacher mentors, will take leadership positions amongst the younger girls in their drama groups. By addressing culturally pertinent issues such as the dowry system and child marriage, students’ plays will serve as a platform from which they can act out possible solutions to real life problems. No matter how the stage is set, or not set, their characters will have the power to act out a hopeful ending.

You can donate here to help ensure a brighter future for the young women of Pardada Pardadi Educational Society.

Photos 1 and 2 courtesy of Sarah Hankins.