Oki Sato Of Nendo - An Emerging Inspirational Designer From Tokyo 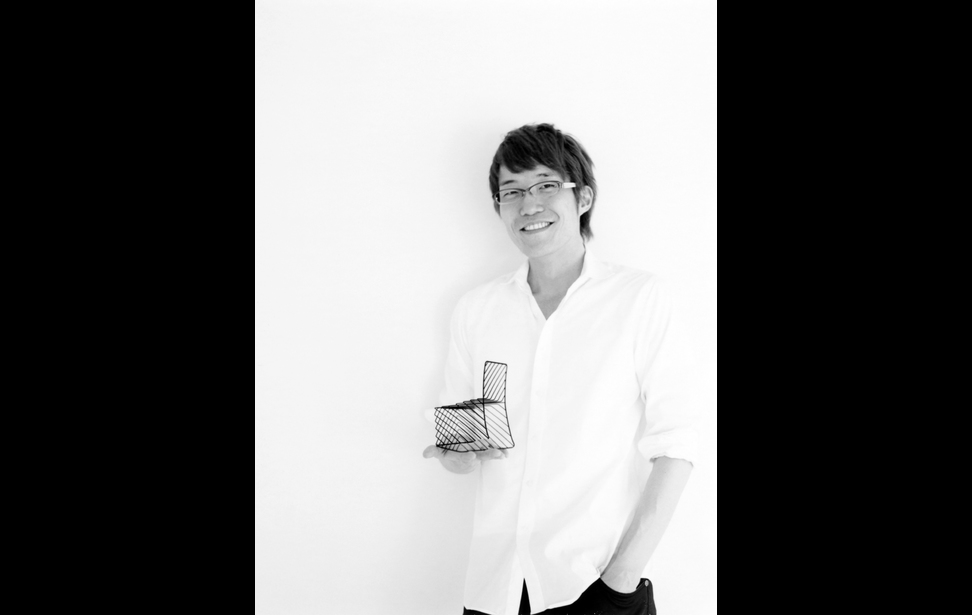 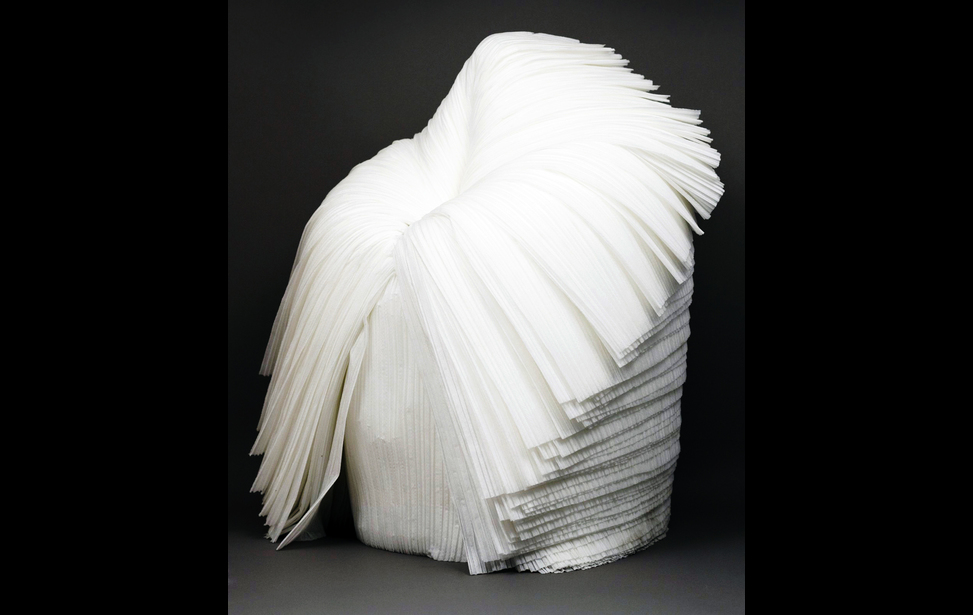 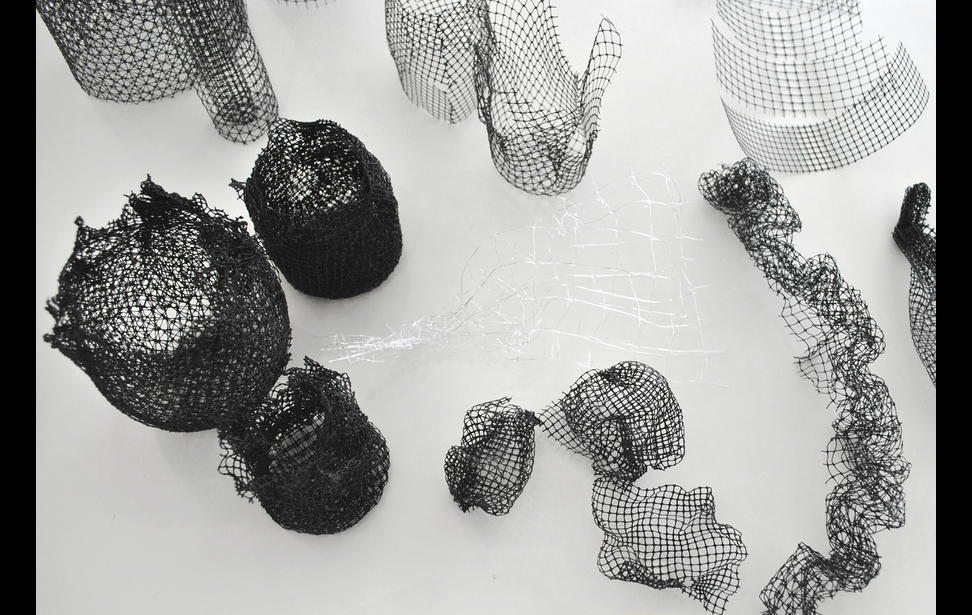 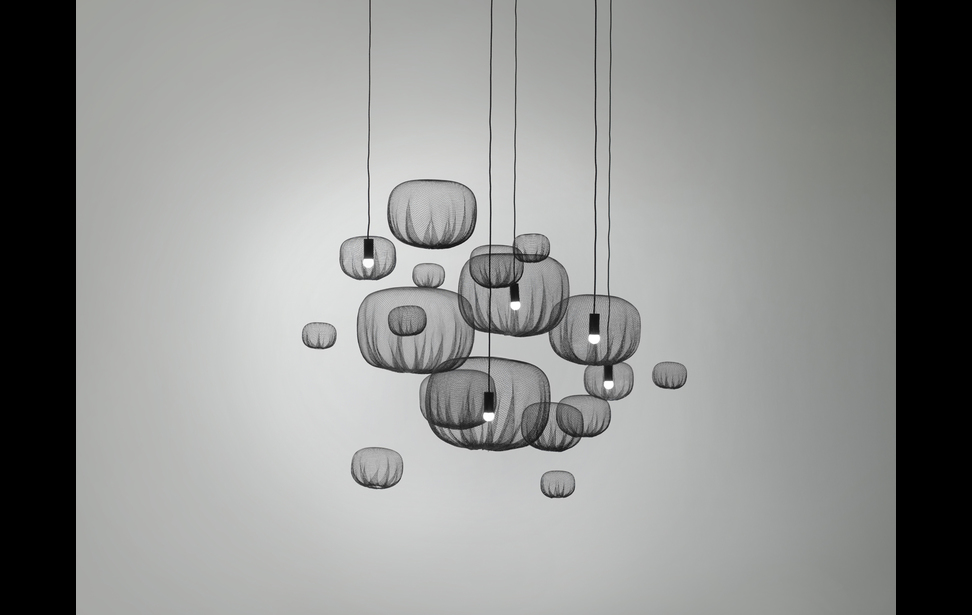 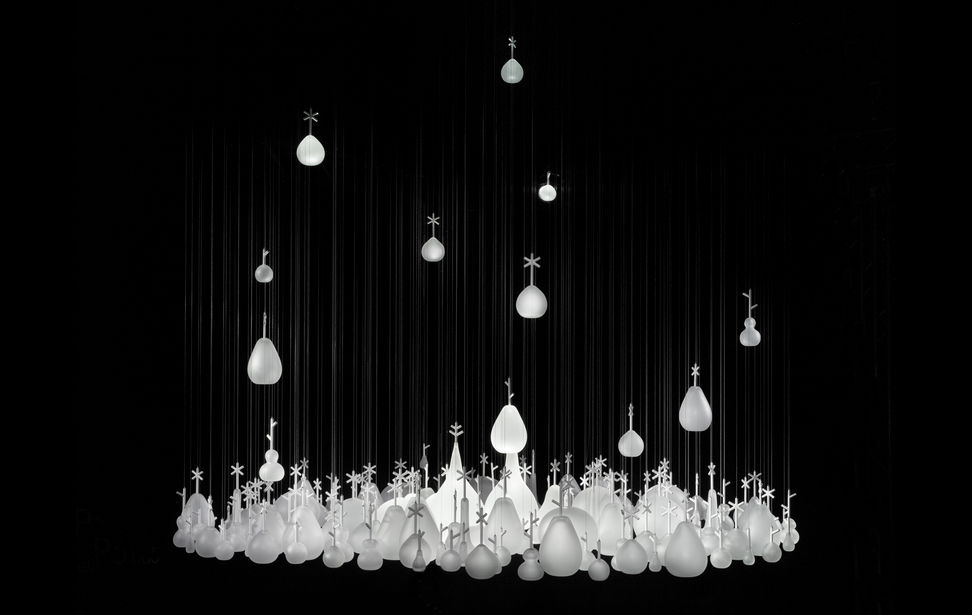 TOKYO, JAPAN - - Oki Sato (as seen in Photo 1), the head designer of Nendo design firm based in Tokyo, is a name rapidly gaining momentum in the field of design. Born in Canada in 1977, Oki Sato completed his Masters in Architecture from Waseda University. Since then, he has received numerous accolades like Tokyo Designers Block (TDB) award, Japanese Society of Commercial Space Designers, Rookie Award, Good Design Award, ELLE DECO International Design Award, and more. However, it’s never been about fame and fortune of mass production for Oki and Nendo but about alighting a fresh perspective that combines a philosophy of eco-design and traditional processes of manufacture inspired by daily life.

thalo: Why did you choose the name Nendo for the name of the company?

Oki Sato: “Nendo” means “free forming clay” in Japanese.  This name indicates our flexible approach to the projects or design from various fields.

th: As you have worked as both an architect and a designer, how has architectural theory and experience in Canada influenced your designs?

OS: I moved to Japan after I spent my childhood in Toronto for about 10 years. It was so inspiring to me to see and experience the normal everyday life in Japan. That could be the origin of the way of thinking when I design. The degree I earned in Architecture gave me the opportunity to discipline a logistical method of thought.

th: Who would rank among your favorite innovators and sources of inspiration?

OS: I enjoy working with people especially in different fields, because I could get new ideas or learn different perspectives every time. In addition to the opportunity of working with Issey Miyake, it’s been also great experience for us to collaborate with patissier Tsujiguchi Hironobu, Mitsuke Masayasu, a Kanazawa-based potter and former Japan footballer.

th: What would be one example of sustainable design that you worked on?

OS: The work that qualifies as such, which was most influenced by Issey Miyake, would be the cabbage chair (as seen in Photo 2). Miyake asked us to make furniture out of the pleated paper that is produced in mass amounts during the process of making pleated fabric, and usually abandoned as an unwanted by-product. Our solution to this challenge transformed a roll of pleated paper into a small chair that appears naturally as you peel away its outside layers, one layer at a time.

Resins added during the original paper production process adds strength and the ability to remember forms, and the pleats themselves give the chair elasticity and a springy resilience, for an overall effect that looks almost rough, but gives the user a soft, comfortable seating experience.

OS: Innovation and tradition can be closer, and that’s the future of design, I believe. Basic research and experimentation has been always important to me since this process could produce the items for the museum or gallery, and then from there, those concepts might lead to mass production.

OS: There are so many small " ! " moments hidden in our everyday. But we don’t recognize them and even when we do recognize them, we tend to unconsciously reset our minds and forget what we’ve seen. At Nendo, we believe these small " ! " moments are what make our days so interesting and rich. That’s why we want to reconstitute the everyday by collecting and reshaping them into something that’s easy to understand.

th: I know it’s even harder to choose still, but given your love for sweets, what would you say is your favorite?