It Is Not Easy Being Green 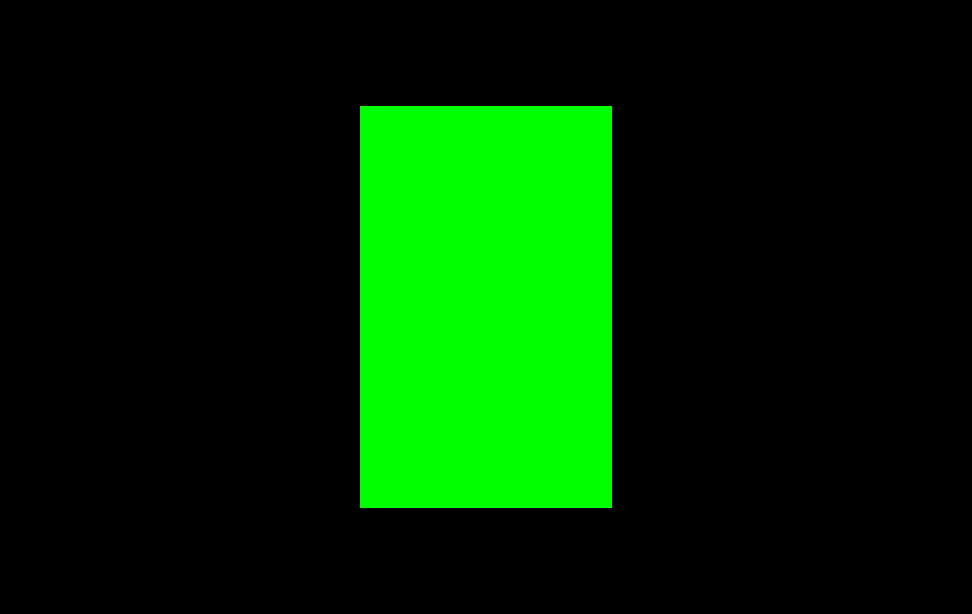 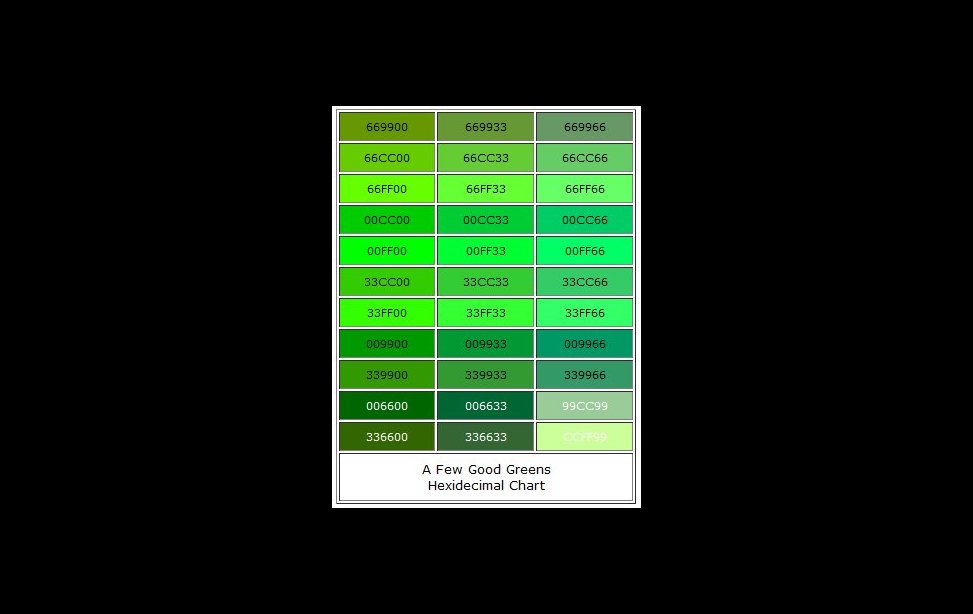 “It’s not easy being green.”

So said Kermit the frog way back when. As it turns out this muppet was way ahead of his time with the thought of being green. Many these days would be absolutely green with envy to have green-toned skin to match their environmentally green outlook.

Green (as seen in Photo 1) has as many meanings (often contradictory) as a word, as it does shades as a color. It is easy to understand why anything good for the environment is termed “green” and the Green Party is named as it is. Green is synonymous with nature, growth, and spring. The natural world reflects a multitude of green chroma and value combinations. Flora, such as grass, trees, flowers, jungles, forests, algae, seaweed, all consist of chlorophyll, the light absorbing molecule, which exhibits various shades of green (as seen in Photo 2). Fauna, such as frogs, fish, birds, crocodiles, lizards, snakes, insects, employ green color schemes that help camouflage them against their various green environs.

Viridis in Latin translates as green and is the root modern language variations of the word: vert, verdant, and verde. St. Patrick’s Day springtime celebrations are awash in the wearing of the green, and sprout symbols of hope like the lucky green shamrock and the pot of gold at the end of the rainbow.

On the other hand, green has also been chosen to symbolize just the opposite. When sick, one is said to “look a little green around the gills.” Green is also linked with death as Osiris, Egyptian God of the Dead, is depicted as green, as is devil in certain literary works. There’s the green-eyed monster (of jealousy) and being green with envy. Everyone knows the grass is always greener on the other side of the fence. A rookie might be referred to as being a little green, similar to unripe fruit.

What about other cultures? Islam – green is good; Aztecs – green was a protector; British – unlucky for a wedding dress, but for the ancient Celts a symbol of fertility. In America, there’s Green Acres (the place to be) and greenbacks, as green is the color of money. Greed is only one letter away from green in this case.

Green is the color of the natural world and for creatures of the unnatural world. Aliens, little green men from mars, leprechauns, zombies, and dragons are all frequently green-colored. Green shades range from a pale, sickly gray-green to a bright, neon green, but rarely are they green’s complement, magenta.

Green means go and green means on--both relatively recent additions to the meaning of green as there were no traffic lights or LEDs until the 20th century. But green is also a cool color, used in institutional settings to soothe and calm.

Now we know how green is used to describe things, but how do we describe green? Newton’s color circle, RGB, hex, PANTONE, Munsel, CIELAB, CIELUV, XYZ, Ostwald, part of the visible spectrum of light, between 520–570 nanometers in wavelength, CI index, CMYK, and with any number of manufacturer’s descriptive names.

In light mixing, green is a primary color, along with red and blue as these three colors can be added together to create white. In mixing pigments, the subtractive system, green is relegated to secondary color status. White light hits a surface and certain wavelengths are absorbed (for example, cyan and yellow), and green is scattered resulting in what we see as green.

PG 7 can be used as a base for many other greens. It’s lightfast; it resists fading with exposure to light over time. It has great tinting strength; a little goes a long way. It can be mixed to make any number of other greens that come in a tube—emerald, viridian, permanent green, cadmium green, Hooker’s green, permanent green light or yellow green, sap green, or olive green, to name a few.

So, as you can see, it really is easy being green, just difficult to decide which green you want to be.