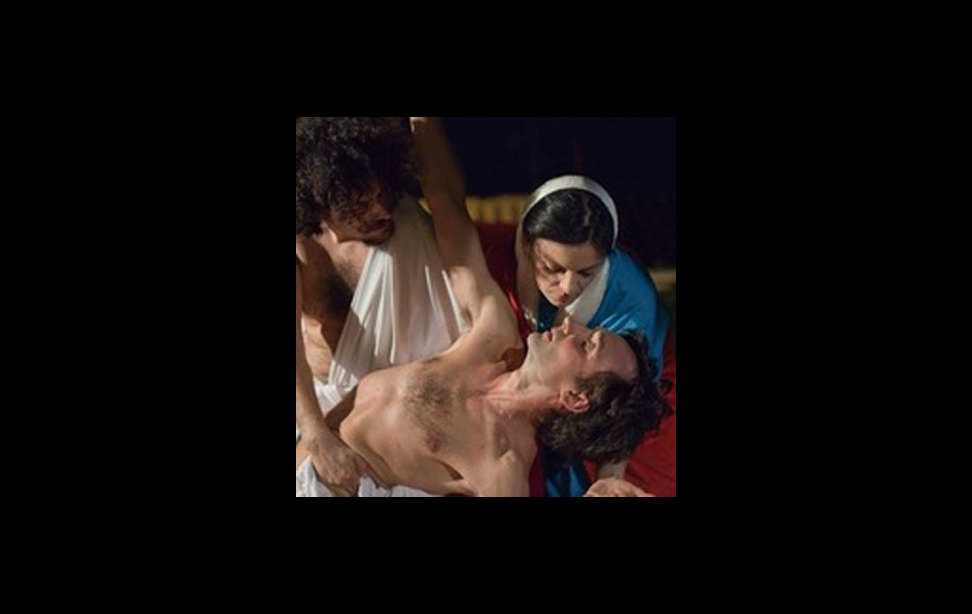 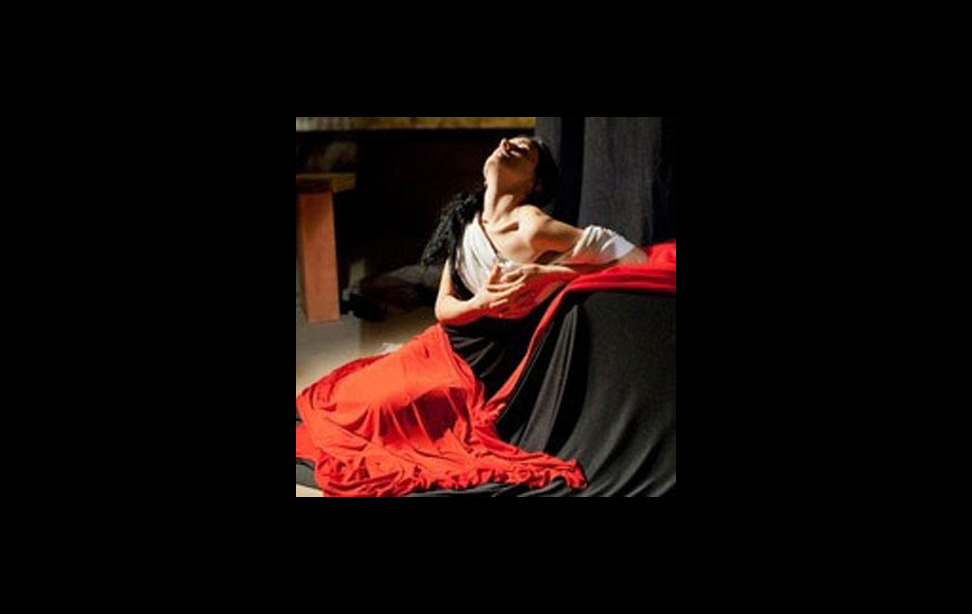 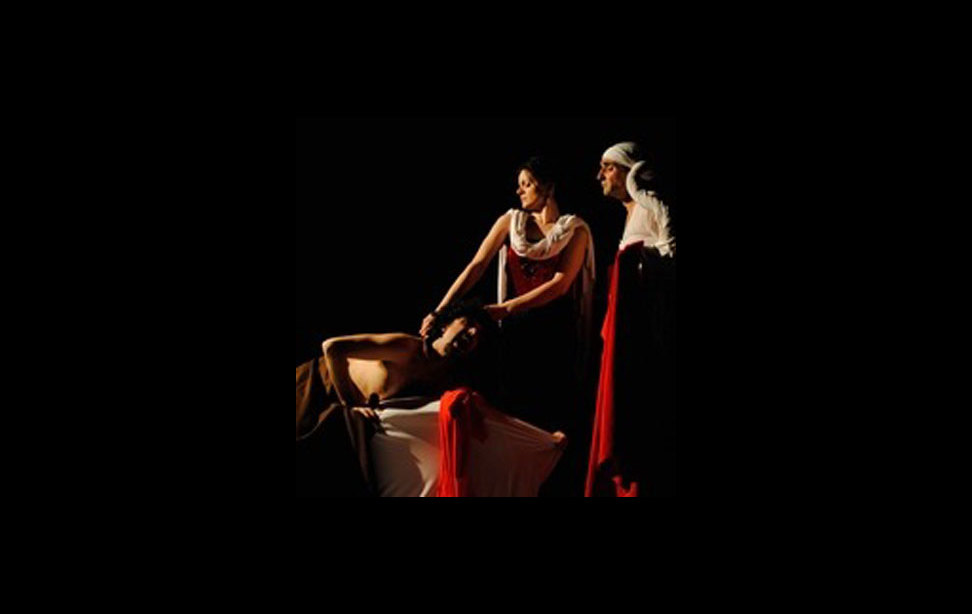 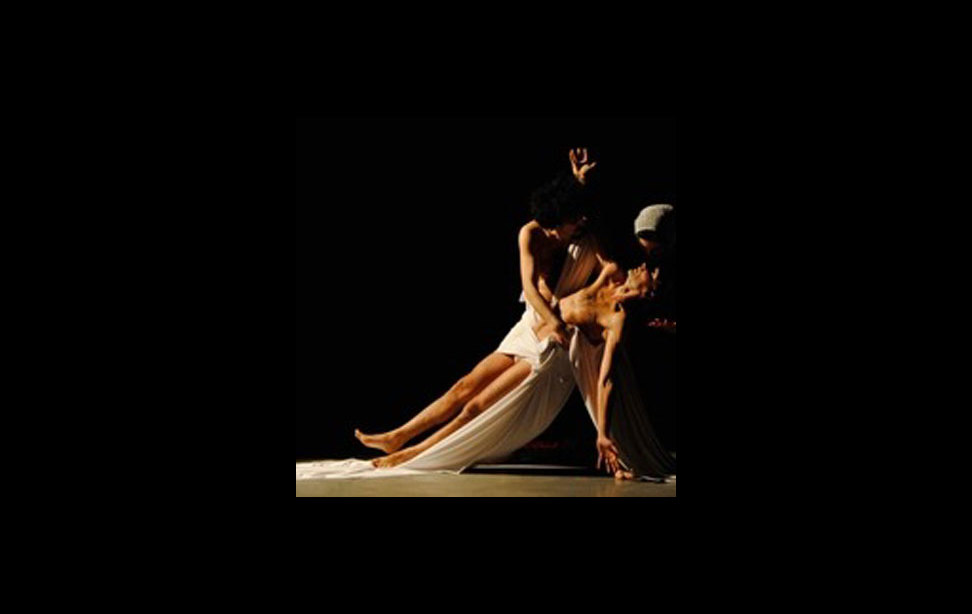 NAPLES, ITALY -- From the Crucifixion of St. Peter to Mary Magdalene in Ecstasy, 15 masterpieces by the Italian painter Michelangelo Merisi da Caravaggio are brought to life in the magnificent tableaux vivants by Teatri 35, a theater company from Naples. The technique of tableaux vivants was very fashionable in the French court from the fourteenth to the sixteenth century  and  in the eighteenth century salons. Now, after a  short use by the avantgards of the early twentieth century, the tableaux vivants  returned to inspire contemporary artists like the director Derek Jarman in his movie Caravaggio and the highly acclaimed Vanessa Beecroft.

Teatri 35 has been working in experimental stage productions and educational drama for the past ten years. This 30 minute show is entitled Per Grazia Ricevuta (For Grace Received) and represents a series of living paintings  based on  canvases by the Italian genius Caravaggio, whose masterpieces are famous  for his dramatic use of light and the use of chiaroscuro.

The show starts with three bodies positioned in apparent chaos and the words of significant writers and poets about the concept of art. The actors - Gaetano Coccia, Francesco O. De Santis and Antonella Parrella - then carefully and theatrically begin constructing and deconstructing the canvases with simple elements, fabrics, drapes, fruit and everyday objects, working on the freeze frame of  the final image, "which is like a breath of tense muscles" in which the tension of an almost sacred silence  fades away . The actors do everything by themselves: they build the scenes, they are the lighting technicians, they are the costume and set designers.  "We don't want to create a new painting because it already exists.  We want  the result to  recall  the colors and the moods of Caravaggio's masterpieces. We work on the frozen image in Caravaggio who is most famed for his religious subjects and for his use of contrast between light and shadow,  and it  is perfect for us because in his scenes there is always an act or an action that is just going to happen, not yet done".

Is it theater? Is it visual art?  It is both disciplines and much more.Teatri 35 acts in different locations: museums, theaters or  open air street theater  festivals like Mercantia, which takes place every year  in the beautiful scenery of Certaldo Alta, an old  village in the heart of Tuscany, in the hills of Val d'Elsa. "With Per Grazia Ricevuta we are constantly a  work-in-progress and we love to experiment in different unusual situations. We start from our need to bring the theatre outside the theatre. The idea is that  theater has to catch its audience outside the traditional places. " Art, culture and education are at  the heart of  Teatri 35’s  projects.  And so the three young Neapolitan actors also use the  technique of  tableaux vivants in their artistic-educational projects for minors  living in hard contexts, like  the children of the Quartieri Spagnoli of Naples, and for other  national and international social projects with adolescents, to involve them in life-affirming activities.

Worth mentioning, in Moscow at the Puskin Museum, the greatest exhibition of Caravaggio abroad  is running until the end of February 2012.

Scences from Caravaggio depicted in photos 1 - 4.