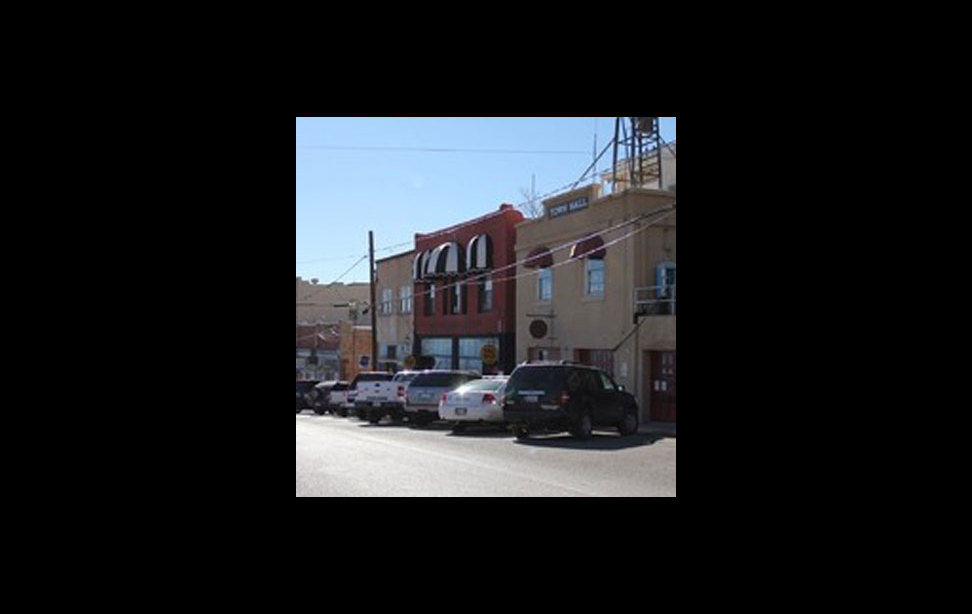 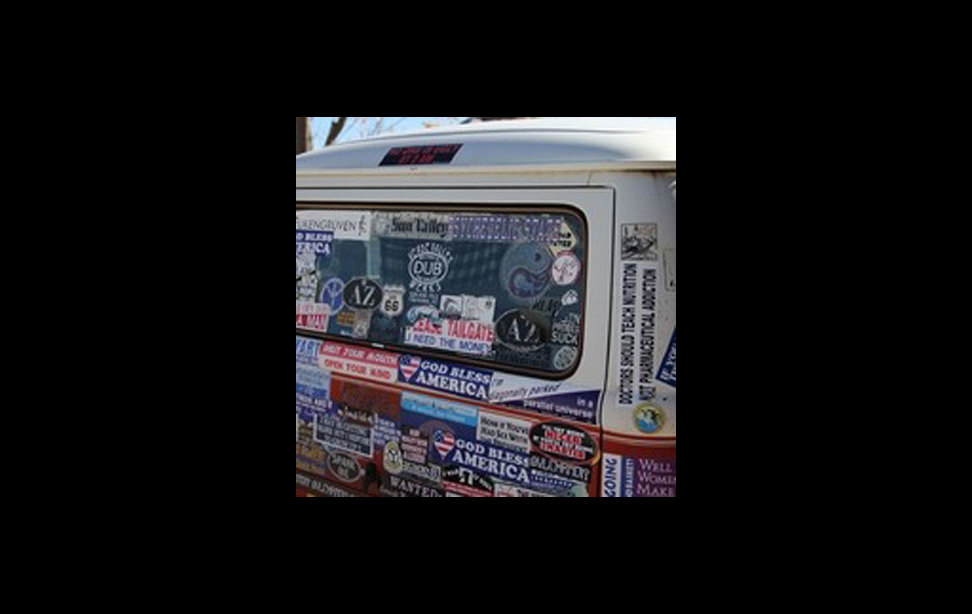 JEROME, AZ -- Ninety miles north of blistering Phoenix rests the quiet community of Jerome, Arizona (as seen in photo 1). Once a booming copper-mining town, Jerome is now home to under 500 people, most of them artists and craftspeople who manage to make a living perched atop mile-high Cleopatra Hill among the remnants of the former copper mine still spread out below.

Driving up the winding, potholed roads that climb into town, it’s hard to ignore the charm of this historic gem. Billed under such colloquial titles as "America’s Most Vertical City" or "The Largest Ghost Town in America," Jerome is much more than the touristy storefronts and kitsch shops would lead one to believe.

After the Depression bankrupted the old Phelps Dodge Mine, Jerome was reinvented as a haven for counter-culture, a place where hippies could let their hair down and artists were not starving. Their ideology rings true today; weekend sojourns into the mountains find the roads snarled with tourist traffic, Jerome is packed with arts-enthusiasts wishing to tap into the pulse of a community that strives to present itself as an artsy hippy town with a cool, creative, and laid-back vibe. Many of the artists represented in local galleries live in the tiny houses stacked precariously on the hillsides, and a good number of the gallery owners live in studios above the storefronts. Life seems simpler, slower, and less frantic here. You can easily and immediately identify who is a local and who is just visiting; the locals are the people sitting on benches and stoops in front of buildings, sipping coffee and reading a paper while the tourist population bustles along around them. Most denizens of Jerome will look at you funny if you ask them what makes their town so inspirational.

An hour later, as the sunset streaks the desert sky, it seems obvious to any who ask. Here, high up above the valley, pursuing your passions and living outside of the mold is embraced rather than frowned upon. In today’s ultra high-tech world, there’s something indescribably cool about a place driven by the hands and minds of a few hundred creative people.

Around the community once driven by the hard-labor creed of a mining town, signs of the new philosophy abound: Gay-pride flags and stickers mark most shops, bowls of water are left for canine companions at rest benches, and bumper stickers (as seen in photo 2) announce such ideas as "Coexist.” Free from the tug and pull of big business conglomerates and major retail stores, the residents here make a living through cooperation and dedication to their crafts. It’s a refreshing change of pace at the least, and an eye-opening peek into simpler living that exerts an indelible pull on the creative side of anyone who visits.