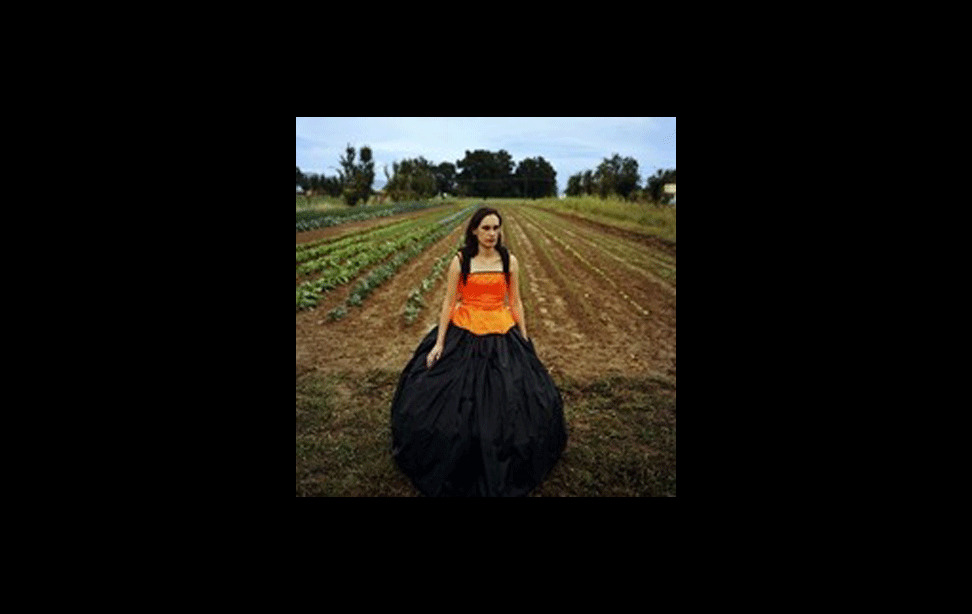 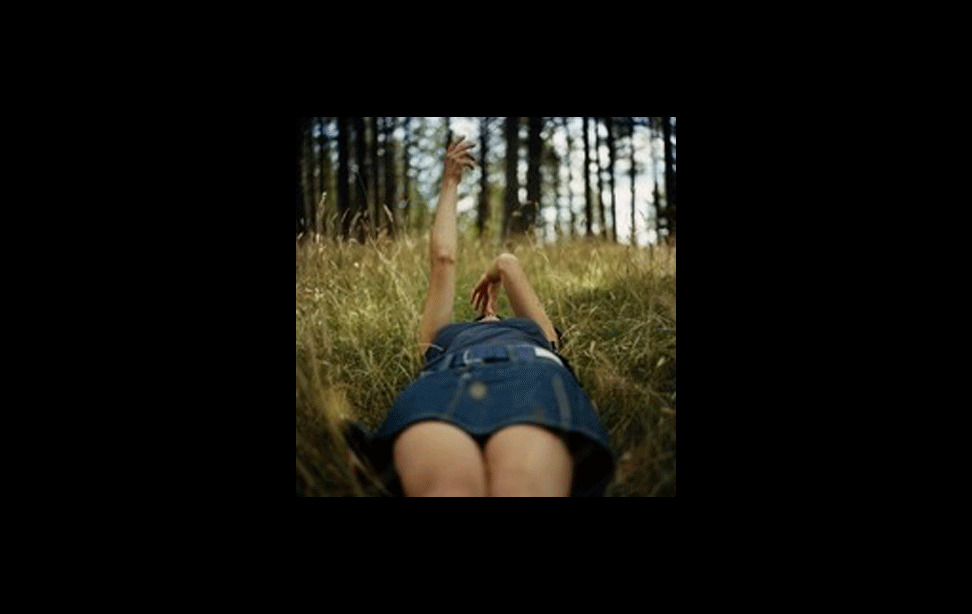 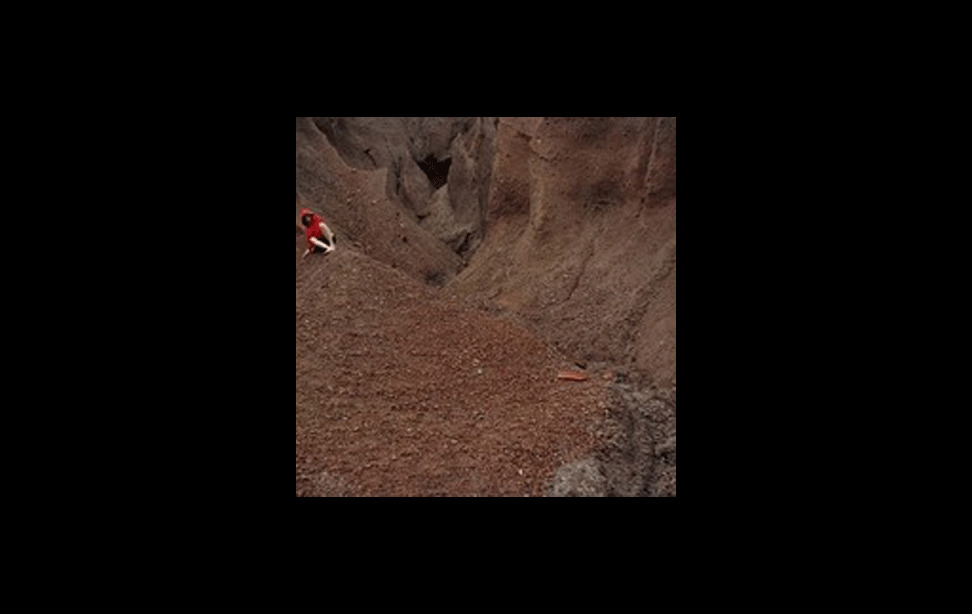 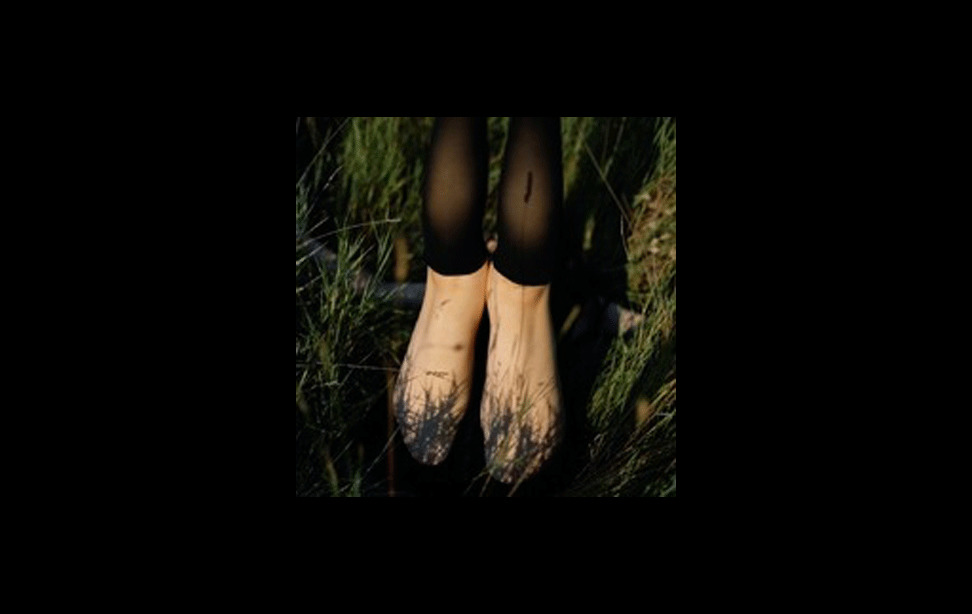 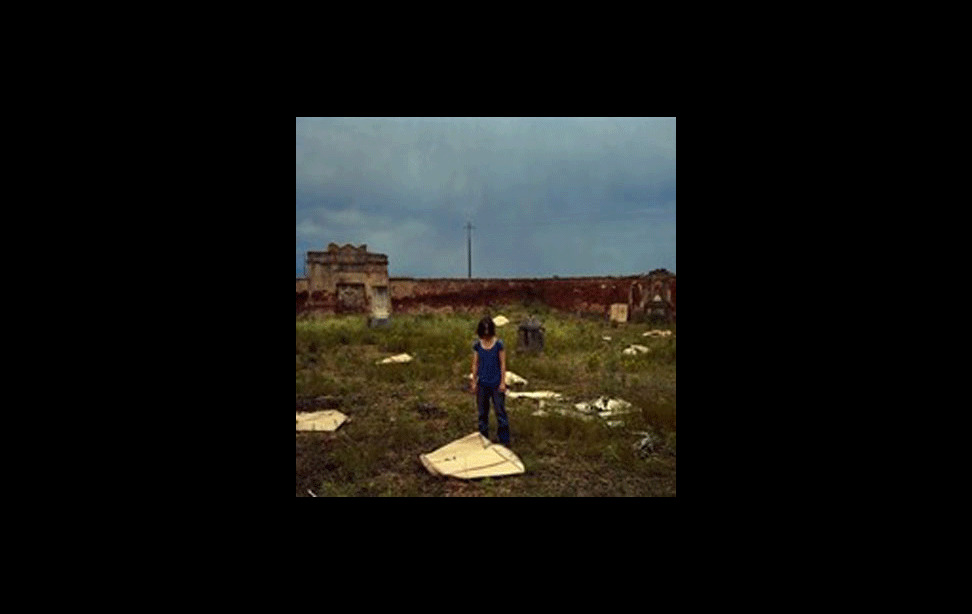 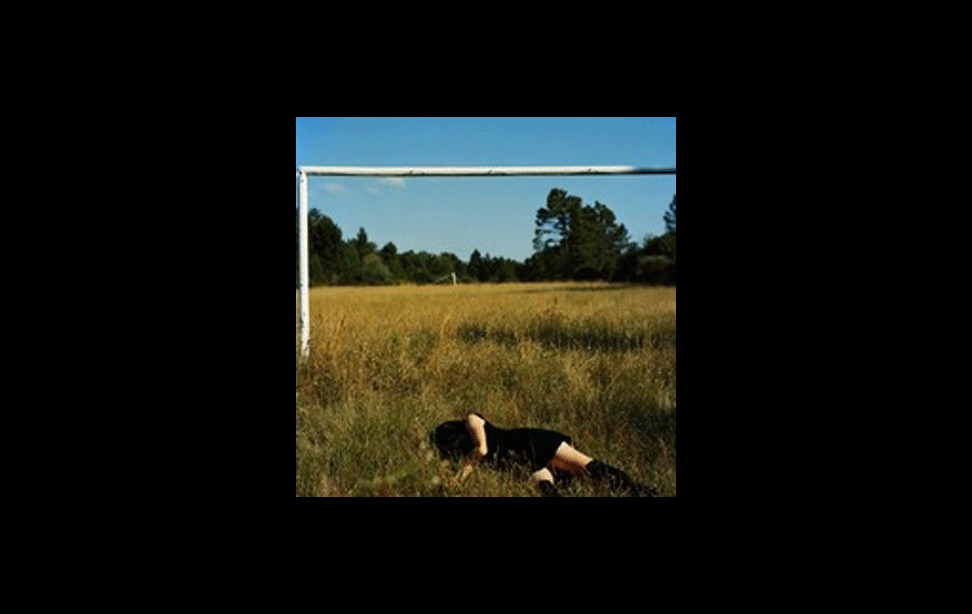 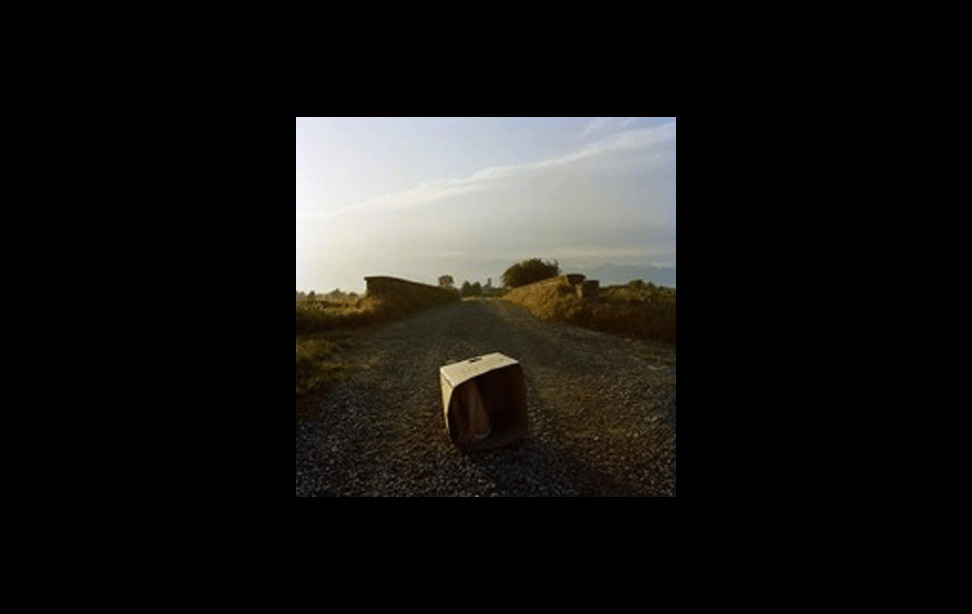 The photographer Luca Del Pia speaks about his visionary project on the contemporary scene in Italian performing arts.

MILANO, ITALY -- Bringing actors "overground", up from their artificial nocturnal dens and out into the bright natural daylight of a rural Italian landscape to illuminate their inner soul and strength, is Luca Del Pia’s aim in his book Overground/Visioni della scena performativa italiana (Overground/ Visions of the Italian performing arts scene). The Tuscan photographer’s book includes text in Italian and English by various theatrical critics and academics and is published by Boiler Corporation with the help of Fondazione Fotografia and Fondazione Cassa di Risparmio Modena.

The photographer Luca Del Pia (work shown in photos 1 - 7) is well known in Italy for his work with rock musicians and his collaboration with Socìetas Raffaello Sanzio’s avantgard theater company. In his latest experimental work on the body landscape started three years ago, Luca Del Pia brings ten actors and dancers overground to perform, building visions in the spaces and places of his childhood.

I met Luca Del Pia in his home in Milano as he was rushing off to Modena to retrieve the images from his Overground exhibition and move them to the Milan Museum of Science and Technology for the contemporary arts festival. The conversation starts with the apparent contradictory consideration that the only way to really appreciate a theatrical work is to go see the show and that it is impossible to depict it in words or images.

thalo: What motivated you to start this experimental project?

Luca Del Pia: I've always taken pictures of stage productions, but here we started from the idea that it is impossible to depict a scene from the theater or from dance as the photographic image will never be more than a surrogate of the show. Given this impossibility, together with a group of theater scholars and writers, I asked the question: is it possible to express a form such as theater using other media?

th: Did you find inspiration?

LDP:  This book started with a quest. I do not know if it was successful. My photographic project is to tell something through the feeling of energy and strength that the image can contain.

th:  How did you catch body language with your camera?

LDP:  Not all people give off the same type of energy. If I have a performer in front of me, he has focused energy into the nature of his performance. That is what I want to depict, to show. It is one aspect of the world of theater but it is real and it exists. In order to do this I had to find a way, so I took the performers off the stage and put them into natural landscapes with no artificial light to see if this shift would show what I was looking for.

th:  Looking for what?

LDP:  Everyone has an energy, but not all situations are good to show it. It is like a chemical reaction. Moving a person from a place of status quo, it is somehow as if I stripped it, so the body has to reveal its true nature, and this is the performer. In two years of taking photos, I found a formula for this type of attitude.

th:  You are best known as a rock star photographer, when did you become interested in the study of performing arts?

LDP:  I actually started with the theater; my first two professional photos, which happened by chance in Arezzo, were of theater and music. In Florence, I met Raffaello Sanzio company, and for years I was their stage photographer. I am not improvising with the theater, I worked on theater for 30 years. I have done exhibitions in Florence, exhibitions in Rome at the Palazzo delle Esposizioni. For years, I worked on relocating the photos elsewhere to better visualize the strength of the actor, and I also applied this approach to my work with musicians.

th:  What is the relationship between the people and the places photographed?

LDP:  Seven of the ten locations are in Tuscany, in places that I know and love. The performers have been moved from their familiar scenarios into unfamiliar places. For each of them I chose a place that had a connection with their actual performances.

Luca Del Pia was born in Anghiari, and now lives in Milano. He is well-known in Italy for his work with Socìetas Raffaello Sanzio’s avantgard theater company http://www.raffaellosanzio.org.