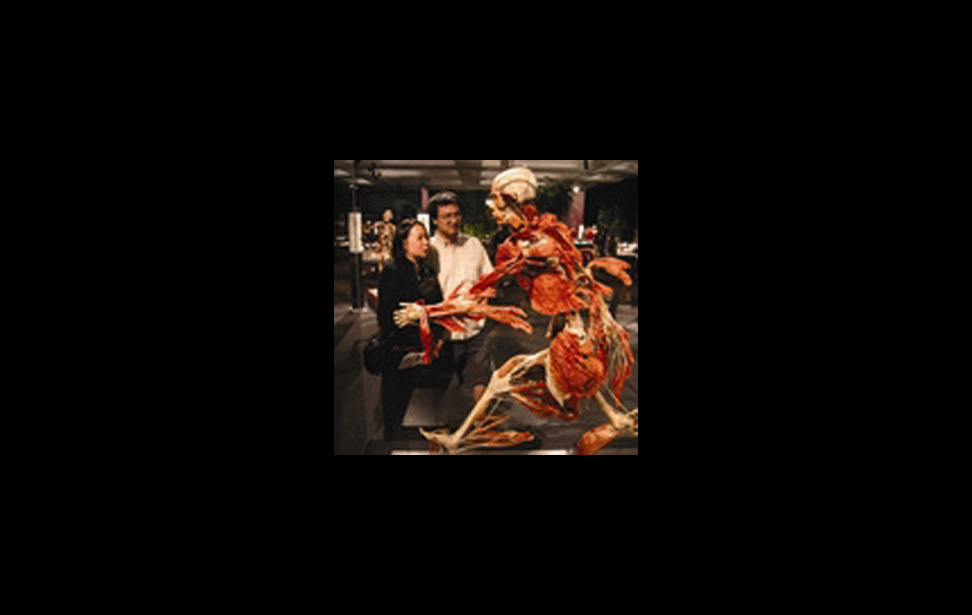 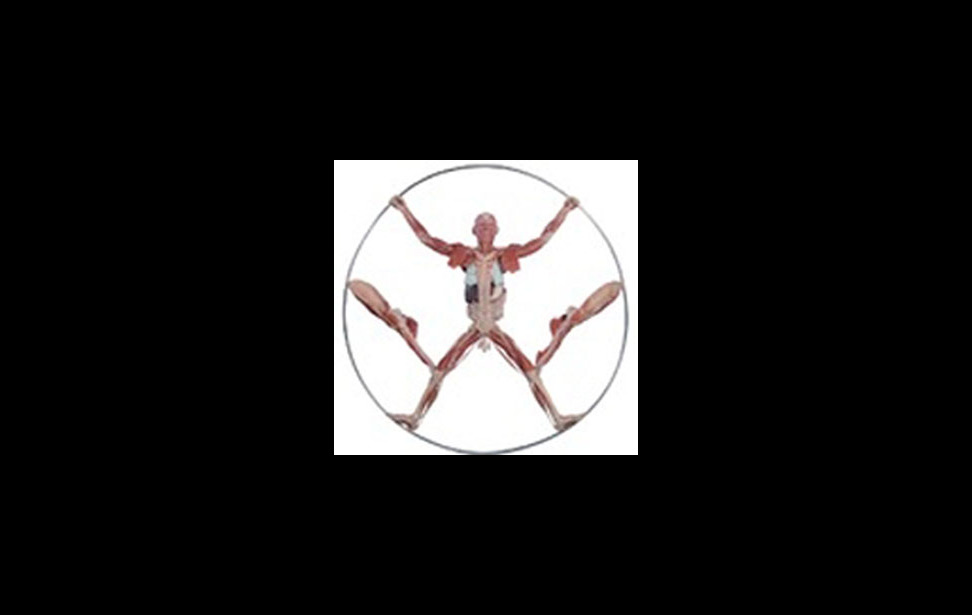 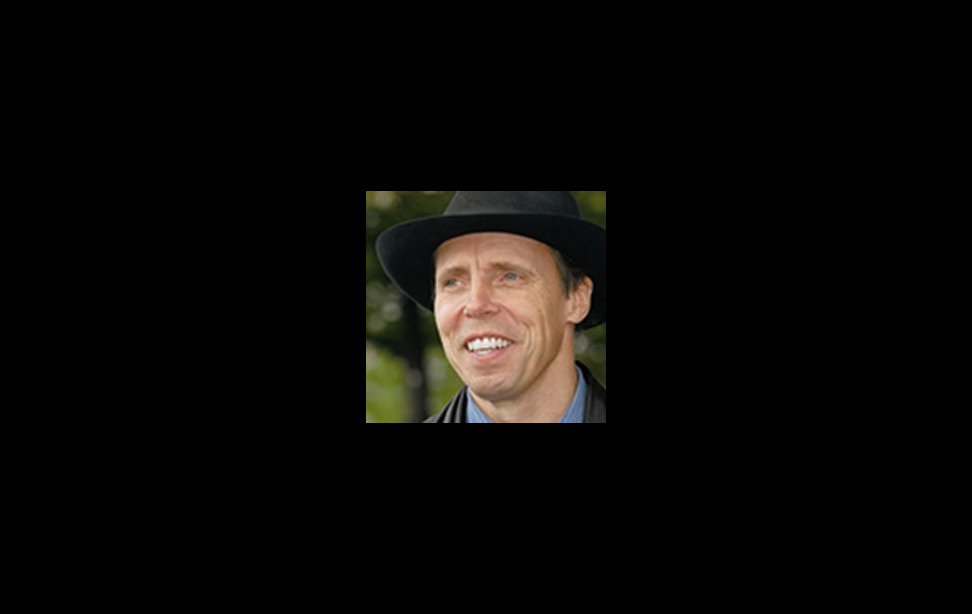 From the dark and brutal depictions in countless scenes from world myths and religions to Goya’s Saturn Devouring his Son, the macabre has always been present--and popular--in art.

Perhaps the most widely known exhibition today is Body Worlds, as reviled as it is popular, created by anatomist Gunther von Hagens. Donated corpses are turned into anatomical sculptures through a process called ‘plastination,’ von Hagens’s craft of preserving human bodies by replacing the natural body fluids with solid plastic.

The exhibition has toured the world showing in venues from a disused brewery to a science museum, with audiences comprised of children and adults from all interest groups. Certainly, it marks the resurgence of mainstream interest of the macabre. Considering that art and the macabre have a long history both in the mainstream (as is the case with Stephen King) and with outsider artists (like Joe Coleman), perhaps a more pointed question is “Is the popularity of this macabre art part of what makes it so controversial?” Furthermore, is it the exhibit’s grounding in anatomical science that complicates the viewing experience?

Gunther von Hagens is a scientist who channels the pioneering early-modern anatomists. Their explorations of the body—and documentation of it inside and out—provided the foundation of our modern understanding of human anatomy.  Like Andreas Vesalius’s ground-breaking anatomical text On the Fabric of the Human Body (1543), von Hagens’ Body Worlds exhibits show us the interiors and structures of the human body in ways that have never been seen before (as seen in Photo 1 & 2) and with artistic flourish.

Since Body Worlds debuted in 1995, audiences in Los Angeles, Vienna, Istanbul, and beyond have been able to see the human musculature of a basketball player frozen mid-dribble, paper-thin shavings showing the interior of the body from crown to sole, couples stripped of skin making love, the open womb of a pregnant woman, and more.

In interviews, von Hagens (as seen in Photo 3) is very aware of his connection to the early modern anatomists. Body Worlds is what the animation theater was in the past: a queasy and thrilling mix of theatre, art, and science. In the past, it was anatomy theatre and the gallows. Macabre entertainment is popular, no doubt about it. When something has the pretence of a respectable viewing experience and is twinned with the idea of transgression on part of the artist and the audience, at this crossroads, art is found.

Gunther von Hagens’s direct engagement with mortality and the simple fleshiness of humans is unsettling. By putting corpses in action, they are not our dearly departed who have been laid to rest. They evoke beings with character and purpose suspended between life and death, evoking purgatory. We are also forced to ask how this person we refer to as “I” is related to the flesh, introducing a touch of nihilism to the idea that we are unique beings: We are more than the sum of our parts, but we are all parts in the end.