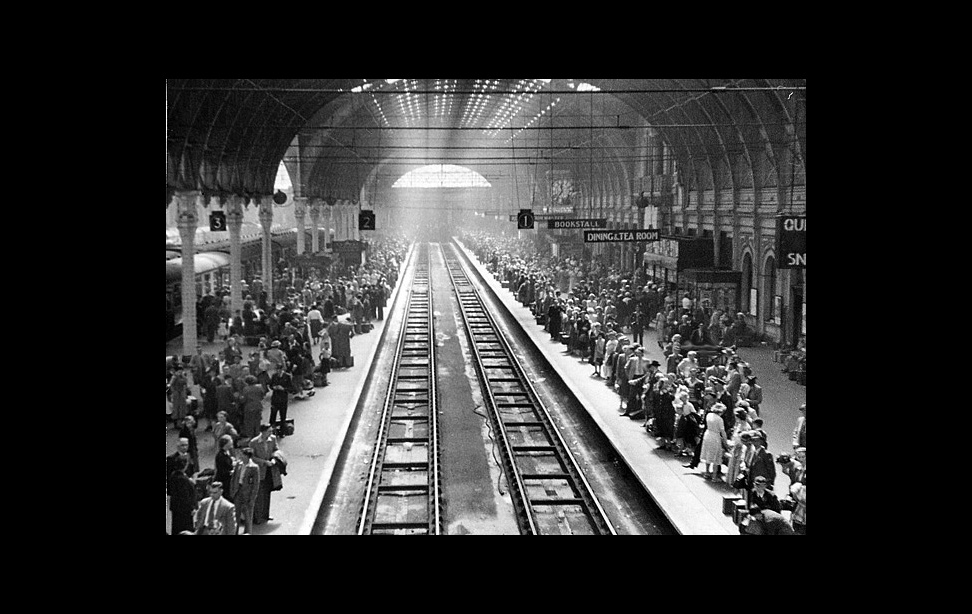 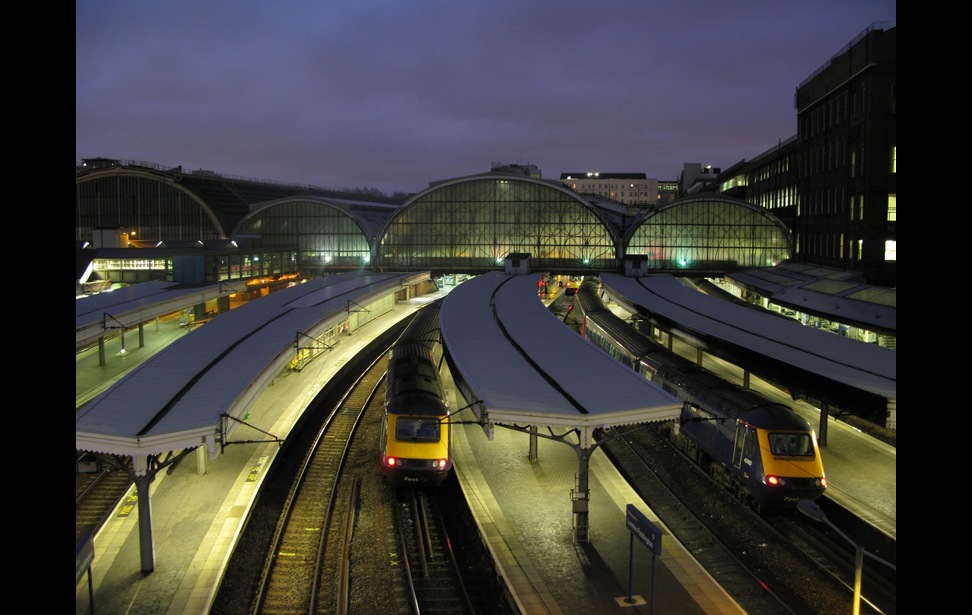 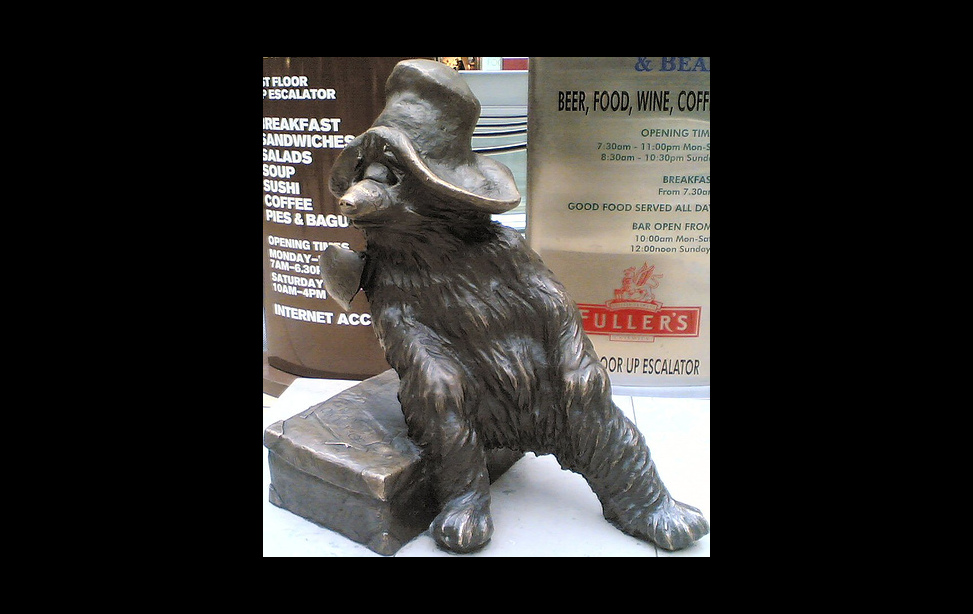 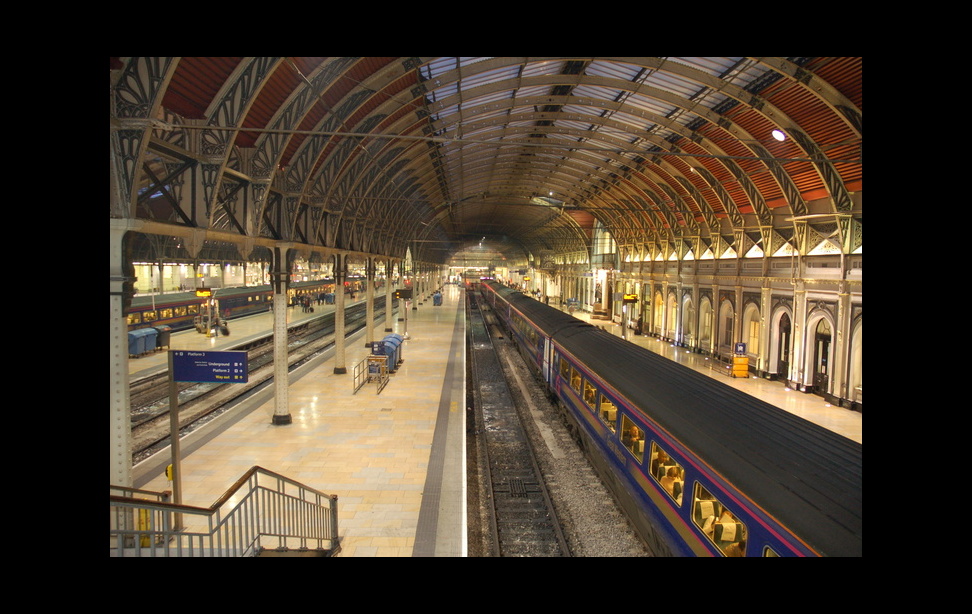 LONDON, ENGLAND -- Entering Paddington Station in central London, it’s easy to imagine it as the hub of transportation in the mid- and late 1800s (as seen in Photo 1). The glazed roof is supported by wrought iron arches, and the frequent whistle of trains encourages passengers to hurry along. Against the wind blowing in from the open gates, travelers cross the smooth floor briskly, heading to trains bearing them onward to their destinations across the city or beyond. Others wait by the electronic board to see from which platform they will depart, dancing impatiently from one foot to the other. Small food carts cater to those in a hurry, grabbing a bacon sandwich as they go about their day.

First opened as a temporary station in 1838, Paddington became a permanent fixture of London travel in May of 1854. The site was first served by underground trains in 1863, and was the original western terminal of the Metropolitan Railway, the world's first underground railway. The station was substantially enlarged in 1906-1915, resulting in the 14 platforms that are still in use. In addition to above-ground First Great Western trains, Paddington station is served by four separate London underground lines.

Today, Paddington is just one of many stations throughout England’s capital city, but is no less vital to traveling in Britain. Indeed, it is through Paddington that travelers can reach such destinations as Bristol and Cheltenham in England and Cardiff in Wales. It has also become the terminal for the Heathrow Express, a fast underground train that cuts the usual travel time from the Heathrow airport to the heart of London from one hour to approximately 15 minutes (as seen in Photo 2). Continued expansions of Paddington are currently underway, including a planned connection between the National Rail and London Underground services.

Paddington Station has made many appearances in literature, but perhaps most famously immortalized by Michael Bond, author of the famed Paddington Bear books. Today, a statue of Paddington Bear (as seen in Photo 3) is located in the main concourse and occasionally an actor in a life-size Paddington costume will stroll the station. The statue was created by artist Michael Cornish and is based on the original drawings of the character.

The station is located just north of the famous Hyde Park, and is surrounded by a partly-residential area. Until recently there were few offices, although new developments have resulted in a growing number of office complexes nearby. With these additional developments, Paddington will continue to increase its usefulness in years to come.

But Paddington’s real draw is the feeling of history one has while waiting for a train. In a country thousands of years old, a train station built in the 1800s is relatively new indeed. But what Paddington lacks in age, it makes up for with the sort of functional beauty found in architecture. The high arched ceilings, bronze statues, and small wooden food carts (as seen in Photo 4)put travelers and commuters alike in mind of ages past, when traveling by train was new and train stations first inspired awe.