An Interview With Chiara Ambrosio 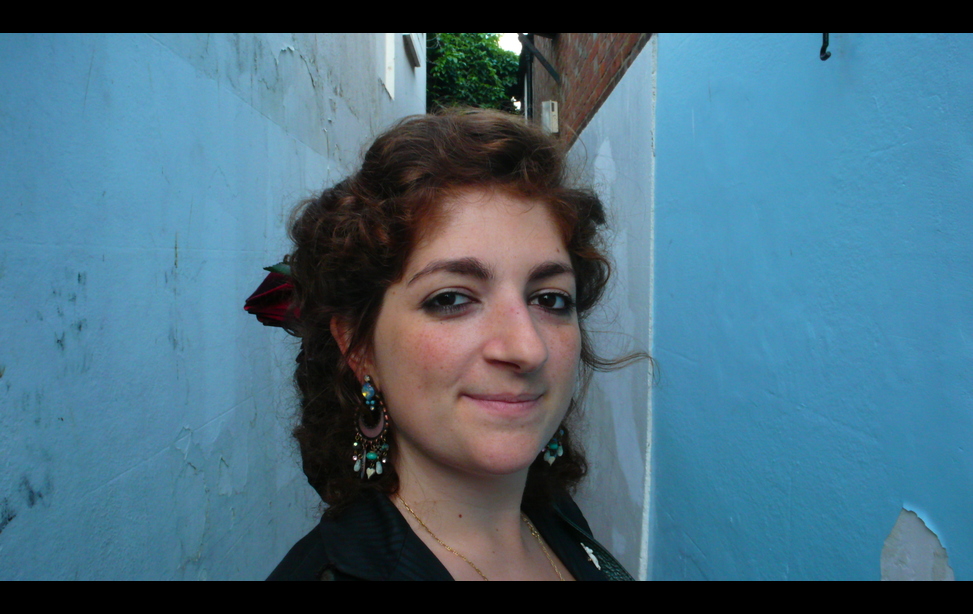 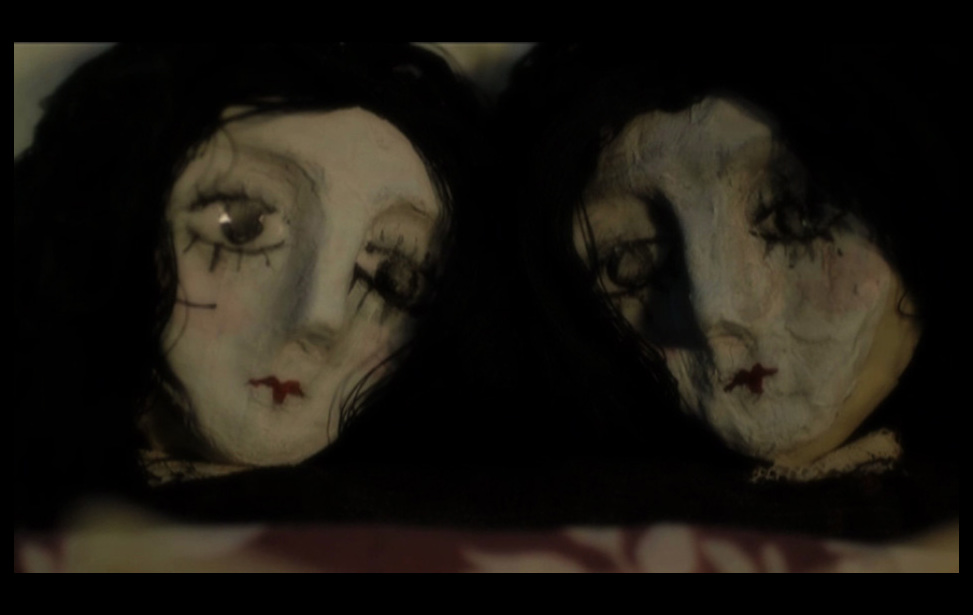 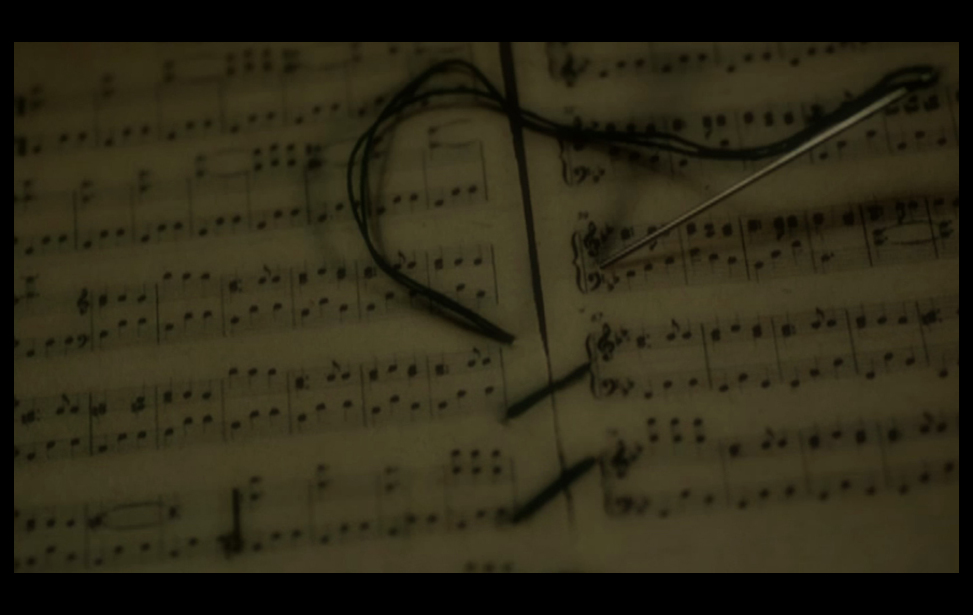 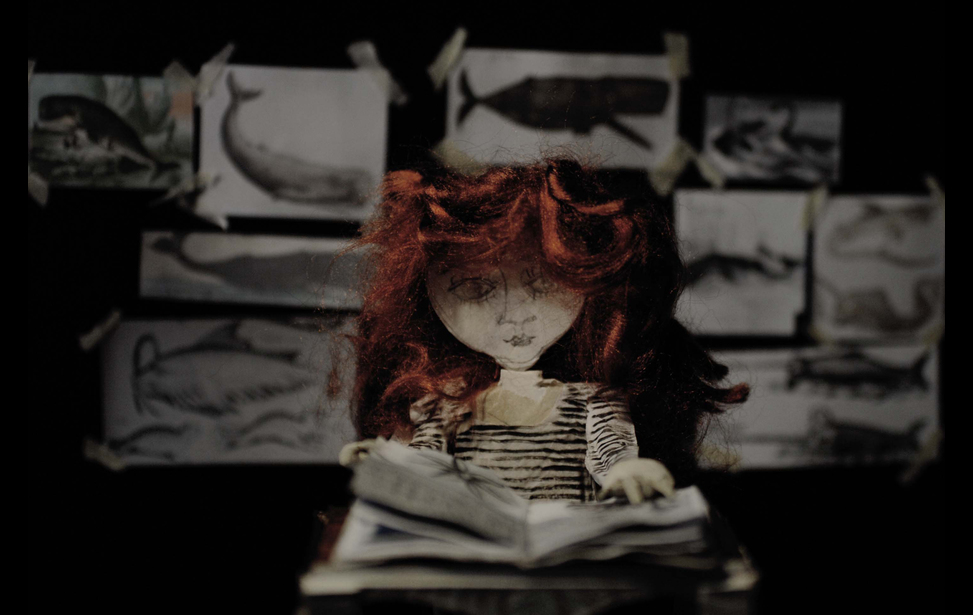 LONDON, ENGLAND -- In the spaces between Franz Kafka, David Lynch and Jan Svankmajer are whispers of Chiara Ambrosio’s enchanted art. As an experimental filmmaker and illustrator, Ambrosio (as seen in Photo 1) has carved her own niche. This year, she made the leap into supporting herself solely on her creative work. Her portfolio includes music videos for Bird Radio and Thomas Truax, a monthly film salon in London, illustrations for the Dresden Dolls (as seen in Photo 2), and more. Here, Ambrosio talks agents, art school and enchantment.

How does the fairy tale and enchantment relate to your work?

Art is a way of life I naturally drifted into, stepping from childhood daydreaming and reverie into a more informed and active role; that of demiurge between the visible and the invisible, the real and the imaginary. Within each frame of my films there is a constant tension between belief and disillusionment, hope and despair, fear and curiosity, loss and discovery: these are the narrative catalysts that I keep returning to, an unending source of ideas and structures that help me to consolidate and add to the enchantment of my everyday life.

How did you decide to move from Fine Art to Scenography?

After graduating with a BA in Fine Art, I found myself struggling with the limitations of two dimensional art and the way in which it is both presented by the artist and experienced by the audience. I had always been drawn to the multi-sensorial, immersive magic of the moving image, and had it not been because of my extreme reverence towards this form, film would've been my elected medium from a very young age.

I subsequently joined an MA in Scenography, which concentrated on ways of writing scenes, storytelling from a purely visual perspective, considering the time and space of performance. I decided to use the space of film as my canvas, and that is how I began to experiment with animation and experimental film, also developing my writing muscles along the way.

Tell me about the arc of your career so far and how all the parts fit together.

I am an experimental filmmaker who doubles as a commercial/freelance filmmaker. This is a very simplistic way of dividing my work between passion projects and the work that I do to support myself, which includes music videos, documentaries and a variety of commissions and collaborations with performance artists and musicians (Photo 3).

Photography and drawing are my primary tools for research and brainstorming and I wouldn't leave my house without a sketchbook and pen in my bag. I occasionally work as a commercial illustrator and photographer, but these are projects that I choose very carefully and where I need to have almost complete artistic freedom (see Photo 4).

For the past two years I have also been curating a moving image salon, The Light & Shadow Salon, which originated from my desire to create a context for my practice and that of my close friends and peers.

What has having an agent allowed you to do that wasn't possible before?

For examples of Chiara’s work and more information, visit www.acuriousroom.com.