Afterimages And The Art Of Olafur Eliasson 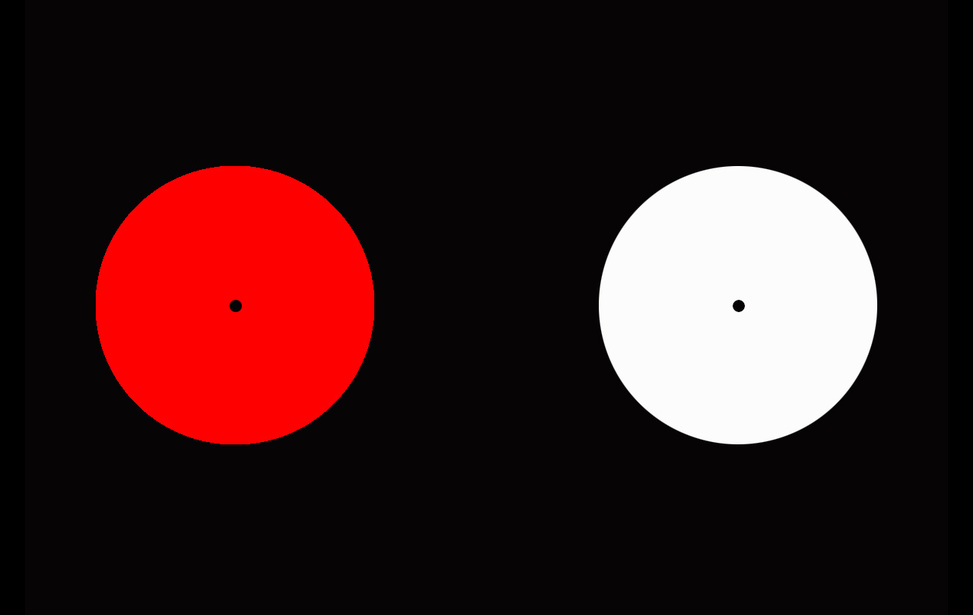 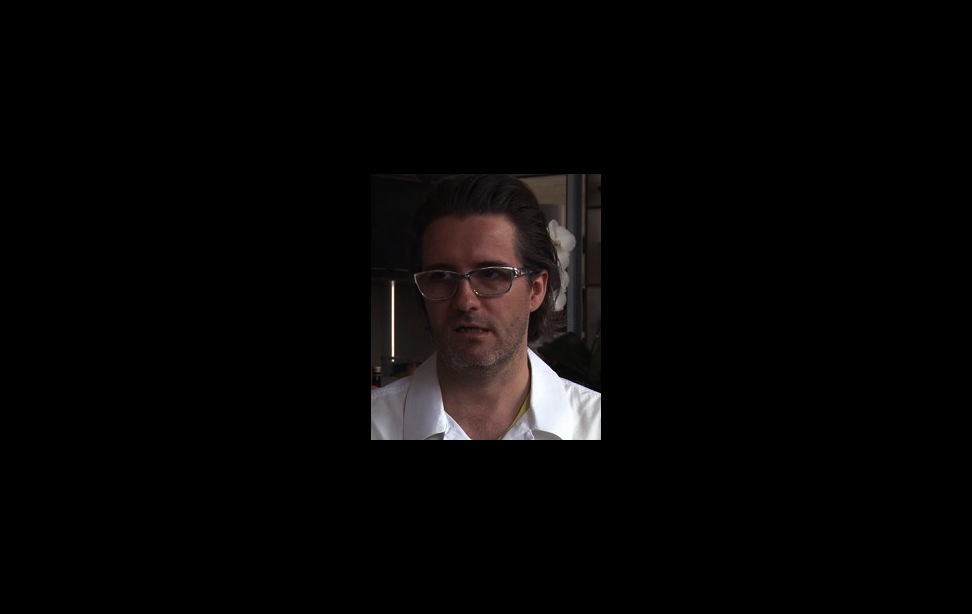 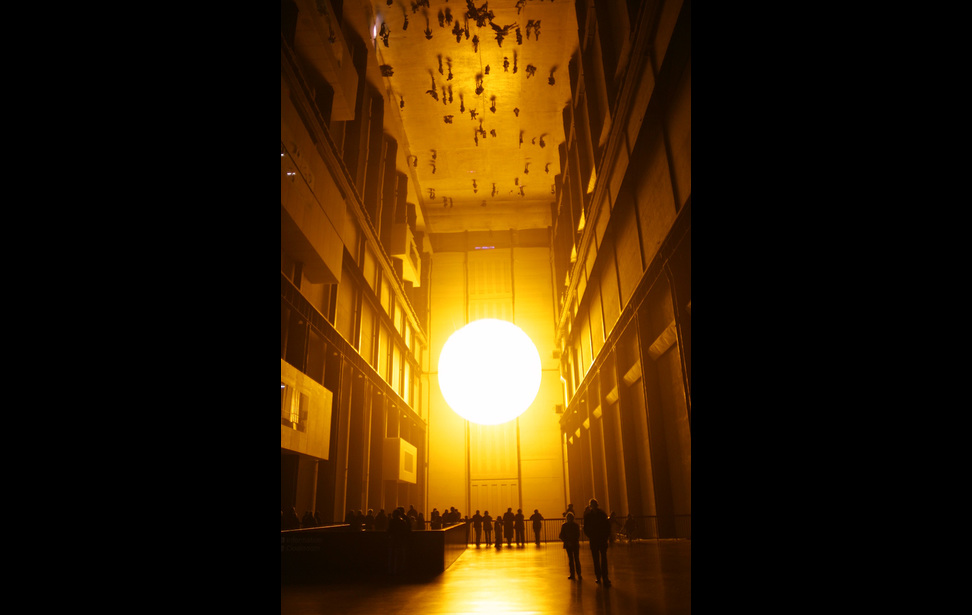 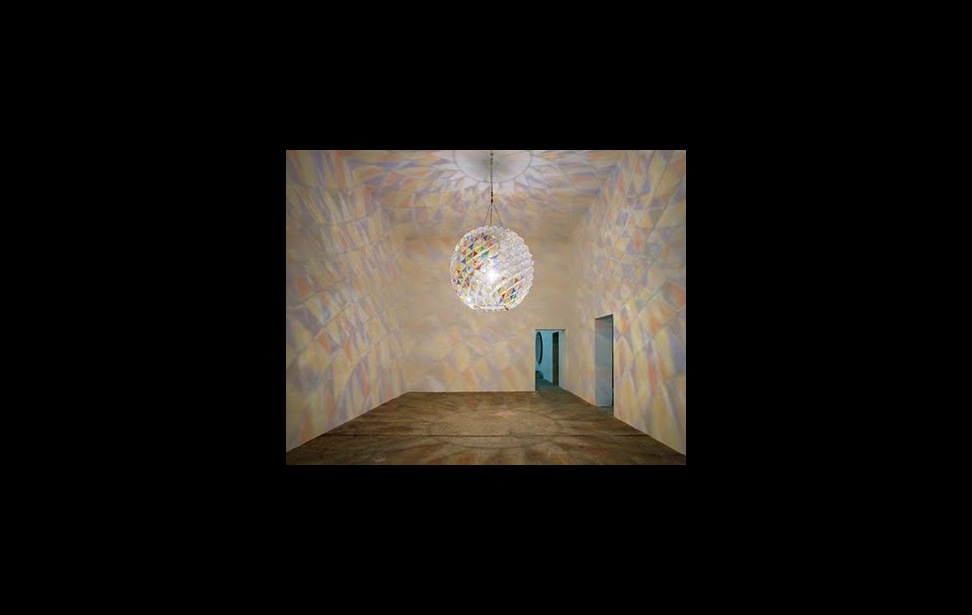 Most people’s concept of color theory is based on the color wheel they learned about in grade school: The red-yellow-blue system of primary colors. This system, called a subtractive system, refers to inks, dyes, or pigments and explains the colors that will be made when they are mixed.

The perception of direct light by the eye is fundamentally different than the way light is absorbed or reflected by material substances. The principles of additive light are used in computer monitors and other digital displays, but we see their effects everywhere.

The additive system is at play with a particular optical illusion, called afterimage. This refers to the persistence of an image in our vision after we have stopped looking at the original. The most common form of afterimage appears after looking away from a bright light source or a large enough area of color to dominate one’s field of vision. The photoreceptors in our eyes become over-stimulated and begin to lose sensitivity. When we look away, the photoreceptors responding to that color send out a weak signal, while the others remain strong. As a result, afterimages  always appear as the complement of the original color.

The Danish-Icelandic artist Olafur Eliasson (as seen in Photo 2) is known for his monumental public installations (as seen in Photo 3), including giant manmade waterfalls in New York City and a floating island in the Hudson Bay in the shape of a compass. His fascination with optical effects achieved by light and color-play (as seen in Photo 4) weaves into his body of work. In Your Color Memory (2004), (as seen in Photo 5), viewers are surrounded by a continuously changing spectrum of light. The color appears, brightens, and fades into the next in a sequence of 30 seconds. As a result of afterimage, viewers see two different color curves; the color that’s being projected, and the color their eyes are creating.

For example, if we entered a room saturated with red, a retinal fade-out would occur after a delay of 10-15 seconds, and the red would disappear. Our eyes would create enough green to cancel it out. Then, if the room color shifted to yellow, the subsequent afterimages in our vision would shift from green to violet. The immersive environment offered by Your Color Memory allows viewers to personally experience the subjectivity of their vision.

Eliasson (as seen in Photo 6) is more interested in the implications of perception than the simple demonstration of scientific phenomena. “Color doesn’t exist in itself, but only when looked at,” he explains. “The analysis of colors is, in fact, about the ability to analyze ourselves.”