Usc Gets Animated With The Katzenberg Center 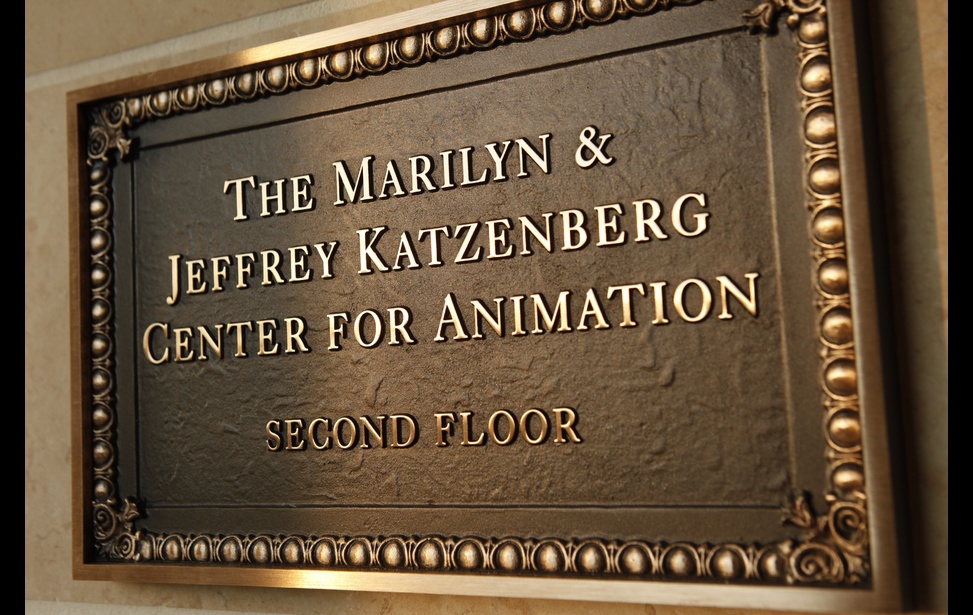 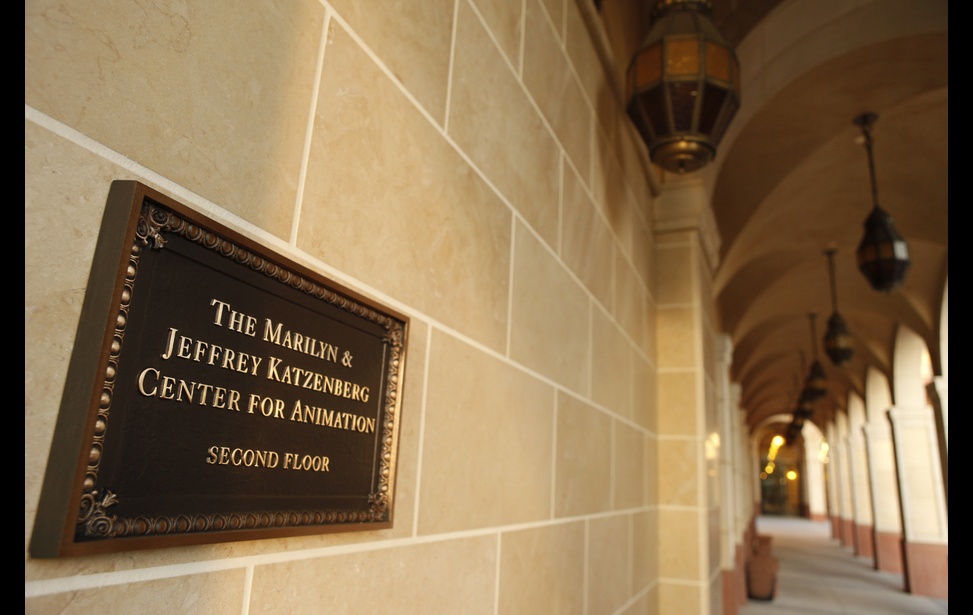 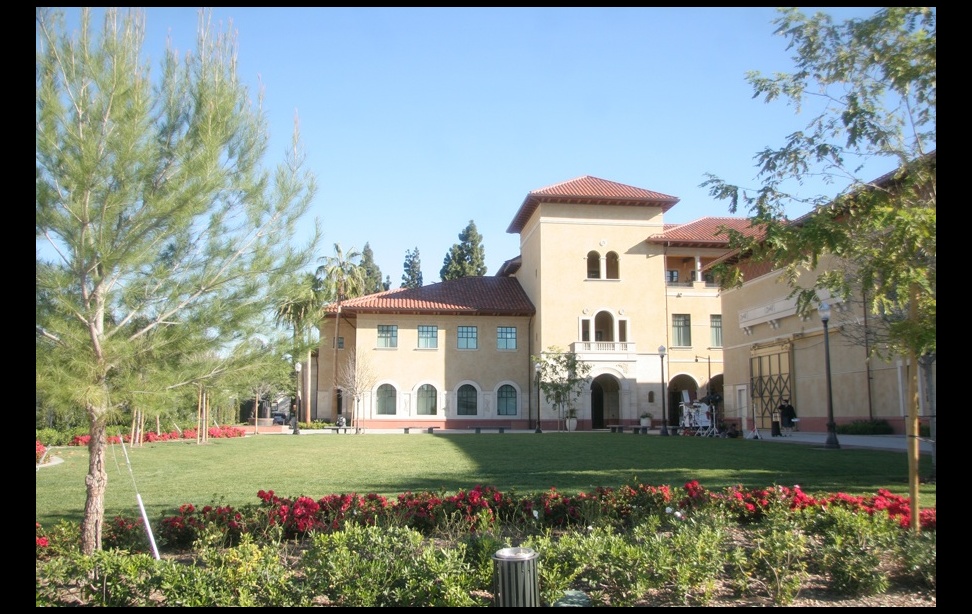 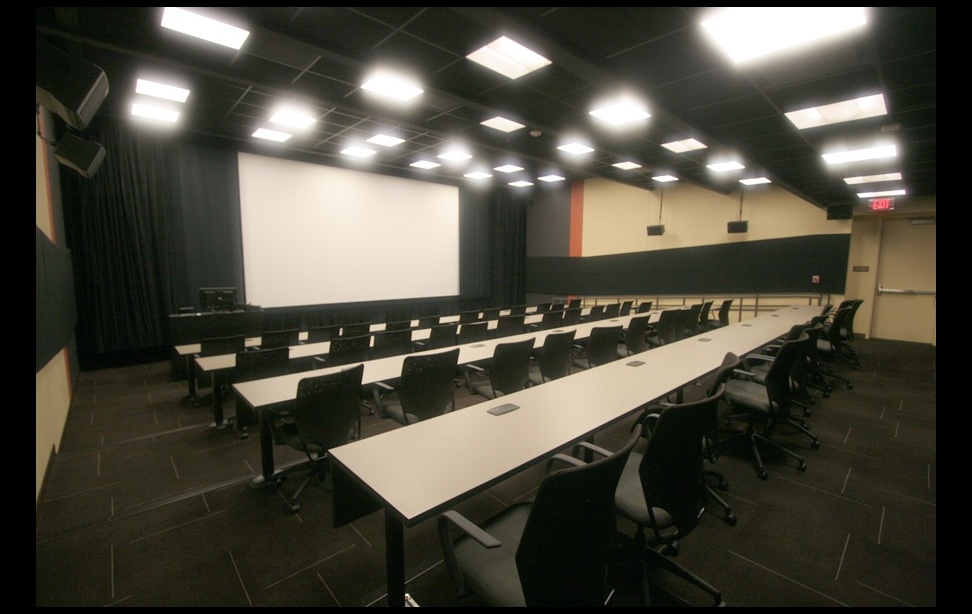 LOS ANGELES, CA -- By combining the tradition and reputation of an elite school with Hollywood’s ambition and backing, the University of Southern California (USC) recently opened the doors to the Marilyn and Jeffrey Katzenberg Center for Animation (as seen in Photos 1 and 2). “Animation has been such an amazing blessing to Marilyn and myself,” Katzenberg told USC News. “For us to be able to invest in, and hopefully be a part of, the next generation of artists, filmmakers, storytellers, and dreamers is a blessing to us.”

The center occupies two floors in the Cinematic Arts Complex (as seen in Photo 3), and is part of the John C. Hench Division of Animation and Digital Arts, which offers both bachelor’s and master’s degrees. It now outfits the facility and classrooms (as seen in Photo 4) with materials and equipment used in areas of concentration such as character animation, experimental animation, visual effects, 3D computer animation, science visualization, and interactive animation.

Legendary film producer Jeffrey Katzenberg is the CEO of DreamWorks Animation SKG, which he co-founded with Hollywood heavyweights Steven Spielberg and David Geffen. A true success story, Katzenberg started as an assistant at Paramount Pictures, worked his way up to the post of president of production, and eventually served as a chairman of Walt Disney Studios. Animation is, “the most successful genre in film,” Katzenberg told the Los Angeles Times, and demands “skilled and trained talent.”

The Katzenberg Center is in good company within the Cinematic Arts Complex. There are twin buildings named for 1966 alumnus George Lucas and 1994 honorary alumnus Steven Spielberg. Inside, lobbies are named for actress and United Artists co-founder Mary Pickford and silent film actor Harold Lloyd, as well as an outdoor area dubbed the Academy of Motion Picture Arts Courtyard. Also nearby is the Marcia Lucas Post-Production Center, named for the award-winning film editor, and the Robert Zemeckis Center for Digital Arts, named for the director and 1973 alumnus (which houses rooms that pay tribute to the likes of Tom Hanks, Gene Martin, Ron Howard, Stanley Kubrick, and a host of other cinematic greats). There’s even a Hugh M. Hefner Moving Image Archive on campus.

While some might donate in order to see their names side-by-side with the best in the business, Katzenberg isn’t in it for the recognition—nor is he particularly looking to be thanked for his generosity. “This isn't philanthropy,” Katzenberg told the Los Angeles Times. “This is an investment in our own business.” His advice to USC faculty: “Just keep sending me magicians.”