Discovering Design At The PDC 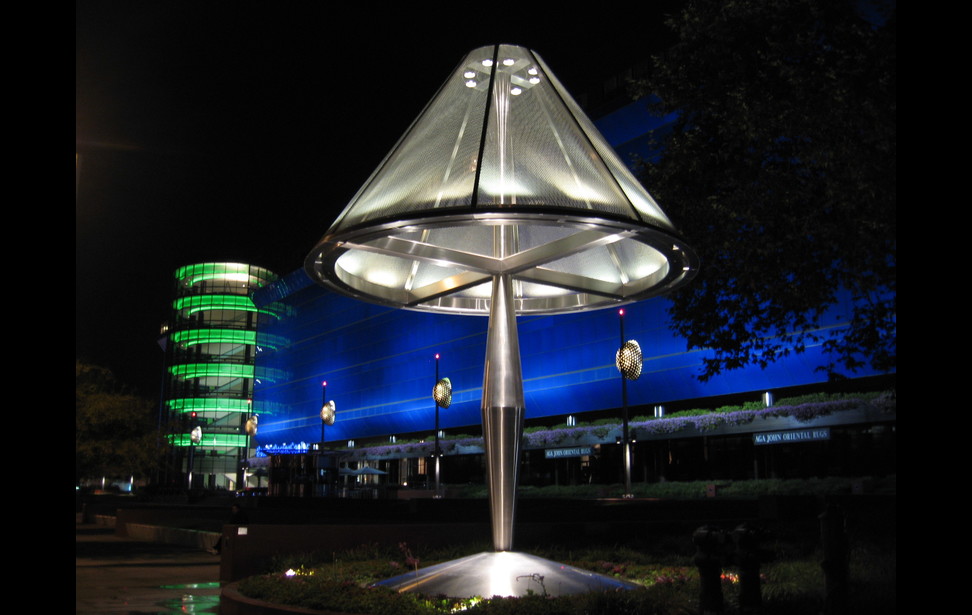 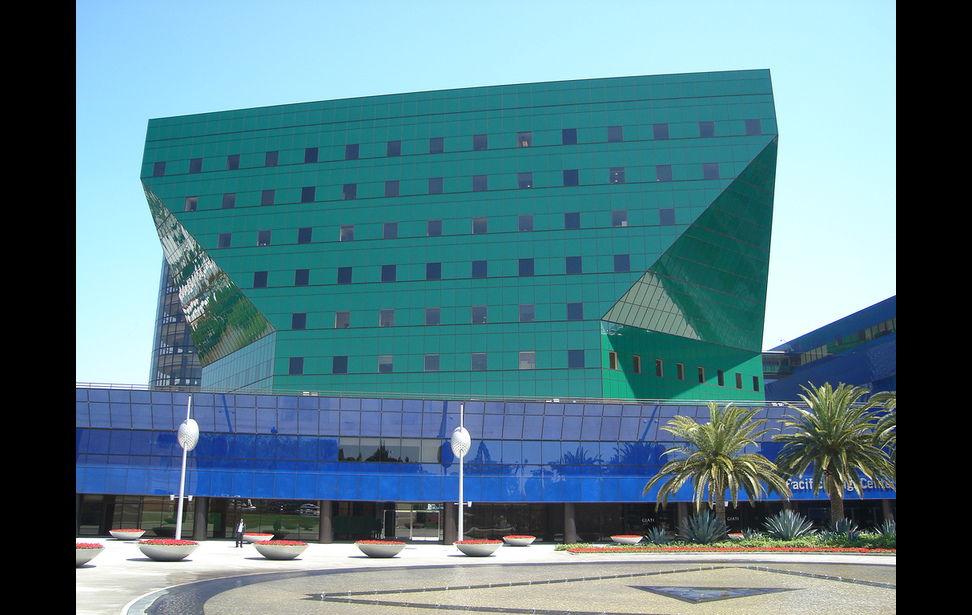 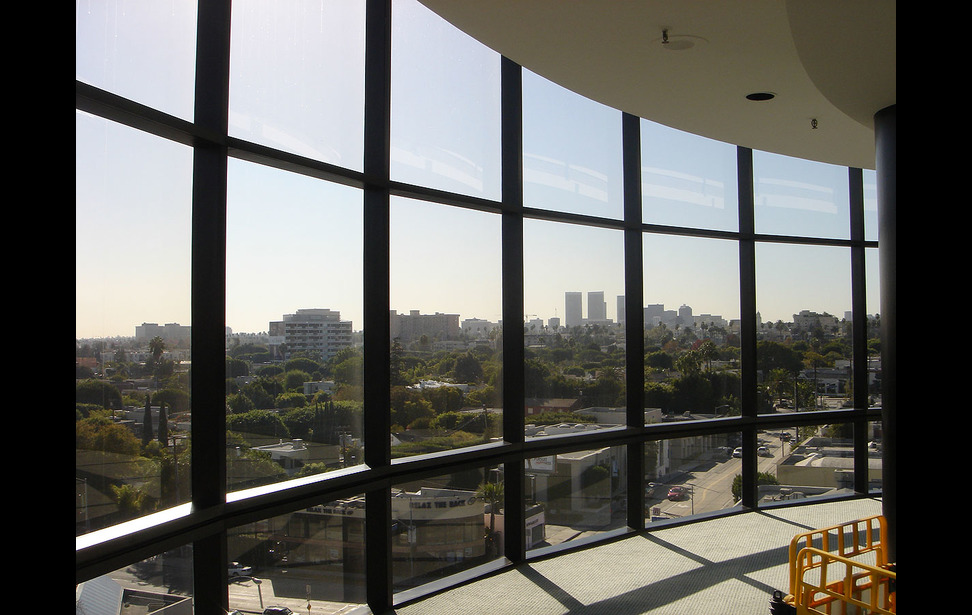 There are actually three PDC buildings—all visually striking in size, design, and color. The first is the Blue Building (or "Blue Whale," as it has come to be known), the second is the Green Building (as seen in Photo 2), and the third is the brand new Red Building. The PDC’s sweeping and undulating structure represents the vision of legendary architect Cesar Pelli.

In total, the complex occupies more than 1.2 million square feet over 14 acres. Its tenants include more than 130 top home decoration and furniture showrooms, which sell over 2,000 interior products brands to professional designers, architects, dealers, and decorators.

In addition, one of the three Los Angeles branches of the Museum of Contemporary Art (MOCA) sits at the fore of the PDC complex. Founded in 1979, MOCA houses a collection of nearly 6,000 works of modern art. In fact, it’s the only museum in L.A. focused exclusively on art produced since 1940.

To celebrate the long, natural connection between art and interior design the Design Loves Art program was launched at the PDC in 2009. Directed by curator Helen Varola, the program “addresses the design center's unique context of interior design to reflect particularly on design as an extension of artistic practice, spanning a variety of disciplines and mediums,” according to the website. Receptions for new exhibits—ranging from paintings to video to conceptual art—are held regularly.

The showrooms, the museum branch, and the galleries are all open to the public—and are free to visit. Even so, comparatively few “outsiders” come to the PDC. For many Angelenos, the monolithic structures will forever remain a shining mystery in brilliant blue, glittering green, and ravishing red. For the lucky adventurers, though, these extraordinary venues reveal a treasure trove of art and architecture—hidden in the broad Southern California daylight.