In honor of the 29th anniversary of the Isabella Stewart Gardner Museum art heist, here are the most valuable pieces of art that have ever gone missing. Although some of these stories end happily with the art being recovered, this list contains masterpieces that are still lost to the world and may never be seen again. 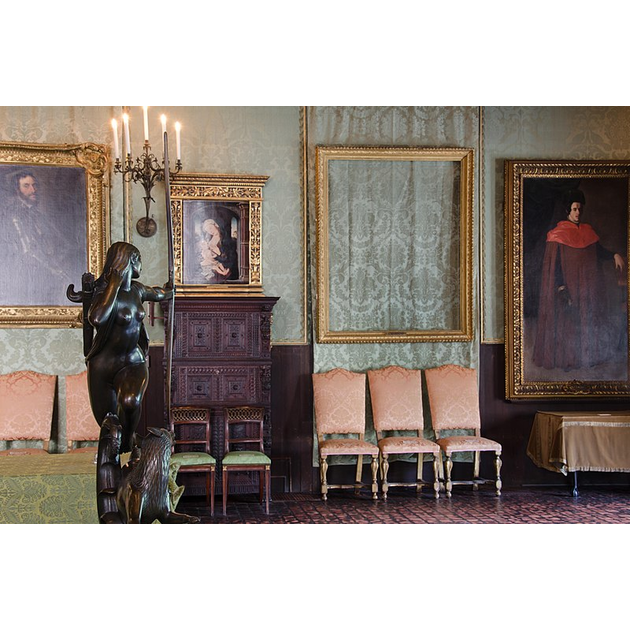 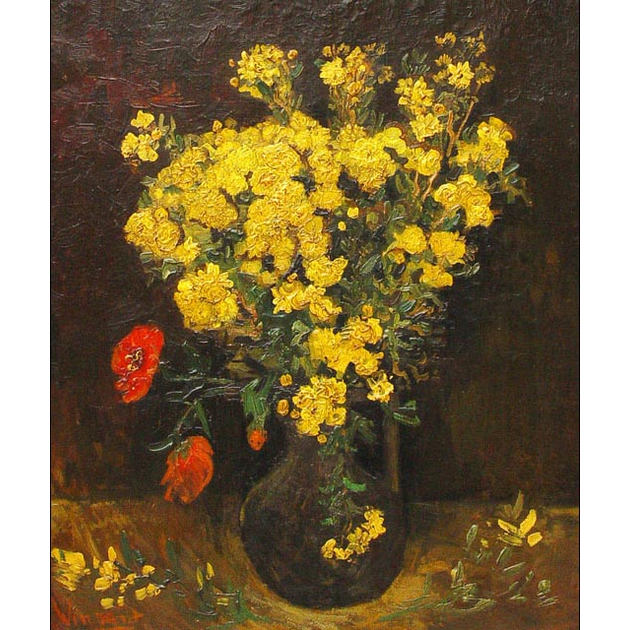 Painted by van Gogh about three years before his death, this piece was stolen from Cairo's Mohamed Mahmoud Khalil Museum, not once, but twice! It is still missing to this day. The story goes that the theft happened in broad daylight as the museum was open to visitors. The thief allegedly pushed a couch up to the piece, cut it out of its frame, and casually walked out of the museum without being caught by security cameras. The reward for returning this painting is 10,000,000 dollars. 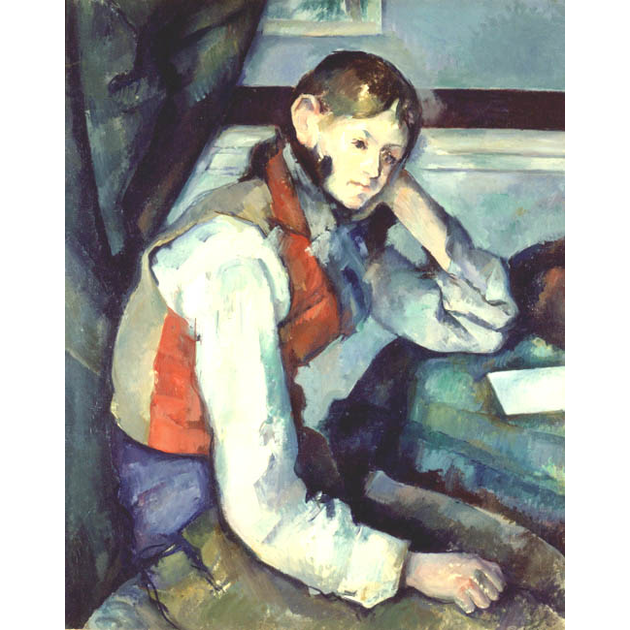 The story of this lost painting has a happy ending. Stolen along with four other priceless artworks, the painting was taken in February 2008 from the E.G. Buehrle collection in Zurich, making it Europe’s biggest art heist at the time. The thieves were thwarted in Serbia while attempting to sell the painting for only 1.4 million euros, a fraction of its price. 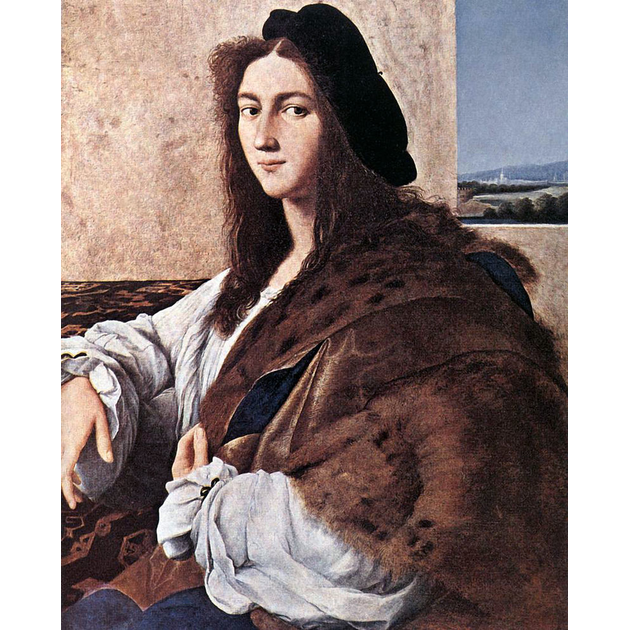 Widely regarded as one of the only self-portraits of Raphael, this artwork was plundered by the Nazi army while residing in the Czartoryski family collection in 1939. It was taken with the intent to be put in Hitler’s envisioned Fuhrermuseum. The painting was thought to have been recovered in 2012 inside a bank vault, but is still missing to this day. 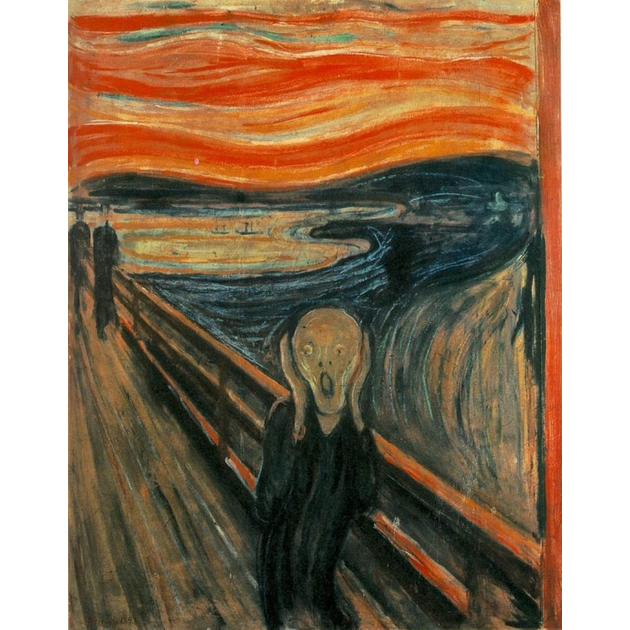 Munch actually made four different versions of his most famous work, two of which have been stolen and returned to their owners. The theft that took place in 1994 in Oslo during the Winter Olympic Games was taken from its National Gallery. In its place, the thieves left a note saying “Thanks for the poor security”. The painting was uncovered after a sting operation only a few months later completely undamaged. 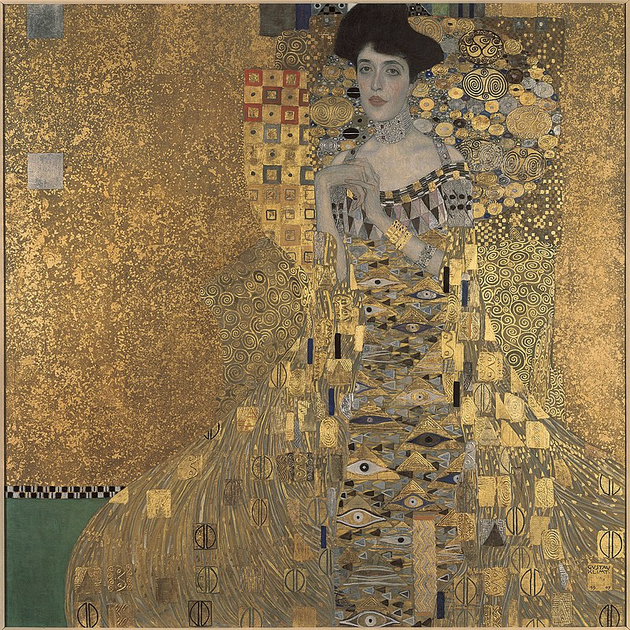 Besides being a beautiful piece made by legendary Vienna Secession painter, this painting’s value also comes from its contents; Klimt used oil paint and gold on canvas to create the stunning composition. The painting’s muse, Adele Bloch-Bauer, passed away and the piece was left in the family home as her niece was forced to flee Vienna due to Nazi occupation during World War II. It was eventually repossessed by the Austrian Government after the war and was hung in the Austrian Gallery at Belvedere Palace. Later sold at a price of 135 million dollars in 2006, the painting was the world’s most expensive painting at the time. 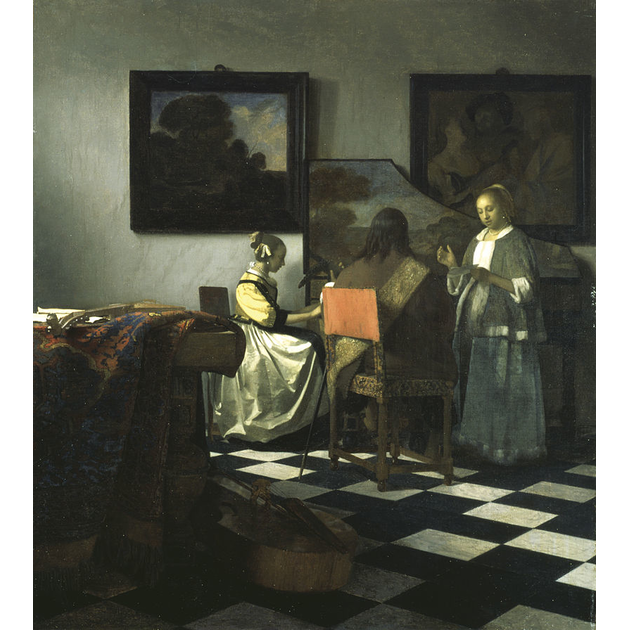 The theft of this priceless piece of art was part of the infamous 1990 art heist of the Isabella Stewart Gardner Museum, known as being the largest art theft the world has ever seen. Among the 13 pieces valued at half a billion dollars, this Johannes Vermeer painting is worth the most. With many suspects of this case now deceased, the possibility of these priceless pieces of history being returned has become slimmer and slimmer in the passing years. The reward for any information regarding the whereabouts of these stolen paintings has been increased to a whopping $10 million. To this day, the frames where these works resided remain on display and empty, as a ghostly reminder of their absence as well as a hopeful placeholder for their return. 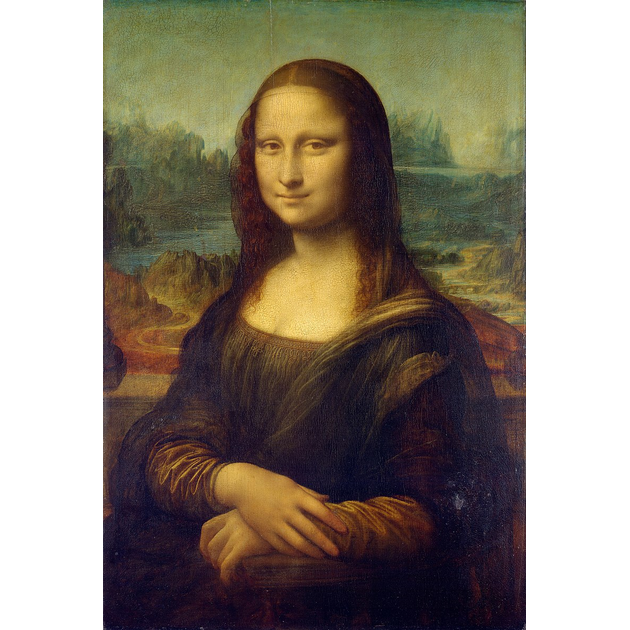 How do you shut down the Lourve for an entire week? You steal the Mona Lisa! Vincenzo Peruggia, a Lourve employee, stole the Mona Lisa by hiding the painting under his jacket as he left the museum and was heralded for his patriotism by his fellow Italians for the crime. He believed that the painting rightfully belonged in his home country, and eventually attempted to sell the masterpiece to the Uffizi Gallery in Florence where he was thwarted by authorities. Peruggia only spent six months in prison and had the honor of holding da Vinci’s defining work in his apartment for two entire years.