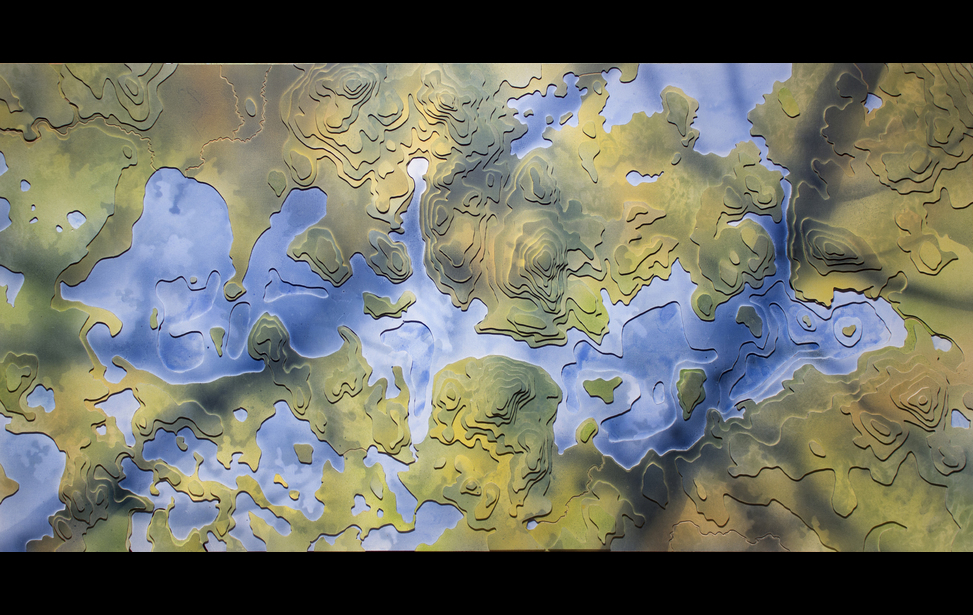 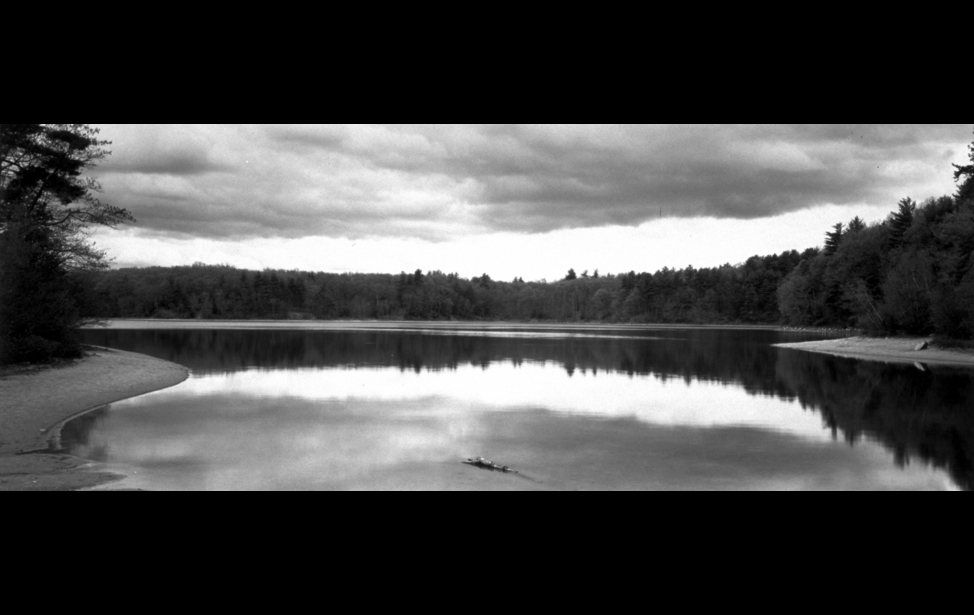 Earth Muse: Art and the Environment

Huntington, NY – The Heckscher Museum of Art is celebrating nature with two spring exhibitions focused on art and the environment:  Thaddeus Holownia: Walden Revisited and Earth Muse: Art and the Environment.

Inspired by nature’s grandeur and Henry David Thoreau’s essays, Canadian photographer Thaddeus Holownia visited Walden Woods over a period of two years, two months and two days. The result is Thaddeus Holownia: Walden Revisited, a full-gallery, large-scale installation of his series 24 Tree Studies for Henry David Thoreau. The exhibit creates a stunning and imposing portrait of the forest at Walden Pond. On view April 15 to July 30, 2017.

Holownia’s time spent on the project is significant: it is the same amount of time spent at Walden Pond in Concord, Massachusetts by 19th century American naturalist and poet Henry David Thoreau. (July 12 will mark Thoreau’s 200th birthday.) Holownia hiked and photographed the site, which is remarkably true to its appearance in Thoreau’s day.  The monumental images in the exhibit focus closely on individual trees, encouraging meditation on both nature’s beauty and the passage of time. 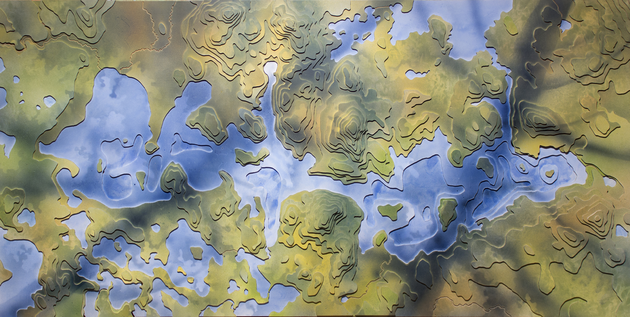 Earth Muse: Art and the Environment, presents the work of varied artists who are inspired by Earth’s beauty and diversity.  Aerial photos of Long Island waters by Alex Ferrone, photograms of ocean waves by Melissa Fleming, and topographical constructions of the Adirondacks by Winn Rea encourage an alternate view of familiar landscapes. The exhibit also considers man’s impact on the environment, as seen in the work of Michelle Stuart, Peter Beard, Brandon Ballengée, and Barbara Roux. On view April 15 to July 30, 2017.

Earth Muse Artists Alex Ferrone, Melissa Fleming, and Winn Rea talk about their work and inspiration. They will discuss their creative process and how artists around the world are reacting to the impact and influence of the environment. Free with Museum Admission

Families can build a “Nest of Creativity” with Tonito Valderrama to celebrate World Environment Day. Valderrama, an educator and artist, will talk about fine feathered friends and lead participants in building a larger-than-life nest sculpture.  The event takes place outdoors in beautiful Heckscher Park. (Rain Date: June 12). This program is presented in collaboration with Art League of Long Island “Art in the Park” Fine Art & Craft Fair in Heckscher Park June 3 and 4.